| Ref 25492 Our flagship Netherlands space sits right by Dam Square, and is housed in a magnificent, grand preservation building (formerly a local bank). With imaginative touch, the space is extraordinarily excit... 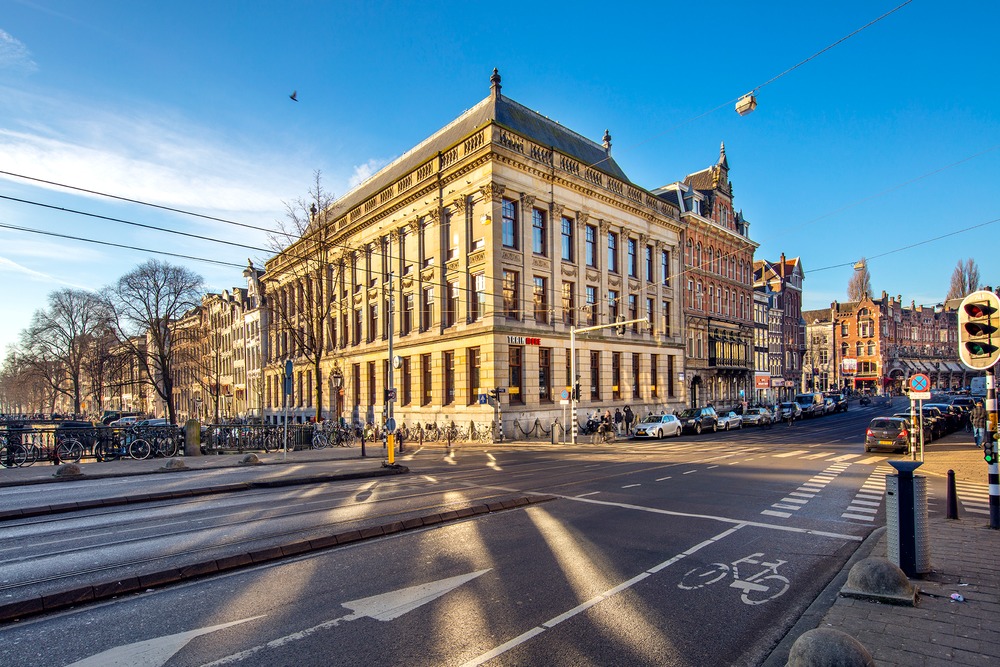 | Ref 22380 Our Amsterdam Singelstaete centre is in a recognised national monument – a former bank with stunning marble interiors and high ceilings. Nearby, you’ll find the Royal Palace and a choice of high-end a... 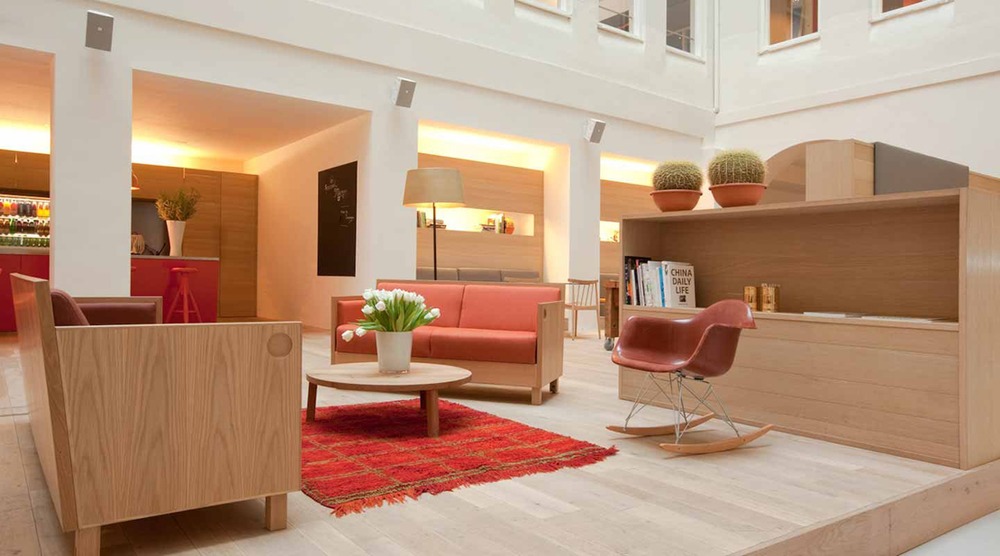 | Ref 27055 An inspiring environment where ideas develop, businesses build and relationships evolve, whether you're looking for office space, coworking or meeting rooms in Amsterdam. Spaces Herengracht is a creat...

| Ref 25308 A global provider of beautiful and inspiring offices and workspaces for teams of all sizes. Cool work spaces deserve cool locations.Need to be in the centre of it all? Our doors are open to you! Welco...

| Ref 6526 This business center offers a prestigious office space at the beautiful Keizersgracht Canal. It is located in the heart of Amsterdam near the oldest part of the city, the Jordaan. The center is housed... 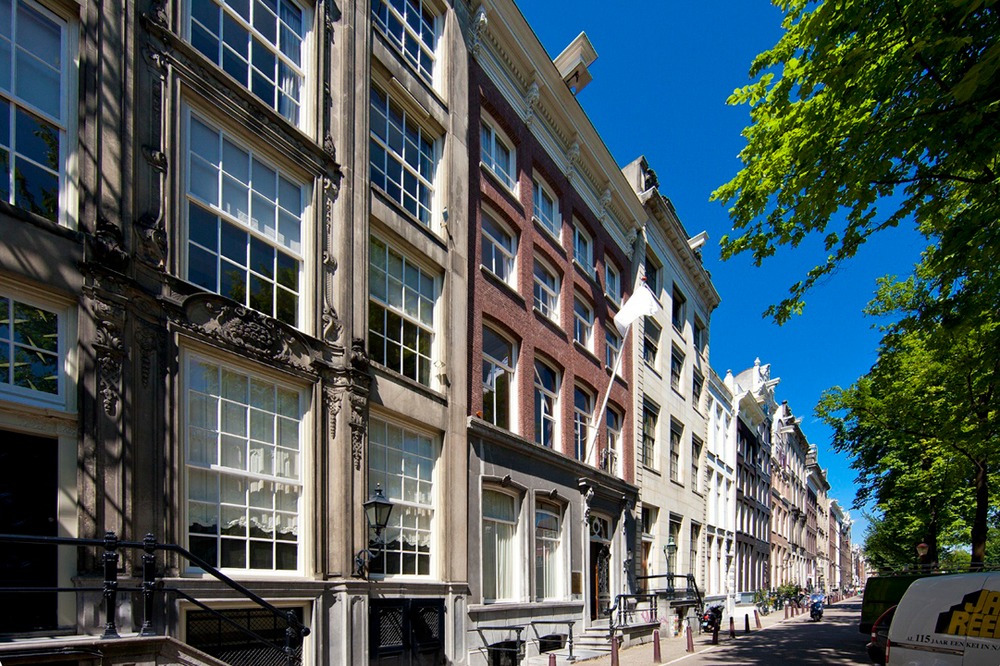 | Ref 13028 This office space next to Paleis op de Dam, Amsterdam is in a 17th century traditional canal house on the famous Herengracht canal, which is on the UNESCO list of World Heritage Sites. Close to the ce... 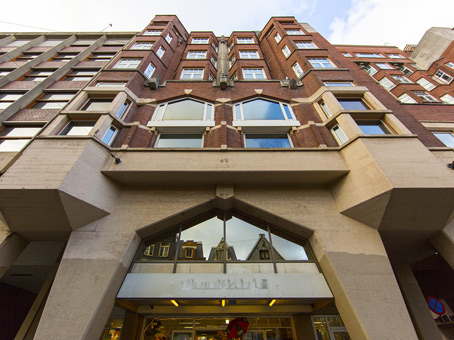 | Ref 14477 The business center is surrounded by the capital’s famous canals and stunning architecture, Amsterdam de Vijzel (‘The Vyzel’) is a multipurpose building that puts your business as central as it gets. ... 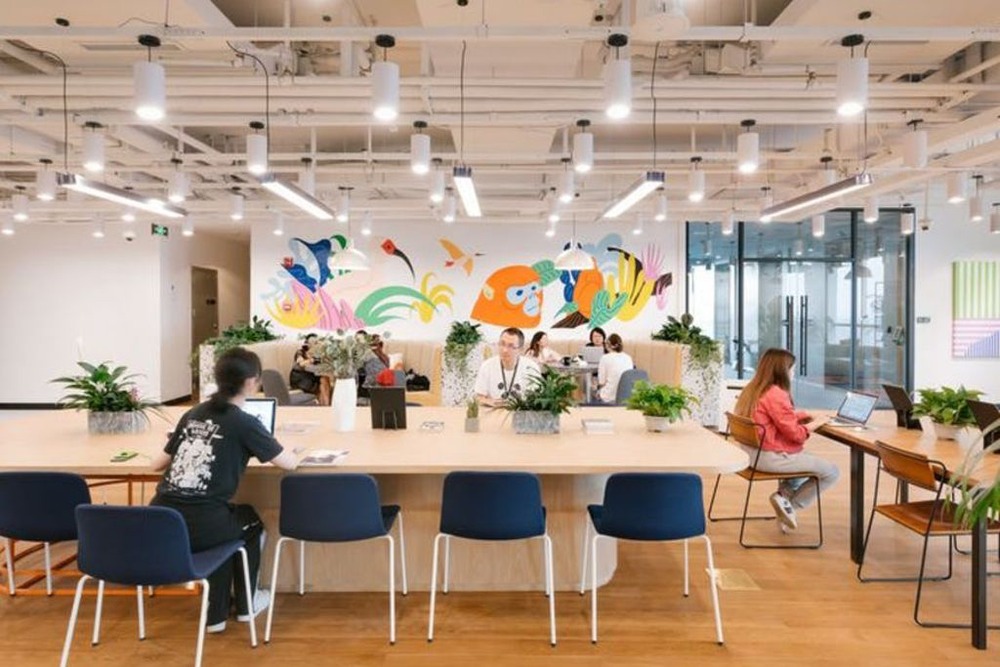 | Ref 28737 Situated on the Herengracht and surrounded by cafés and boutiques, our coworking space in Grachtengordel-West is a fresh start to your next chapter. The entire building is dedicated to this unique wor... 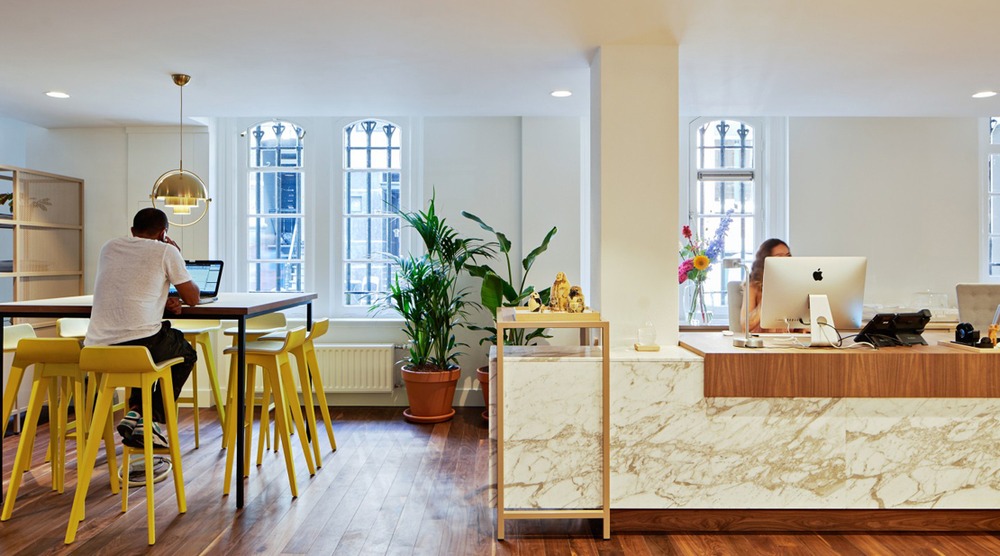 | Ref 27059 A designer workspace right in the heart of Amsterdam’s Spiegelkwartier, a buzzing neighbourhood well known for its fine arts and antiques. Our Keizersgracht Centre offers private office spaces, flexib...

As the financial and business capital of the Netherlands, Amsterdam is currently one of the best European cities for international business. Many large corporations and banks have their headquarters in Amsterdam, including The Royal Bank of Scotland, Akzo Nobel, Heineken International, ING Group, Ahold, TomTom, Delta Lloyd Group, and Philips. Though many small office spaces are located on the old canals, companies are increasingly relocating outside the city centre.

Canal cruises are one of the best things to do in Amsterdam. They usually take from one to two hours. You can get private boat tours in classic boats, or take a tourist canal cruises, a dinner cruise, or many other options. Amsterdam Jewel Cruises offers an evening dinner cruise. The cruise starts at 7.30 pm and lasts just under three hours. You can also cruise the canals yourself, renting a boat or a pedal boat. There is a large diversity of restaurants in Amsterdam. One of the best restaurants is Lastage which is housed in a Golden Age canal house. This small boutique style ‘New French’ restaurant offers impeccable service, fresh, seasonal ingredients, and a menu which changes regularly.