Office Space for Rent in NYC

| Ref 10583 41st Street is located in the heart of Midtown Manhattan, with direct access to Grand Central Station across the street. A commuter's dream, this location offers unmatched convenience - a three-minute... 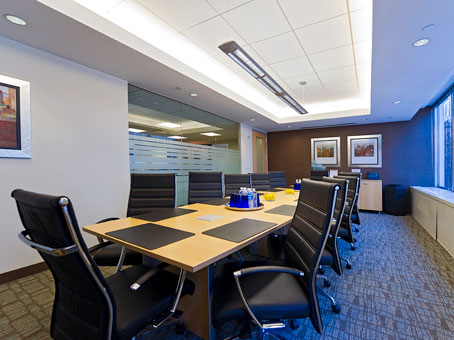 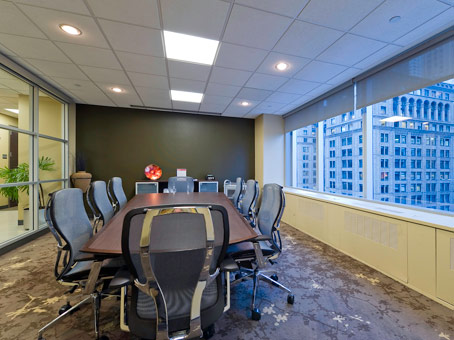 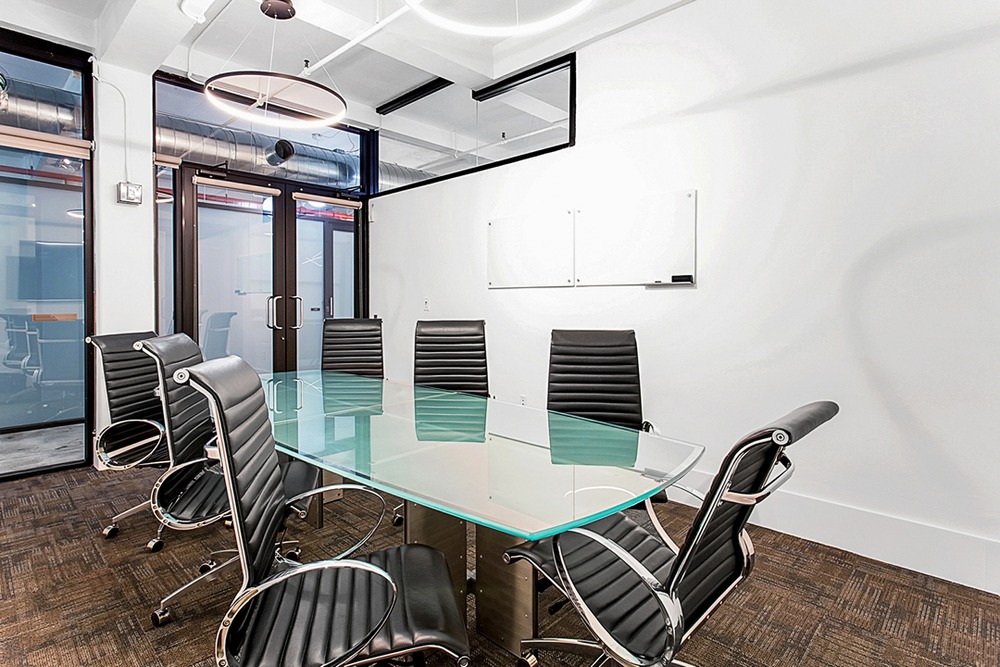 | Ref 28005 This is one of the best executive suites in New York. The environment will enhance your business and create productivity. The management deals with the daily operations, leaving you free to concentrat... 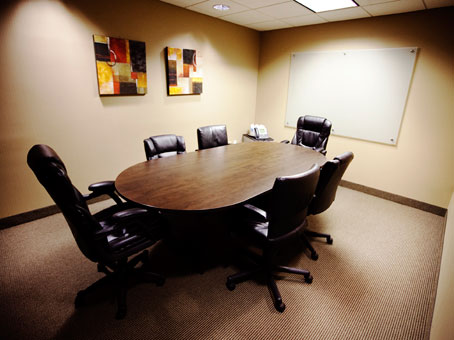 | Ref 15919 This exclusive office complex comprises executive office space in a world class location in the heart of Midtown Manhattan. This location is close to many excellent local transport links and amenities... 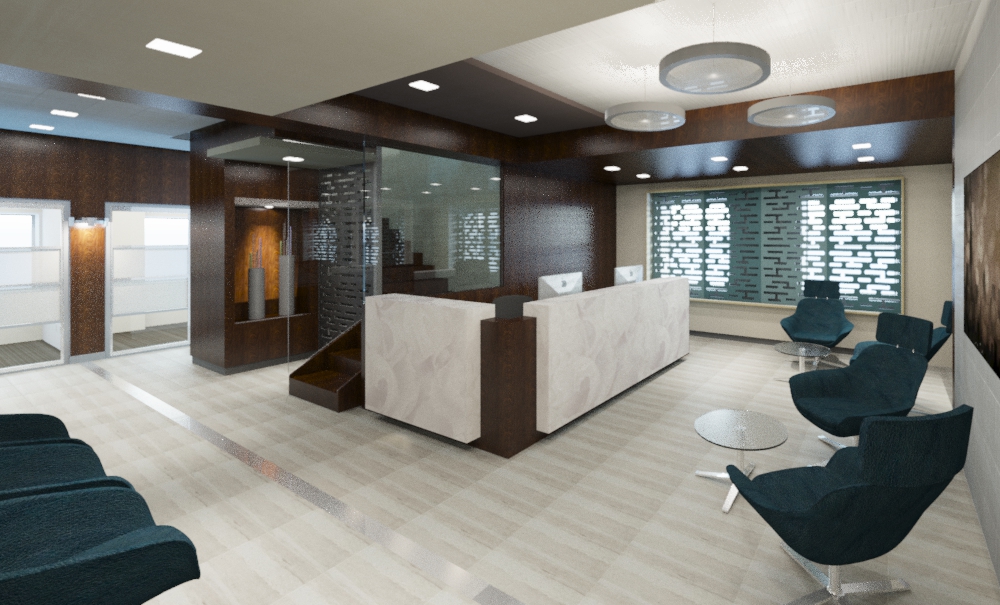 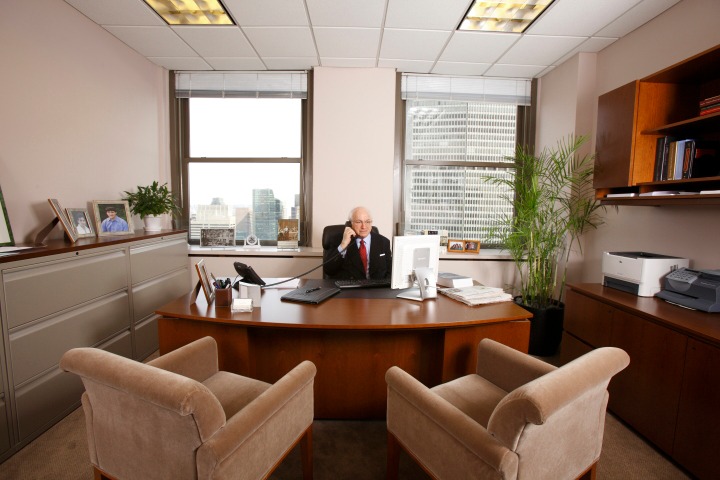 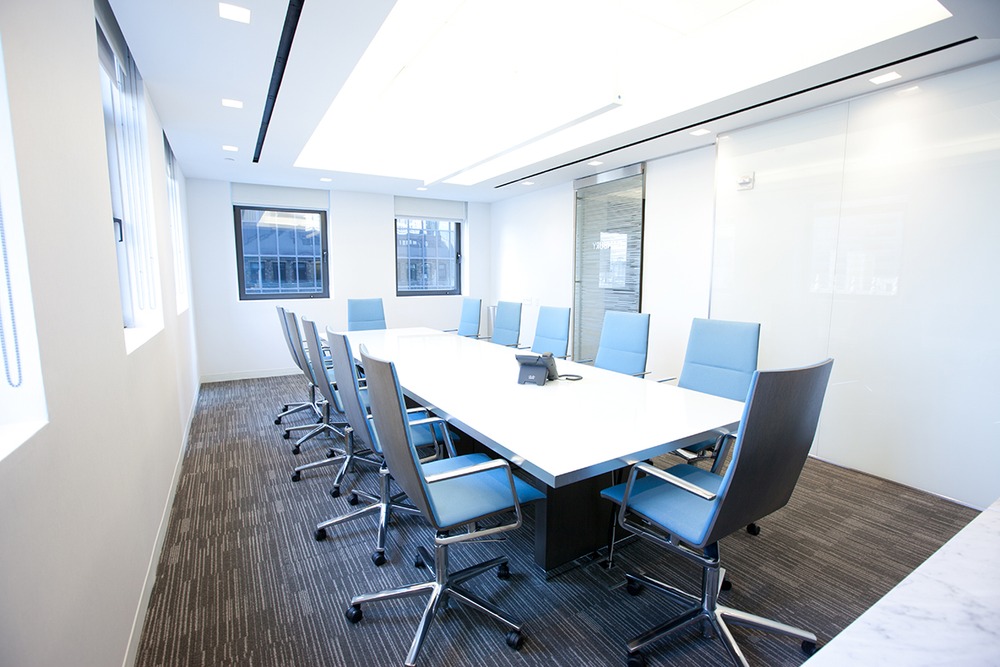 | Ref 15323 This high-end, contemporary office building comprises executive office space in an ideal New York location. The building is situated on the southeast corner of Park Avenue and 42nd Street, with excell... 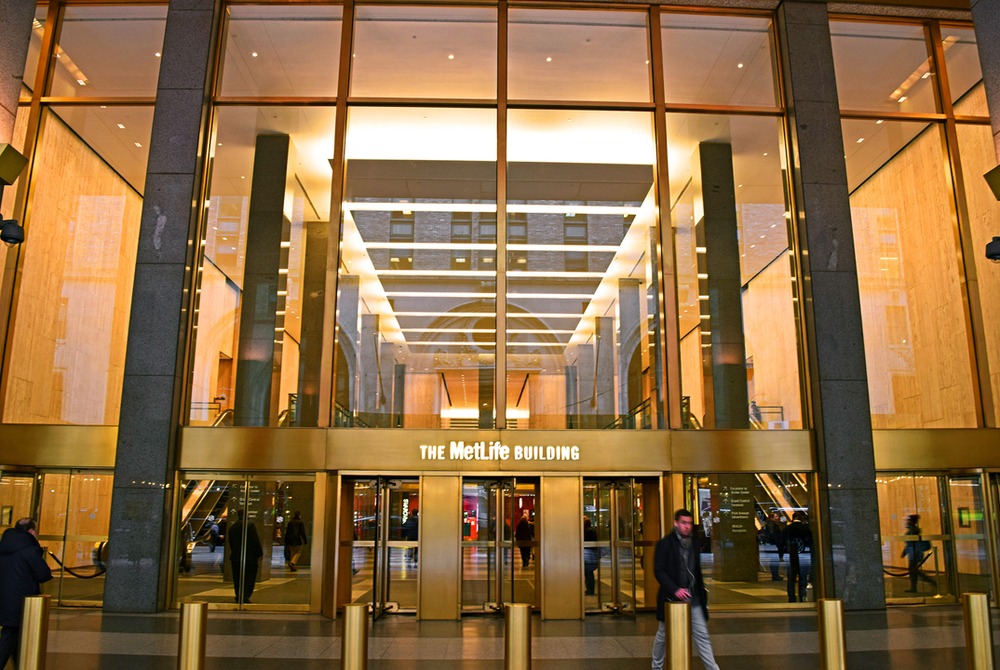 | Ref 13958 The MetLife Building is one of the most recognizable in New York City and home to your new office. Enjoy views of Park Avenue and Lower Manhattan from the 17th floor. We have direct access to Grand Ce... 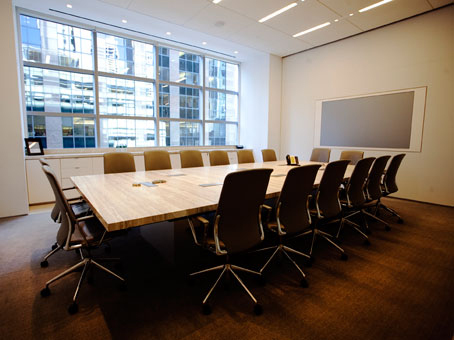 <p>New York State is in the Northeastern and Mid-Atlantic regions of the USA. It is the third most populous, and the seventh-most densely populated of all the states in the US. The state of New York is often referred to as New York State, so not to confuse it with New York City. Over 8.4 million people are thought to live in New York City, the most heavily populated city within the USA, and the city itself makes up over 40% of the New York State population. It is known for its status as a center for finance and culture. New York State is bordered by Pennsylvania, Massachusetts, Connecticut, New Hampshire and Vermont, and is adjacent to Lake Ontario at one point. There are countless amenities throughout the state, and a multitude of activities to partake in and discover. New York City is renowned for its landmarks, including the Statue of Liberty and the Empire State Building. Syracuse University is a popular destination for visitors, and Manhattan is famed for its position in the business world.</p>

<h2>Setting up your business here</h2>

<p>In 2010, New York s gross state product was $1.16 trillion, ranking third in size behind California and Texas. The main industrial outputs in New York State are printing and publishing, scientific instruments, electric equipment, machinery, chemical products, and tourism. New York City s financial district is thought to be the world s leading financial center, and is home to the New York Stock Exchange, the world s largest stock exchange. Albany and the Hudson Valley are major centers of nanotechnology and microchip manufacturing, while Rochester is prominent in photographic equipment and imaging. There are networking opportunities throughout New York State, within some of the most powerful businesses in the world. Public transport is also efficient and simple to use.</p>

<p>New York State is brimming with things to do, including the Botanical Gardens in Brooklyn. Although not as big as the New York Botanical Gardens, it is still a beautiful place to get lost in. The Westchester Mall offers an upmarket shopping experience, and Rockaway Beach provides a clean and less crowded beach than would be expected from this highly populated area. The West Indian Day Parade takes place within the state every Labor Day, and the Empire State Building is frequented by tourists from every corner of the world. Brasserie 292 in Poughkeepsie is a favorite among locals, and Tick Tock Diner in New York City provides hearty American dishes. Waterworks Pub in Albany is a traditional watering hole, and Veritas Wine Bar, in Rochester, is frequented by businesspeople.</p>