Office Space for Rent in Chicago 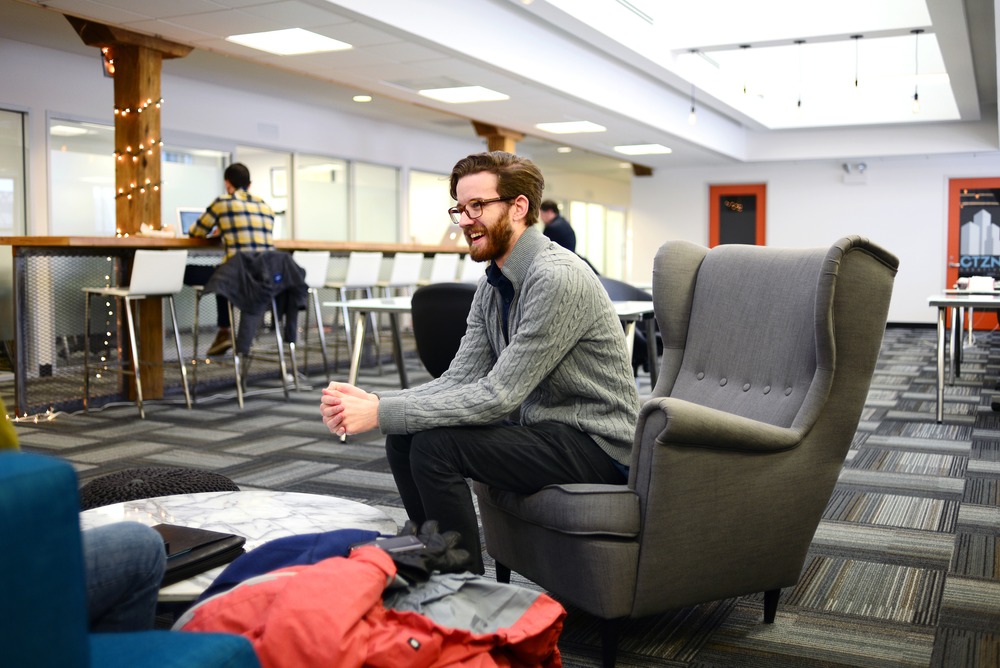 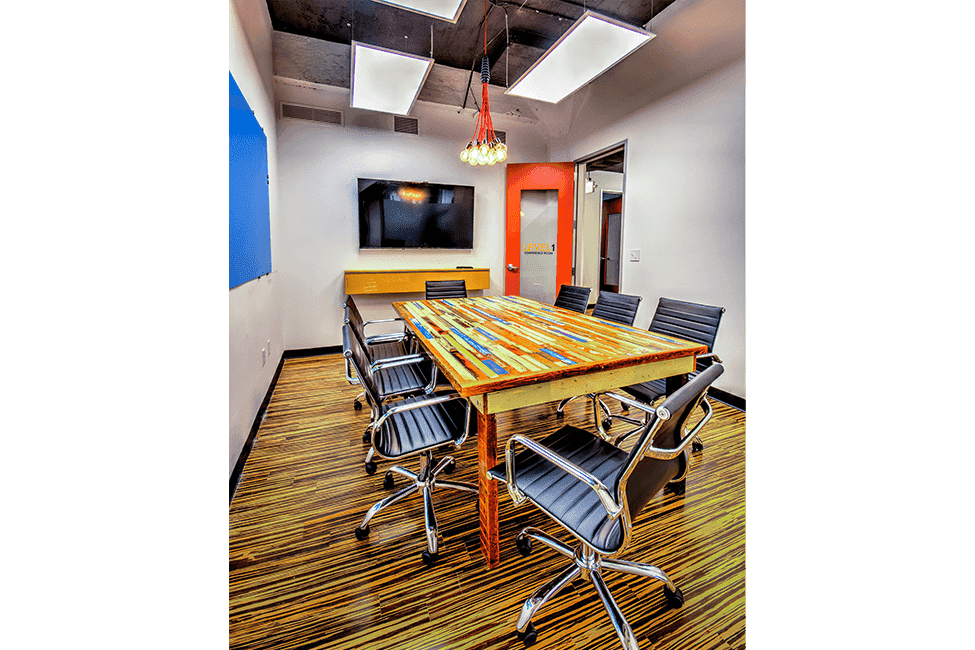 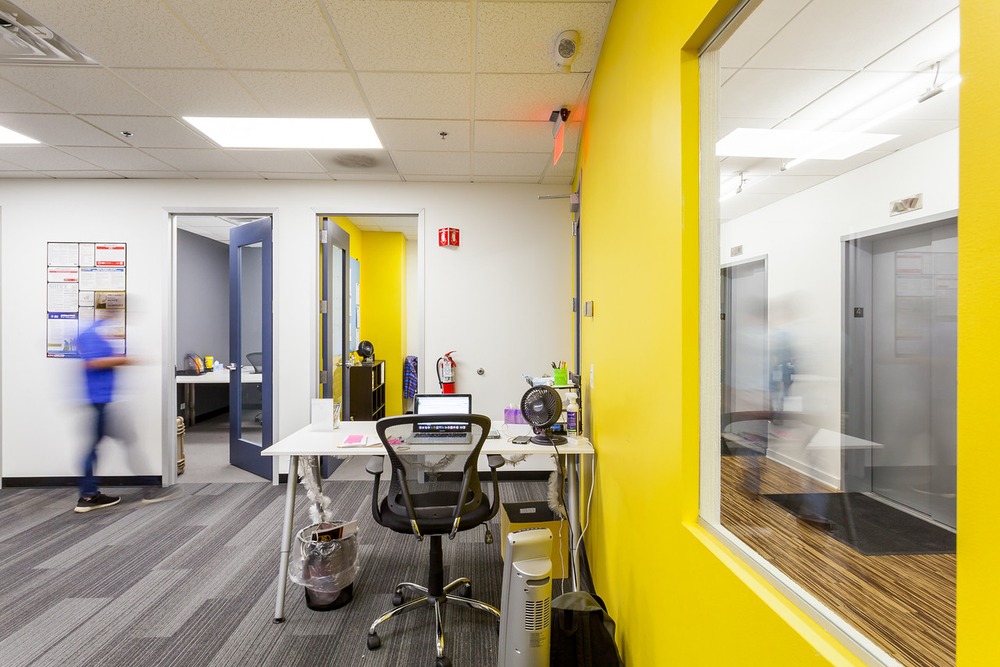 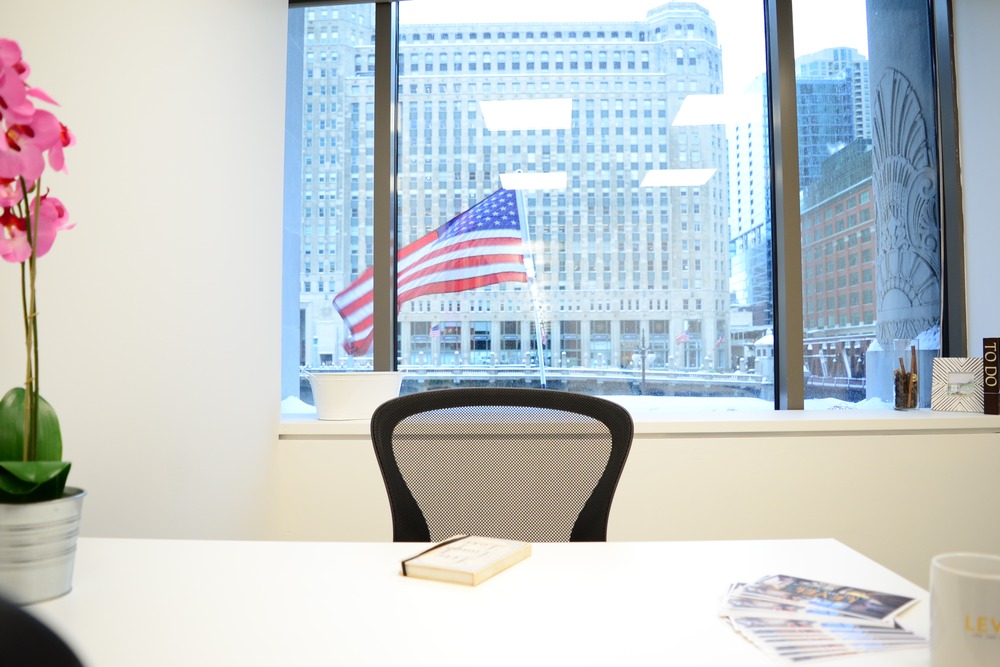 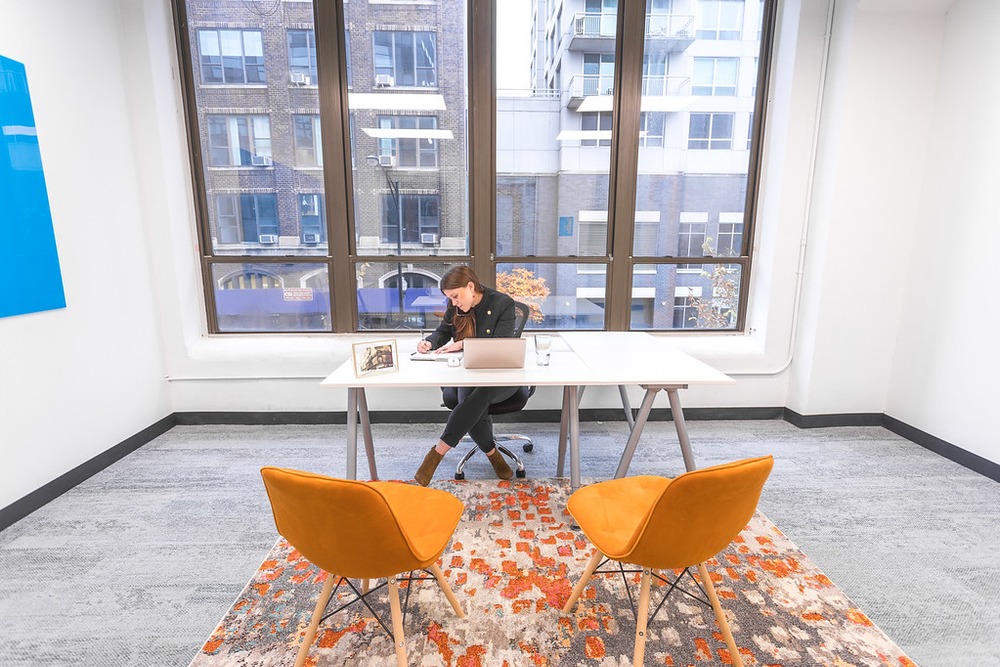 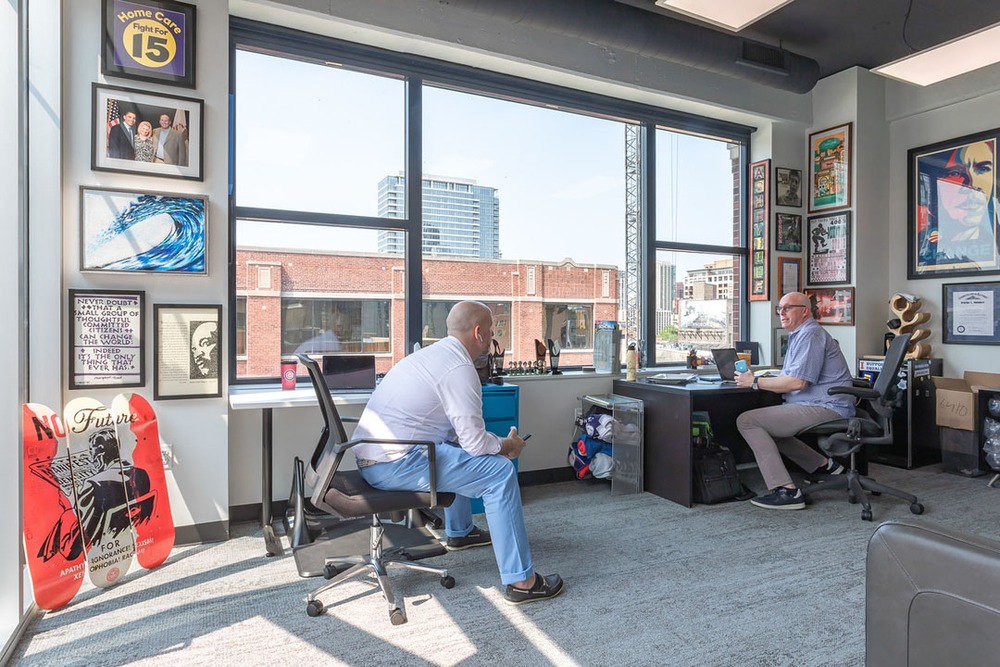 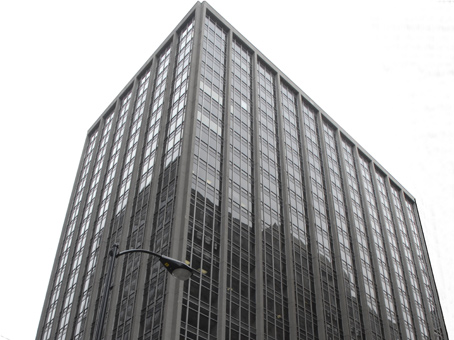 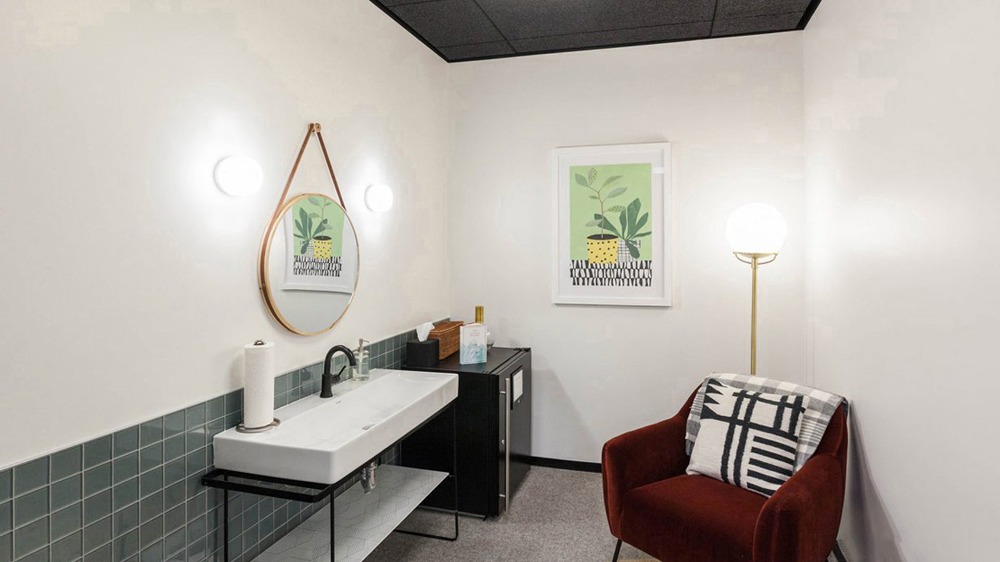 | Ref 42941 Our premium workspace in the center of Chicago gives you instant access to public transportation, top hotels, and five-star dining options. This professional and productive space — with panoramic view... 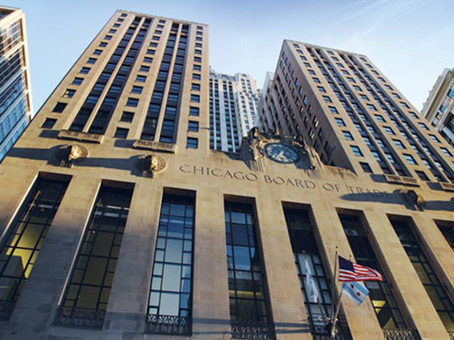 | Ref 18628 Situated within one of Chicago’s most recognisable landmarks, this business center comprises office space in Illinois, perfect for any growing business, or established companies looking for a prestigi...

Chicago, which is located in the state of Illinois, is the third most populous city in the United States. Its metropolitan area, which is sometimes called Chicagoland, is home to 9.5 million people and is the third largest in the United States. Chicago was ranked seventh in the world in the 2012 Global Cities Index. As of 2012, Chicago had the third largest gross metropolitan product in the United States, at a sum of $571 billion. Chicago s skyline is amongst the tallest and densest in the world, and visitors flock from across the globe to view it. As well as major train stations, there are countless banks and amenities in the vicinity, ensuring that companies have an ideal base in which to host business meetings.

The city is an international hub for finance, commerce, industry, technology and telecommunications businesses, with various international corporations located in Chicago. The city itself hosts 12 Fortune Global 500 companies and 17 Financial Times 500 companies, providing countless networking opportunities with like-minded professionals. Kraft Foods and McDonald s are situated in the Chicago suburbs. For commuters, transportation links are efficient and simple. O Hare International Airport is nearby and it is the second-busiest airport in the world. The city also has the largest number of U.S. highways entering the region. There is a wide range of executive suites within Chicago, all fully-furnished and offering a choice of services to clients.

Things to do in Chicago

In 2012, Chicago hosted 46.37 million visitors. Chicago is famed for the creation of house music and there are countless nightclubs in the city center which allow locals and professionals the chance to relax and unwind after work. Chicago has professional sports teams in each of the major professional leagues, which are well supported by locals. Lincoln Park houses the Lincoln Park Zoo and the Lincoln Park Conservatory. The River North Gallery District features USA’s largest concentration of contemporary art galleries outside New York City. There are plenty of restaurants within the city, whatever the budget. Foodies rave about Charlie Trotter s Restaurant on W. Armitage Ave, which has been widely regarded as one of the finest restaurants in the world for over 24 years. Shaw s Crab House and Blue Crab Lounge, located on E. Hubbard St is a favorite with locals, providing some of the best seafood available.