Office Space for Rent in Arnhem 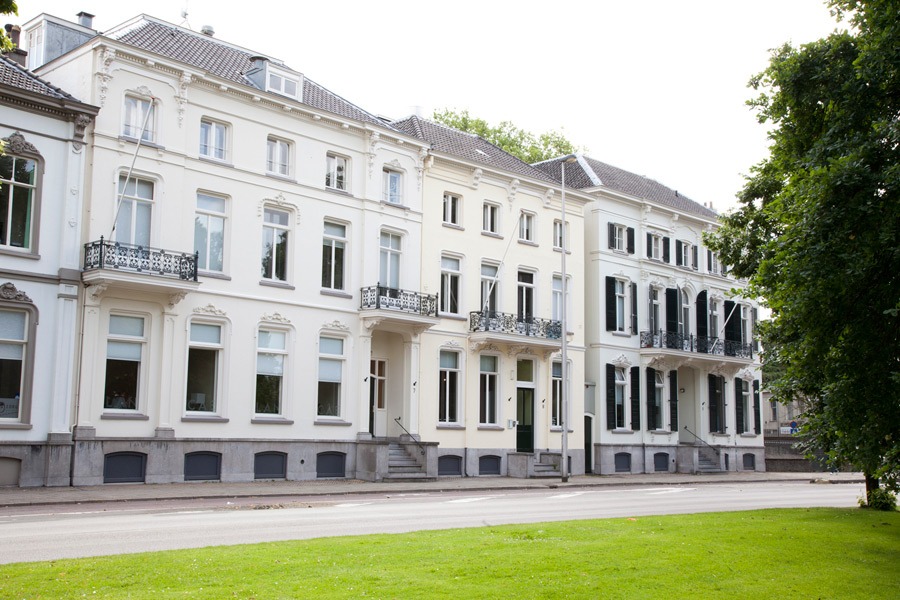 | Ref 13177 A choice of three period style villas renovated for 21st century business residence, with sophisticated and elegant interiors looking out onto a beautiful landscaped park and lake; this office space i... 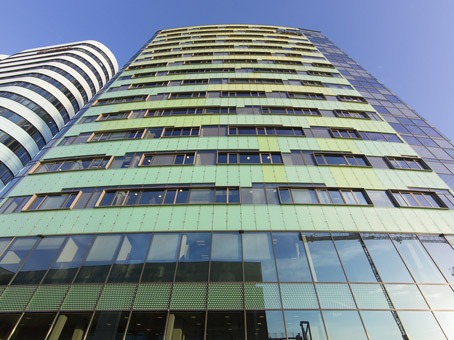 | Ref 13661 This office space occupies a highly visible modern property that couldn't be more centrally located or convenient for transport - it's on top of the railway station in the heart of Arnhem's business d... 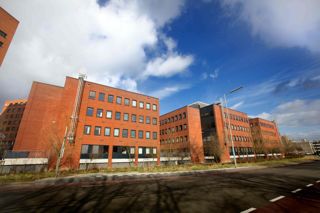 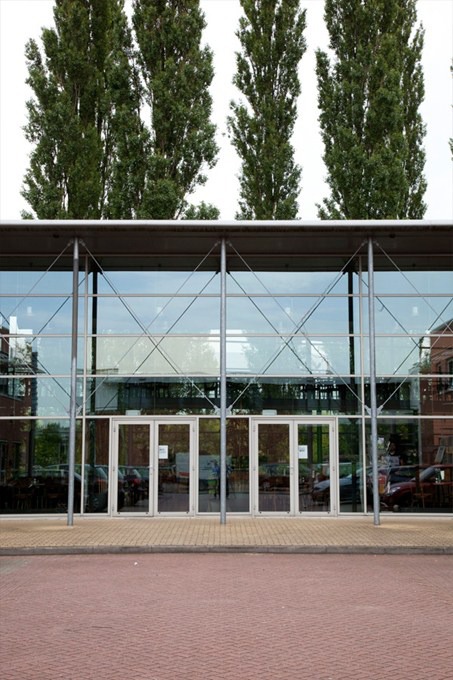 | Ref 13051 A modernist, low-rise business centre strategically located between access points to east-west and north-south highways through the Netherlands and Germany; this office space in IJsselburcht, Arnhem o... 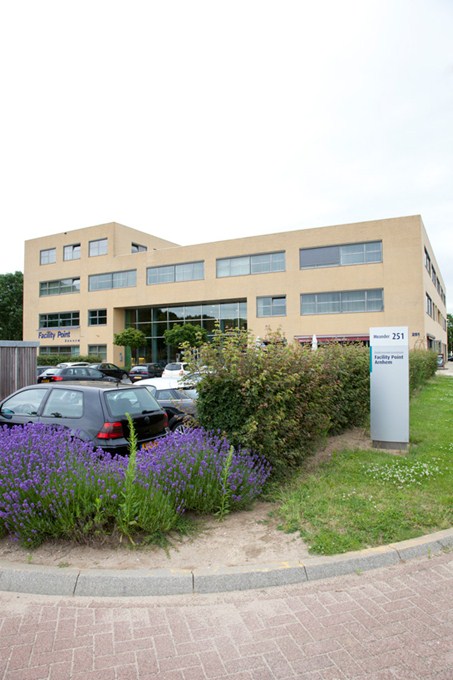 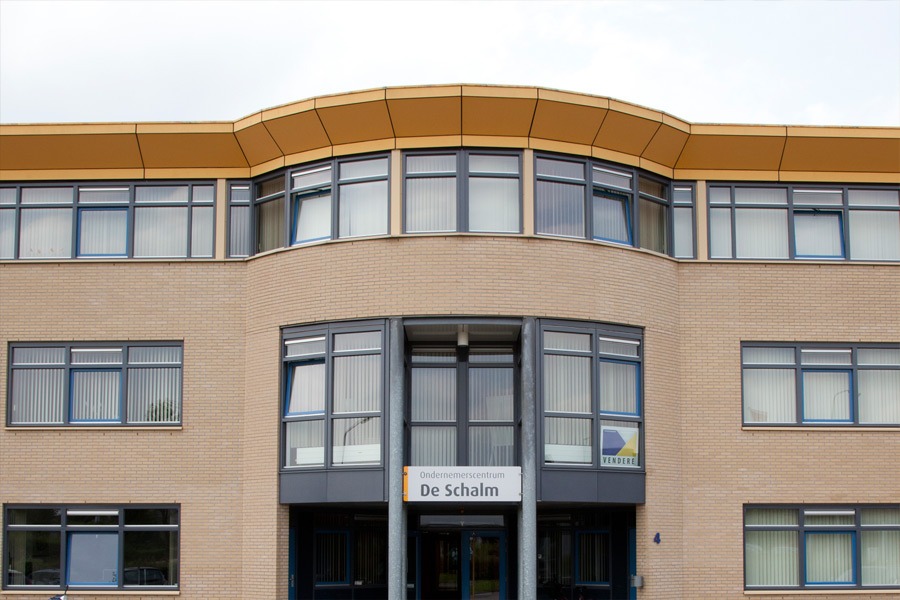 | Ref 15414 Modern building, offices and production space. Located in an industrial area at the crossroad of A15 and A50.Staffed reception, meeting rooms, hotdesking.Flexible terms.Perfect location in between two... 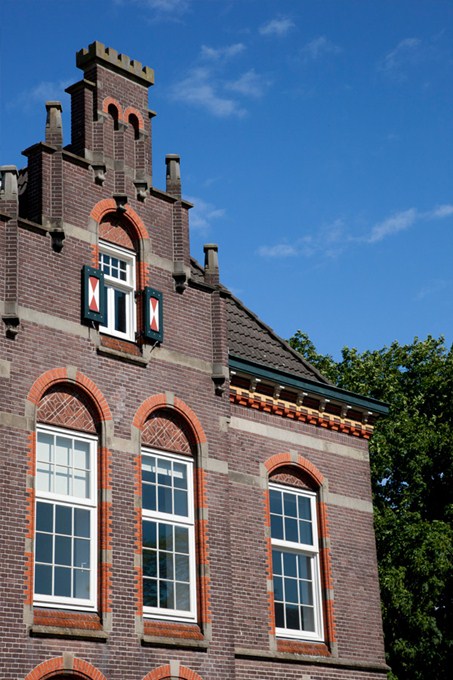 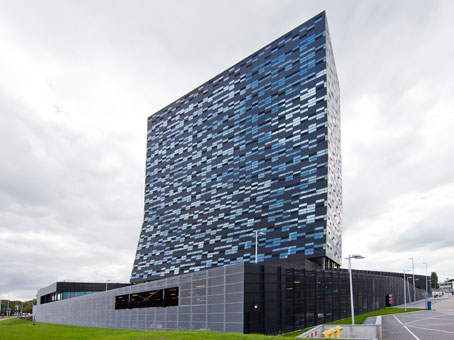 | Ref 8577 The office space in Nijmegen City is located within FiftyTwoDegrees, a statement black 18-storey tower with a 'kink' that bends the top over at an angle, the centre gives businesses an unbeatable busi... 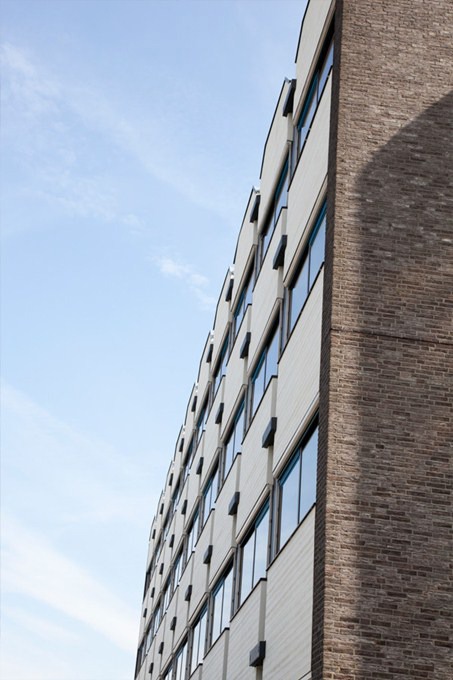 | Ref 12967 A modern, low-rise business centre offering a comprehensive range of facilities supportive to business residence; this office space in Ede is an ideal base of operations set in a easily accessible loc... 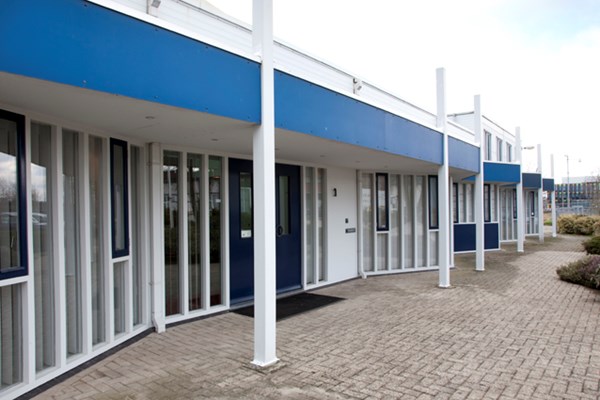 A city and municipality, Arnhem is situated in the eastern part of the Netherlands. It is the capital of the province of Gelderland and is located on both banks of the river Nederrijn, as well as on the Sint-Jansbeek. As one of the larger cities of the Netherlands, the municipality is part of the city region Arnhem-Nijmegen, a metropolitan area with 736,500 inhabitants. Arnhem is home to the Hogeschool van Arnhem en Nijmegen and the ArtEZ Institute of the Arts.

Arnhem has a strong position in business services, and houses a number of company headquarters and government services. The most important economic industries in Arnhem are energy and environment, healthcare and wellness, fashion and design, and tourism. The city is home to a variety of firms in the automotive and chemical sectors. Well-known examples include BASF, Cumae, Firestone Industrial Products Europe, HyGear, and NXP Semiconductors. Arnhem offers executive suites in many areas of the city.

Places of interest in Arnhem, Netherlands include Meinerswijk, Holms of the river Rhine. Located at the southern part of river, west of Nelson Mandela Bridge, this is a great area to take a walk, to bike, or to simply sit near the river at one of the small ’beaches’. Wild Horses and Galloway’s roam the area freely. The park is also home to all kind of birds. For dining in the Sonsbeekpark, there is a fantastic Chinese restaurant called "Sonsbeek paviljoen" which is situated in the park so you can enjoy the views on the large terrace in the summer or from within the walls of the pavilion during colder months. Another option is the Italian Restaurant Zilli & Zilli where the menu changes regularly depending on fresh ingredients and there is an open kitchen so you can witness the creation of your delicious Italian dinner. Located in the heart of the city, it is a classical Italian Restaurant on the ground floor and an exclusive Italian Restaurant on the first floor.

The nearest major airport is Weeze Airport. This airport has international flights and is 85 km (51 miles) from the centre of Arnhem, Netherlands. Another major airport is Eindhoven Airport which offers international flights from the Netherlands and is 89 km (52 miles) from Arnhem, Netherlands. The Arnhem railway station is the main station of Arnhem. Intercity trains go to Utrecht, Amsterdam, Schiphol Airport, Nijmegen, Den Bosch, Tilburg, Roosendaal, Zwolle, plus smaller cities. Internationally Arnhem is on the main Inter City Express (ICE) line from Frankfurt, Germany to Amsterdam. It will stop at Amsterdam - Utrecht - Arnhem - Cologne - Frankfurt.