Office Space for Rent in Utrecht 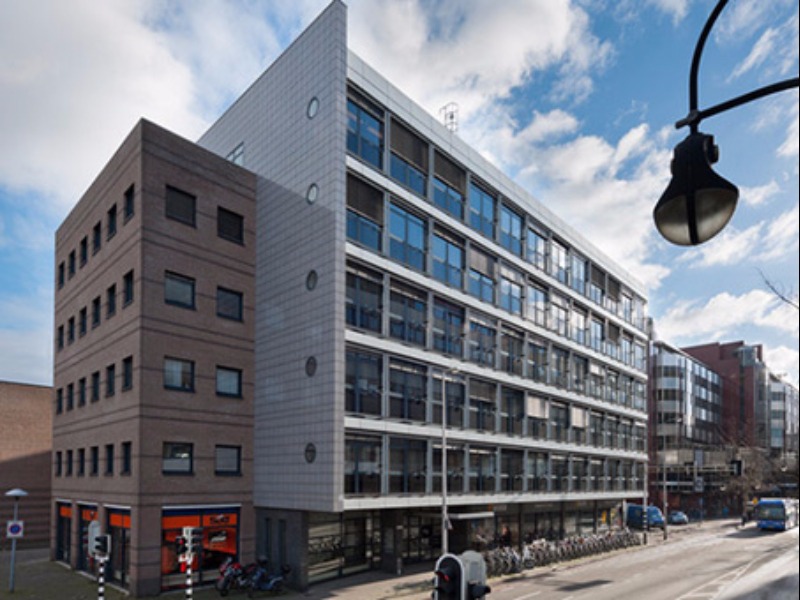 | Ref 24152 Situated in the buzzing centre of Utrecht, this business centre boasts a popular and convenient location, as well as a range of services and facilities to benefit any business. Private offices and col...

| Ref 25494 Brings beautifully designed office space with fully-equipped kitchens, lounges and meeting rooms to the center of Utrecht. Find a social and vibrant work atmosphere that fosters interaction and innova... 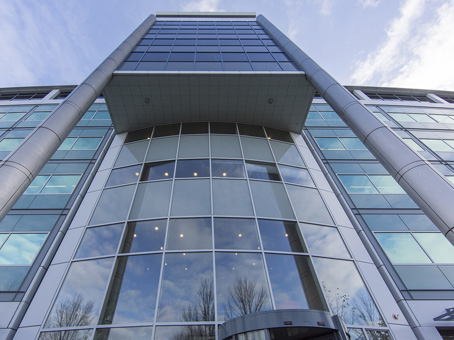 | Ref 1273 This office space in Utrecht Central Station is situated in an airy, glass-fronted city building with views over extensive parkland. The area is undergoing long-term re-development to boost its consid...

| Ref 22359 Villa ' De Oorsprong ' is a 19th -century monumental villa located on the Oosprongpark, at the corner of the Biltstraat and the Snelle laan, close to Utrecht city center. The villa is within walking d... 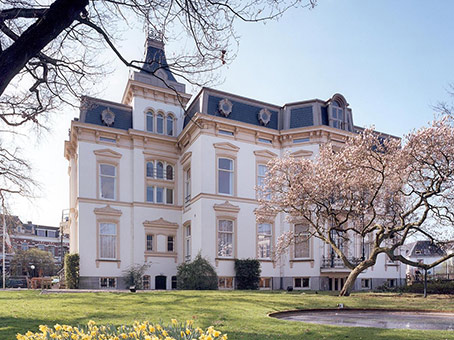 | Ref 22210 Villa ' De Oorsprong ' is a 19th -century monumental villa located on the Oosprongpark, at the corner of the Biltstraat and the Snelle laan, close to Utrecht city center. The villa is within walking d... 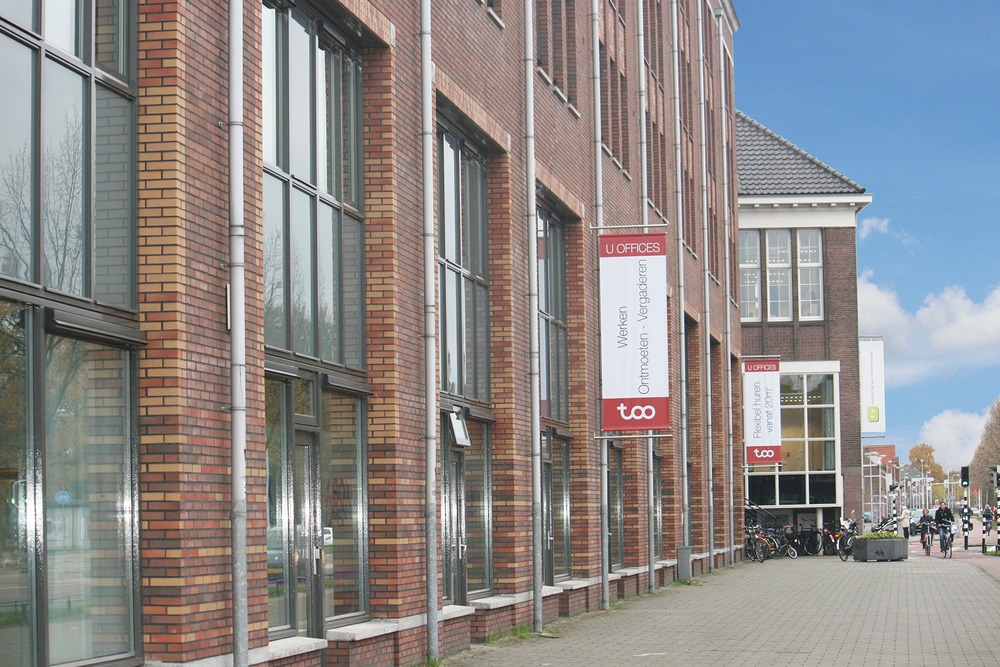 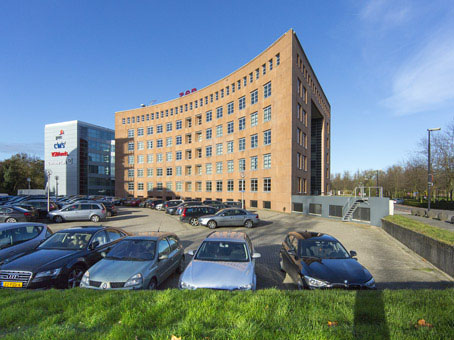 | Ref 100 This office space is located in the landmark, curved Zen Building, the centre occupies a commanding position on an industrial park on the east side of Utrecht. This is a prominent financial and commer... 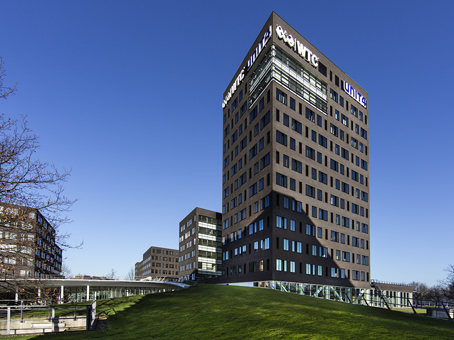 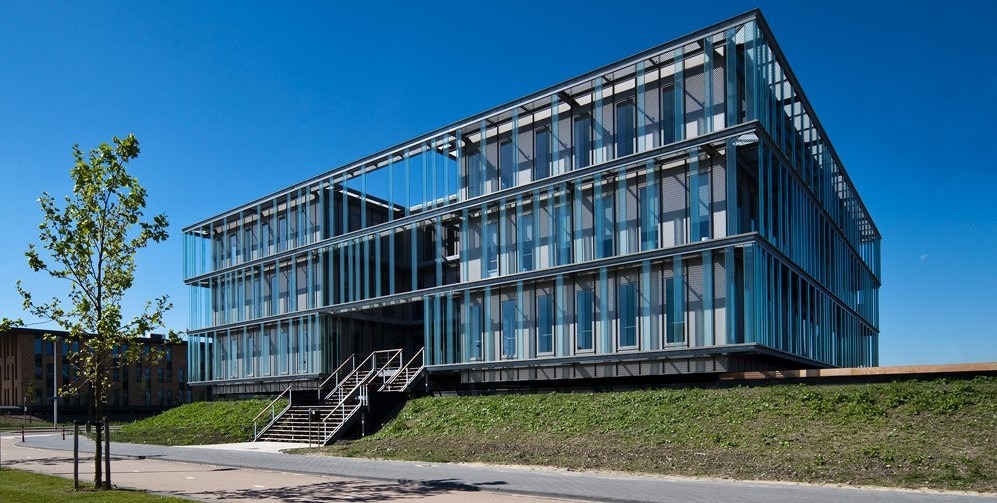 | Ref 15135 This is a completely new centre which is located in the new Papendorp business park. The building contains a lot of glass, which results in comfortable and bright office spaces. Each workplace has its... 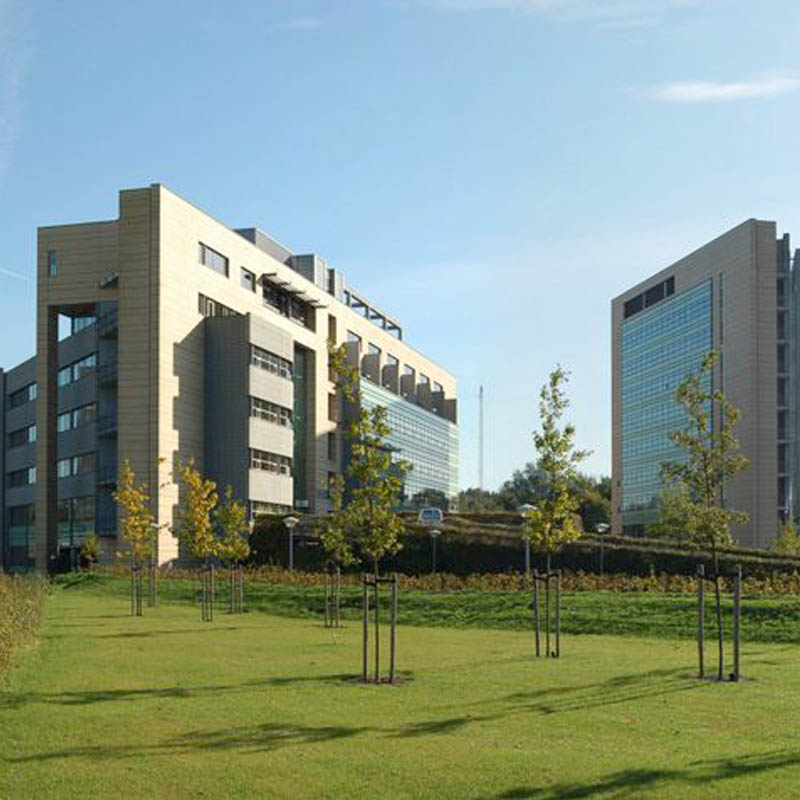 | Ref 19436 Exciting office space in Utrecht occupies this inspiring business centre, which is ideally located for business in the southern part of the city. This location offers gast access to the city via publi...

This city and municipality is the capital of the Dutch province of Utrecht. As the fourth largest city of the Netherlands, Utrecht has an ancient city centre featuring many buildings from the Early Middle Ages. Since the eighth century this has been a religious centre for the Netherlands. The city is the home of Utrecht University which is the Netherlands largest university. There are also several other institutes for higher education in the city.

The economy of Utrecht depends on several large institutions located in the city. Rabobank, a large bank, has its headquarters in Utrecht. This is also the centre of the Dutch railroad network and is the head office of Nederlandse Spoorwegen. ProRail is another company in the city. There are many areas for office space.

Things to do might include climbing Dom Tower, taking a tour boat through the canals, or renting a canal bike to pedal your own way the area. Near the canals in Utrecht you will find some great dining options including International options of Italian, Thai, and American. Choices include Cafe ’t College - a jazz-blues restaurant offering steaks, salads, etc. Also Stadskasteel Oudaen - a 13th century city castle turned restaurant.

The nearest major airport from Utrecht is Amsterdam Airport Schiphol. This airport offers international flights from Amsterdam, Netherlands and is 53 km (33 miles) from the city centre. Another major airport in the area is Rotterdam The Hague Airport, which has international flights from Rotterdam and is 63 km (39 miles) from Utrecht. The Utrecht Centraal Station is the hub of the Dutch rail network. It can be easily accessed from almost every station throughout the country. The bus station is located next to the train station, with international and domestic choices. There is a high speed tram service to two neighbouring towns. Walking is the easiest way to get around Utrecht and this is a bike-friendly city. The A12, A2, A27 and A28 are all major roads that surround the city.