Office Space for Rent in Porto 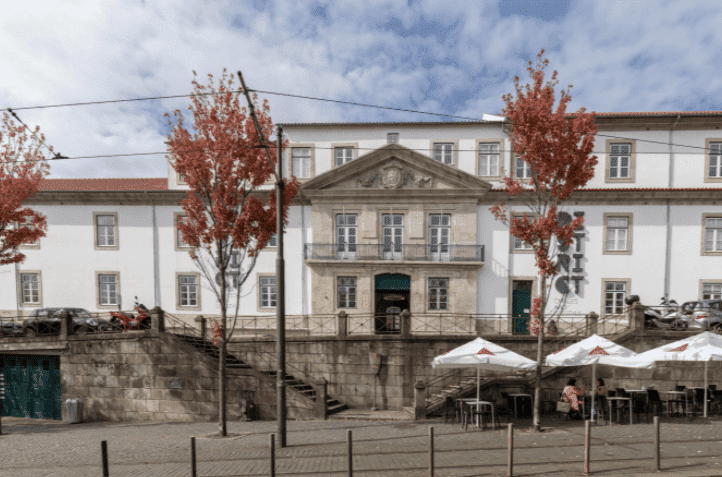 | Ref 54546 Give your business a stylish new home in the historic heart of Porto. Enjoy convenient travel to and from our Batalha workspace, with a railway station and two tram stops within walking distance, and ... 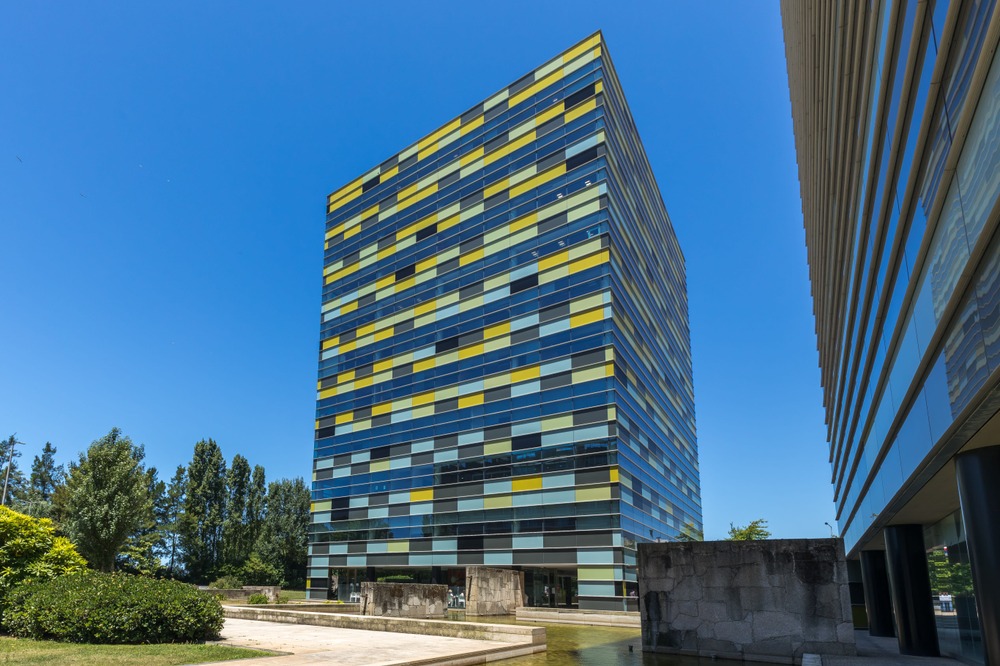 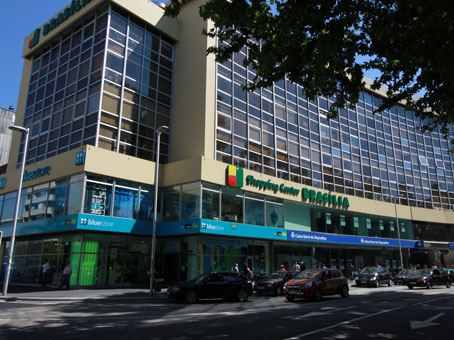 | Ref 12312 Offers high class offices and workspaces on the 3rd and 5th floors of the "Shopping Center Brasília" adjoining the Praça Mouzinho de Albuquerque, the Boavista roundabout. This district, which is very ...

Porto, otherwise known as Oporto, is a city in the south-western European country of Portugal. It is the second largest city in the country following Lisbon. Porto is one of the oldest European centres and is divided into fifteen civil parishes. One of these is the riverside quarter of Ribeira offering quaint narrow streets along with fashionable restaurants and bars.

The area is an industrial and commercial centre with its famous port wine being the primary export. The city is home to many Portuguese corporations with office space or other facilities in the city. These include Amorim, Unicer, Altri, Porto Editora, Grupo RAR and many others. Near Porto are two refineries that belong to Portugal’s biggest exporter, Petrogal.

Porto has a lot to offer in terms of sights and things to do. Take a cruise up the river, or go on a port wine tour, walk around the city, take part in one of the workshops, organized by local artists and craftsmen, or visit the Dragão Stadium -home of FC Porto. The best seafood restaurants are found near the beach, in Matosinhos. Traditional dishes that shouldn’t be missed are the salted codfish Bacalhau, as well as Dourada, and the sandwich Francesinha. Porto is also known for its bakeries, pastry shops, and many coffee varieties.

The closest major airport to Porto is the Francisco de Sá Carneiro Airport, which is 16 km (10 miles) from the city centre and accessible via the metro line E. The metro, the STCP buses, taxis, trams and boats to neighbouring Vila Nova de Gaia provide a great public transportation system. The city is one of the country’s rail transport hubs with the main train stations, São Bento and Campanhã, offering services to destinations throughout Portugal as well as onward journeys to Europe.