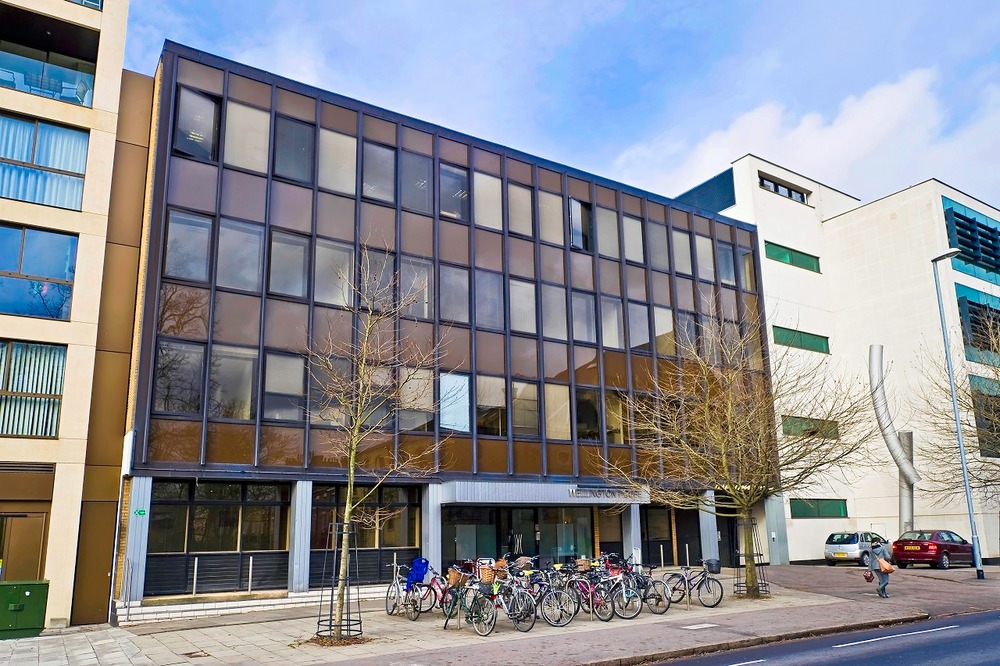 This office space to rent in Cambridge is situated in a prominent building which has been refurbished in order to provide high quality office space.The centre includes facilities such as a contemporar... 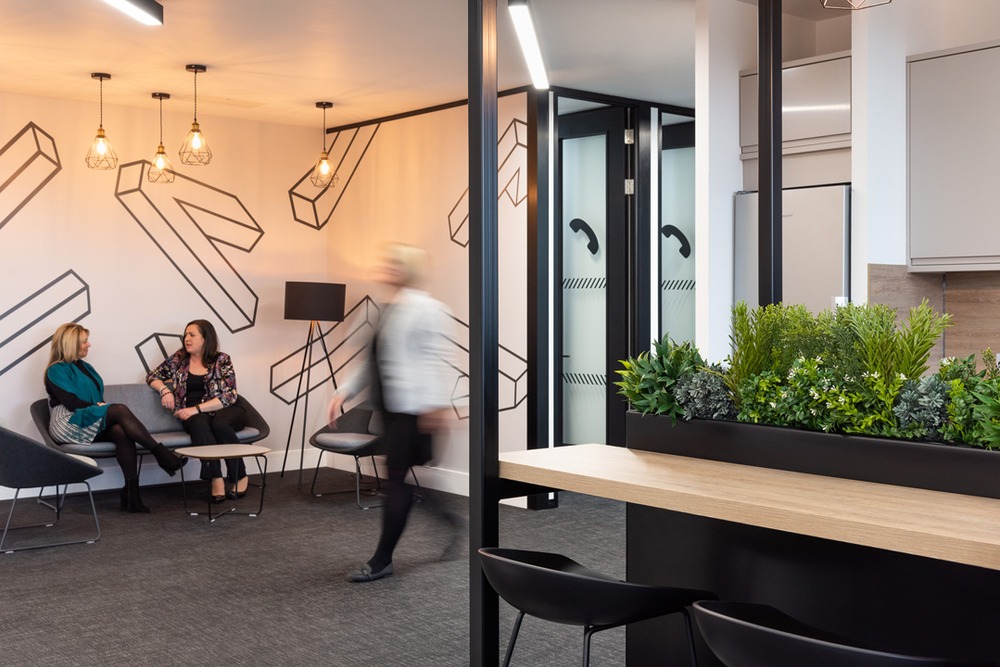 Located in one of the fastest growing economic regions in the UK, this centre is located in Cambridge city’s central business district, offering your business a great foundation to build upon. You are... 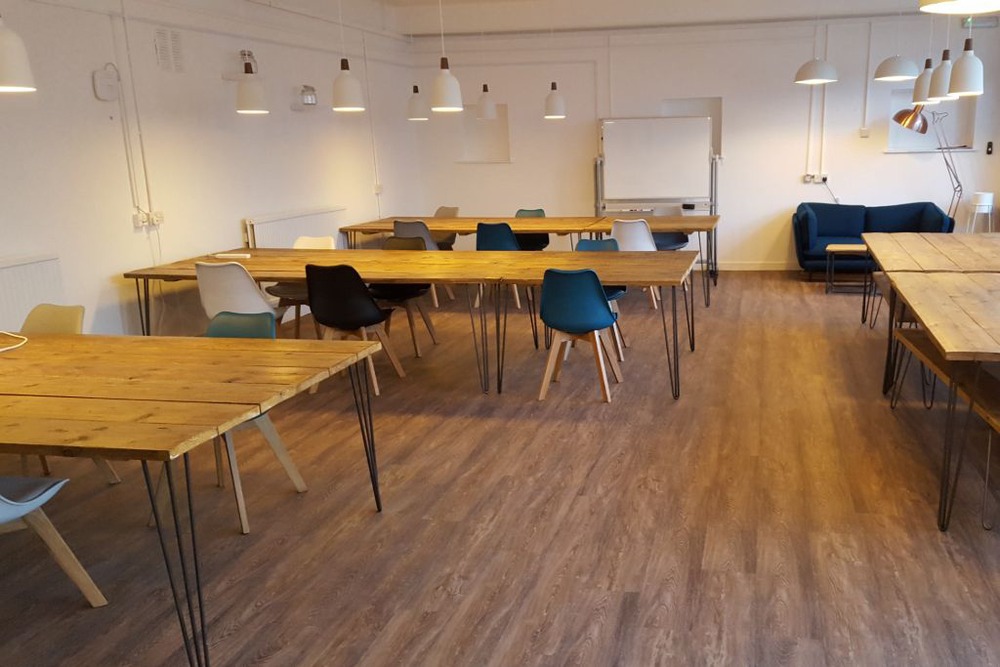 Based in central Cambridge, this centre is operated by a not-for-profit organisation which aims to help impact organisations and initiatives.The space is an ideal setting for ventures or businesses lo... 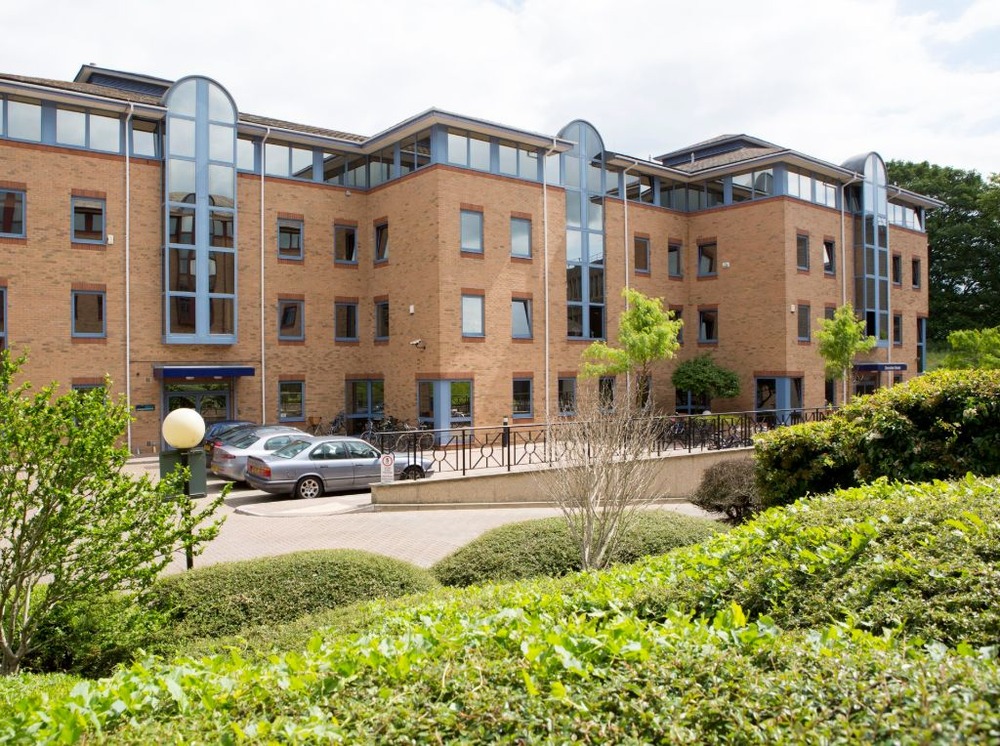 This business centre is the perfect solution to office space in Cambridge. It offers serviced office space to all small and medium sized businesses who would like to enjoy all the facilities and servi... 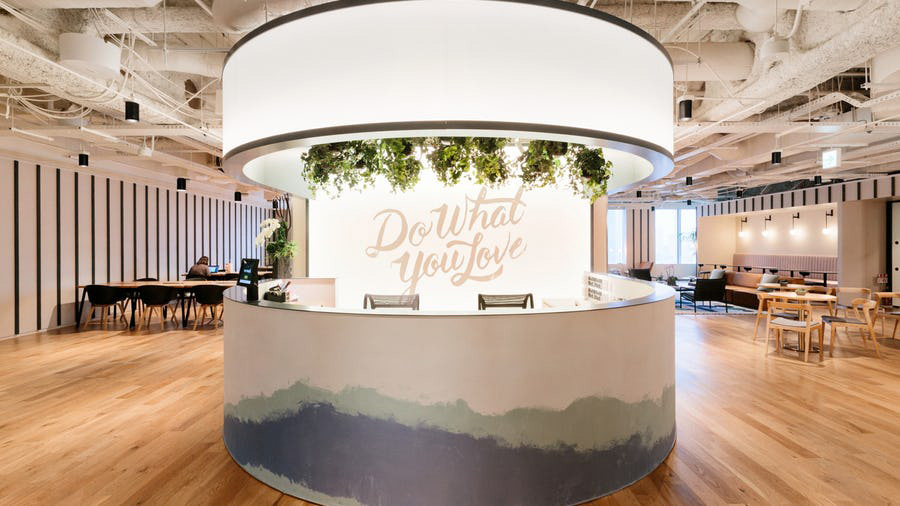 Nine floors of modern office and coworking space occupy this striking building in the heart of Cambridge. Offering fully furnished workspace and luxurious, art-filled business lounges, this is the per... 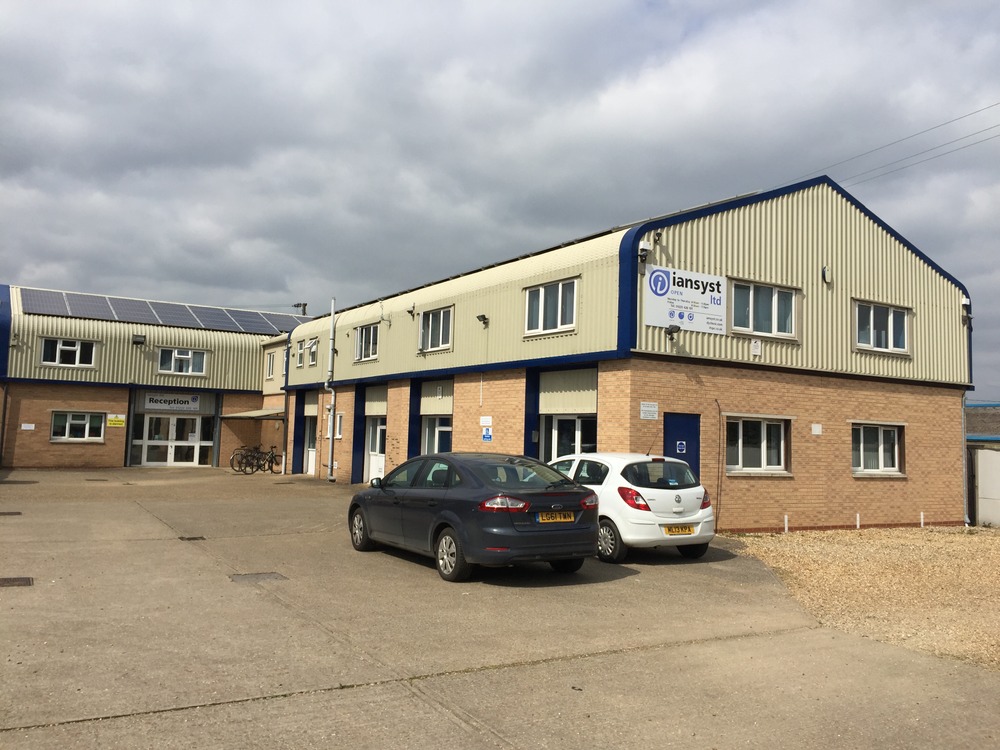 Flexible office space in Cambridge is offered within this neat office building. This neat, contemporary setting provides a great place for any business to get started, offering a range of features and... 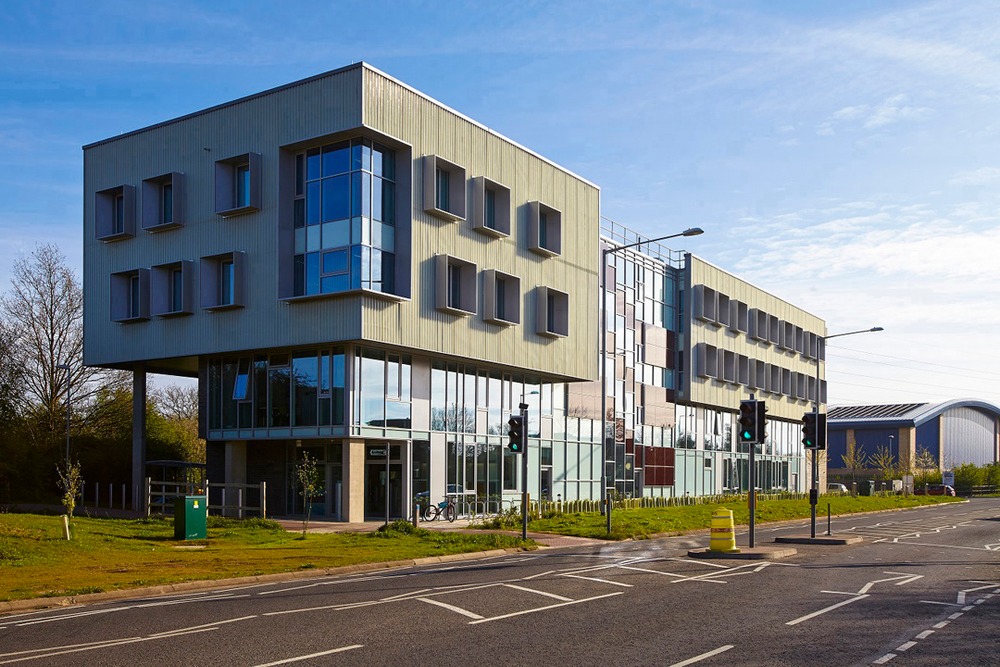 Allia Future Business Centres are a community of start-ups and businesses that are creating solutions to the world's most pressing issues. Our Cambridge innovation centre brings together social innova... 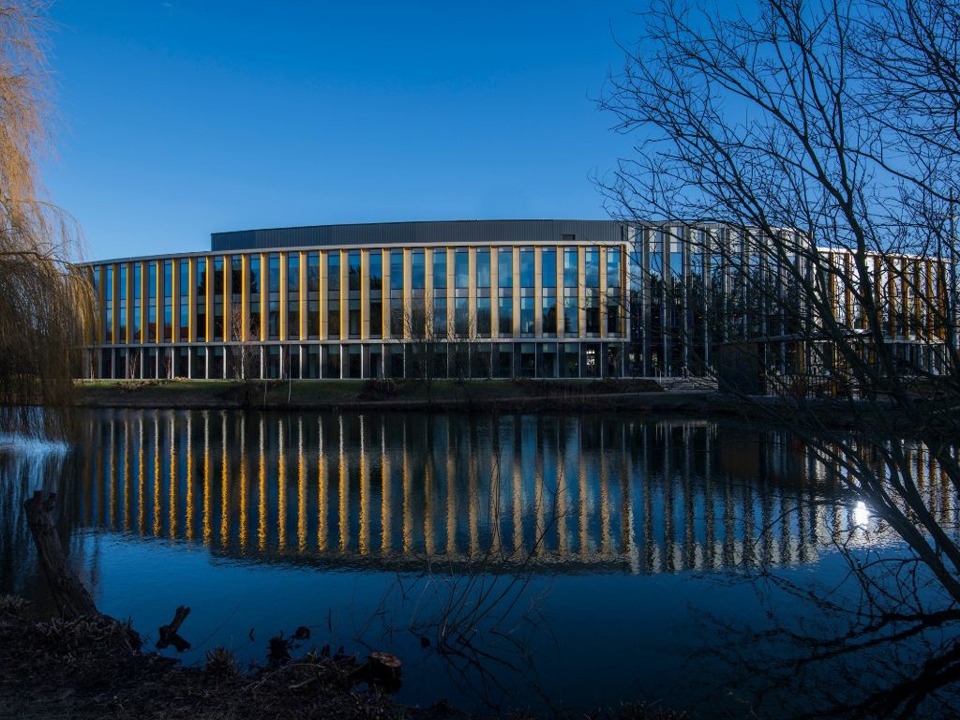 A community of collaborative technology start-ups and scale-ups housed in a stunning building at the heart of the Cambridge Science Park. The centre is designed to appeal to entrepreneurs, researchers... 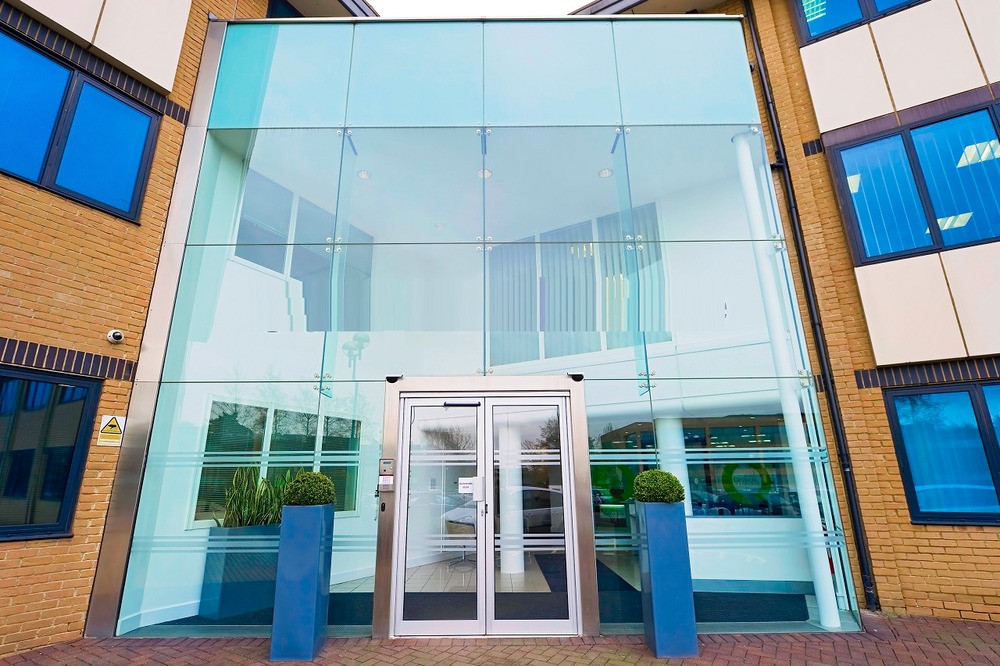 This serviced office space to rent in Cambridge is a 3 storey business centre which offers flexible offices with high quality furnishing and the latest technology.The office space comes complete with ...

Cambridge is a university town in East Anglia and a major economic centre in the English county of Cambridgeshire. The town is best known for the calibre of its university, which was founded in the early 13th century and is consistently rated as being among the very best institutions of its kind in the world. The success and appeal of the University of Cambridge has helped the town establish itself as an important centre in a number of cutting-edge industries like high-technology, computer software and bioscience. Cambridge itself is characterised in no small part by its many impressive university buildings and also by its position close to the River Cam. There is evidence of the town having been occupied since long before the Roman occupation of England and as far back as the Bronze Age.

Many of the most prominent businesses in Cambridge have been successfully spun out from activities within the University of Cambridge. Some of the largest companies based in the town include the multinational semiconductor and software group ARM Holdings and the enterprise software business Autonomy. The town and its office space is also home to numerous solicitor firms, publishers and financial service groups, many of which benefit considerably from being located just 50 miles or so north of London.

Cambridge is one of the most visually appealing urban areas in the UK, thanks largely to the remarkable preservation of so much of its architecture and its long-standing position as a centre of learning. Specific sites well worth a visit include the Fitzwilliam Museum, which is packed with antiques and paintings by the likes of Constable, Gainsborough and Hogarth. Meanwhile, some of the more picturesque parts of the town are found in an area called the Backs, which serves as a great vantage point to see some of the more impressive university college buildings. The Cambridge University Botanic Gardens is also a wonderful place to visit if you have the chance, as indeed is Anglesey Abbey.

There are also a wide range of luxury or more rustic restaurants in Cambridge, with a list of the best including Restaurant Twenty Two, The Oak Bistro and De Luca Cucina & Bar. Elsewhere, for great places to grab a drink or two, try either the Devonshire Arms or the Green Dragon.