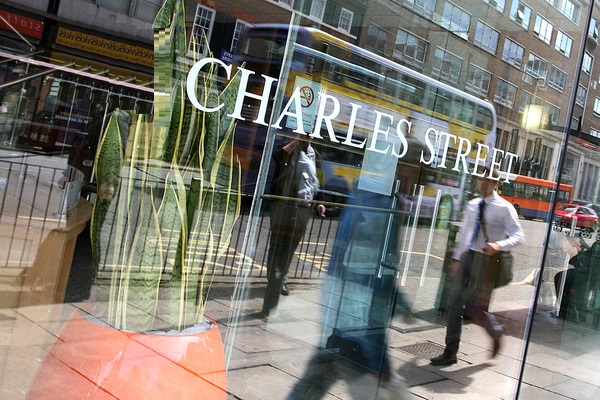 Conveniently located for business in the heart of Leicester city centre, this business centre comprises beautiful office spaces and meeting rooms, as well as a variety of excellent amenities and facil... 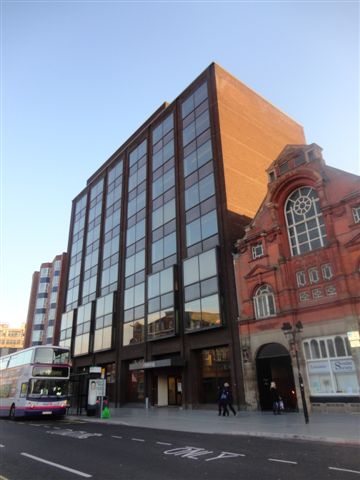 Humberstone House is located in Leicester’s City Centre, on Humberstone Gate, a short walk to the main pedestrianised shopping area which also provides a wide selection of restaurants, bars and cafes.... 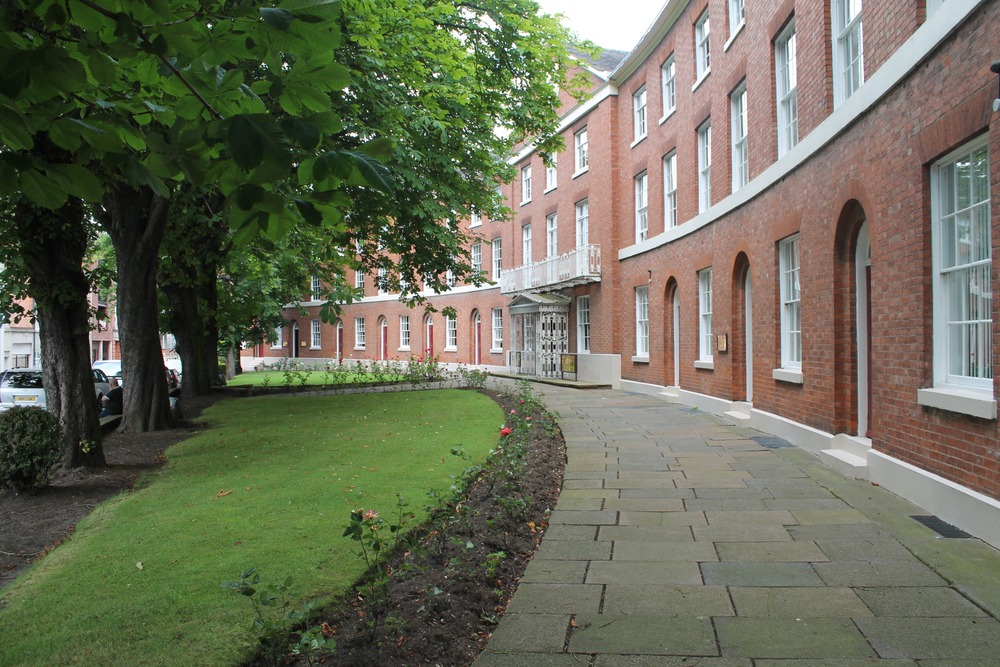 One of Leicester’s most elegant and appealing examples of Georgian domestic architecture, The Crescent was originally built by Alderman William Firmadge in 1828, saved from demolition in the 1950’s af... 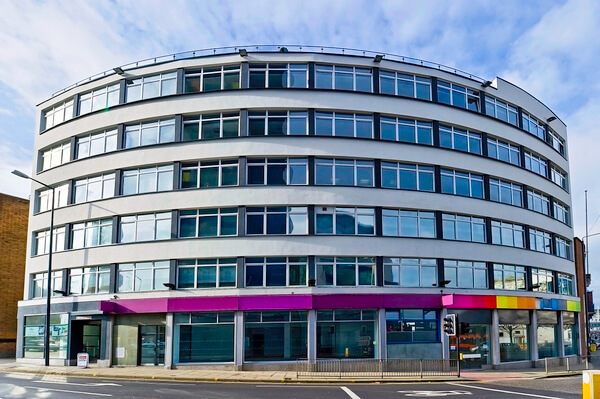 This brand new business centre comprises serviced offices in Leicester, close to excellent local transport links and amenities. The building is situated in a popular business location, close to a numb... 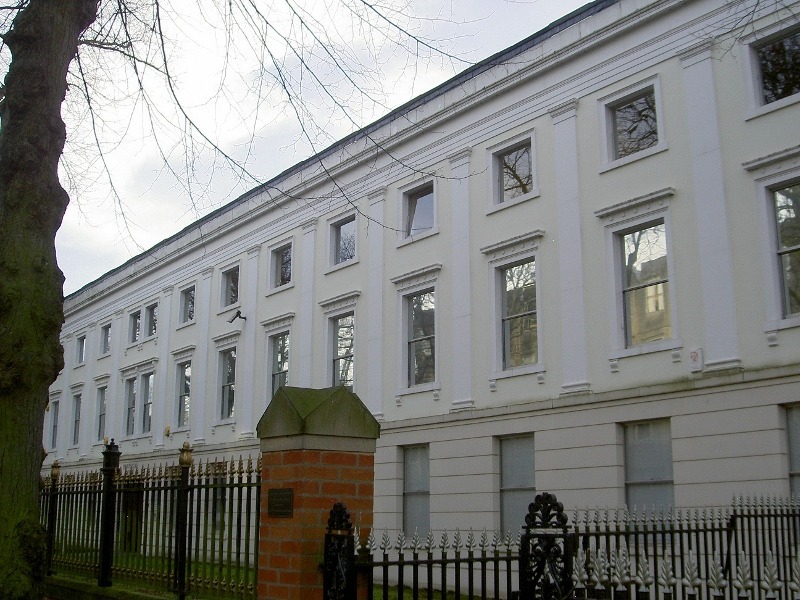 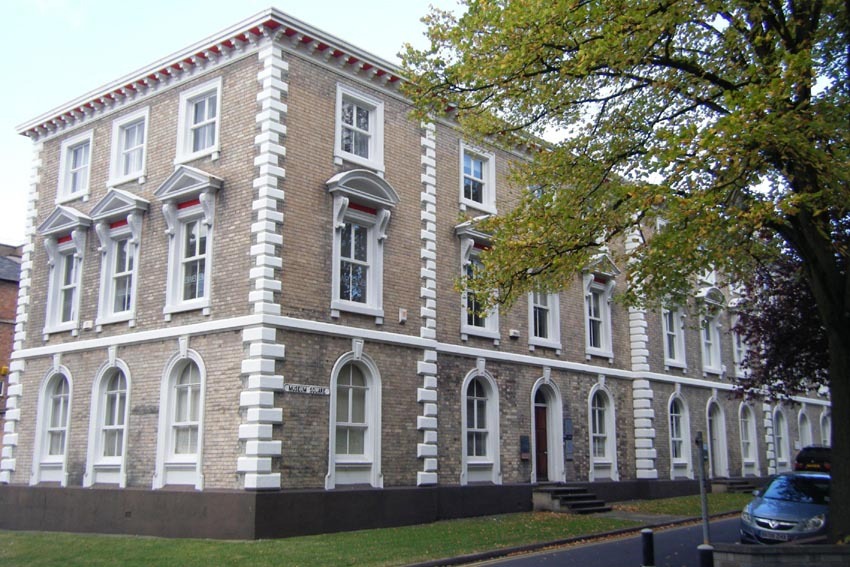 Outstanding Victorian Office Space in LeicesterSpacious, high-quality, competitively priced serviced offices available for rent in the city area. The office spaces have been refurbished to a high stan... 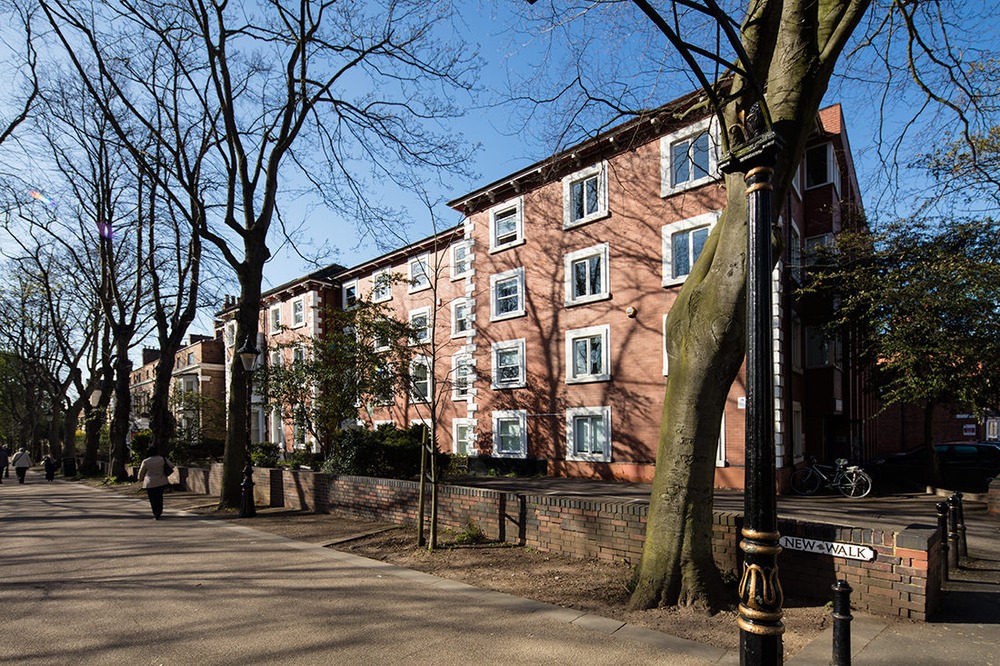 Spacious offices to let in Leicester occupy this modern business centre, conveniently located for business in the pedestrianised business district of Leicester city centre. This location is close to v... 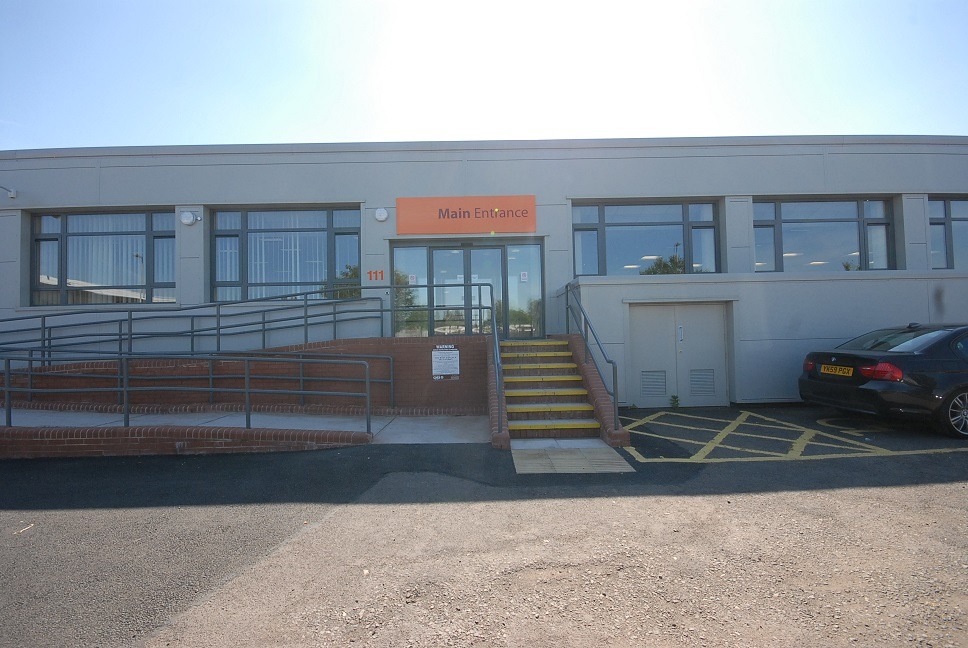 The Business Centre offers a comprehensive range of managed workspaces/office units to suit all size and type of business. There are 57 office units in total. Spaces available range from 100 sq. ft. t... 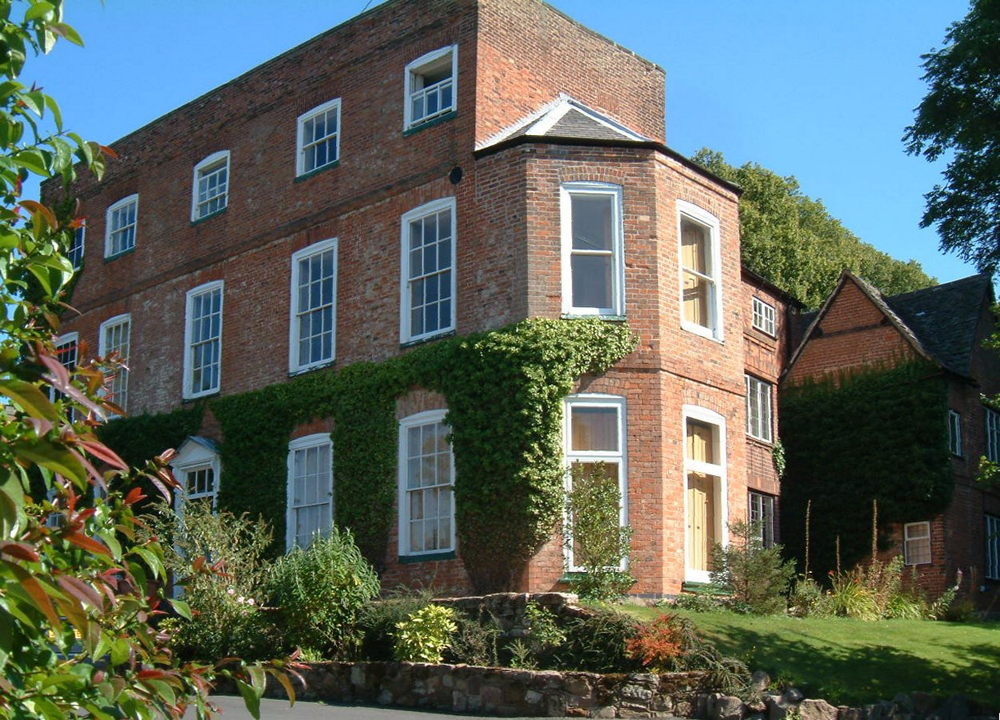 The Old Rectory is the only Grade II* Listed building in Leicestershire. It has been sympathetically restored to reveal many of its original features. The offices provide accommodation on the Ground, ...

Leicester is a major city in the English East Midlands and the foremost urban centre in the county of Leicestershire. The area’s inhabited history reaches back at least as far as the Roman occupation of England and roughly 2,000 years. Impressive and fascinating historic relics like Leicester Castle, which was built soon after the Norman conquest of England in the 11th century, can be found across the city. Leicester was a very prominent regional economic centre throughout the medieval period and its importance grew significantly during the industrial revolution. The city retains a thriving economy in the 21st century and is particularly noted as a hub for engineering research and development, largely thanks to its two very highly regarded universities.

City centre Leicester is a busy and bustling commercial district that incorporates a wide variety of office space and commercial property. Among the companies with a notable office presence in the city are the insurance group Aviva, the accountancy giant KPMG and the banking groups Barclays and HSBC. Well known businesses with their headquarters in Leicestershire include the high street fashion retailer Next, the residential property builder Barratt Developments and the low-cost airline Bmibaby. Leicester’s geographical location is a draw for many businesses as it is very close to Birmingham, the largest city in the region, and to London, which is a little over an hour away by train. Other easily reached cities not far from Leicester include Liverpool, Leeds, Nottingham, Sheffield and Manchester.

Things to do in Leicester

Visitor attractions in Leicester range from the deeply historic like Leicester Castle and the remains of Roman baths at the Jewry Wall, to the impressively modern and cutting edge like the National Space Centre. For pleasant outdoor areas, head for either Abbey Park or Broadgate Park, the latter of which is genuinely rural but still close to the city centre. Entertainment venues in the city include De Montford Hall and a very striking structure called simply the Curve. Other places of interest to visit include the Abbey Pumping Station Museum, the New Walk Museum and the Leicester Guildhall. Meanwhile, when it comes to eating out, there is a heady mix of restaurants to choose from, not least some of the best Indian restaurants in the Midlands like Vishal, Spice Bazzar and the Saray Mangal.