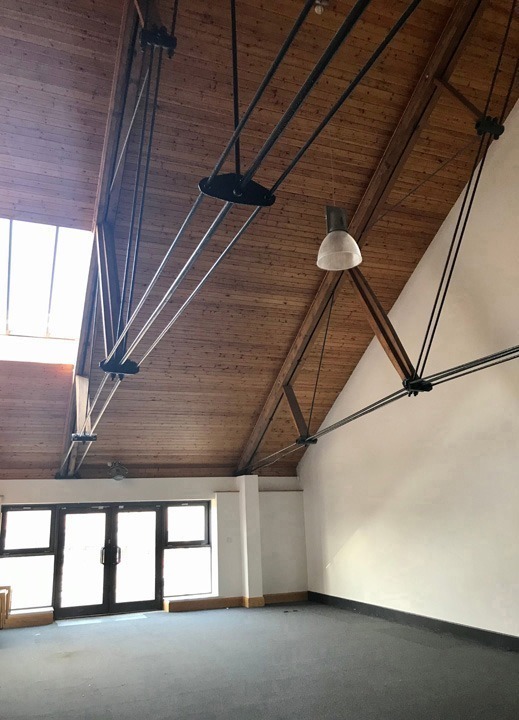 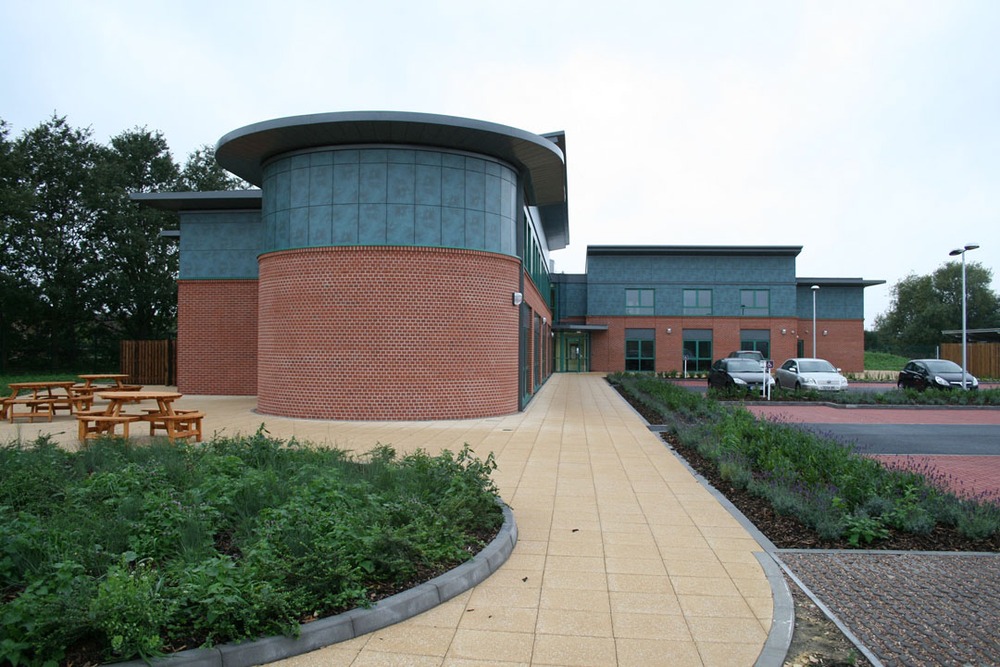 | Ref 13652 Excellent location on a 2 acre site the centre is a mix of high quality serviced office, meeting and networking space, comprising of 26 offices ranging from 25 sq metres to 57.5sq metres plus 2 fabulo... 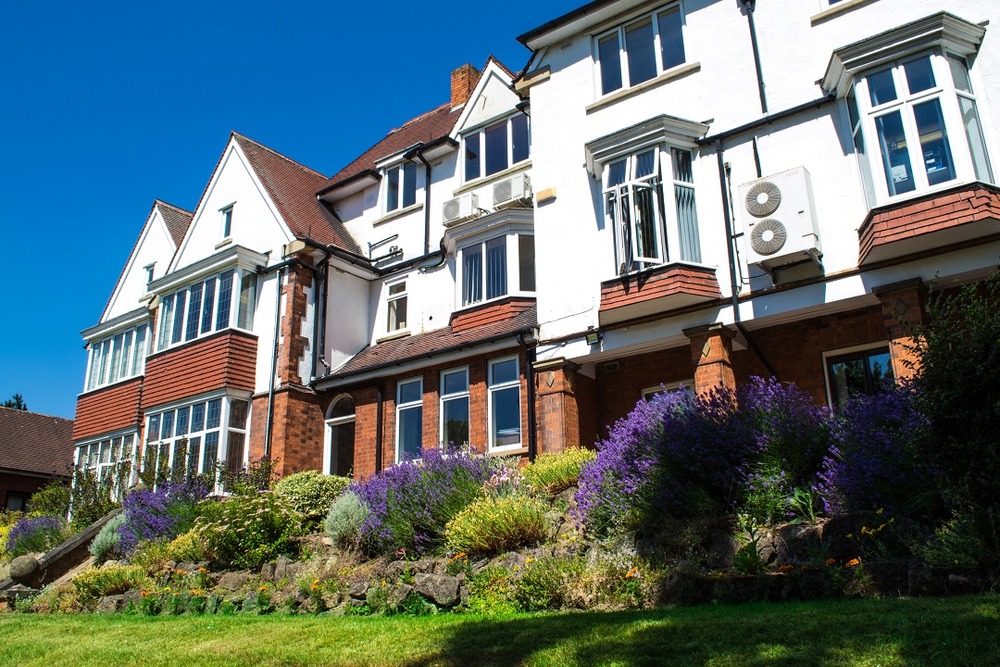 | Ref 46169 This Centre is located at Endeavour Park, situated just outside of town off the A1121, Boardsides. It is one of Boston’s most prestigious developments. We have been looking after the Centre for well o... 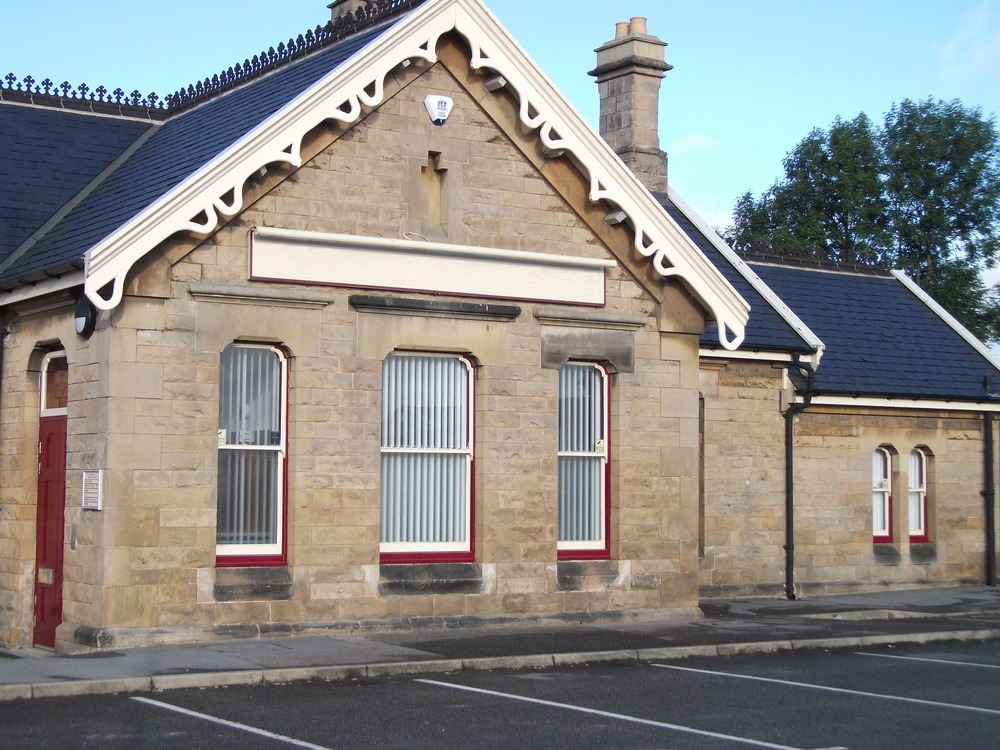 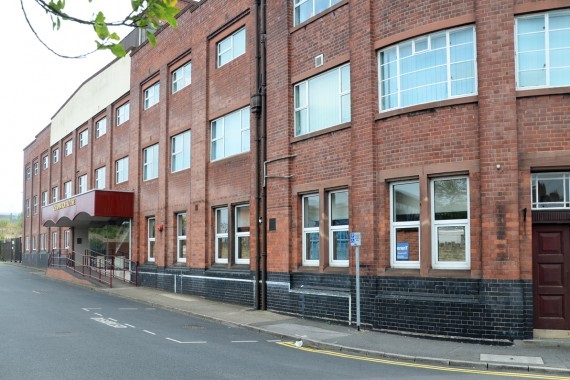 | Ref 17752 Just a 5 minute walk away from the heart of the business action in Mansfield town, our serviced offices are perfectly situated to provide businesses with convenience. With easy in / easy out terms, we... 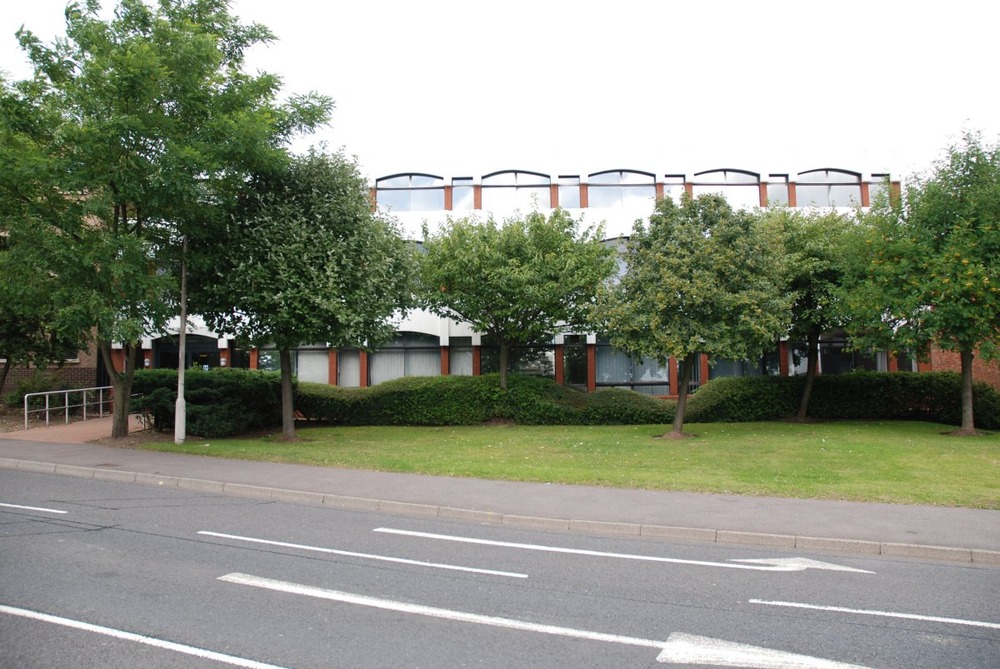 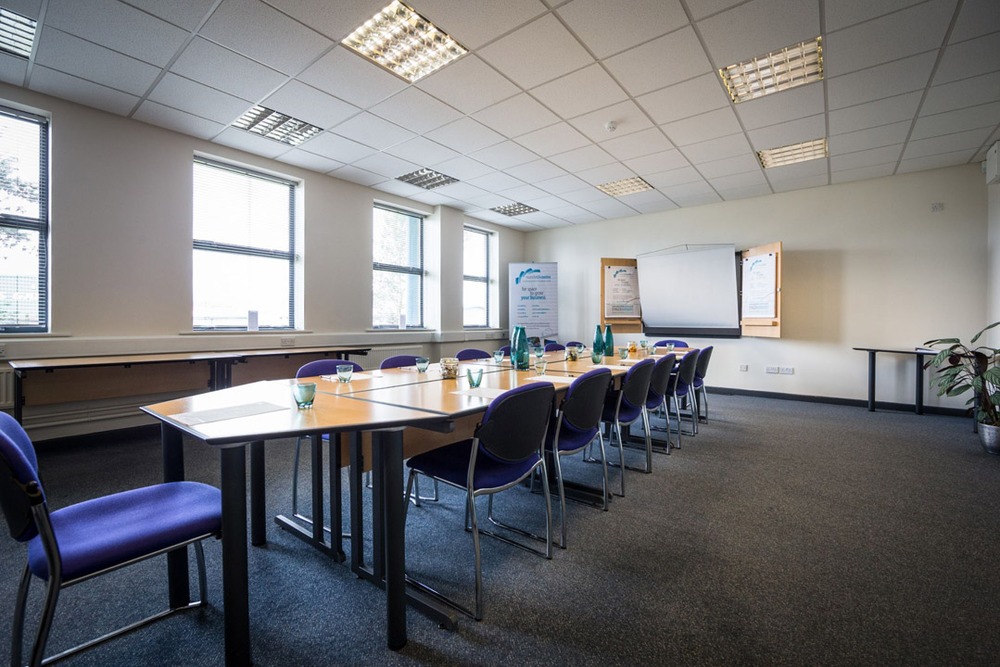 | Ref 13076 Designed to support, resource and inspire your new or emerging business, this business centre is sure to impress. A range of office space is available to let within the centre on a fully serviced basi... 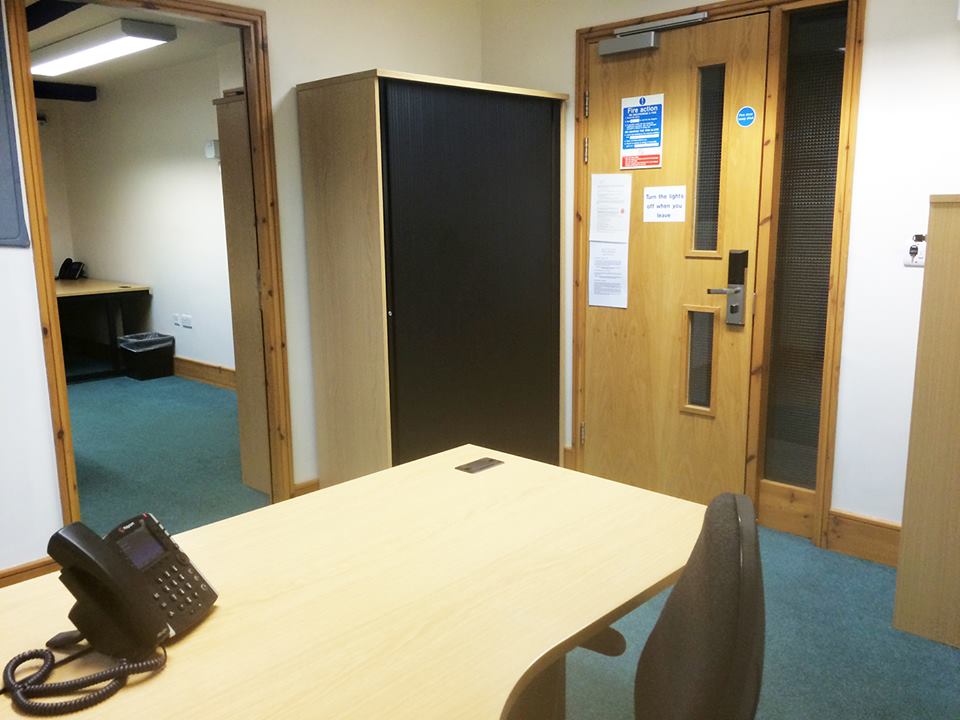 Lincoln is a city in the county of Lincolnshire and is known for its cathedral and its rich, fascinating history having been conquered by the Romans in 48 AD. Lincoln Cathedral is one of the main landmarks in the city while Jew’s House and Brayford Pool also attract many locals and tourists. The city is packed with historical attractions that reflect its rich heritage like High Bridge, Lincoln Castle and Medieval Bishop’s Palace alongside modern places of interest like The Collection, Museum of Lincolnshire life and Whisby Nature Reserve.

There are a number of businesses operating out of Lincoln including accountants, building material suppliers, construction companies, heating service providers and computer service centres. Environmental agencies, event management firms, marketing consultants and catering services own or rent office space in the area alongside website development firms, catering services and software development companies. A large number of big businesses including Dynex Semiconductor and e2V also have their offices in the city alongside the likes of Siemens.

The entertainment scene in Lincoln boasts a wide range of options. The 446-seat Lincoln Performing Arts Centre has a number of live-music performances along with stage productions. Engine Shed is a popular live music and live act venue, which also has a number of comedy performances while Lincoln Drill Hall focuses on live musical performances throughout the year. Lincoln has a number of eateries serving food from different parts of the world including Spanish cuisine at Lincoln Tapas, Italian food at Tiamo Pizza, and Chinese food at Ocean Cantonese. There are number of fusion cuisine eateries such as The Cheese Society and Noodles while Reform offers a variety of European cuisine.

Lincoln Central Railway Station is the city’s main link to Peterborough and London while the A46 and A15 run through the city, going on to connect to the A57. There are plenty of bus and coach services serving the city while taxis are also readily available. Humberside airport is just 5 miles away from Lincoln and offers a limited but varied range of international flights.