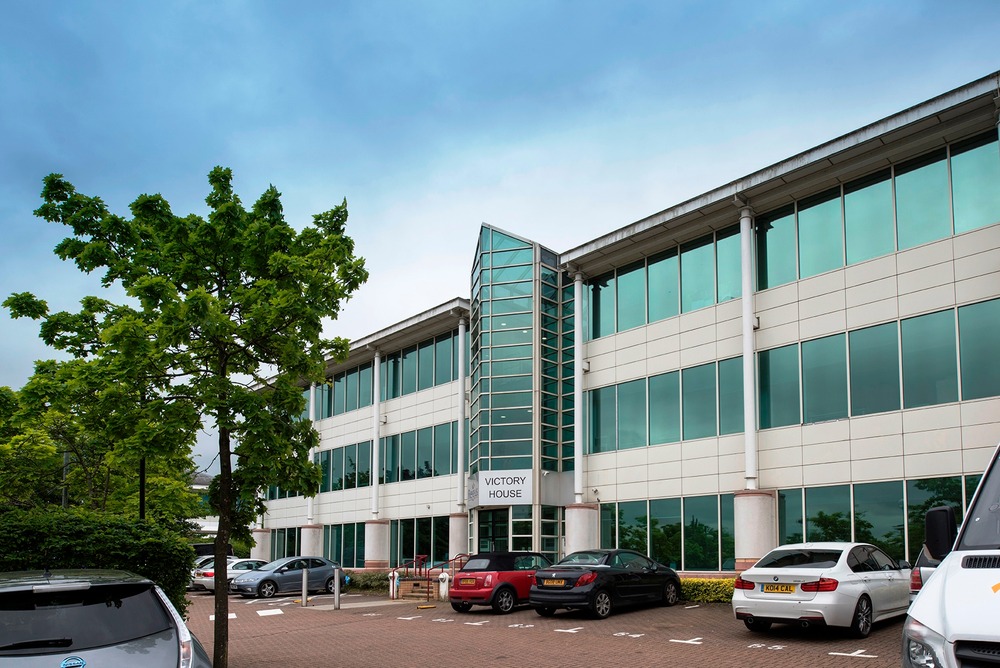 | Ref 8277 This modern office building, located over 3 floors ,has recently been refurbished to a very high standard throughout and provides contemporary offices on flexible terms. Additional services that benef... 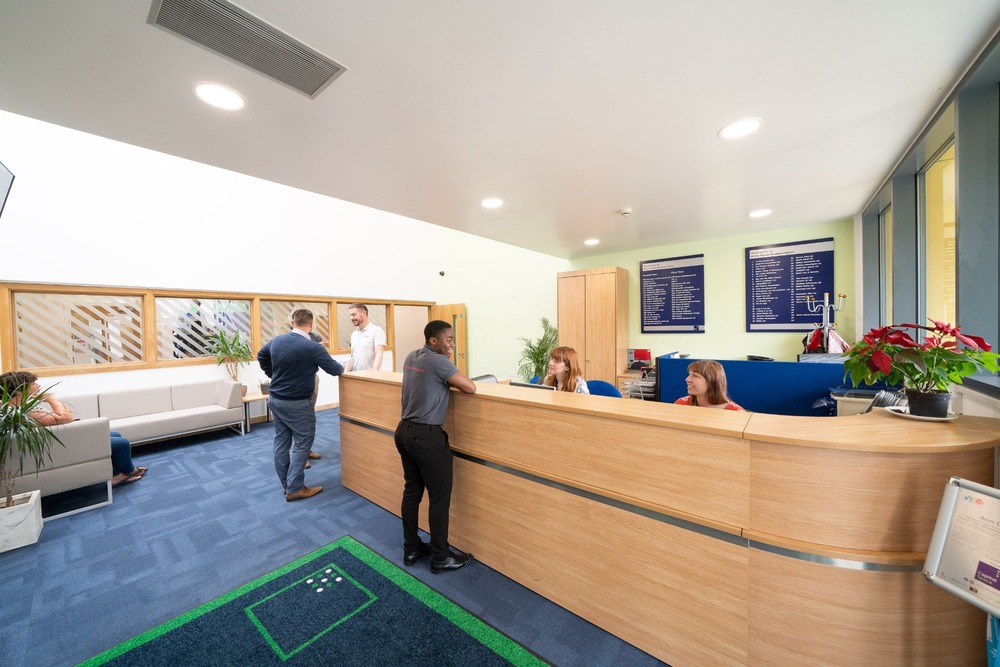 | Ref 2798 The Centre is prominently located on western side of Silbury Boulevard, at its junction with North Second Street. It lies adjacent to the Forte Crest Travelodge and is a short walk to Milton Keynes ma... 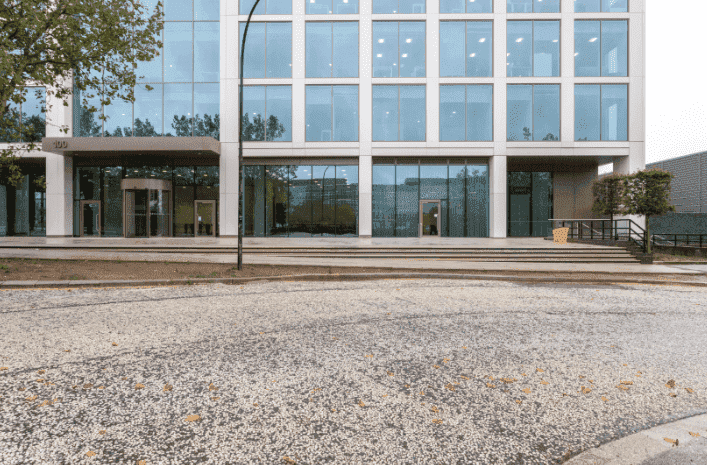 | Ref 30010 In the centre of Milton Keynes, only a short walk from the train and bus stations Avebury Boulevard is a new-build business centre designed around contemporary work patterns. Using its great positioni... 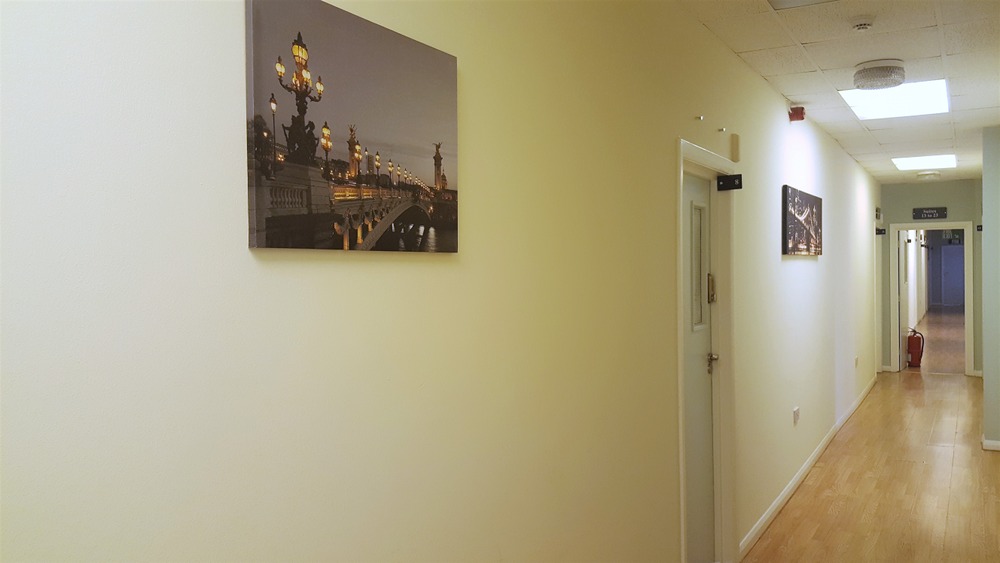 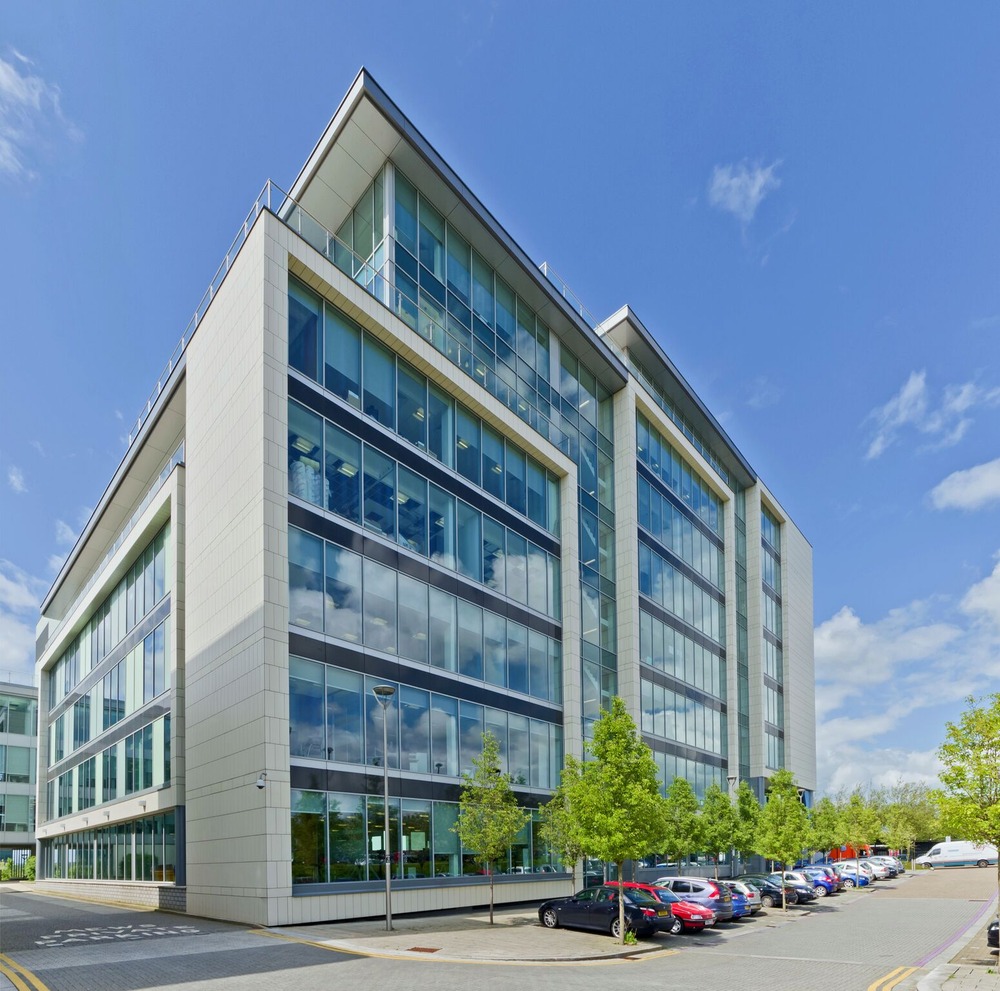 | Ref 17163 This landmark building is the most prestigious, largest and greenest development to arrive on the business landscape of Milton Keynes for more than a quarter of a century. The city itself is home to c... 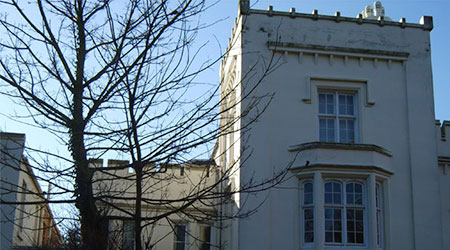 | Ref 8839 This period building is located within the town centre, pleasantly situated opposite St Giles Church. Offering semi-serviced office accommodation with suites to suit 2-5 people and a monthly fee that ... 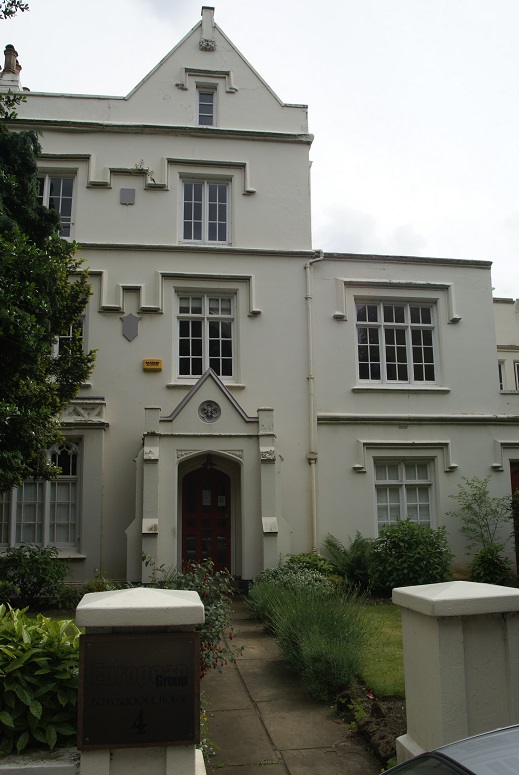 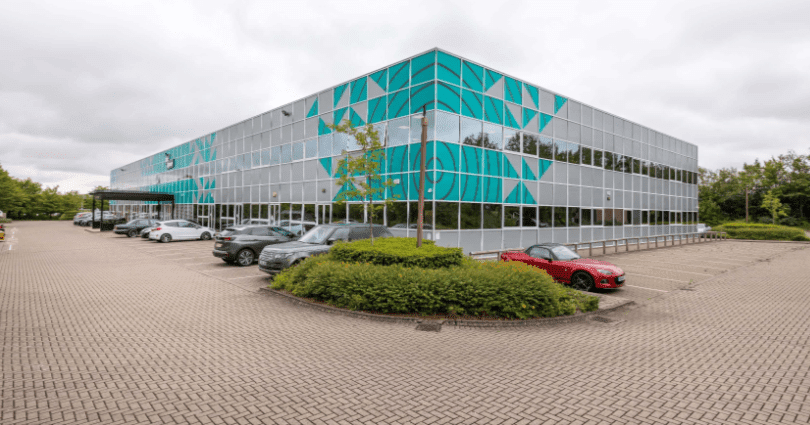 Silverstone is a small village in the East Midlands, situated in Northamptonshire county. For many years it has been the home of the British Grand Prix, making it a popular venue among racing fans. The village is surrounded by Whittlewood Forest, which was also the main source of the local timber trade for a long time. St. Michael’s Church is another main landmark in the village and north of the church there are ruins dating back to the medieval era.

Silverstone has a number of small local businesses including graphic design companies and event management companies taking up shared offices. Other businesses in the area include advertising agencies, logistical companies, bookkeepers and financial service providers. A number of businesses cater for Formula One fans such as Silverstone Innovation Centre and Bob Salisbury Engineering, which creates replica F1 cars.

Silverstone Formula One race circuit is the biggest attraction with regular track days bringing in a lot of racing fans. The Silverstone Autosport & Rally School also has a large following throughout the year. When it comes to cuisine, Silverstone has a Little Chef, which is a great place to grab a quick bite to eat, while The White Horse Inn is a friendly pub offering traditional bar food.

Silverstone has a number of local bus and national coach services passing through, providing easy access to road transportation. The nearest rail-link is via Wolverton railway station. Milton Keynes Central and Northampton railway stations are also quite close by. Silverstone Heliport is the closest aerial link to the village, while London Luton is the nearest major international airport.