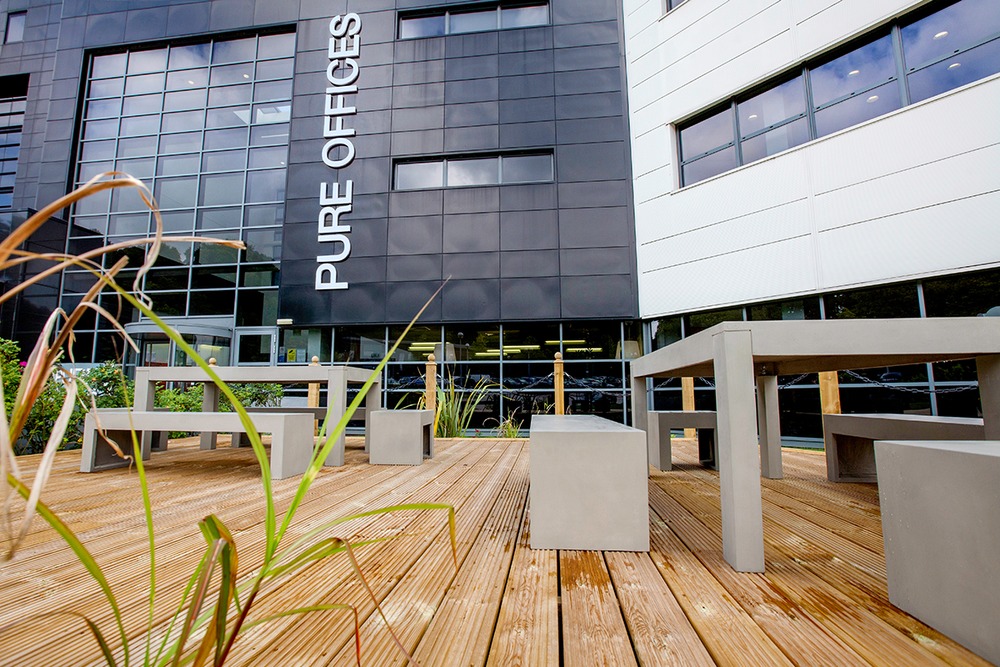 | Ref 9724 As one of the UK’s most forward-thinking serviced office providers. Pure Offices own and manage office space in 20 major locations across the UK.Whether you’re a start-up or global business, looking f... 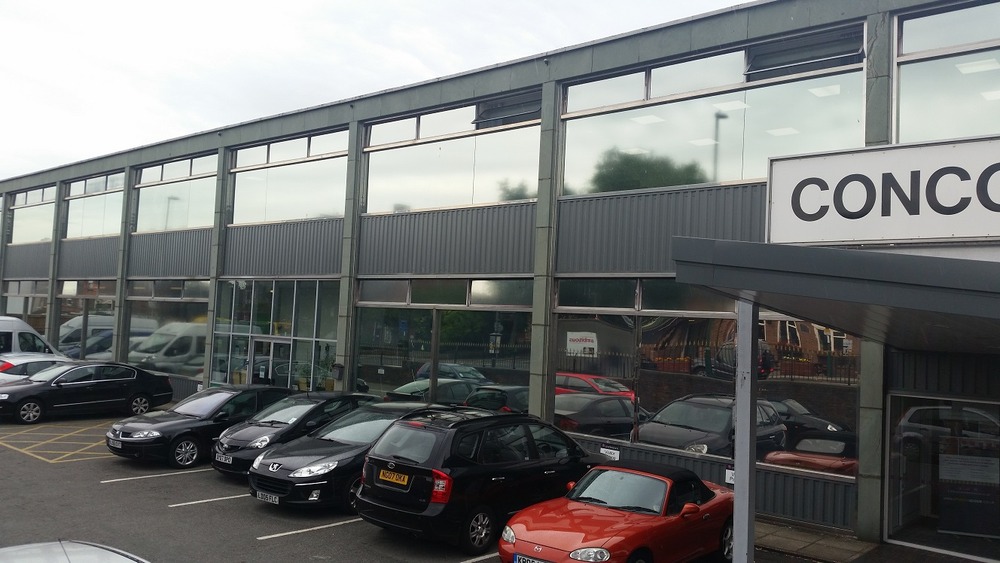 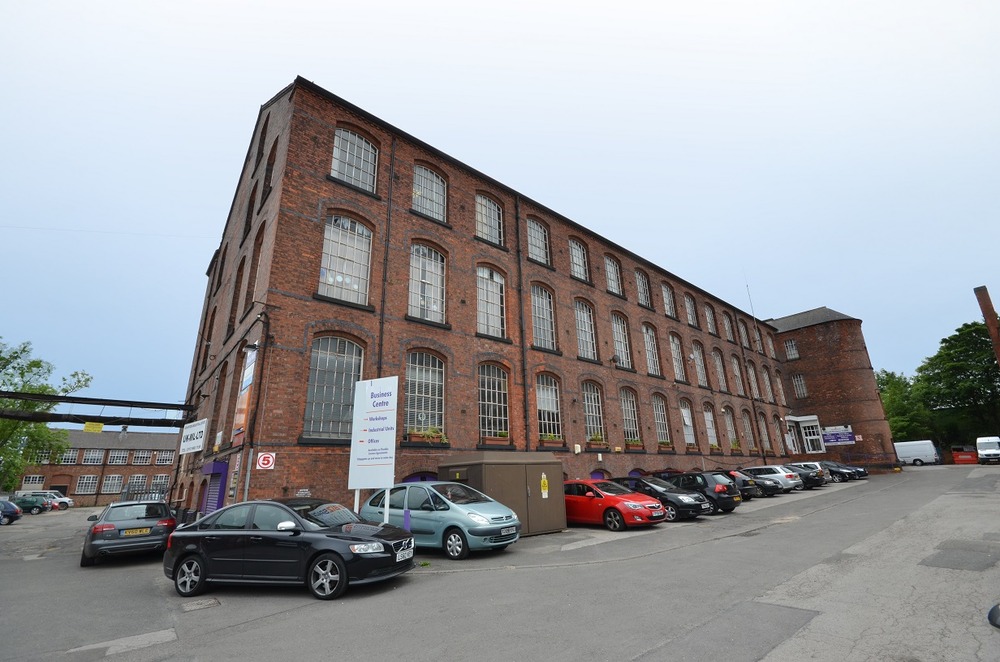 | Ref 8818 This centre is a mere four miles from the vibrant heart of Nottingham City, which is very accessible with highly developed local transport links and approximately five miles from Junction 26 of the M1... 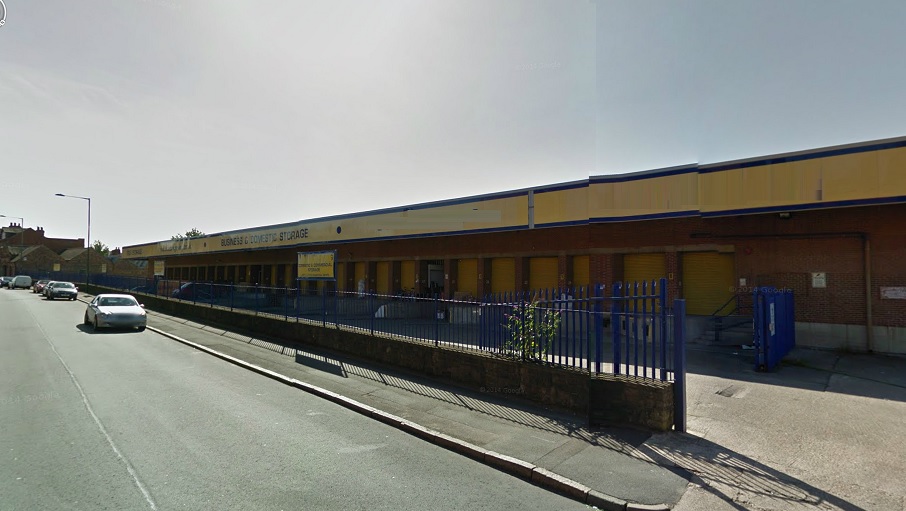 | Ref 17802 Serviced offices in Nottingham occupy this attractive business centre, close to excellent local transport links and amenities. The building has a range of offices available, as well as offering storag... 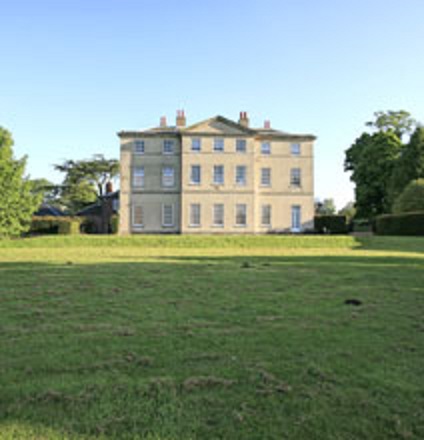 | Ref 22371 Strelley Hall is an attractive period building set in parkland in the splendidly preserved Strelley village, about 4 miles to the north west of Nottingham. Strelley Hall was originally built as a cast... 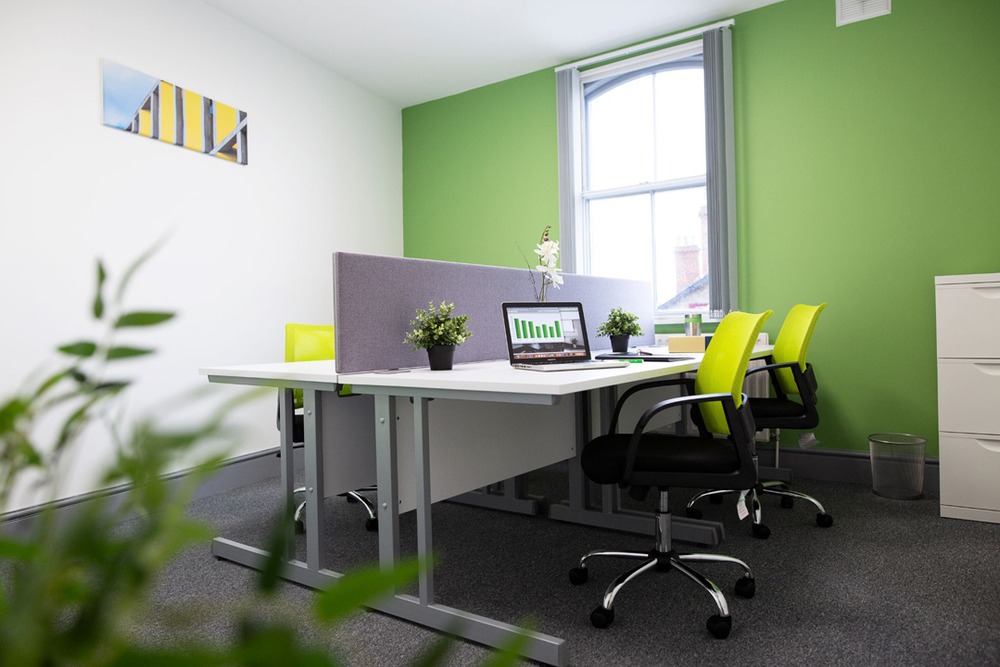 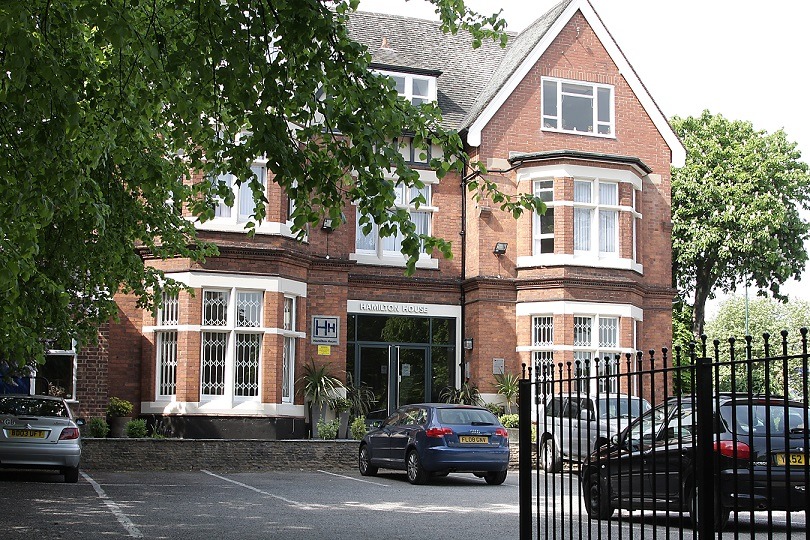 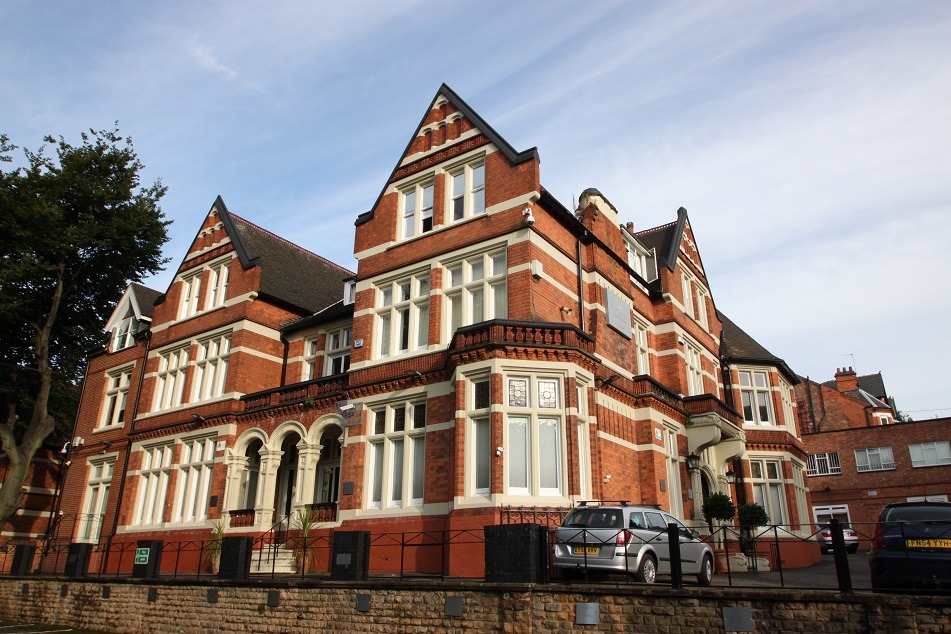 | Ref 3143 Only a mile northwest of the city, this Business Centre, could not be more convenient. Occupying over 15,000 square feet and with secure parking - it poses a spacious and versatile proposition. Findi... 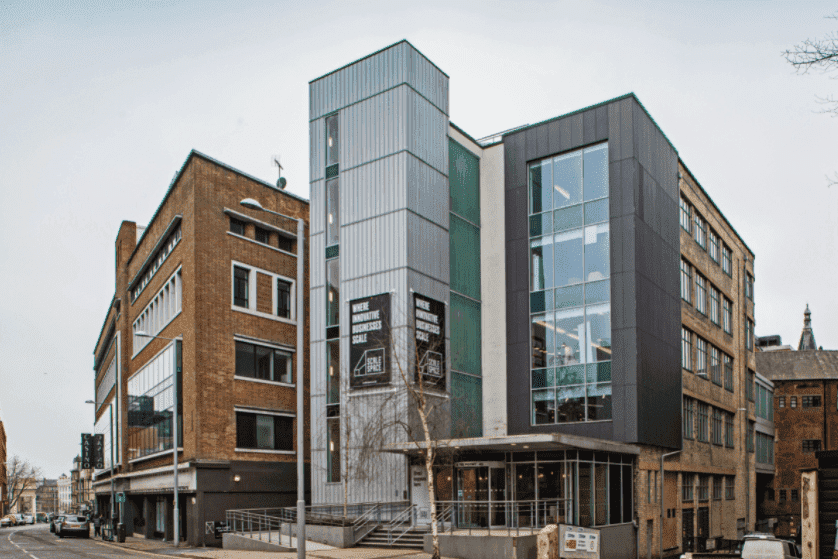 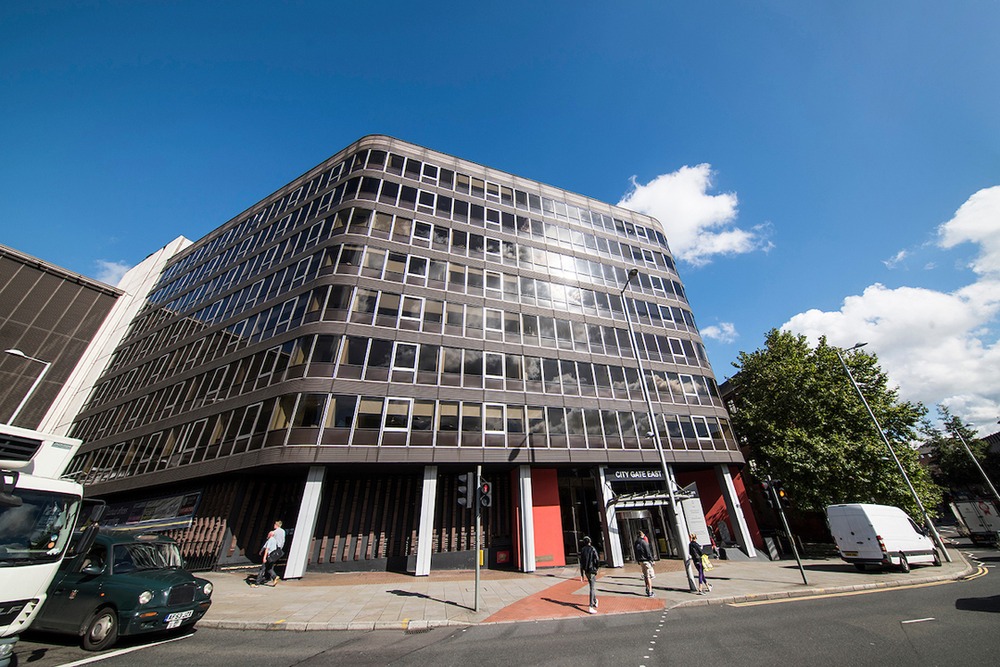 Hucknall is a town in the county of Nottinghamshire, which is known as the final resting place of Lord Byron as well as the site for the first-ever vertical take-off made by an airplane. Originally called Hucknall Torkard, the town had a thriving market that gave way to industrial development once coal was discovered in the nearby areas. The town has been associated with a number of famous names such as Robin Bailey, Ben Caunt, Jack Hall, Thomas Cecil Howitt and Sam Weller Widdowson, along with Lord Byron, of course. Holgate Comprehensive School of Arts is a major landmark in the area as is the statue “Lost”, depicting the mining industry that influenced much of Hucknall.

Doff Portland is one of the biggest companies to have manufacturing facilities and office space in Hucknall. Accountants, financial advisors, clothing merchants, building and construction companies also have offices in the town along with lawyers, landscape architects, jewellery designers and website development companies. Josery Textiles Ltd. and AWNA are amongst the other companies that have their manufacturing facilities in Hucknall.

Hucknall may be a small town but it has its own fair share of entertainment venues with the most prominent being the John Godber Centre, a venue for live-music and the performing arts. Lovelace Theatre is also a popular location, hosting a number of modern and classical theatre productions. Hucknall has quite a few dining options for those looking to eat out in the area. Bella Mia and Moda are two of the most popular Italian eateries in the area while The Tee House is a great place to enjoy some authentic British cooking.

The town has its own railway station along the Robin Hood Line at Hucknall Station, which connects it to Nottingham. The tram-line between Nottingham and Hucknall also stops at nearby Butler’s Hill. The A611 passes close to the town while junction 27 connects Hucknall to the M1, allowing bus and coach service to ferry commuters from the town.