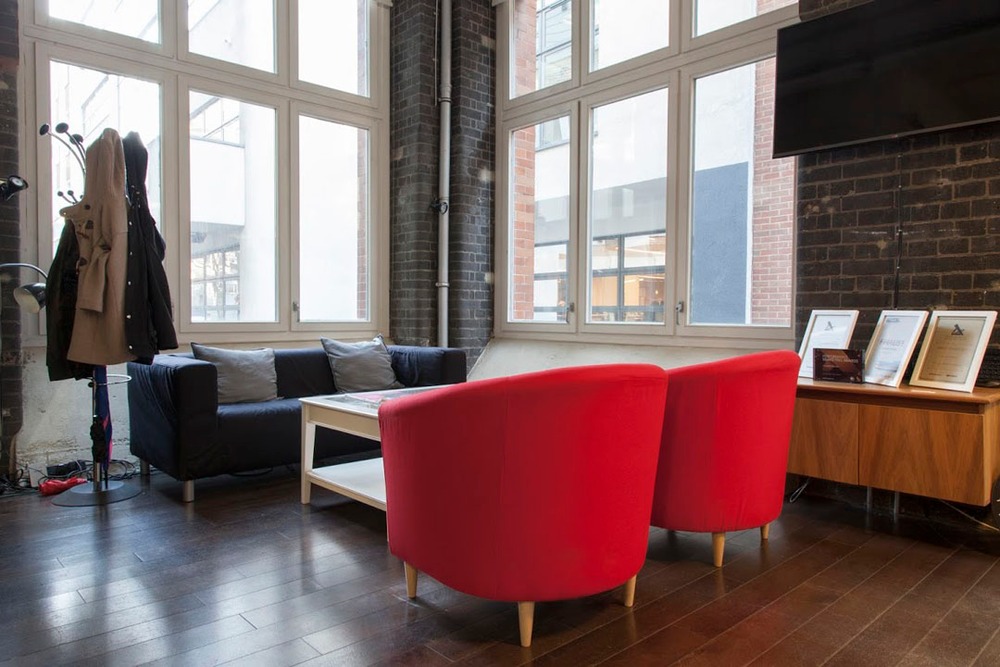 | Ref 13813 A unique business centre with an industrial bohemian chic, this office space in London’s Knights Court offers 21st century technology and functionality with a host of original features including expos... 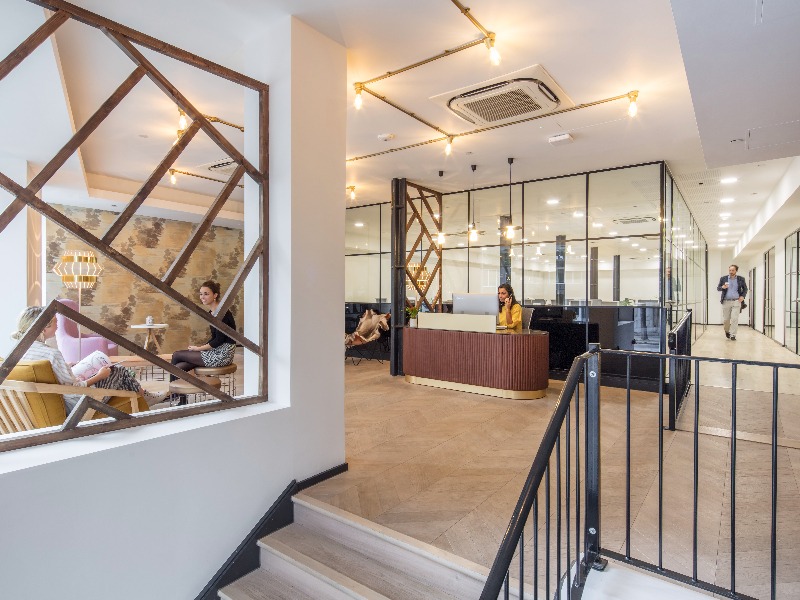 | Ref 23132 Available from July 2017, this exciting new workspace is open for viewings now, so get in quick!Finished to a high specification, stylish and design-led, this serviced office in Clerkenwell boasts a r... 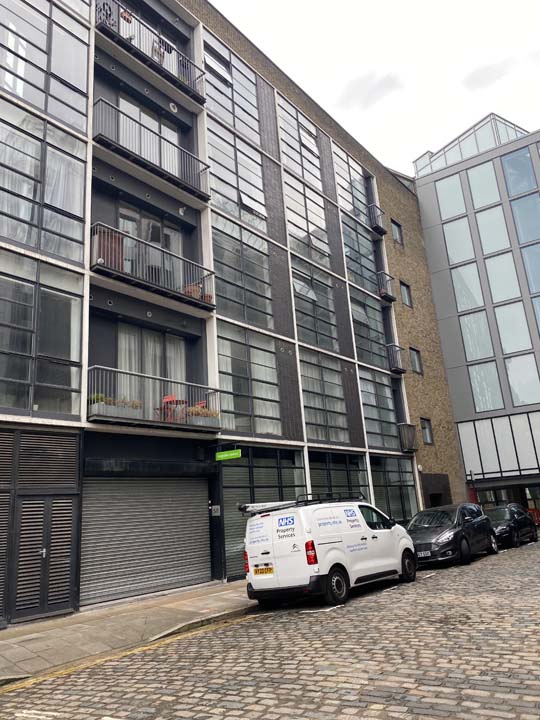 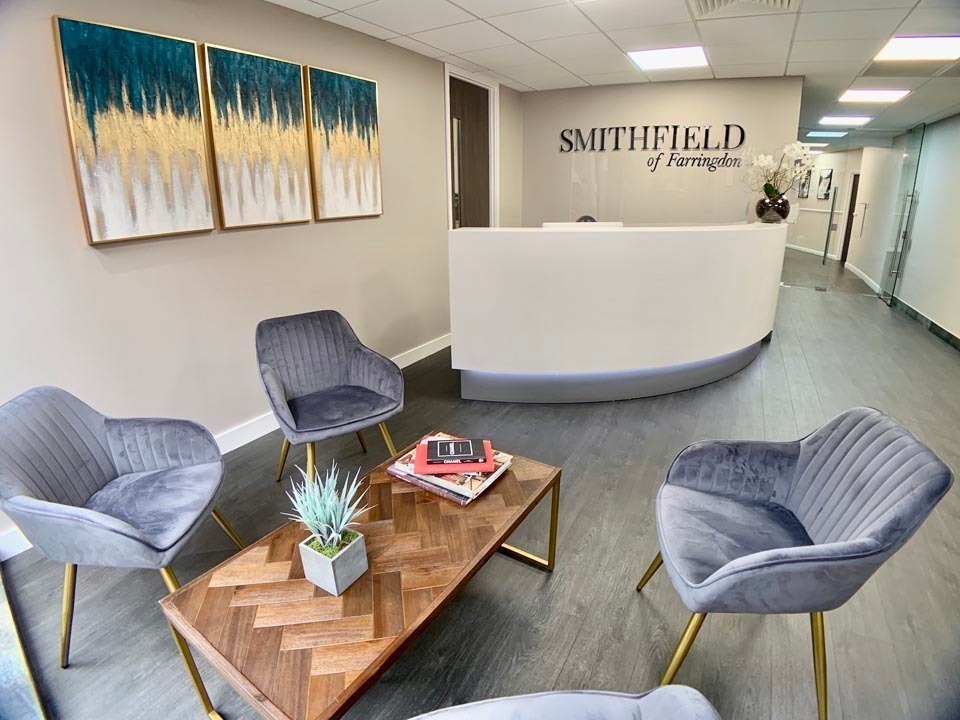 | Ref 385 A contemporary business centre with a versatile lay out, this office space in London’s St. John’s Lane offers a stylish earthen colour scheme with floor to ceiling windows that draw in an abundance of... 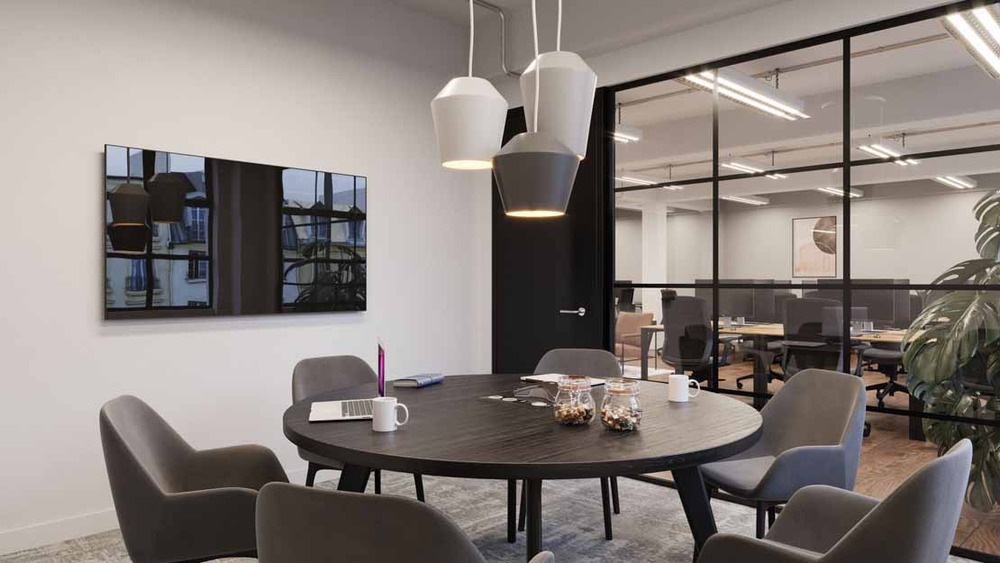 | Ref 45145 The area has long since been a hub for business big and small, and with an unbeatably focused energyand transport links a-plenty, Farringdon is a failsafe choice for your work-home.... 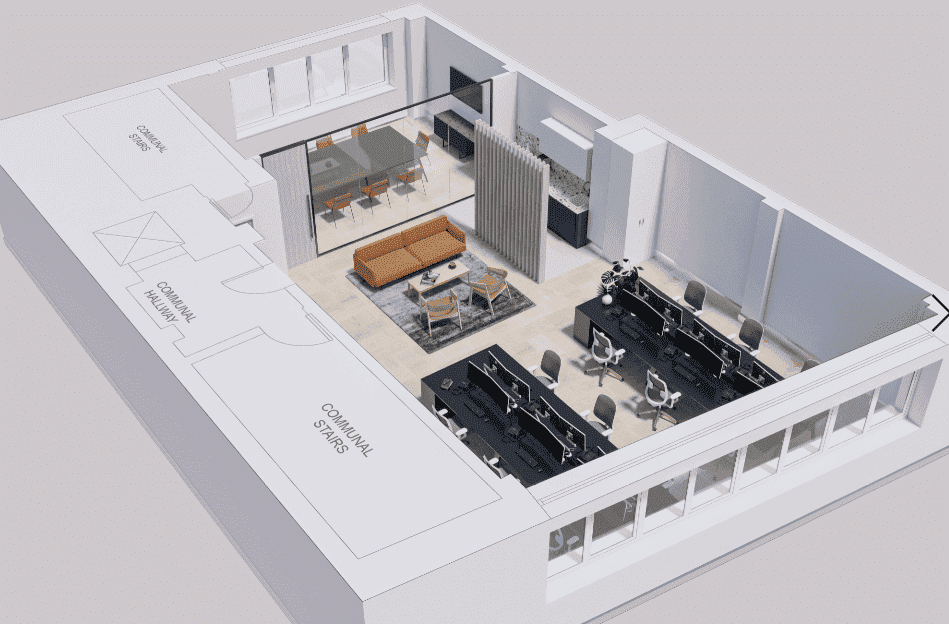 | Ref 46826 An original office building in the heart of Clerkenwell with unrivalled views over the historic Charterhouse. Conveniently located within 5 minutes walk of Cross Rail and Farringdon Station (Thameslin... 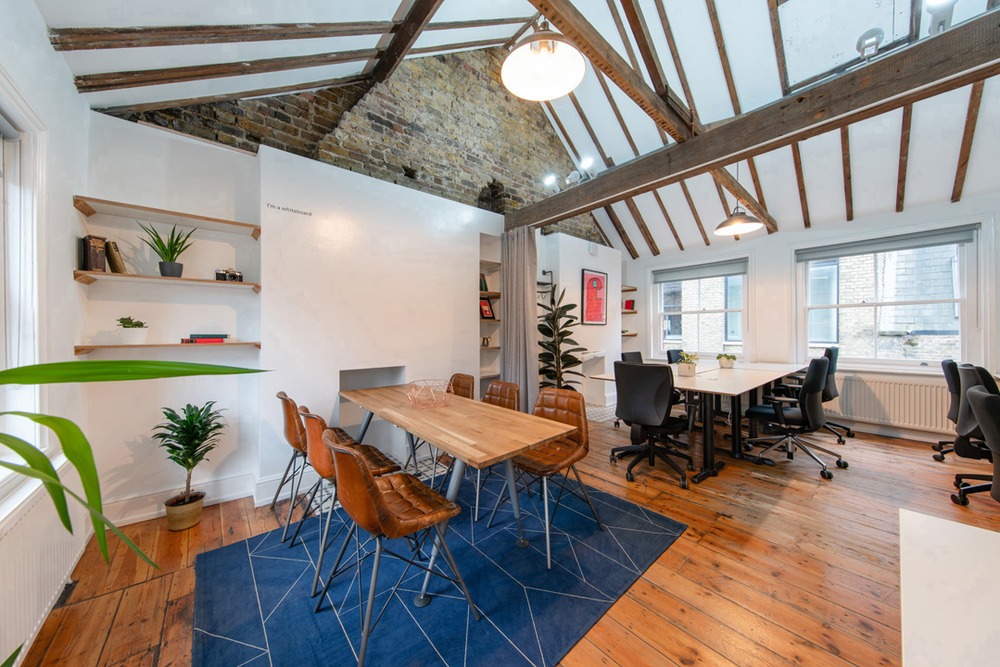 | Ref 28376 Just a five minute walk from Farringdon Station, and less than a minute from St. John's Square, these Clerkenwell office spaces feature floor-to-ceiling windows that floods the space with natural ligh... 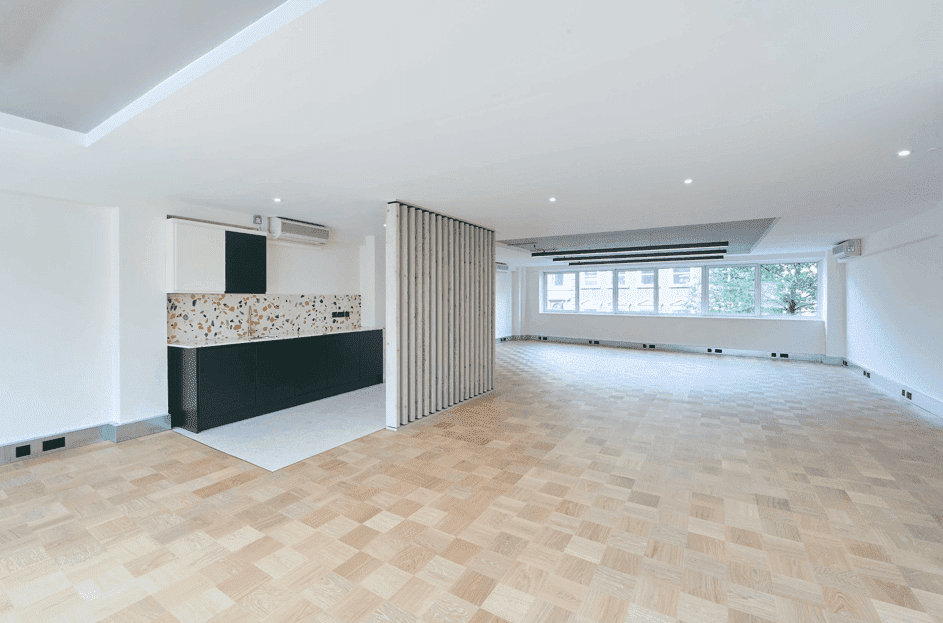 | Ref 51979 Your own private, fully customised office, in the heart of Clerkenwell.Our offices have been refurbished to provide cool but quirky spaces.Conveniently located within 5-mins walk of Crossrail and Farr... 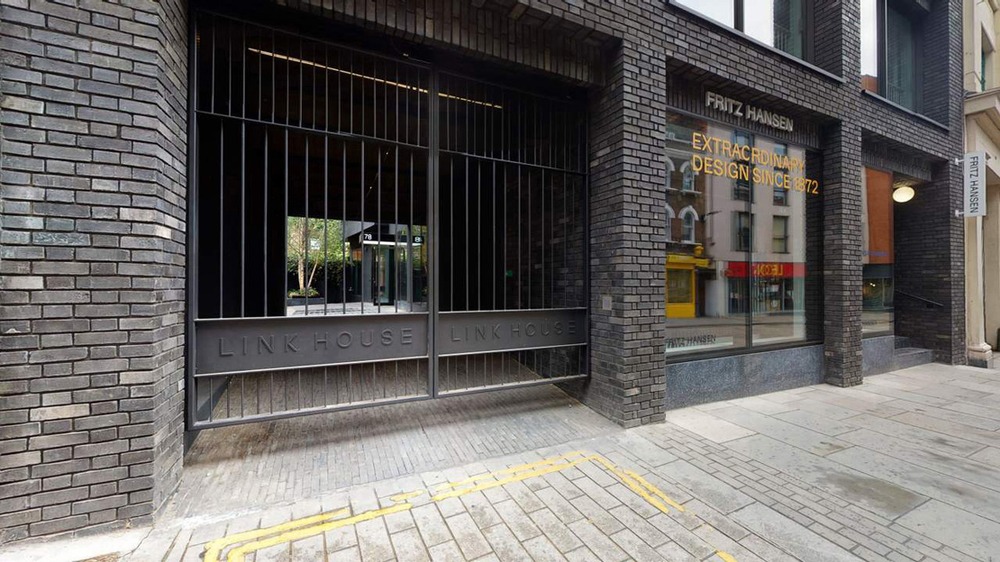 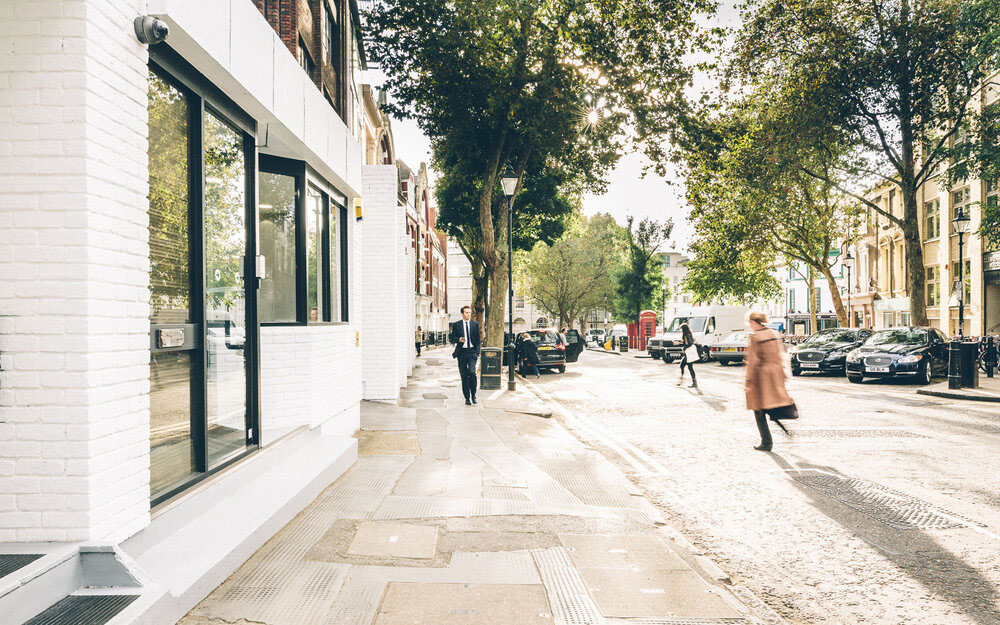 | Ref 16294 This Clerkenwell business centre is a real hub of connectivity. Close to a number of districts renowned for business flexibility, a number of executive serviced suites are available, ranging from 100 ...

Situated in central London, Britton Street was built in the early 1700s, originally called Red Lion Street after a famous tavern located on the site until its regeneration. It soon made a name for itself as one of the premier residential locations in that part of the city, with its beautiful houses and quaint character. By the turn of the century, various craftsmen, predominantly watchmakers, called the street home and the area was transformed into a commercial hotspot. In the early 1900s, Red Lion Street was renamed Britton Street after John Britton, who was not only an apprentice at the old tavern, but also contributed greatly to the development of the area. Today, Britton Street is known for the fashionable buildings that house aesthetically appealing executive suites.

Many famous architectural firms have office space in Britton Street. Creative businesses, media companies, real estate agents, and property consultants are the other major businesses in the area. The vibrancy and history of the neighbourhood attracts a large number of visitors, adding to the commercial draw of the area.

The St. Bartholomew church and the Museum of the Order of St John are famous attractions that add to the charm of Britton Street.

Britton Street is a great locality for some delectable French food prepared by famous French chefs who have mastered their culinary skills over the years. The experience of dining out in this area is something that is likely to stay with you long after you have left.