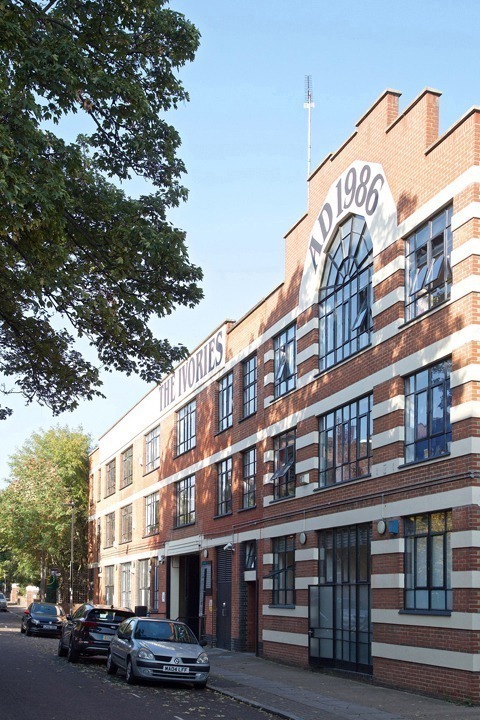 | Ref 29313 This unique office building provides 24 units around a central courtyard, offering a range of sizes including duplex-style offices with a mezzanine floor. This building is accessible 24 hours a day, w... 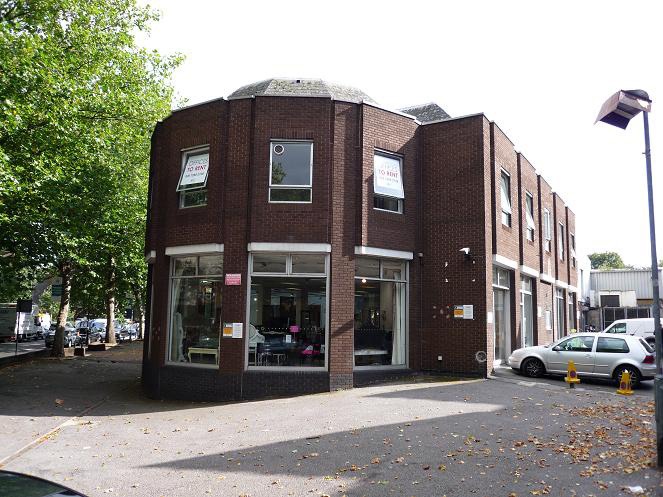 | Ref 11301 A contemporary business centre with copious amounts of natural light, this office space on London’s Canonbury Road has been recently refurbished with a host of modern technological and design features... 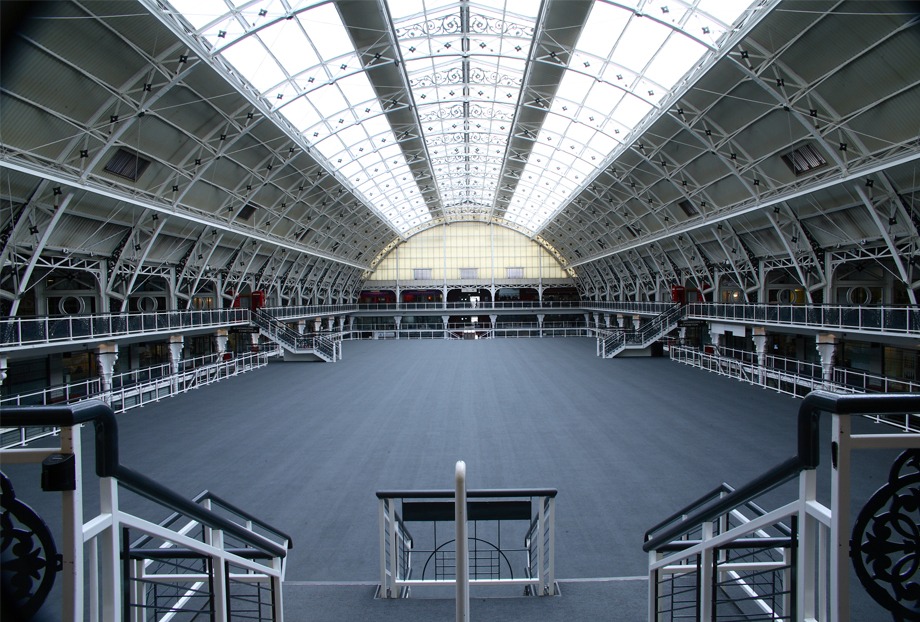 | Ref 451 A contemporary office space with an alluring glass atrium, this office space on London’s Upper Street offers a versatile solution to a host of business requirements. The work space is spread across 1... 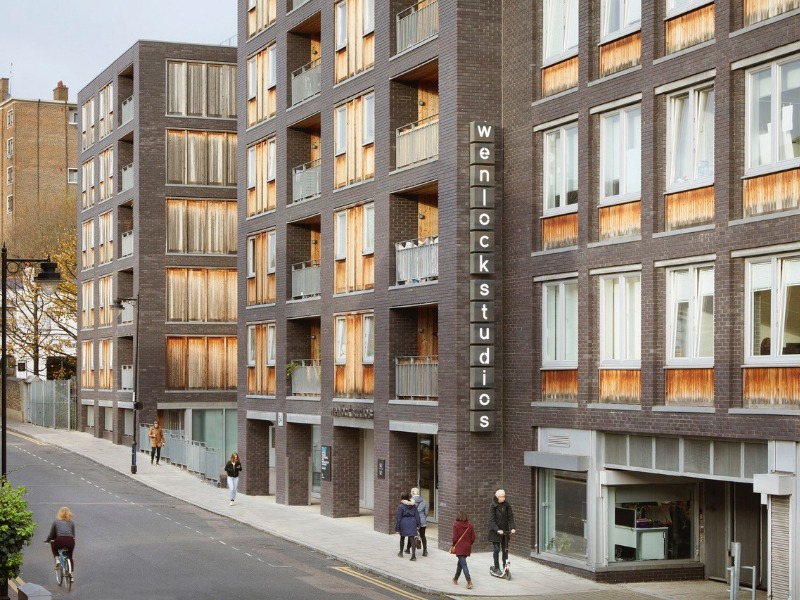 | Ref 10791 Ideally situated in Islington, close to many major national and international corporations and offering ideal networking opportunities to any business based here, this modern business centre comprises... 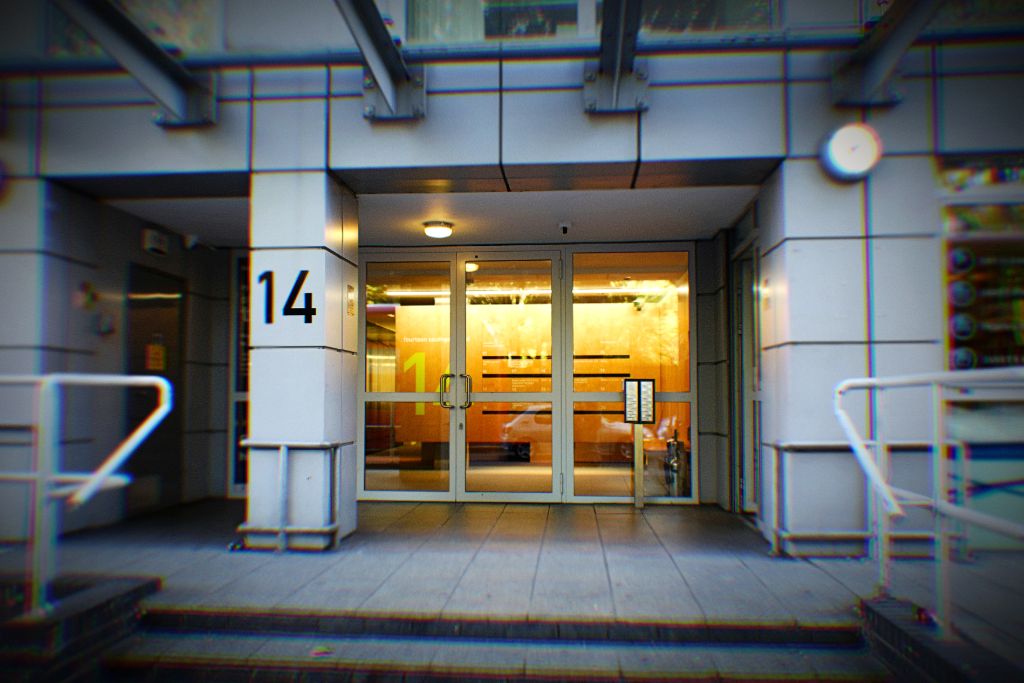 | Ref 8984 A lustrous newly built business centre with views through full length windows over Rosemary Gardens towards Regents Canal, this office space in London’s Southgate Road is deep within the Capital’s flo... 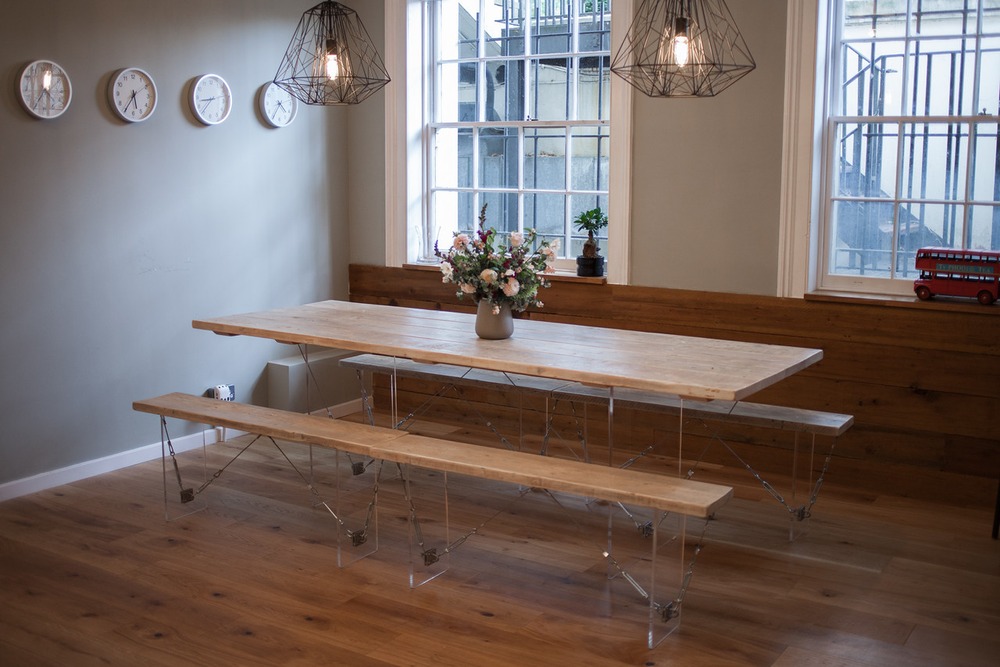 | Ref 17458 This recently expanded business centre is situated in the heart of Angel, in trendy North London. There are 20 offices split over 5 floors, and outdoor courtyard space, providing the opportunity for a... 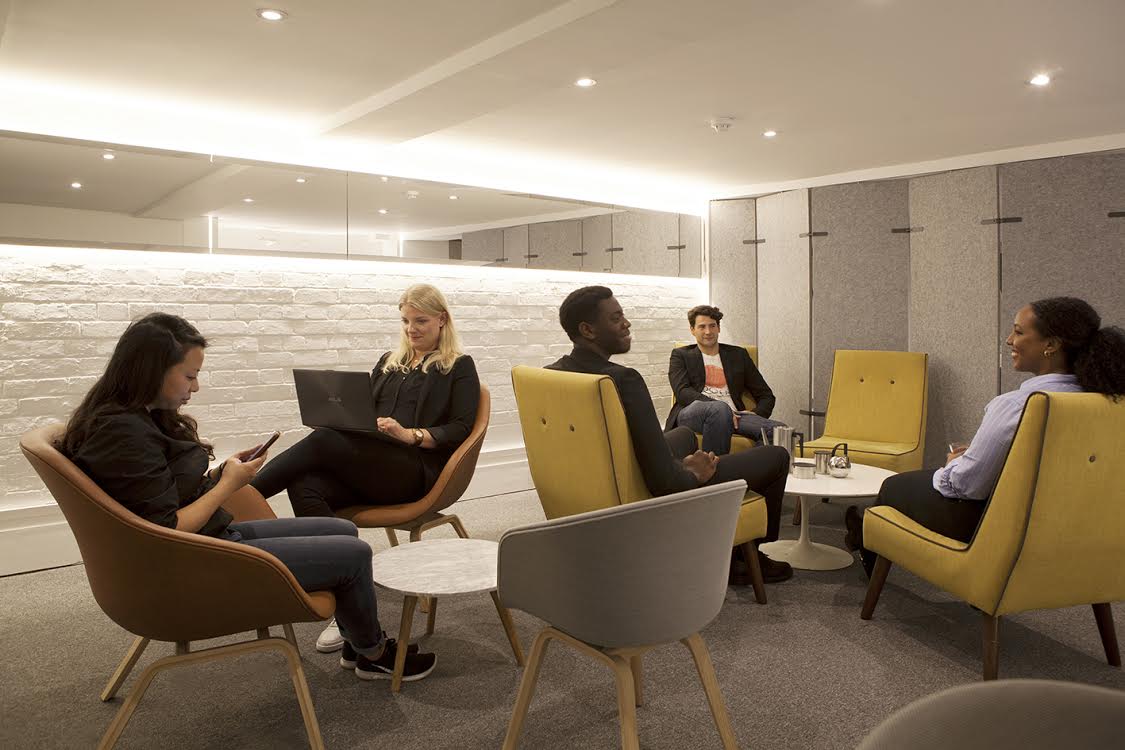 | Ref 3648 Boasting a range of high-quality office facilities, from private offices to shared office floors, this upmarket building in Mayfair is ideal for businesses of all shapes and sizes. The building featur... 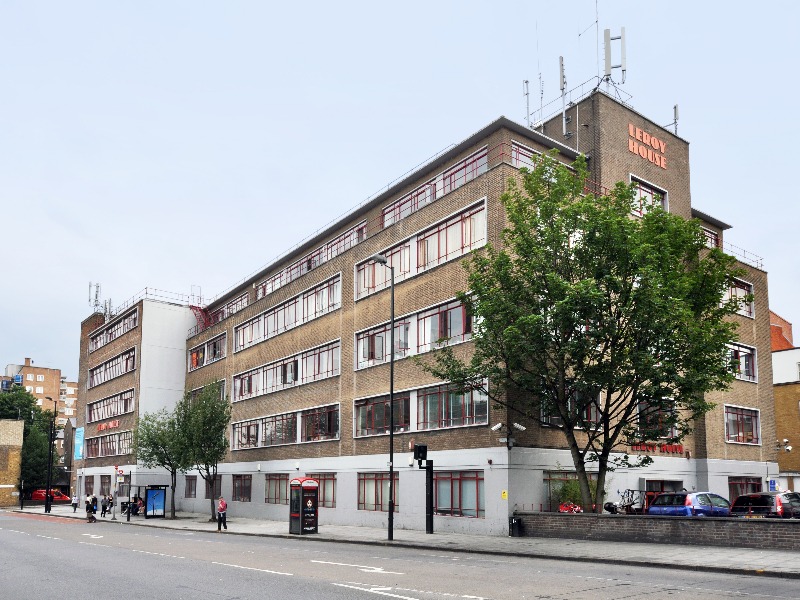 | Ref 15865 ust 1 km from trendy Upper St in Angel with its fantastic shops and bars, Leroy House is equipped with meeting rooms, staffed reception, and loading bays.Located on the corner of Essex Road (A104) and... 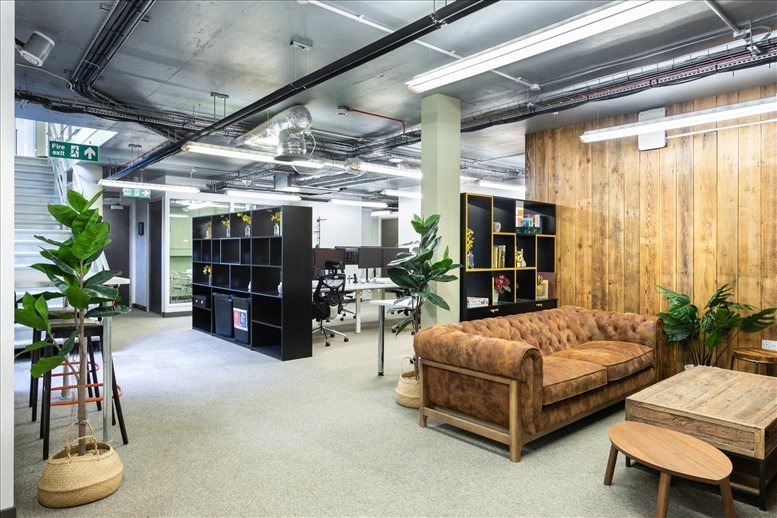 Canonbury is situated in central London, in the Borough of Islington. In the mid 13th century, the area was granted to the Canons of St Bartholomew’s Priory, leading to it gaining its present name. The locality was largely unused land for several years and urbanisation started only in the 19th century, when it began to be developed as a residential district. It houses Canonbury Tower, which is a famous London landmark. The area has been home to numerous well-known personalities from the London arts and literary worlds; such as George Orwell, Lesley Forbes, Samuel Phelps, and Evelyn Waugh.

Once predominantly a residential area, the vicinity has experienced a surge in commercial spaces in the past few years. It is one of the best neighbourhoods in London to buy antiques, as well as different types of furniture including period, classic, modern and contemporary. The area also offers functional serviced offices for varying budgets.

The Estorick Collection of Modern Italian Art in Canonbury Square is a major draw for art lovers. The diverse collection of sculptures and paintings by numerous Italian artists are spectacular and spellbinding. For those of you who enjoy puppetry, the Little Angel Theatre is a great place to visit. Night-time entertainment options also include several bars and clubs, many of which offer live shows. Canonbury has numerous eateries where you can indulge your taste buds. From heavenly Moroccan food, to middle-eastern delights and finger-licking Italian cuisine, you will not be disappointed with the dining options here.