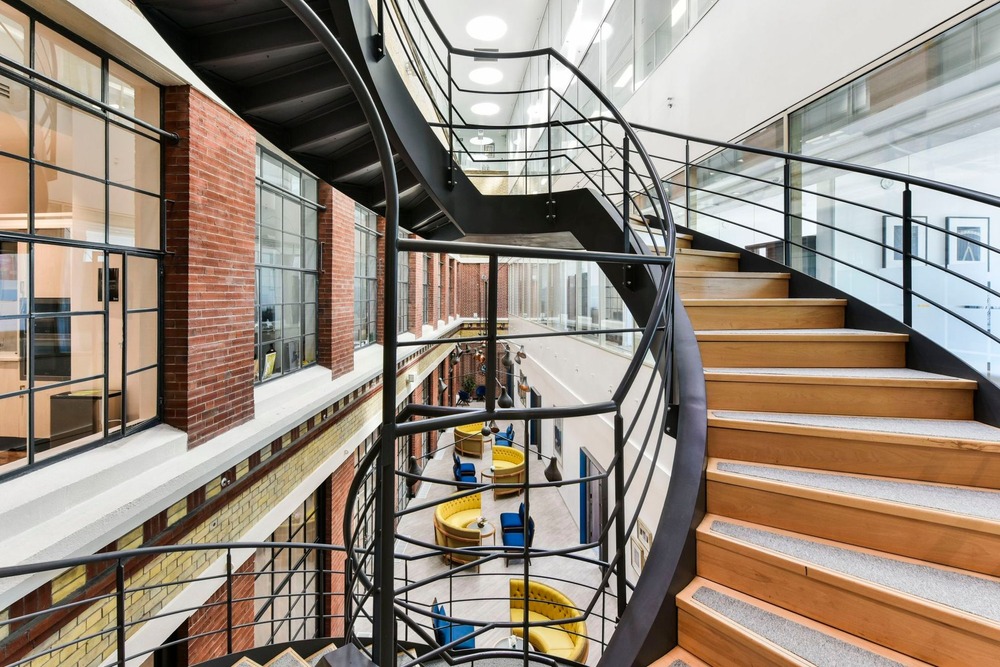 | Ref 19719 Located in a prominent position between South Kensington and Chelsea, this architectural gem of a flexible workspace contains a range of private offices designed for businesses who appreciate comfort ... 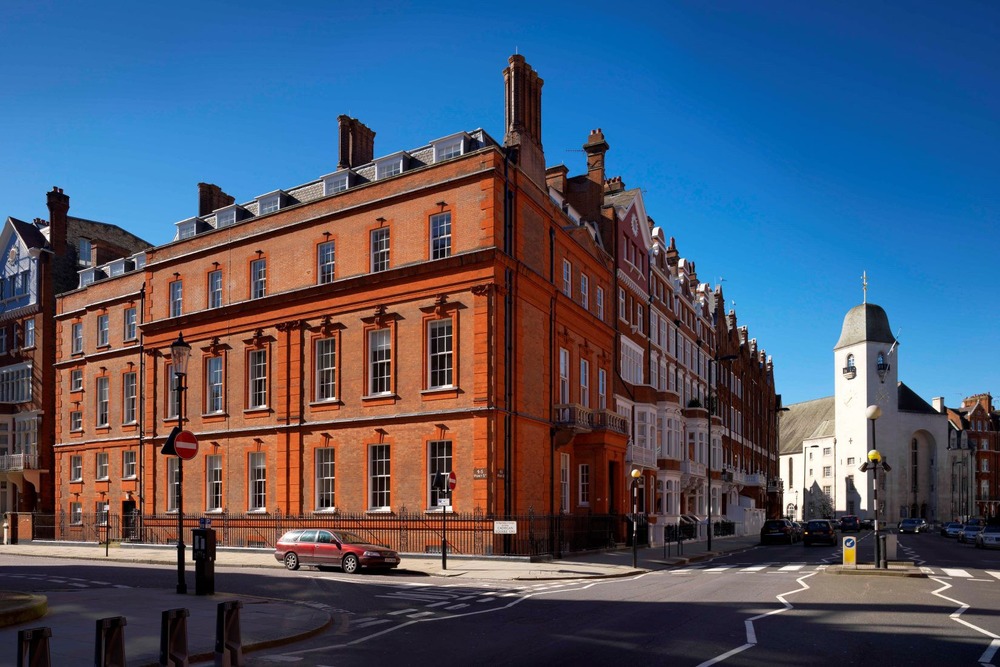 | Ref 15399 This Grade II listed business centre comprises attractive office space in London, in a popular and upmarket location in Knightsbridge. The building has a traditional red brick exterior, and a range of... 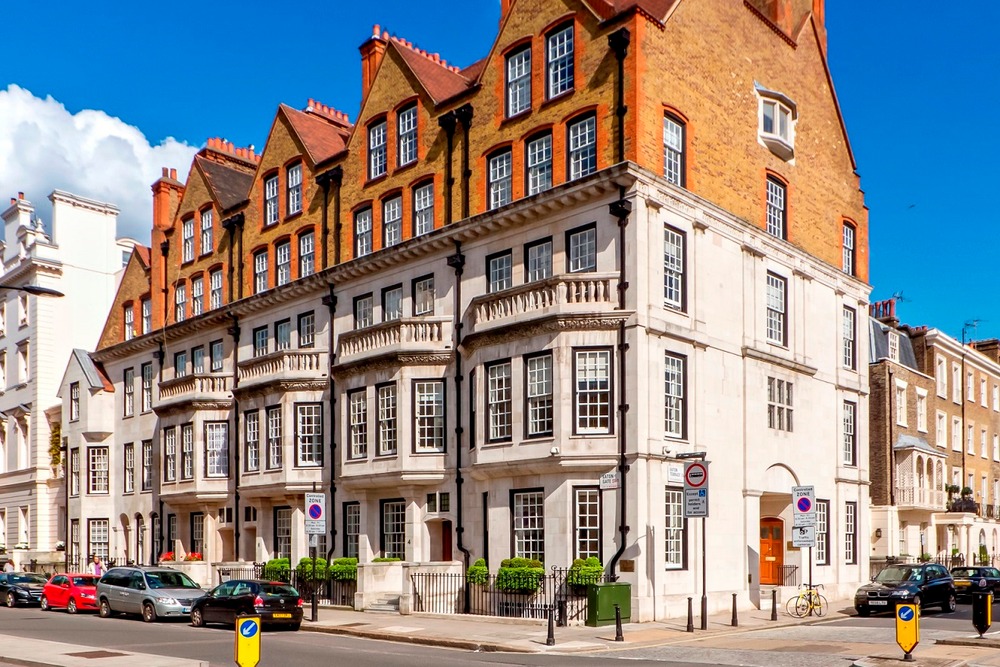 | Ref 6887 A bespoke business centre in leafy Belgravia; this office space in London’s Eaton Gate has been lovingly renovated from a classic Victorian property, whilst maintaining such original features as firep...

| Ref 17983 Sloane Street is a stunning, managed property located in London’s exclusive Knightsbridge. The accommodation within this building is arranged over six floors, providing an intimate reception, stunning... 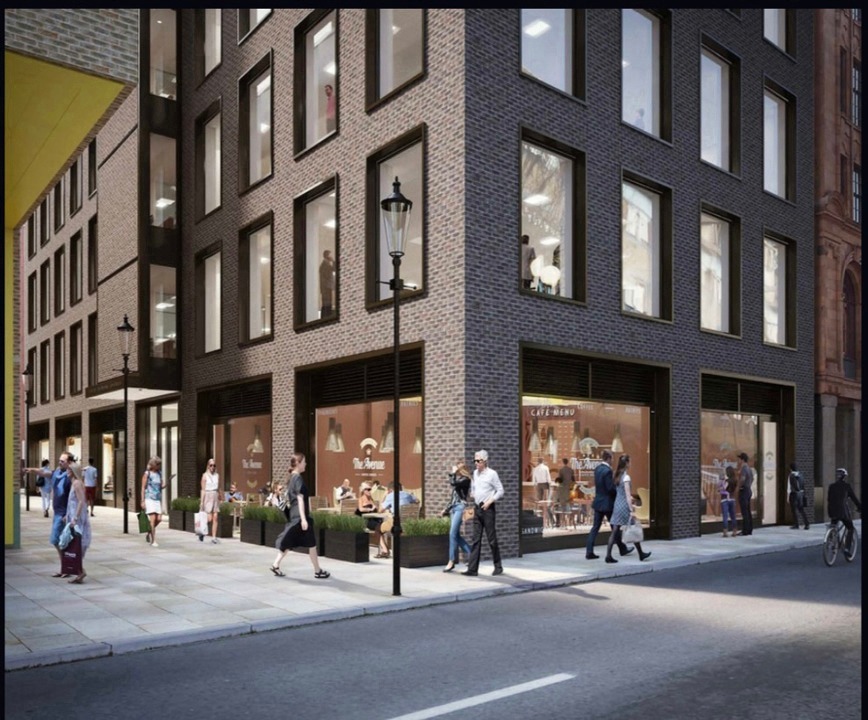 | Ref 23727 This gorgeous office space in South Kensington provides businesses with an upscale and modern environment, equipped with the latest business technologies and with a variety of facilities to benefit bu... 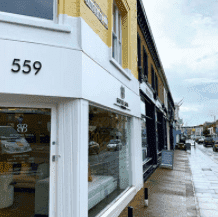 | Ref 47168 In the heart of Fulham & Chelsea, 559a Kings Road is one of few properties in the area that offers serviced & flexible non branded workspace. Each office varies in size starting from a 2 person, going... 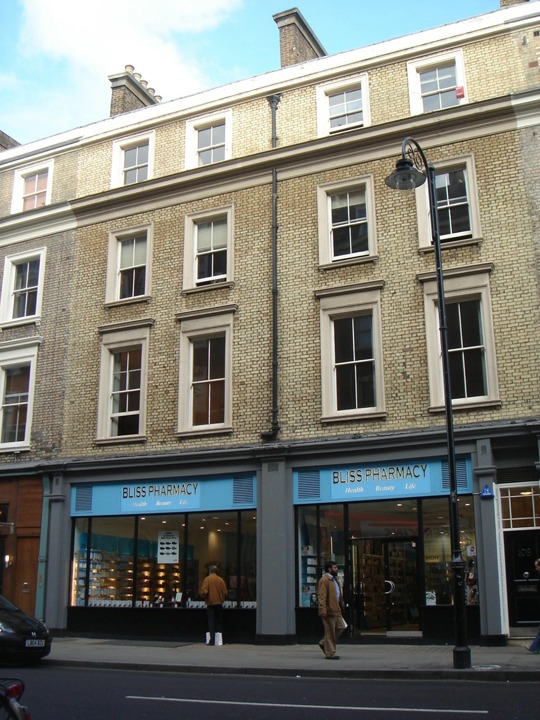 | Ref 10702 Set in the lavish surroundings of prestigious South Kensington; this office space on London’s Gloucester Road is just a stone’s throw from some of the most museums and theatres in the country, as well... 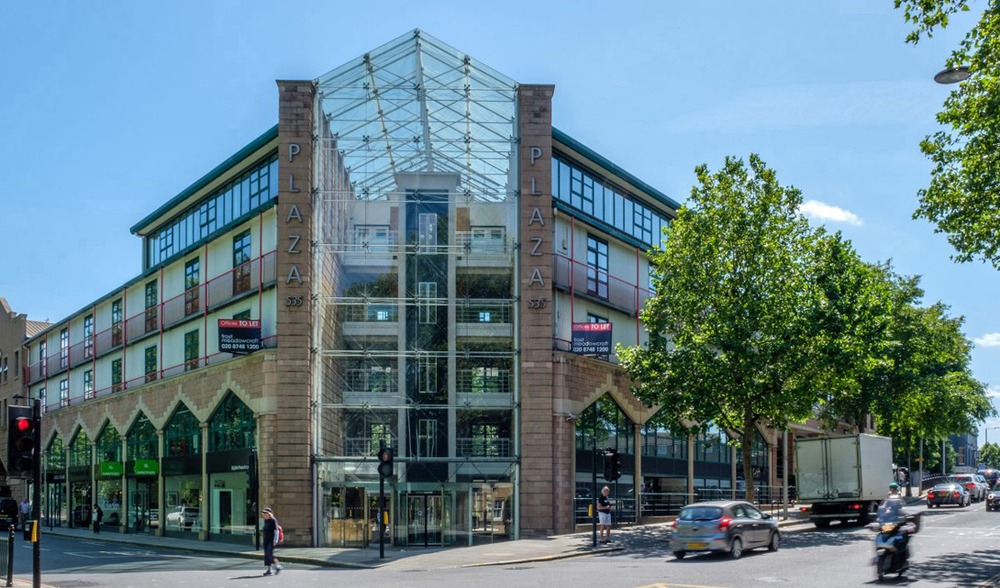 | Ref 47260 In the heart of Chelsea’s design quarter, our ready-to-go, light-filled spaces are a joy to work in and come fully furnished with large desks and ergonomic chairs. The King’s Road’s reputable cultural... 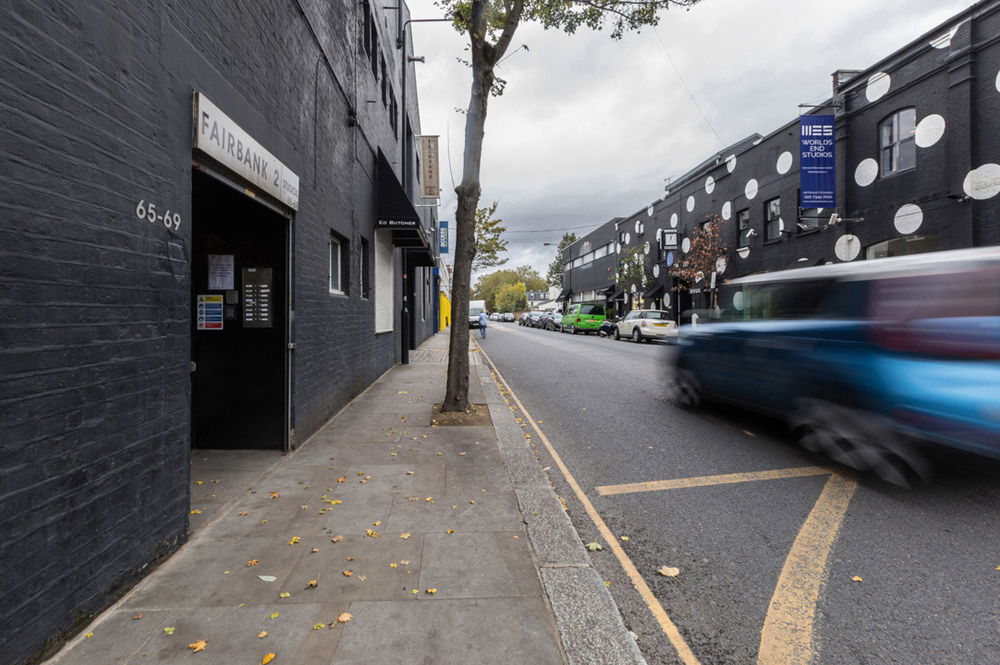 | Ref 7321 A contemporary business centre with a striking purple exterior; this office space on London’s Lots Road offers both open plan and boutique suites in the affluent district of Chelsea. The property ben...

Are you interested in office space for rent in Chelsea? We’re not surprised.

Chelsea is one of the most desirable and fashionable areas of London and has a reputation for being the riverside destination for distinguished individuals and growing businesses alike. The area stretches from Sloane Square down to the River Thames, with the King’s Road marking the main thoroughfare of the area. This area is home to some of the city’s wealthiest residents and well-known celebrities.

More and more London business owners are on the hunt for office space for rent in Chelsea – why?

Chelsea’s wealthy history and cultural esteem makes it a great option for those wanting to grow their enterprise. Ultimately, who wouldn’t want to establish their business surrounded by some of the most affluent and influential individuals in London? As you can imagine, prices for office space in Chelsea can often be higher than those found in other areas. Nonetheless, there are many competitively-priced office spaces available if you know where to look.

Chelsea was the original location of the Sloane Ranger or “Sloanie”, the British stereotype of a young, privileged and fashion-conscious individual which originated in the 1990s. In more recent times, due to the popular ‘Made in Chelsea’ reality TV show, Chelsea has maintained its reputation for being a highly affluent area of Central London. To match the affluent demographic that comprises the area, there are a whole host of high-end fashion boutiques and clothing shops on the revered King’s Road.

Football of course plays a large part in the cultural and entertainment offerings in the South West London neighbourhood, with Champions League winners and six-time First Division title winners Chelsea FC making the area famous worldwide. Fulham FC are also nearby for those who wish to see one of English football’s oldest clubs, founded in 1879, play at the charming Craven Cottage.

As you could probably predict, Chelsea has a diverse range of high-end, fine dining eateries to choose from. La Famiglia is one of the most popular eateries in Chelsea and is an authentic and exceptional Italian restaurant pleasing locals and tourists alike for over 35 years. Medlar is a revered French restaurant which offers a truly fine dining experience.

There are also numerous lively bars and pubs to choose from, such as The Phene, which you may already be familiar with through the likes of “Made in Chelsea”. More modest food and drink options are also on offer within the Chelsea area, such as the charming and cozy pub The Surprise, which claims to have invented British tapas.