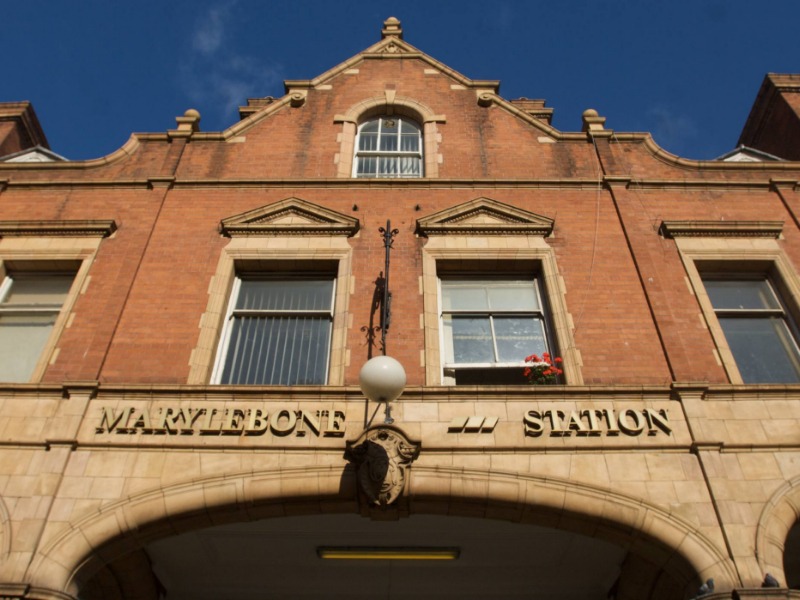 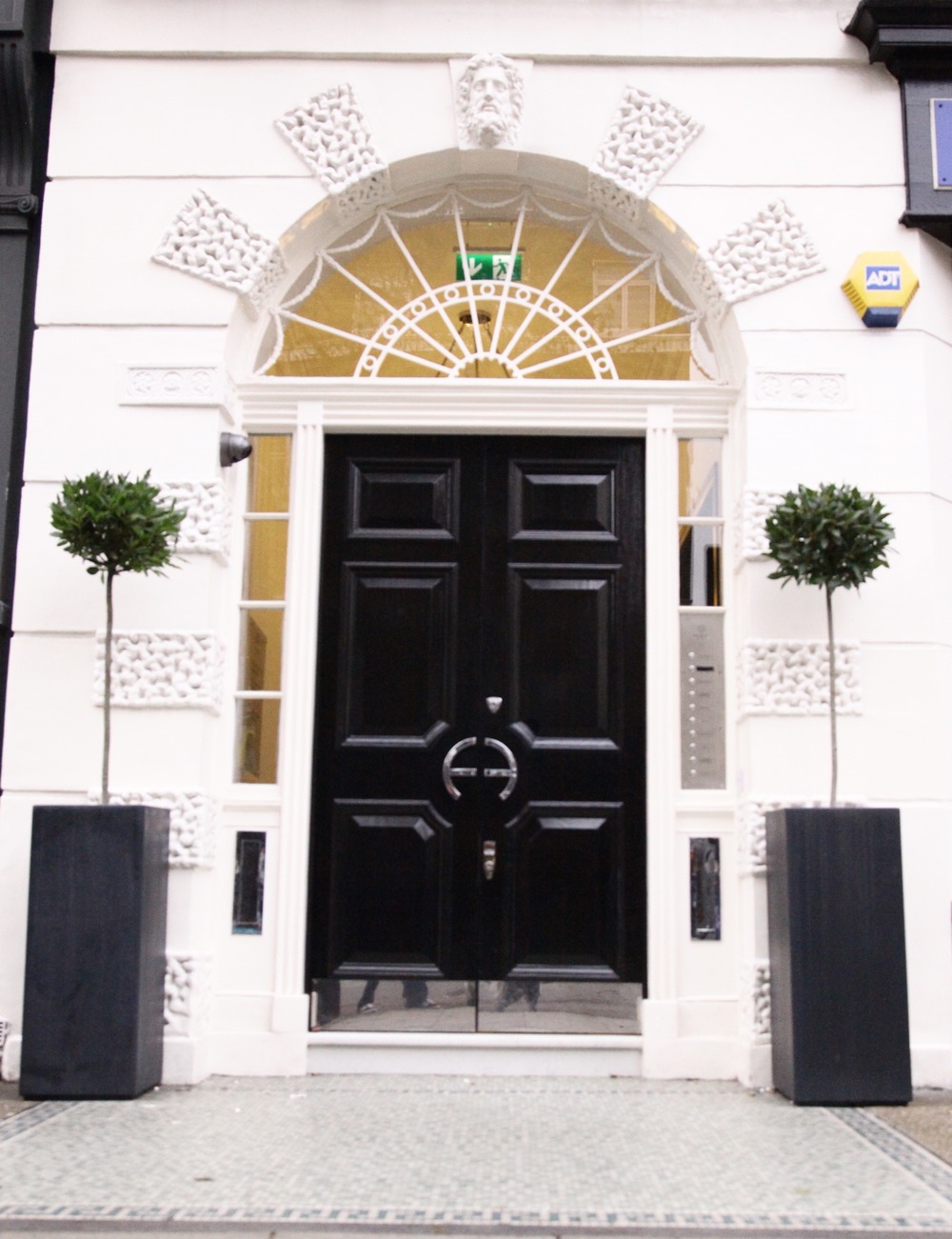 | Ref 16658 This luxury, newly refurbished office centre is located on Baker Street. It has large windows and is flooded with natural light. Based in the heart of London, this centre is surrounded by countless am... 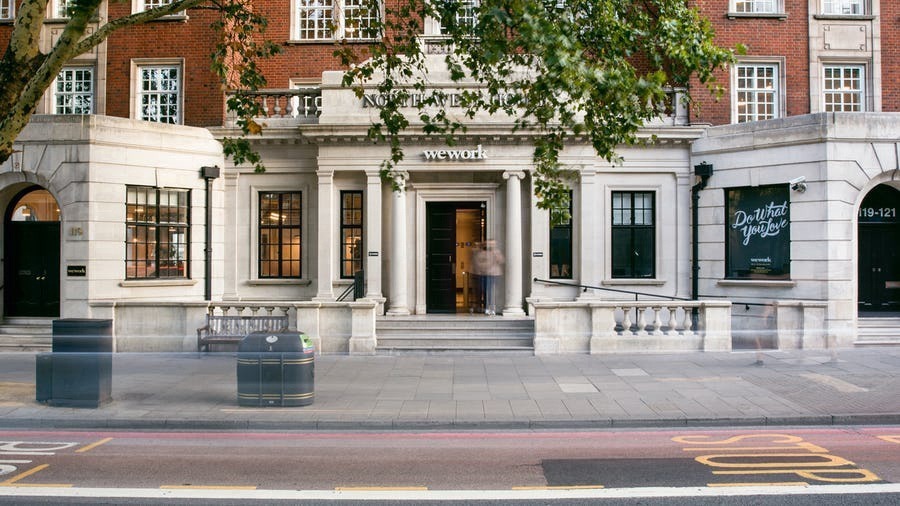 | Ref 24202 This lovely office building is ideally situated for business in Marylebone, and boasts a range of offices and shared space suitable for businesses of all sizes and requirements. The building is access... 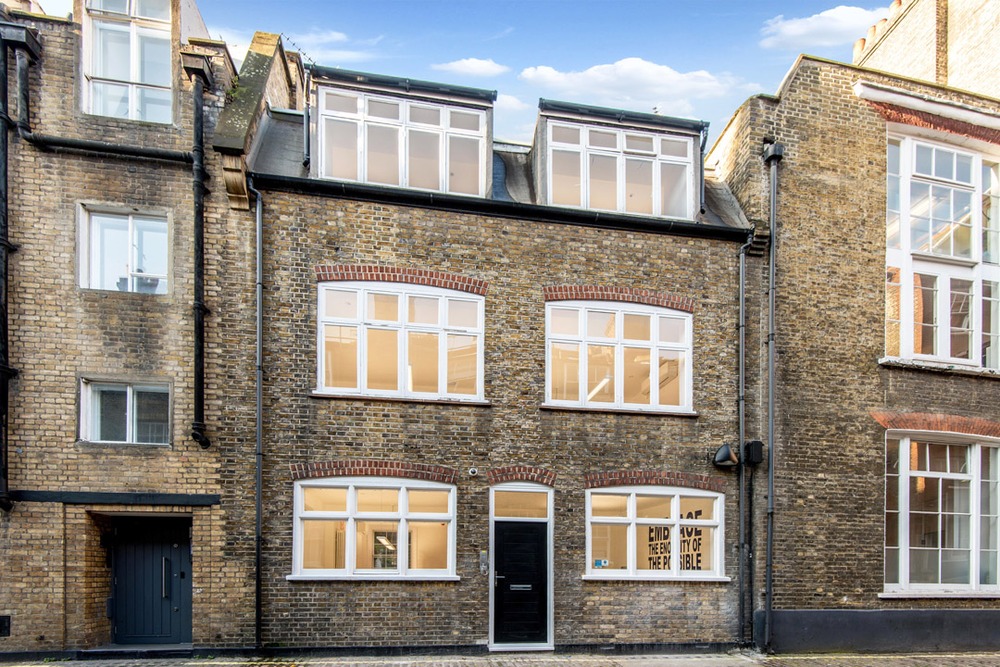 | Ref 30215 Location between Baker Street and Chiltern Street speaks for itself – aside from being less than a minutes walk from Baker Street Underground station, we are a 5 minutes walk to the 166 hectares of Re... 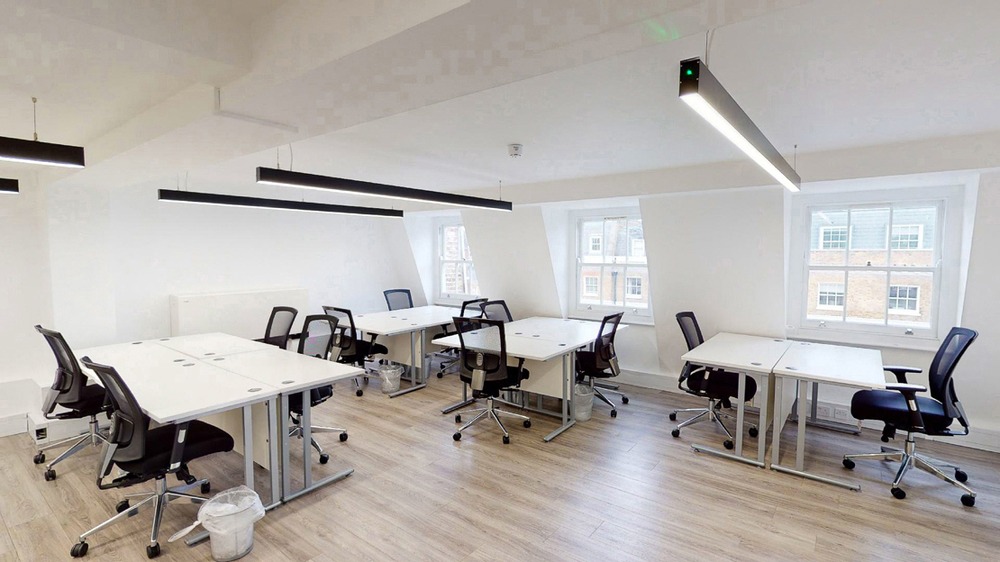 | Ref 25179 Our 2nd Baker Street Centre is situated on one of London’s most famous streets and offers a contemporary, design-led workspace.Spread over five floors, this self-contained building benefits from exten... 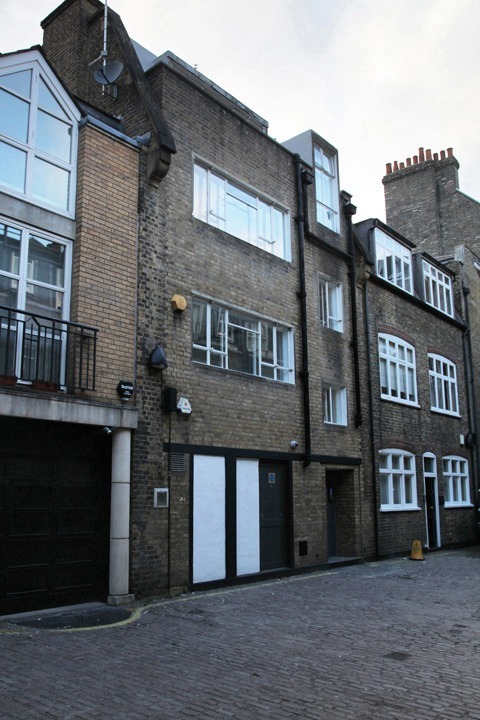 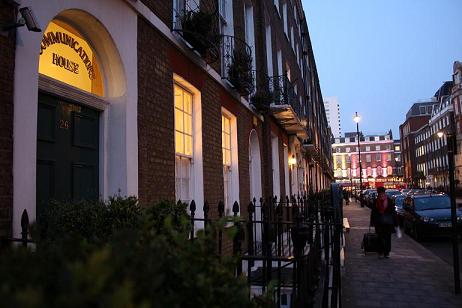 | Ref 19888 Award winning virtual office services including mail forwarding, telephone answering, fax and meeting rooms for companies seeking a reliable and established provider. We are a leading provider of vir... 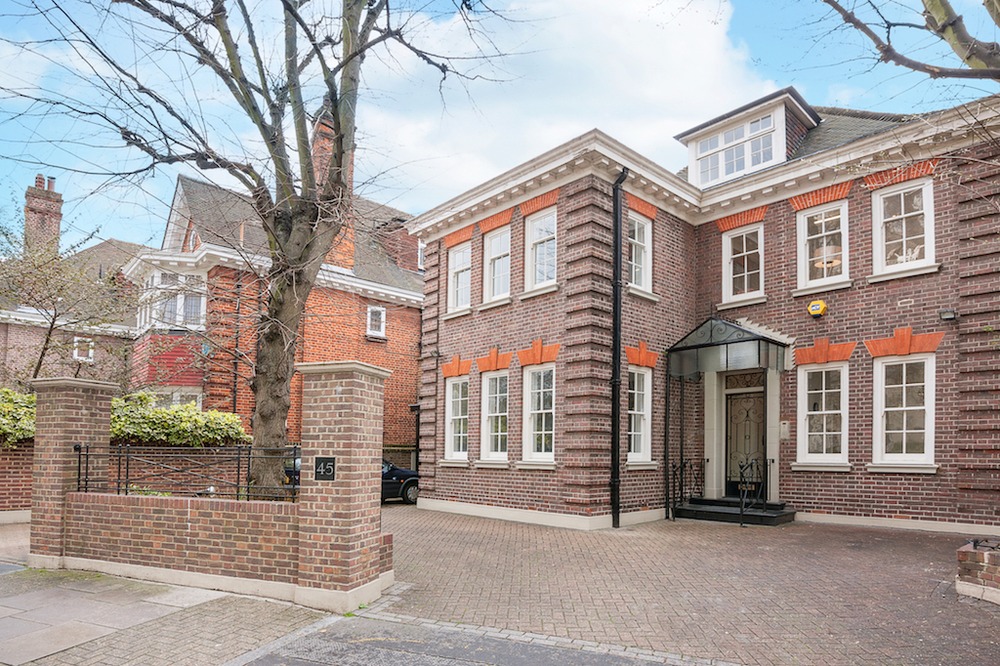 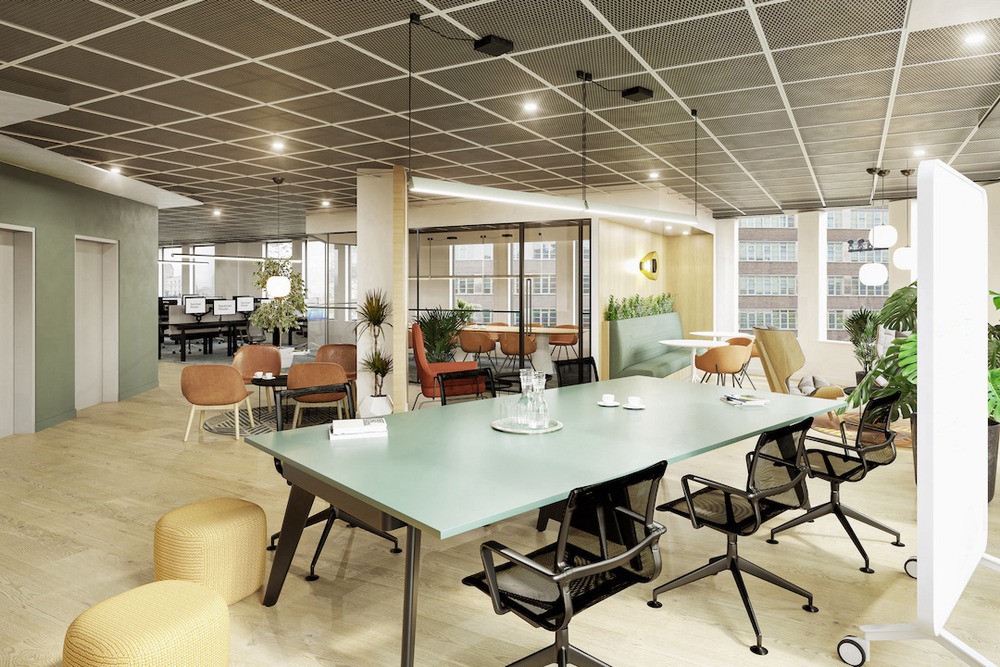 | Ref 46184 Sentinel House is a prominent building that sits at the corner of Old Marylebone Road and Harcourt Street. It is set over 8 floors and provides over 24,000 sq ft of high quality flexible workspace.Sen...

| Ref 11882 An eye-catching Grade II listed Georgian property with a host of bespoke features and striking white exterior; this virtual office space on London’s York Street offers a prestigious location in the Ca...

Regent’s Park is situated in both the City of Westminster and in the London Borough of Camden. As the name suggests, Regent’s Park comprises a vast green area, in the shape of an Inner and Outer Circle.

The park’s royal history originated when Henry VIII appropriated the land and turned it into a hunting ground. To this day the park remains Crown property and it is widely known as one of the Royal Parks of London.

The area is commonly seen as a leisure hub, teeming with some of the city’s most famous attractions which can be incredibly useful for client interaction.

There’s a lot of prestige ingrained in Regent’s Park, which partly stems from its royal background and the scenic nature of the location. On that note, the idea of having serviced office space next to such a picturesque location is a refreshing change from the typical city settings, which is also bound to make a great impression. King’s Cross, Camden Town and Maida Vale stations are nearby making it very well connected transport-wise.

The park itself is one of the area’s main sources of inspiration, hence, there are plenty of outdoor attractions to take advantage of like the Queen Mary s Gardens , lake boating facilities and the ZSL London Zoo…to name a few. The 100-acre sports field is another amazing feature which can be the perfect space for team-building activities.

For some culture, head to the Open Air Theatre where you can enjoy well-known plays and other shows. The theatre’s set-up lives up to its name by blending in with the rest of the park, creating a charming and unique experience for the audience.

Alternatively, you can peruse Marylebone Road and opt for art exhibitions at the Ambika P3 Gallery, or find entertainment at the iconic attraction, Madame Tussauds.

There are plenty of eateries established inside the park, such as the Taste of London and The Regent s at the Inner Circle.

A Gordon Ramsay restaurant, York & Albany can also be found in the Parkway area. The venue draws those that take the dining experience rather seriously, by serving British bistro-style dishes that taste as amazing as they look.

Other eateries include the inviting, warmly-lit, Iberica Marylebone on Great Portland Street. The venue’s specialty is tapas, which is ideal for both groups and client lunches.

Phoenix Palace on Glentworth Street is another well-reviewed restaurant in the neighbourhood, praised for its traditional Chinese cuisine served in an equally traditional and highly detailed interior. This is a good choice for special occasions due to its lively ambience.