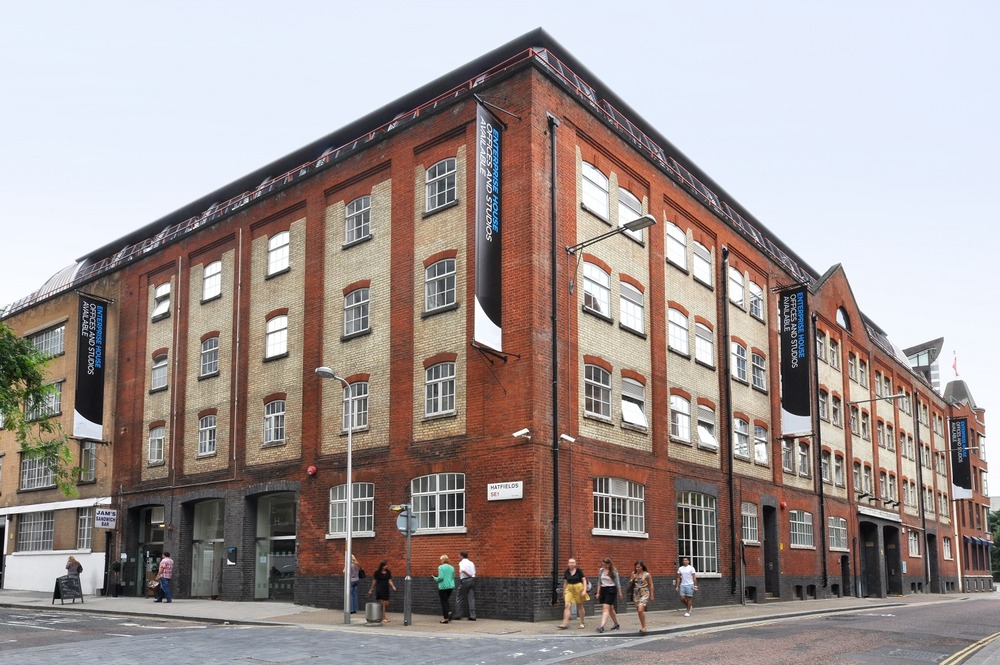 Situated in a great location close to the South Bank Complex and the OXO Tower in SE1. This property boasts a stylish, modern reception with a superb cafe, stylish meeting rooms and balconies to fourt... 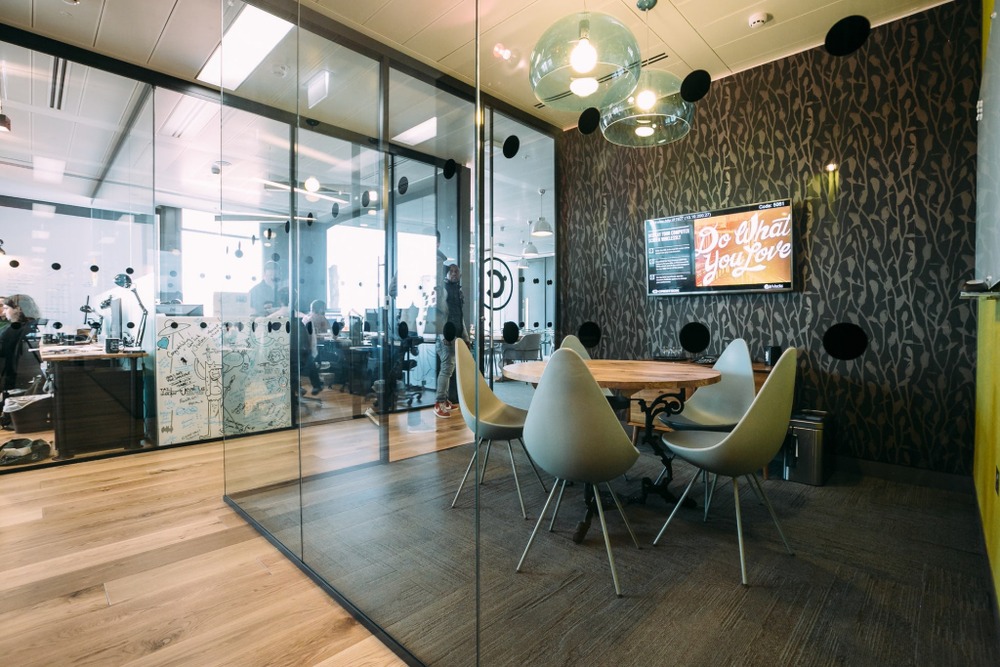 A unique and exciting business centre which is home to a number of modern office spaces in London, this building provides an interesting and innovative space for businesses of all sizes. The building ... 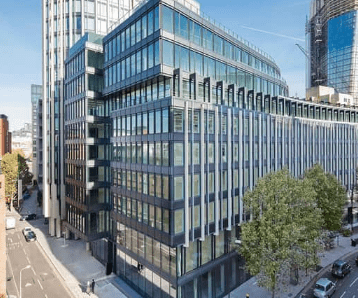 Alto is the exclusive office space available in the Southbank Central buildings, a cultural hub prominently located by the Southbank. This is a great opportunity for a company HQ to thrive in an atmos... 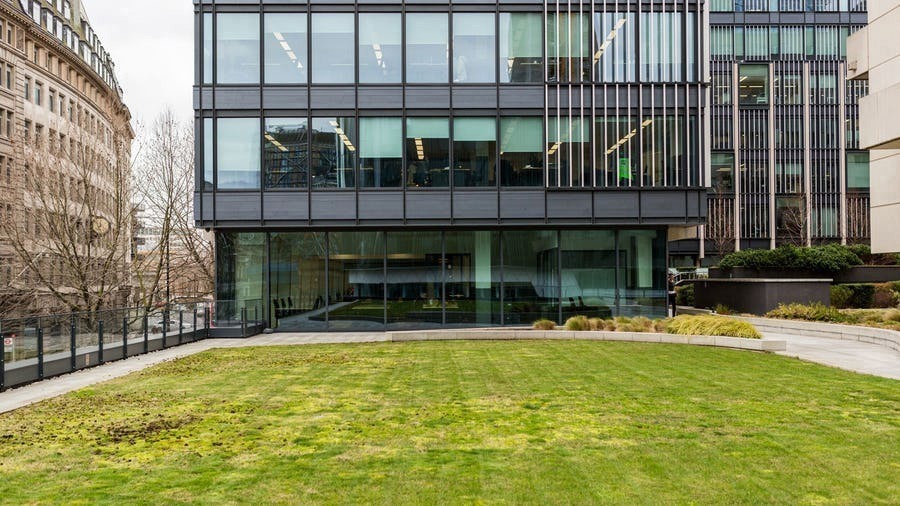 Discover London office space on the cultural pulse of this city’s iconic river bank. Our South Bank Central centre sits between Blackfriars and the Southbank Centre in one of London's thriving locales... 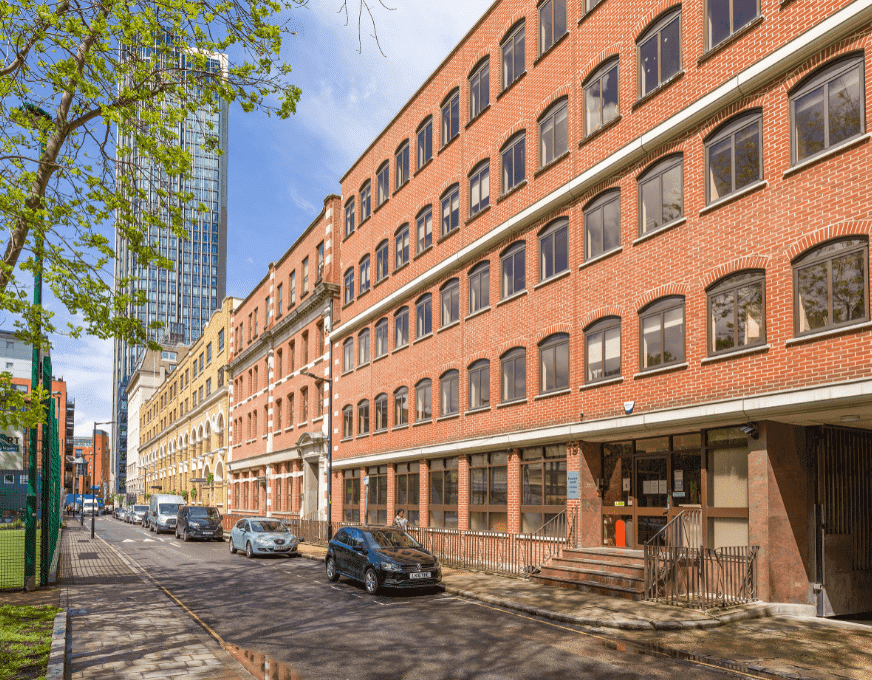 Located on the South side of Blackfriars Bridge, moments away from Southwark Tube station, Pennine South offers clients fantastic office space in a location famous for its atmosphere both during the d... 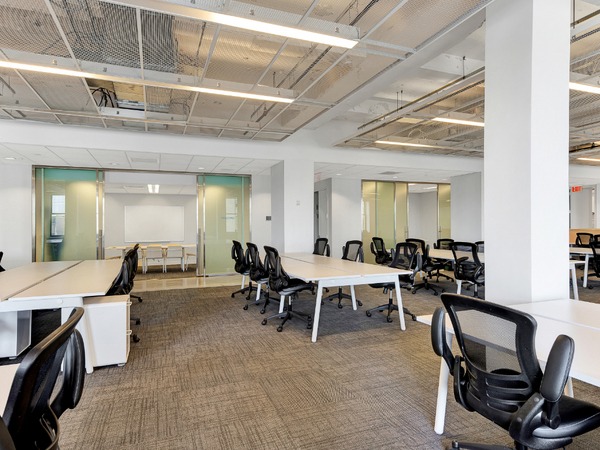 Find your place in the center of one of the world’s financial, cultural, and creative hubs.Steeped in almost two millennia of history, London is multicultural, cosmopolitan, and knows how to roll with... 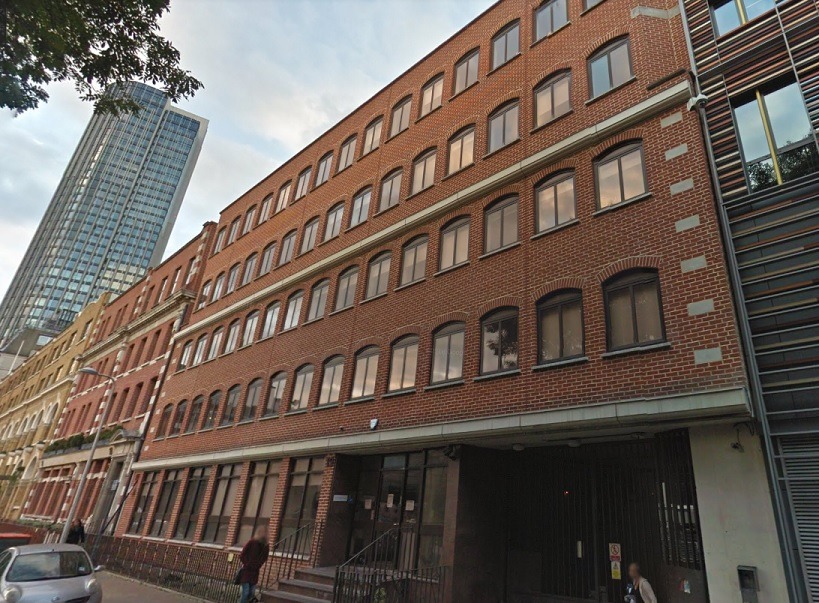 Flexible office spaces in Southwark occupy this modern business centre. Offices can be leased on a variety of licences ranging from three to 12 months, inclusive of facilities management and services ... 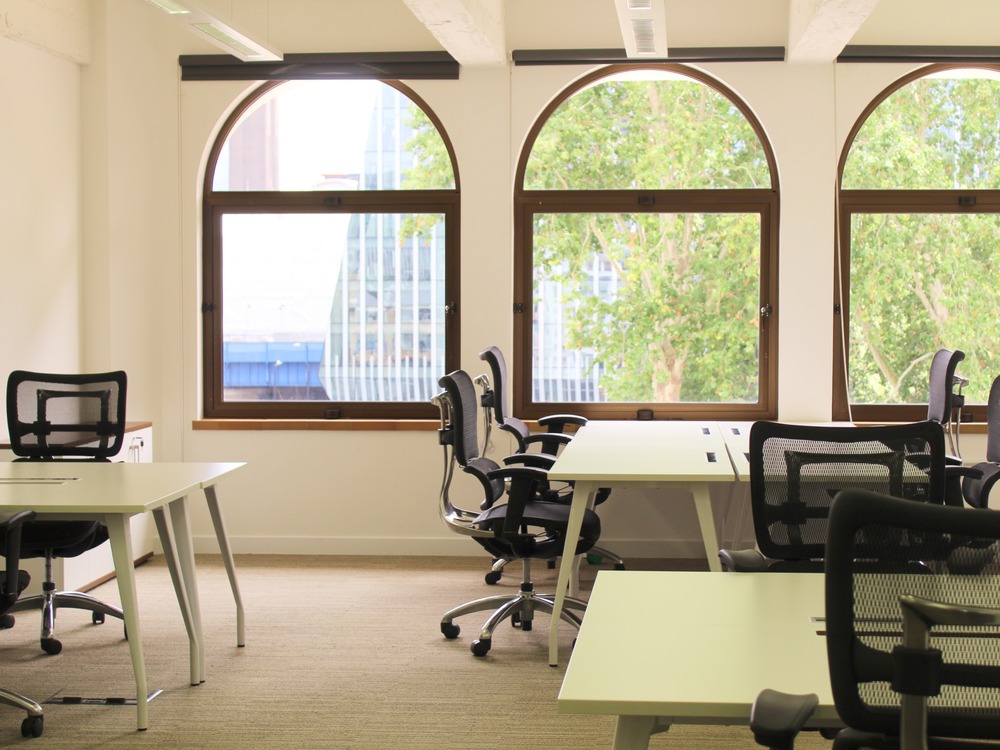 This Paris Gardens business centre is a former warehouse building that originally comprised part of the IPC Media printing and distribution centre. The majority of the building is arranged in open pla... 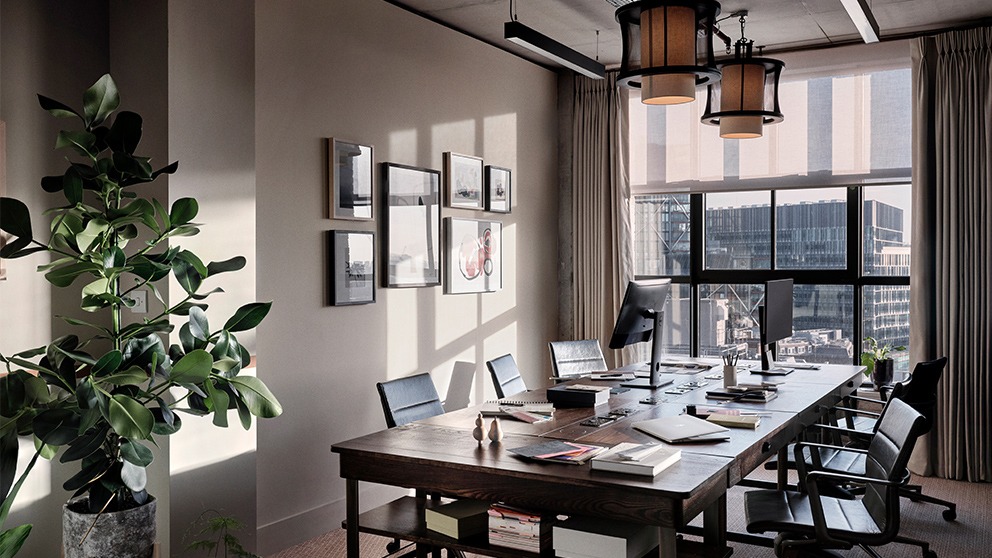 Fancy a desk overlooking the Thames? Say hello to a new coworking space inside The Hoxton, Southwark, located by Blackfriars Bridge in one of London’s buzziest boroughs. It’s a place to sit and get st...

The South Bank lies right next to the River Thames, across from the City of Westminster: its core is bordered by Westminster Bridge and Blackfriars Bridge.

The area has undergone many changes over the years, including its transition from an industrial land in the 18th Century, to a centre for culture and entertainment in 1951 during the Festival of Britain.

Being London’s hive of culture, South Bank is naturally one of the most vibrant parts of the city. The prosperous area is also a prestigious location to have business in, largely for housing some of London’s most iconic landmarks, as well as being the country’s most prominent arts centre.

South Bank is also valuable for its rich selection of amenities as well as excellent transport links: the area is very accessible, especially from the Waterloo station, and it is a convenient journey to and from other Central London locales.

Steeped in culture, South Bank is a common favourite for an array of places, such as the Hayward Gallery , the BFI Southbank and BFI IMAX cinemas, Royal Festival Hall , and the Royal National Theatre.

Other key landmarks that make for great activities include the London Dungeons opposite the Eye, the Sea Life London Aquarium at County Hall, as well as The London Eye and the Jubilee Gardens, both of which sit next to the County Hall.

Good food is certainly one of the South Bank’s strengths. There are various popular restaurants in and around the area, many of which can be found in the vicinity of the Southbank Centre. One fantastic option to consider is YO! Sushi; the kaiten sushi bar style makes for a novel setting and community atmosphere and it’s also great to see the chefs preparing the food right in front of you.

Wahaca – one of the latest additions to the centre – is another name we recommend: it stands out not only for its superb Mexican flavours, but for being built out of eight shipping containers! There’s also the option of eating café style food at EAT (Festival Riverside) or desserts at the charming Belgian bakery, Le Pain Quotidien. Cold weather? Pick up a traditional Italian hot chocolate at Café Verango 1882.