Serviced Offices in The Strand 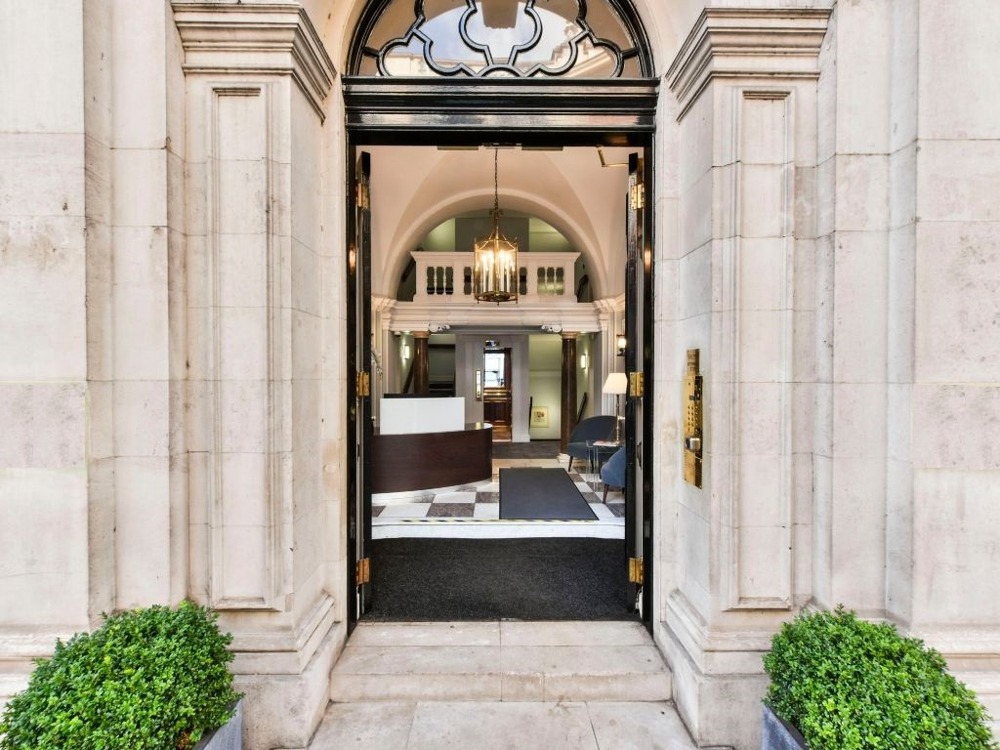 | Ref 5524 A sophisticated Georgian façade designed by Sir Edwin Lutyens, this offers space in London’s Tavistock Street offers the ultimate of classical opulence with a host of 21st century technological and fu... 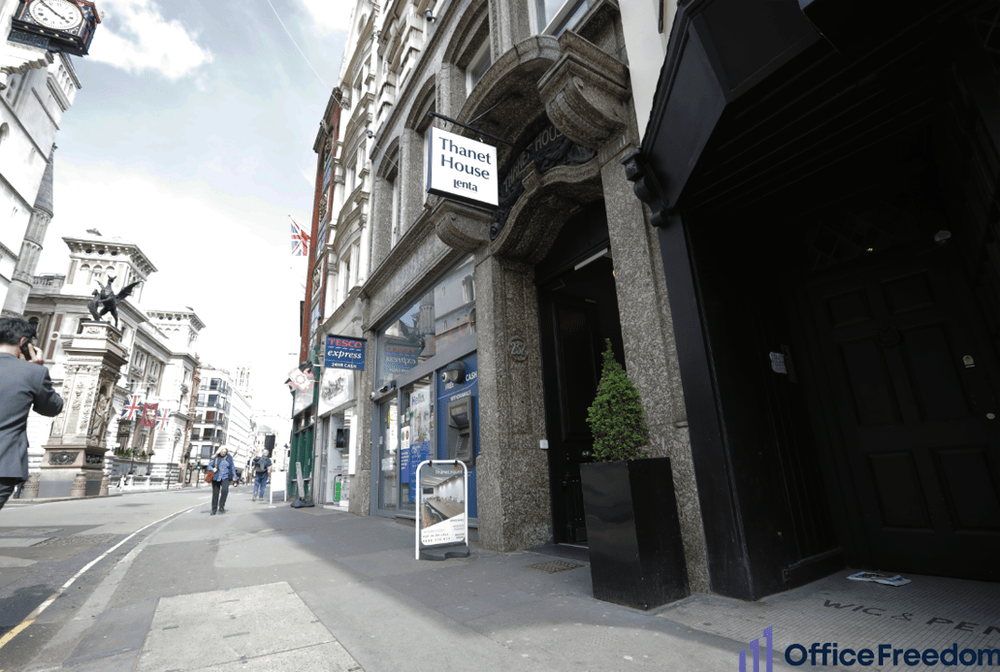 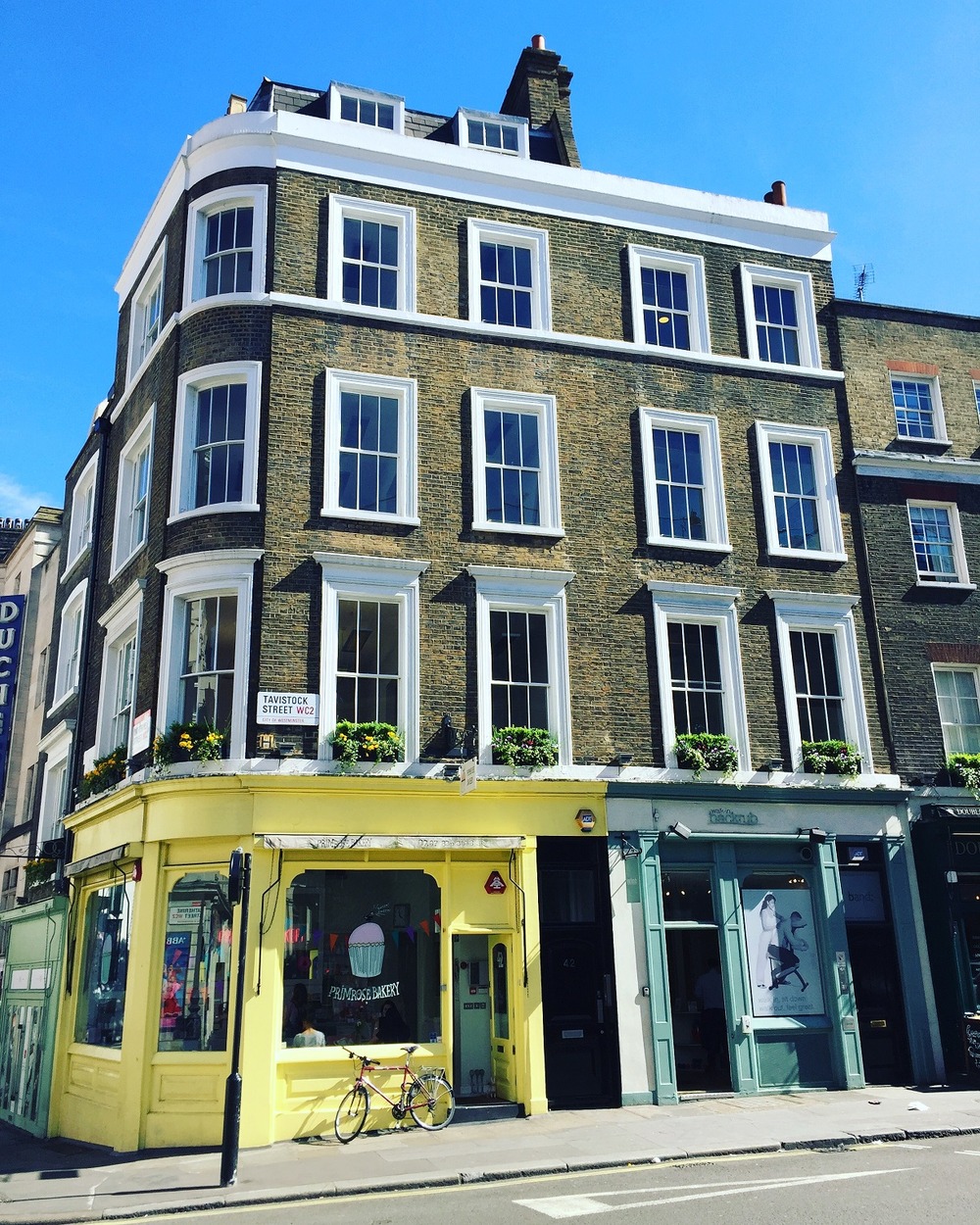 | Ref 23351 Four self-contained private office suites are available in this refurbished period property in the heart of Covent Garden, around the corner from the Royal Opera House. All four vary in size, are desi... 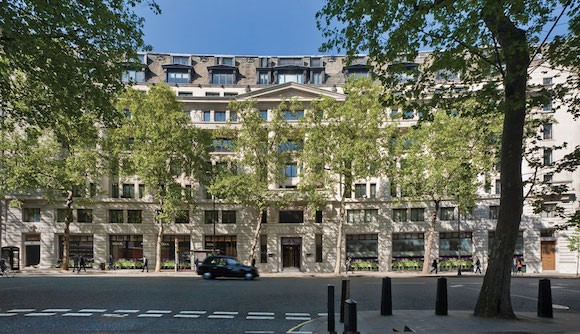 | Ref 21925 Situated in a chic and historic setting, our Aldwych House location features four floors of serviced office space that’s sure to turn heads. The centerpiece of the setup is an internal staircase that ... 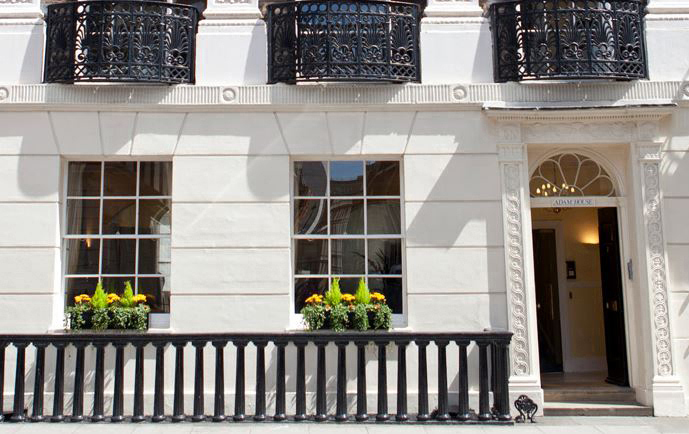 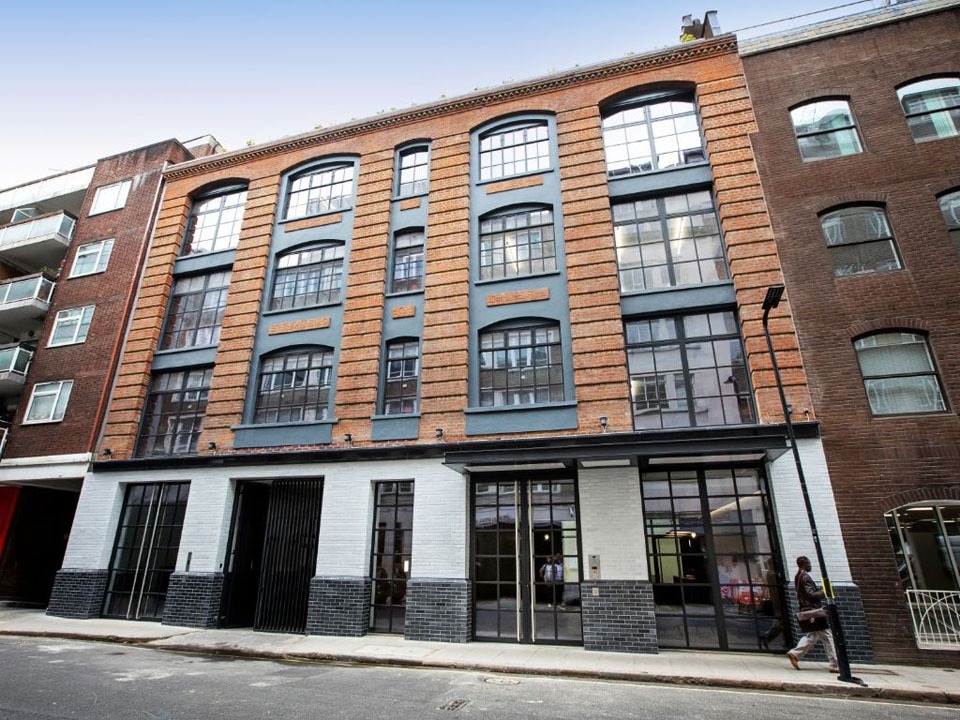 | Ref 27993 Located close to a variety of London institutions such as Somerset House and The Savoy Hotel, Imperial House finds itself amongst property royalty. The raised floor and exposed ceilings give the space... 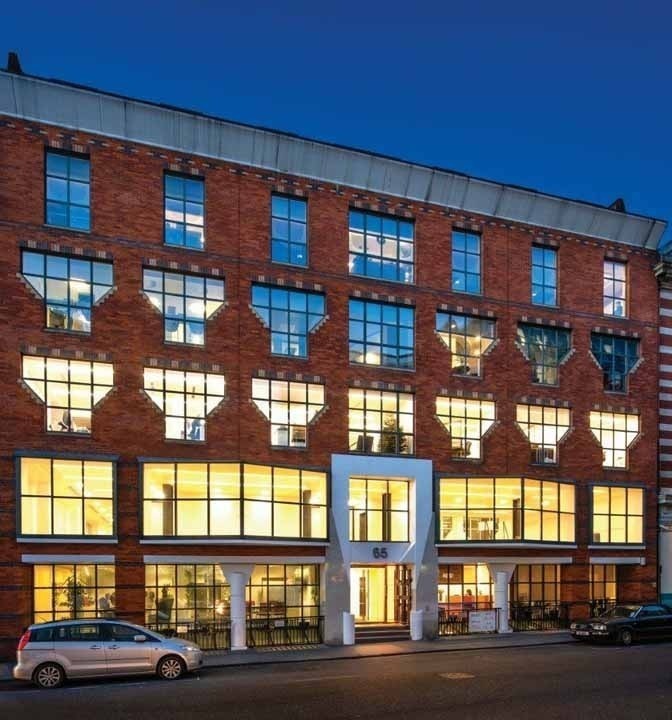 | Ref 46639 65 Chandos Place is prominently located on the north side of the road opposite Agar Street, a short walk from Charing Cross Station as well as the numerous boutique shops and unique eateries of Covent... 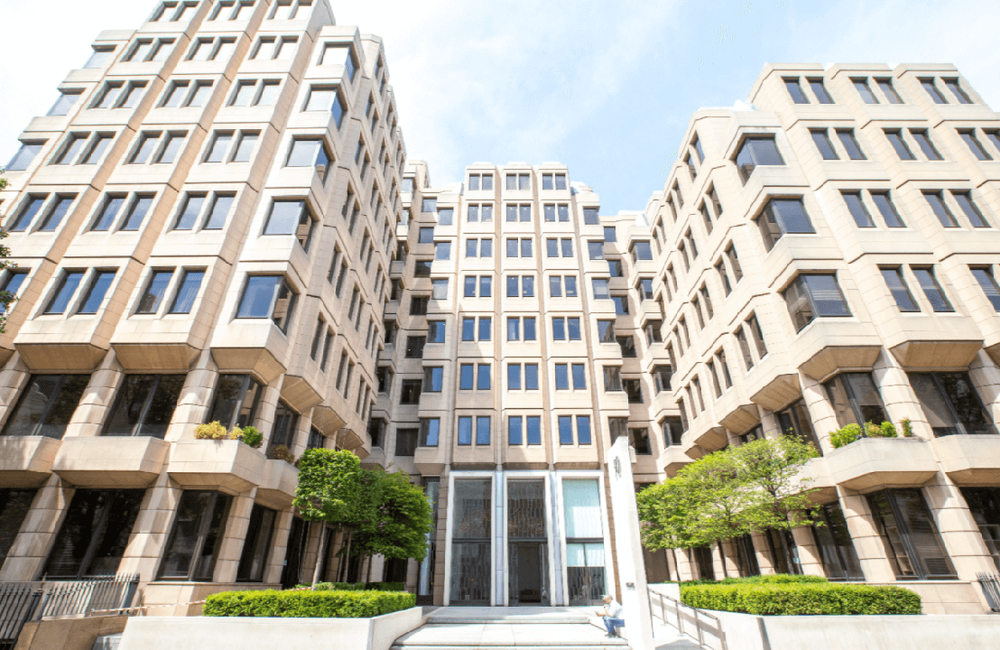 | Ref 744 A contemporary business centre with an imposing symmetrical exterior, this office space on London’s Long Acre offers the ultimate in 21st century convenience, with a versatile lay out and full length ... 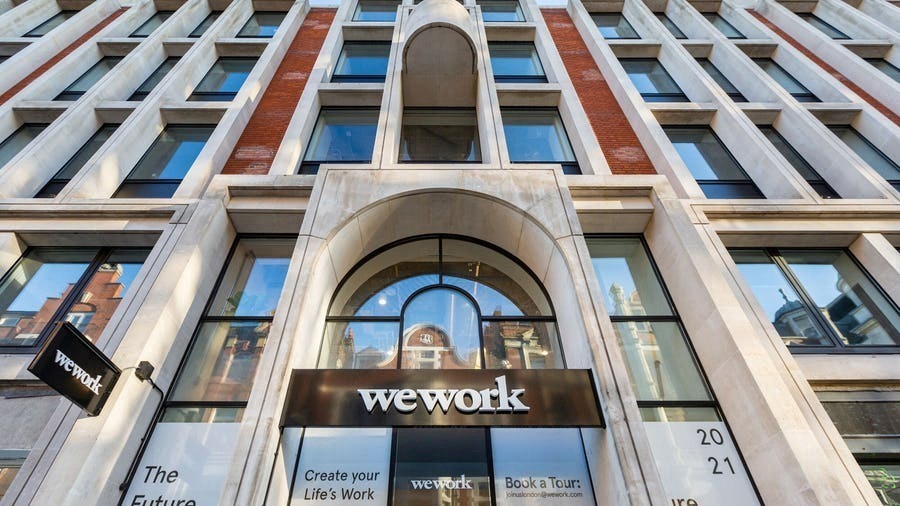 The Strand is a famous street in central London that occupies a special place in the history of the city. Situated in Holborn, it was once the greatest thoroughfare in London as it connected the City of London to the City of Westminster. Even today, in spite of not being as long a street as it was many years back, it is still considered to be one of the main roads in London. The Strand has always boasted magnificent townhouses, palaces and mansions, most of which were occupied by Bishops and Royalty. Several townhouses have now been transformed into the executive suites of different types of businesses. The area also has the distinction of being known as the entrance to ‘Theatre Land’. Numerous world class theatres such as Adelphi, Gaiety, Strand, Globe, Olympic, Lyceum, Vaudeville, and Exeter Hall are on the street, attracting thousands of visitors and tourists to the area.

Several credit and finance companies have executive suites on The Strand. Separate political parties also occupy large amounts of office space on the street. Other businesses that have a presence in the locality include solicitors, publishing houses, counsellors, and advisory services. There are plenty of retail spaces in the area too, such as nightclubs, clothing retailers, shoe stores and cafes.

Europe’s first social ping-pong club, The Bounce, is located off The Strand and offers great entertainment. You can compete with others at any one of the 17 table tennis tables in the club amid mouth-watering pizzas and other delicacies. If you’re seeking a good time at a traditional pub, you can take your pick from The White Swan, Edgar Wallace, or The Castle. World cuisine is well represented by the many restaurants in the area. Chez Gerard for French food and Thai Square for Thai fare are two of the popular choices in the area.

Temple and Chancery Lane tube stations are the closest on the underground network. Covent Garden tube station is a short walk away, providing additional access to the Piccadilly line. The Northern and Central lines can also be accessed through the Leicester Square tube station, which is within easy walking distance. The mainline railway network can be joined at City Thameslink and Blackfriars stations.