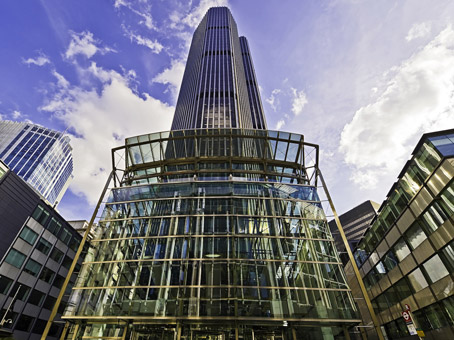 | Ref 523 The tallest building in the City upon completion, Tower 42 is a triumph of modern engineering offering tenants a highly prestigious and internationally recognized address with the functional and space... 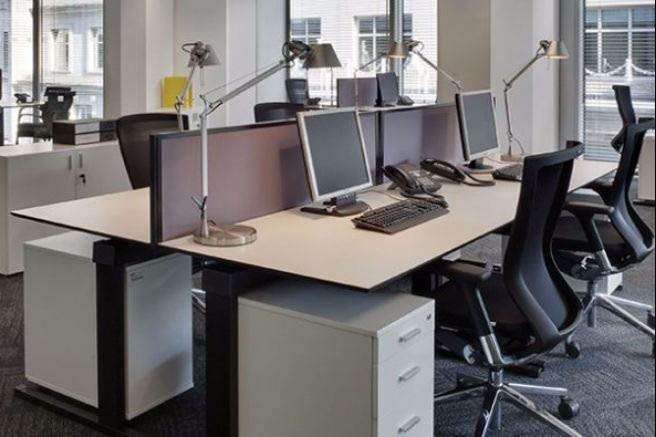 | Ref 11079 This gorgeous office tower comprises a modern glass a feel structure with stylish contemporary office suites and meeting space. Private offices are ready to use and fully furnished with a range of bes... 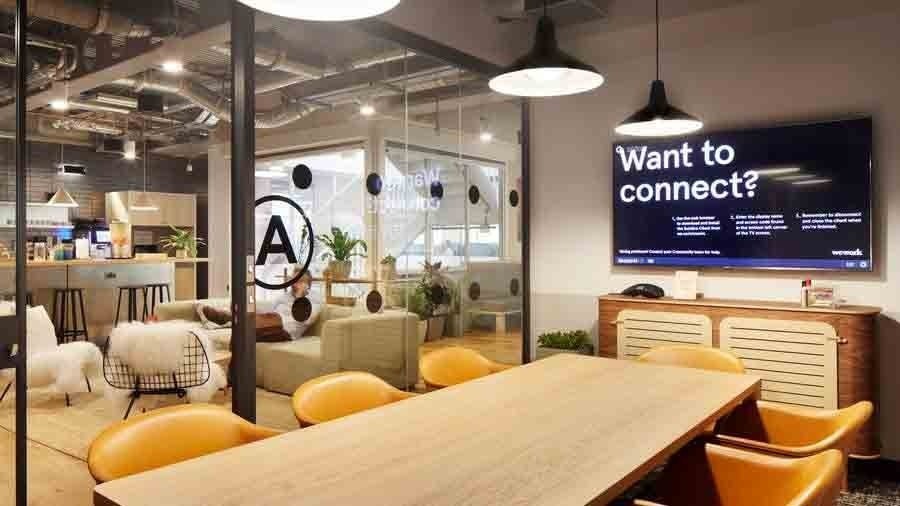 | Ref 22887 Close to the hustle of the financial district, and hip South Bank a short walk down the road, Bishopsgate provides London office space with balance. Whether you’re in finance or a creative agency, com... 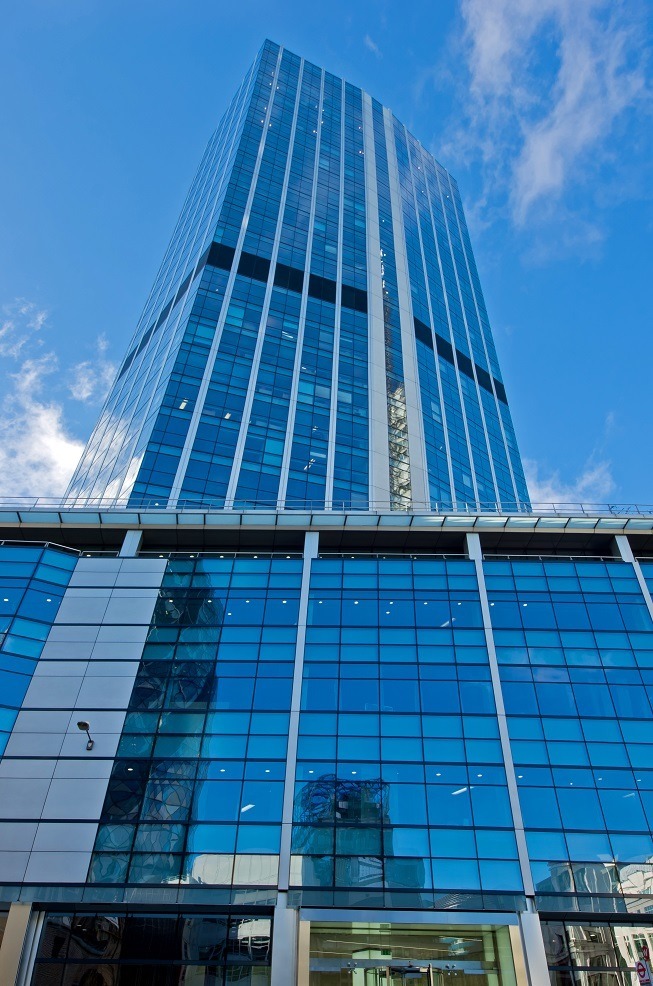 | Ref 16615 This brand new landmark office building comprises office space in the heart of London. The building is situated just 2 minutes from Liverpool Street, in an important and popular London location. The s... 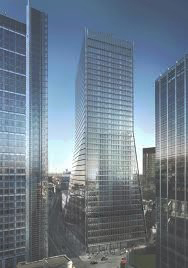 | Ref 29499 A flexible workspace ideally positioned in the heart of London’s financial district. This unique centre is divided across the impressive Bishopgate tower and the refined, classic structure at St. Hele... 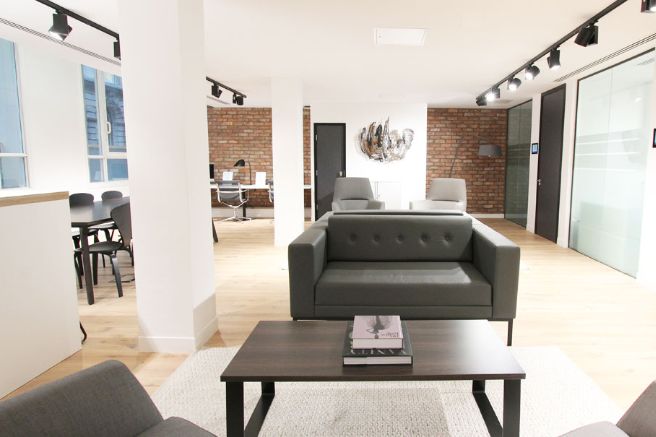 | Ref 8709 A lovingly refurbished Regency property in the heart of the Capital’s international financial district, this office space on London’s Threadneedle Street maintains a wealth of bespoke period features ... 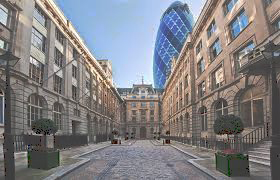 | Ref 29439 From the impact of an iconic building to an office that's both stylish and sophisticated, we understand the power of making the right impression.The Centre on Helen’s Place, is linked by the landscape... 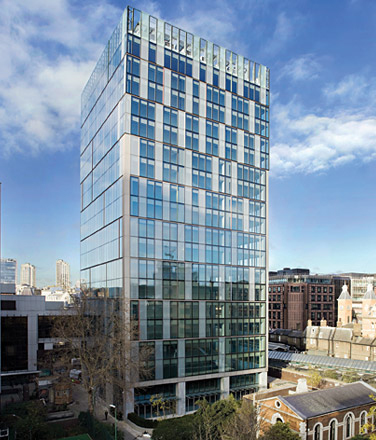 | Ref 11597 Wrapped in a wall of tempered glass and offering postcard panoramas over the Capital’s iconic cityscape, this stylish purpose built office space on London’s Old Broad Street has a bright interior desi...

| Ref 7442 Stand head and shoulders above the rest within this unique building is finished to a high specification with a stunning central atrium and an abundance of natural light. The meeting facilities are cap... 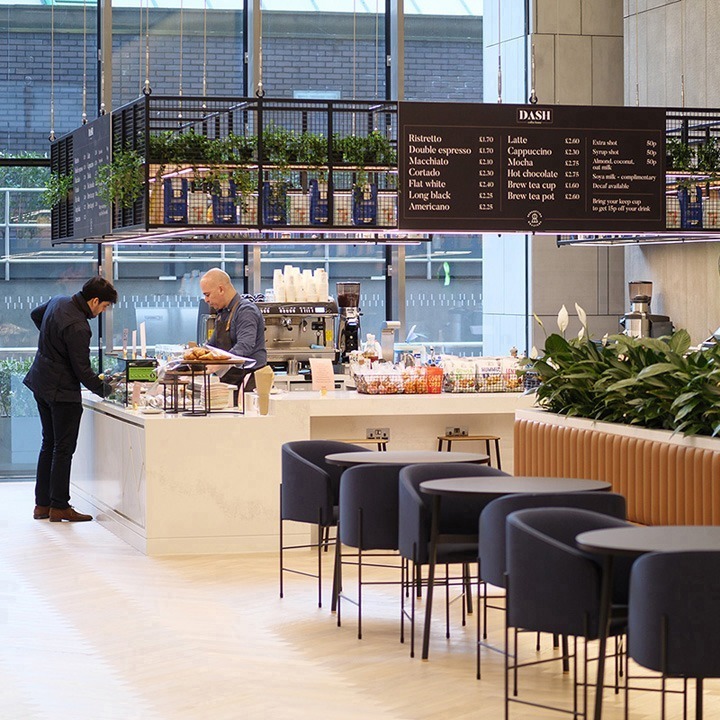 | Ref 41024 Offering stunning City views from the 6th, 7th, 8th and 9th floors of the Dashwood building, Myo Liverpool Street is located just moments away from the rail and underground station with its unrivalled...

Tower 42 has the distinction of being the first ever skyscraper to be constructed in the City of London. The city’s tallest building when it was built in the 1970s, it is now the second tallest building in the city. Located at Old Broad Street, it is an imposing structure that houses several world-class restaurants and serviced offices. The building is also popularly referred to as NatWest Tower as it was originally constructed for the National Westminster Bank. It took almost 10 years for the structure to be built, from the demolition of the site in 1971 to the occupation of the building in 1981.

One of the most famous office blocks in the area, Tower 42 is owned by Nathan Kirsh, a South African businessman. The building has been divided into hundreds of serviced offices and executive suites for various tenants that include stock brokers, caterers, solicitors, financial advisors, legal service companies, telecom services, banks and financial institutions.

There are several night clubs in the vicinity that offer great evening entertainment. The most popular ones are The Bathhouse and Shoreditch House. If you want to spend a quieter evening, the Old Red Cow is a charming pub in the area. Celebrity chef Gary Rhodes owns and operates the famous Rhodes 24 restaurant on the 24th floor of Tower 42. If you’re seeking authentic British food, this is the place to head to. Vertigo 42 is another great eatery housed on the 42nd floor of the building. Bubbly champagne, aphrodisiacal oysters and unmatched views of the city are among the things you can look forward to.

Bank tube station is the closest underground, providing access to the Central, Northern, Waterloo & City, District, Circle and DLR lines. Fenchurch Street and Liverpool Street stations are within easy walking distance of Tower 42, with convenient access to the Metropolitan and Hammersmith & City lines. The mainline railway network is serviced by Moorgate and Liverpool Street stations.