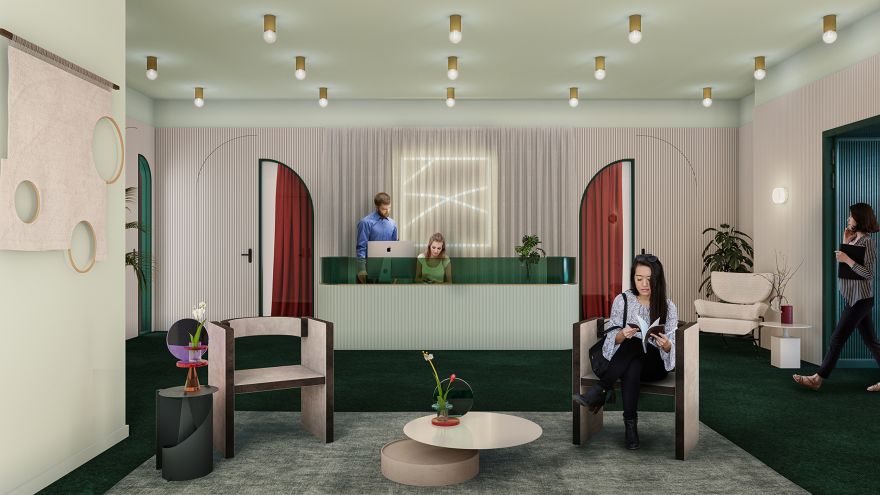 | Ref 31164 Liberty House weaves together its creative heritage and iconic location on Regent Street to lead a new lease of life as a vibrant place to work and collaborate. Built in 1926, its history is inextrica... 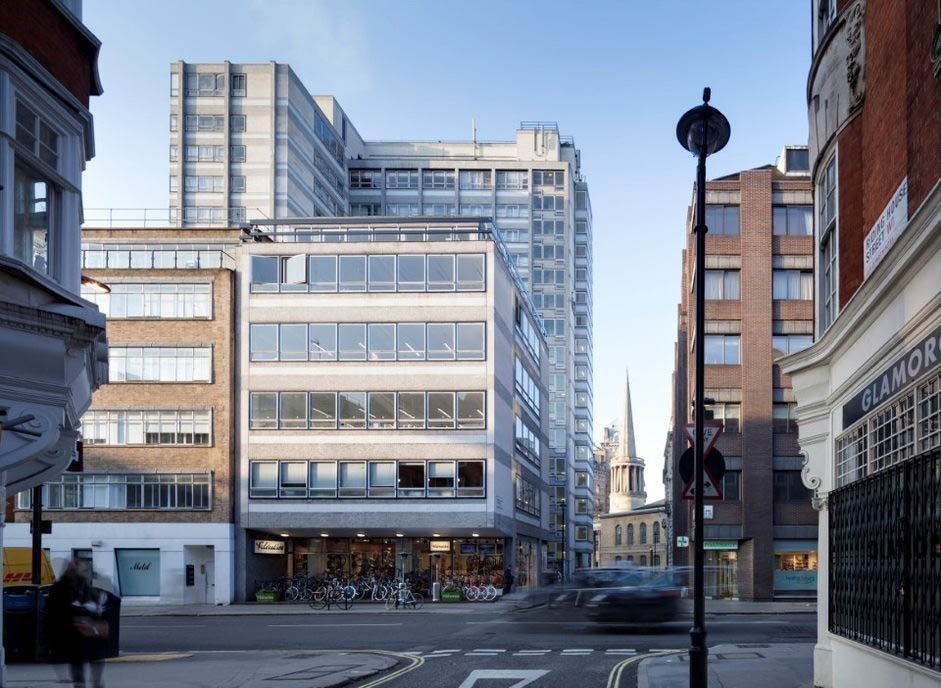 | Ref 17938 One month rent free!This well-facilitated office building in Oxford Circus comprises unique, modern workspace, flexible leases and a range of facilities designed to benefit any business. There is a li... 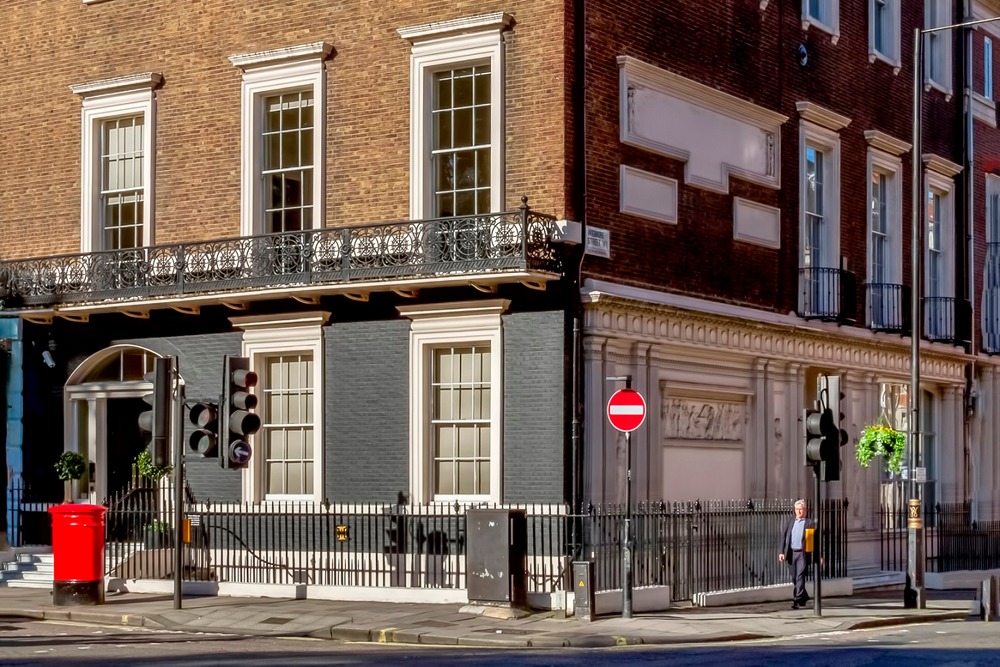 | Ref 804 This bespoke office space in leafy Cavendish Square is situated in London’s prestigious district of Marylebone, alongside the bustling tourist hub of Oxford Circus and only a short distance from two m... 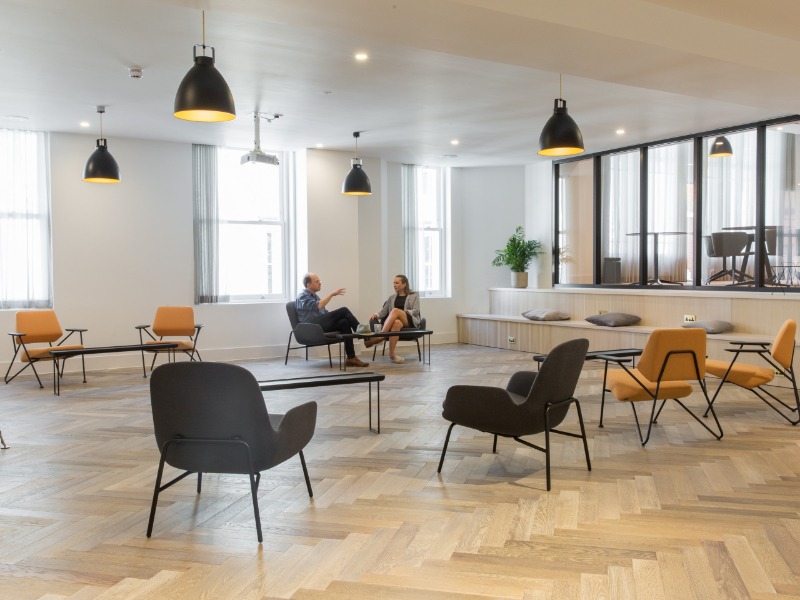 | Ref 21217 One month rent free!This imposing baroque building was designed by James S. Wilson and William Wallace (no, not that one) in the late 19th century. In an area famous for doctors and music (Paul McCart... 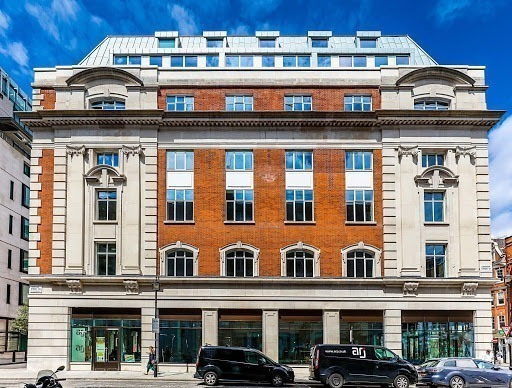 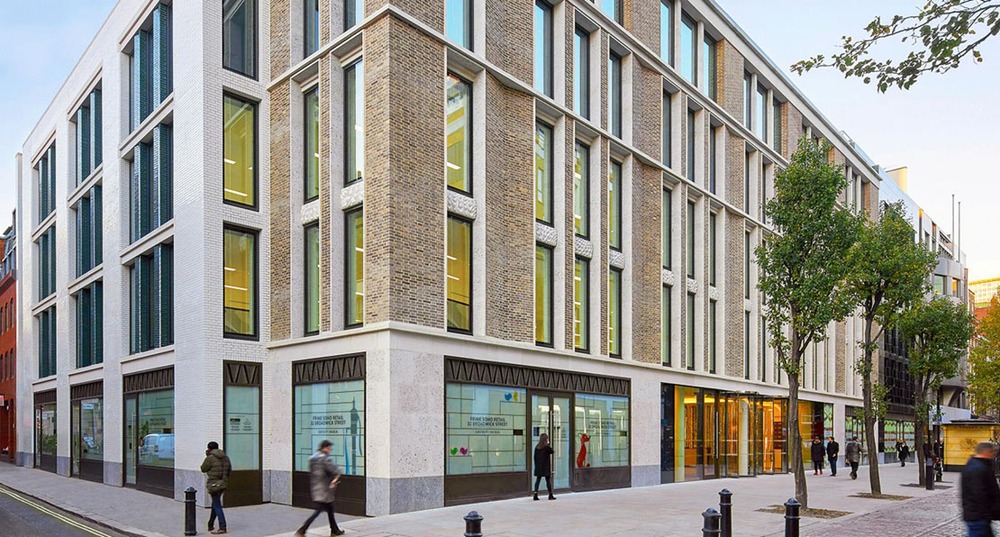 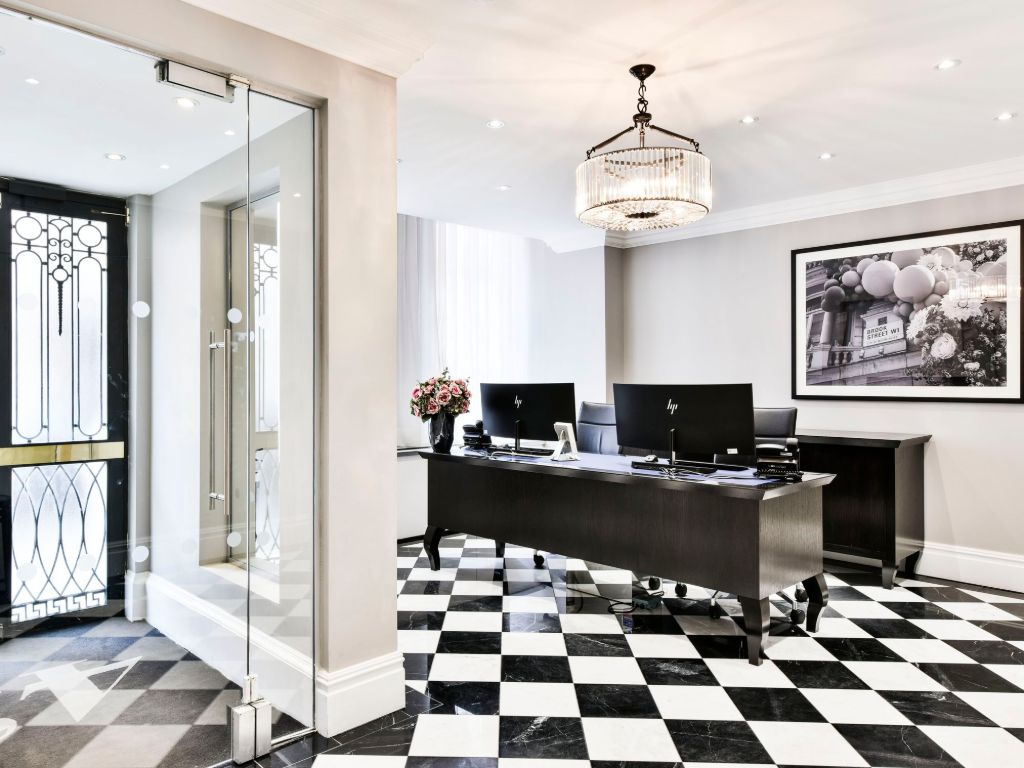 | Ref 936 This stylish business space comprises beautiful FURNISHED OFFICE SPACES, a MANNED RECEPTION and access to four executive MEETING ROOMS, providing everything a business needs to run smoothly all under ... 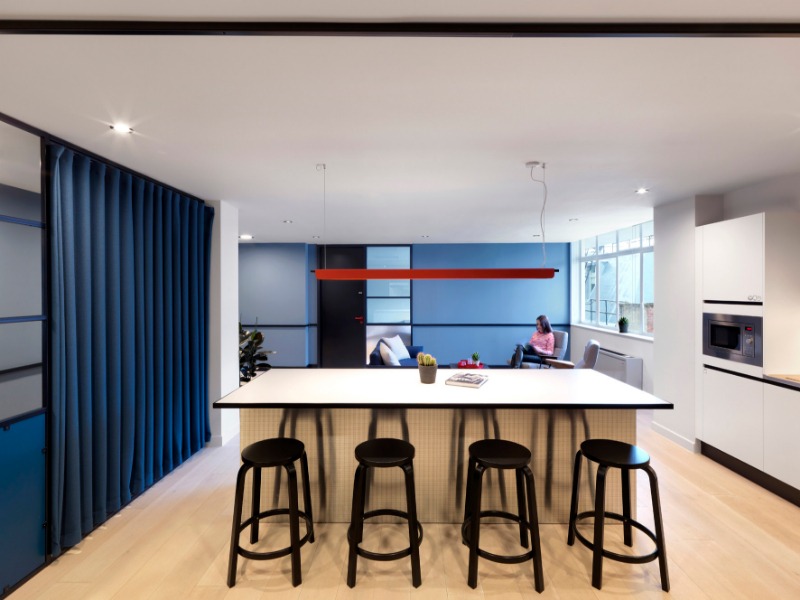 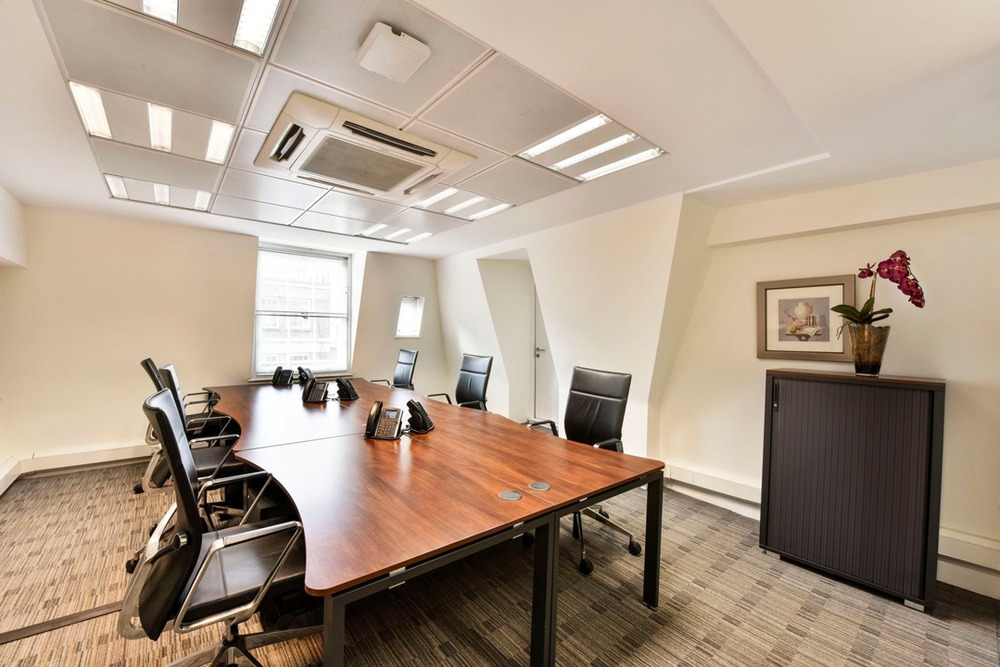 | Ref 13535 This prestigious office space on London’s Grosvenor Street in the affluent district of Mayfair offers a light and airy business centre solution, with floor to ceiling sash windows and a spacious, styl...

The central London postcode W1 covers multiple areas such as Marylebone, Soho, and Mayfair. Most of the W1 district is situated in the City of Westminster, with a small portion falling under the local authority of Camden. Also popularly known as West End or West One, the district is further sub-divided into 14 sections, each denoted by a letter in its name. For example, Piccadilly Circus is in sub-section W1J, Oxford Street falls under section W1C, whereas the famous Chinatown of London falls within W1D and so on. Popular London attractions such as Grosvenor Square, Royal Academy and Handel House Museum are situated here, bringing numerous visitors to the area each year.

W1 houses all kinds of retail spaces and has everything a shopper could want in London. From fashionable clothing boutiques to designer labels, jewellery shops, antique stores, pubs, restaurants and art dealerships – everything is easily accessible in the area. W1 also has numerous serviced offices of varied businesses including solicitors, software developers, doctors, realty companies, advertising firms, financial institutions, and consultancy services.

If you enjoy classical music, an evening at Wigmore Hall should definitely be on your itinerary. The state-of-the-art facilities at The Screen will thrill cinema lovers and make for a fantastic movie-watching experience. The vast array of dining options in W1 will leave you spoilt for choice. With upmarket eateries such as Maroush V, MEATliquor, 43 South Molton, Zilli Green, and Le Gavrouche offering gourmet French, Middle Eastern, American and British fare, you may have a hard time picking just one!

Being a large district, W1 is serviced by multiple tube stations, making it easy to join the underground network no matter which sub-section you are in. Bond Street, Oxford Circus, Green Park, Piccadilly Circus, Marylebone, and Baker Street tube stations are all within easy walking distance. Mainline railway services can be accessed at Charing Cross, Marylebone, Euston and Paddington railway stations.