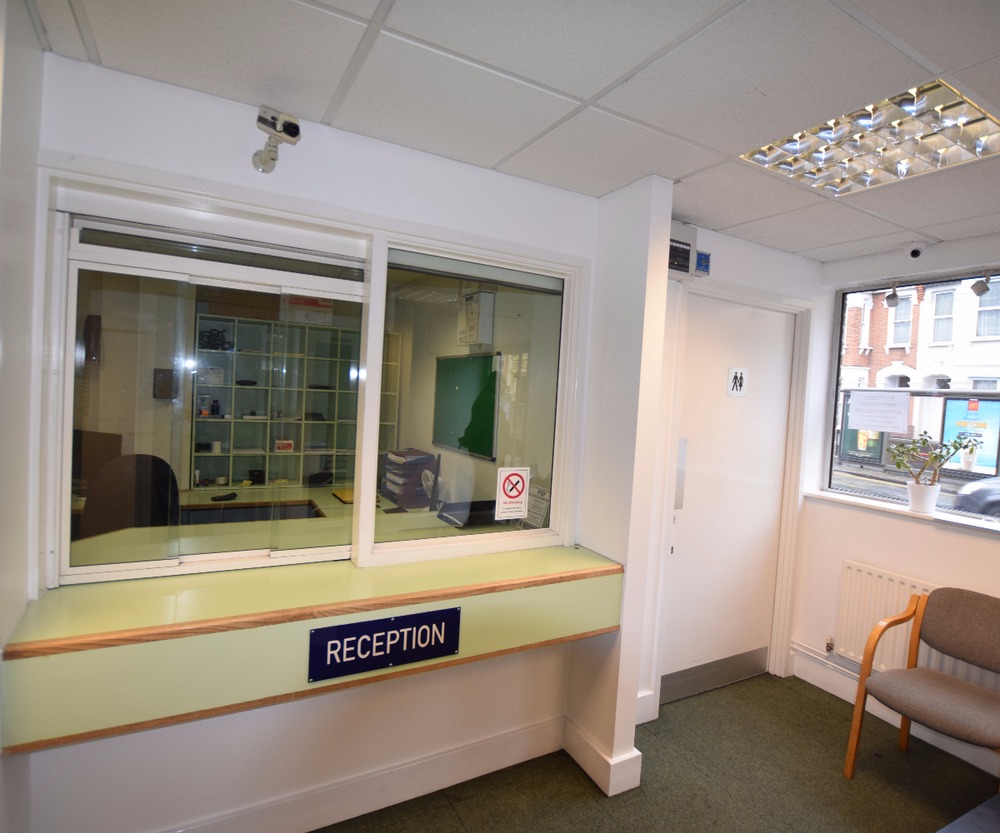 | Ref 23838 Offering a supportive business service helping companies to develop from the ground up, as well as an attractive and functional work space, this serviced office in East Ham is perfect for businesses o...

| Ref 10981 A well-equipped business centre with an abundance of natural light; this office space on London’s Heigham Road offers a stylishly refurbished interior space with glass partitioning walls and top-of-th... 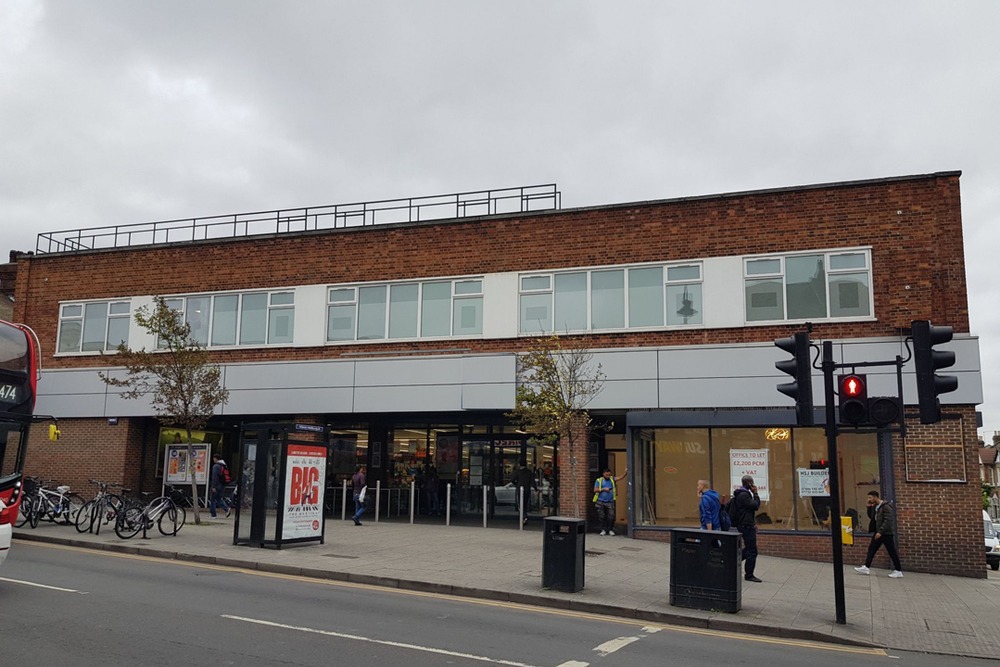 | Ref 29435 This brand new and fully refurbished Business Centre is scheduled to open in November 2019.Located next door to East Ham station on the busy High Street North it boasts what could possibly be the best... 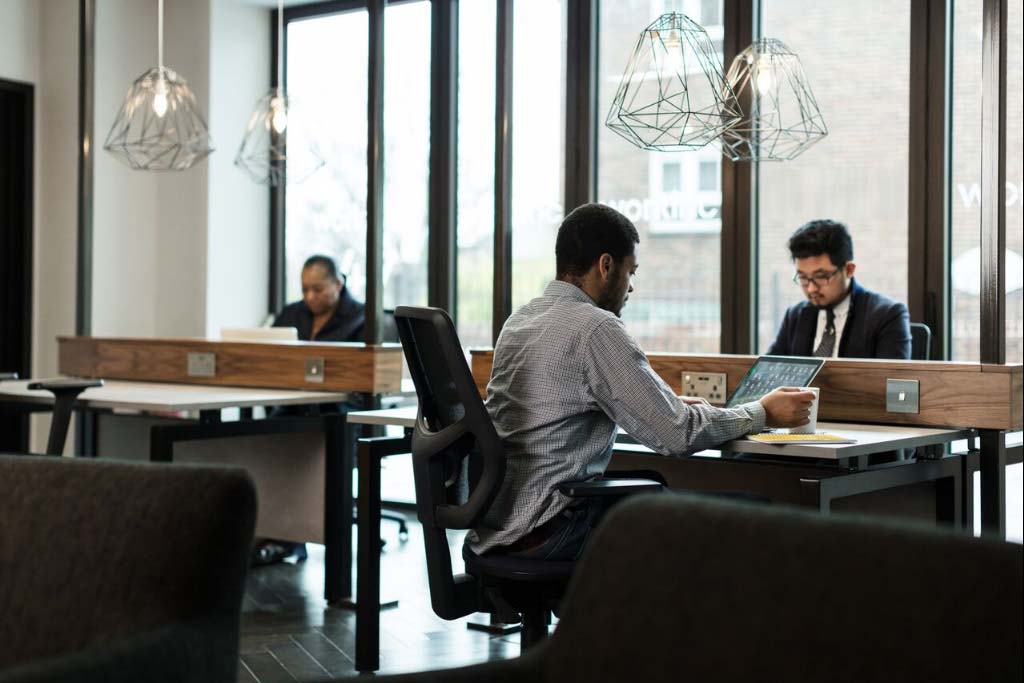 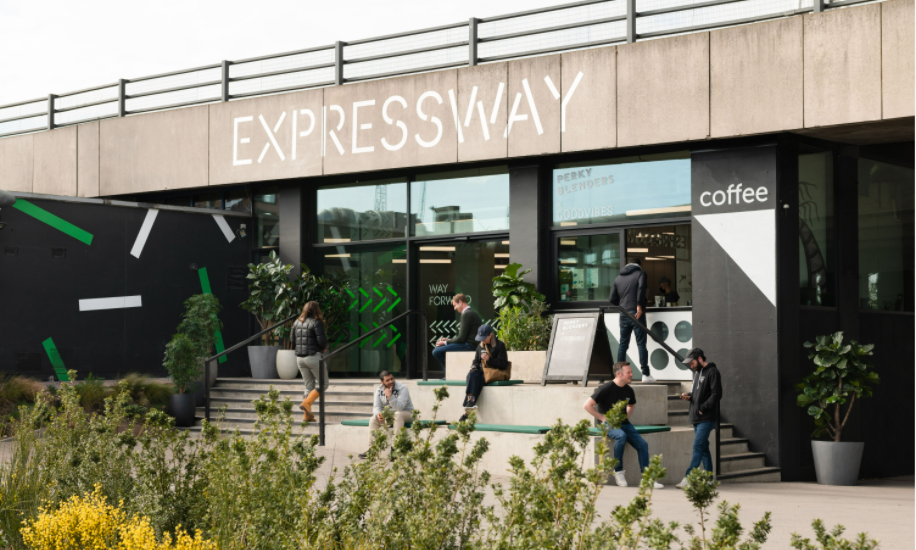 | Ref 57965 Expressway has been recently refurbished to provide first rate services for your work and social life here. In addition to meeting rooms and hot desks, we also offer a series of ‘club’ style benefits ... 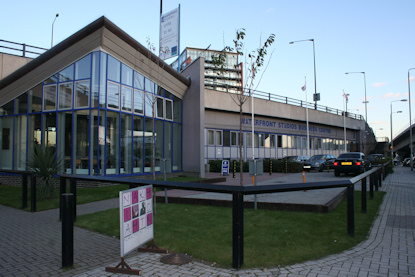 | Ref 8964 A dockside property with architecturally impressive glass atrium that rises from the pavement like the bow of a ship; this office space on London’s Dock Road offers a multi-purpose business solution w... 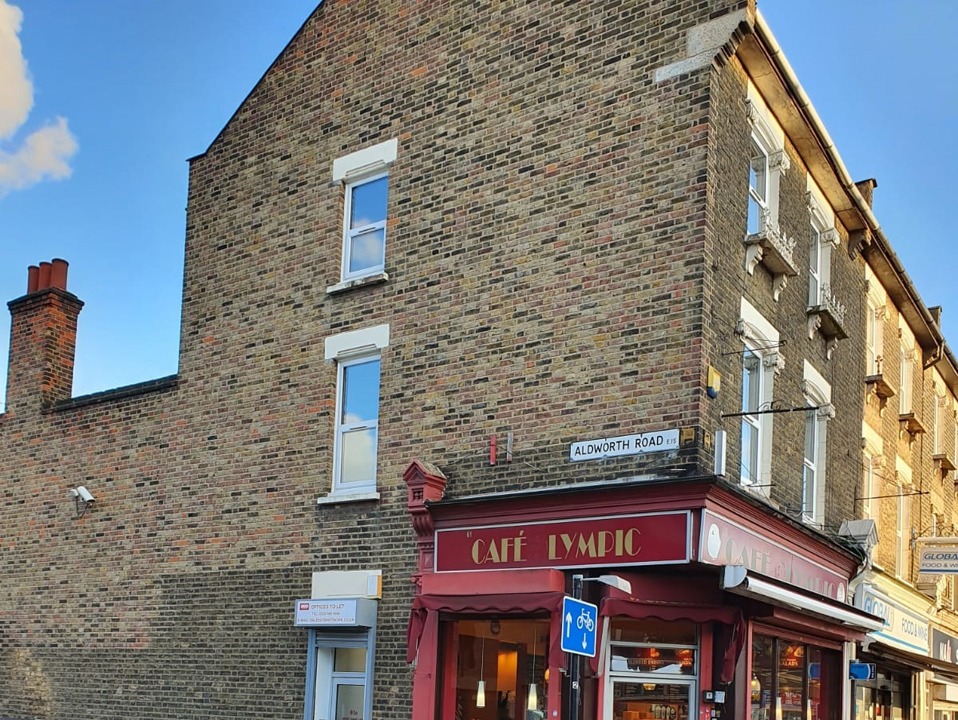 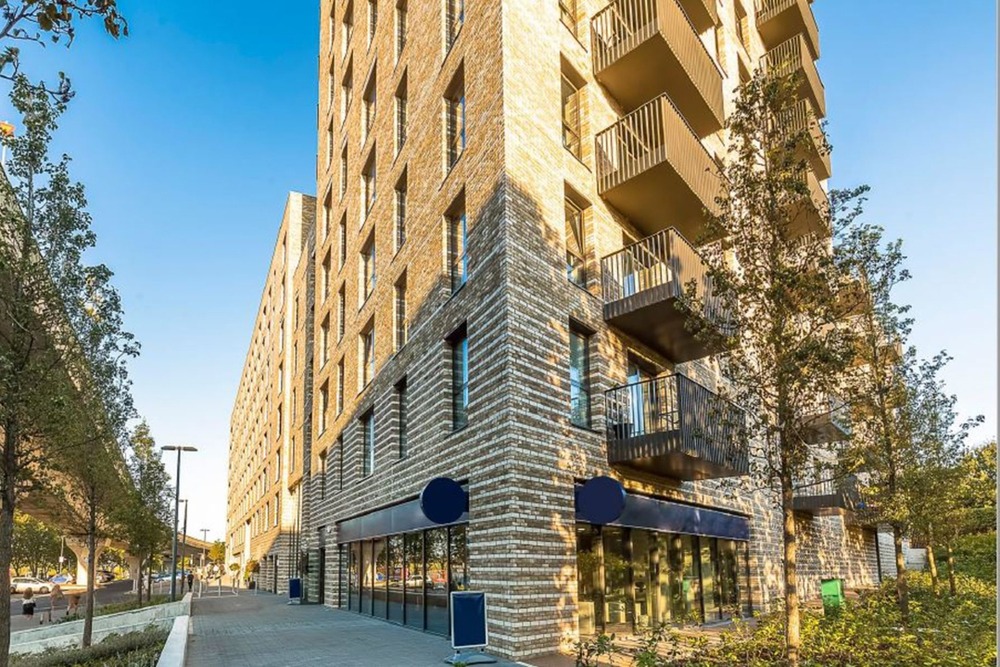 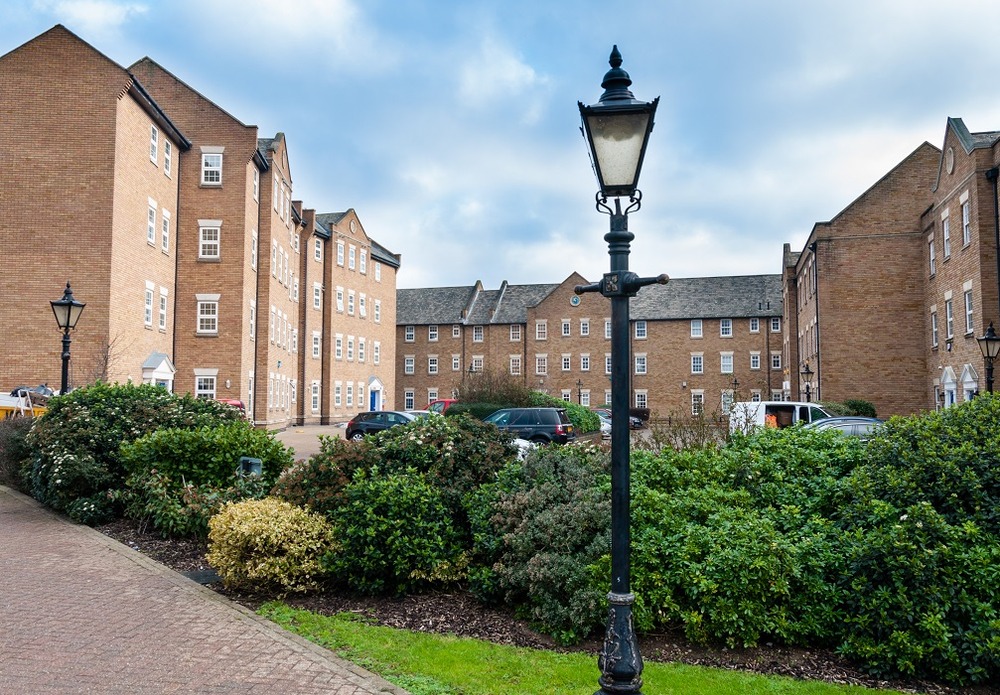 | Ref 21357 In our centre each office has windows with view over Barking Abbey Green or river Roding. Our clients can enjoy fully or partially furnished serviced offices on flexible terms with 24 hours access, te...

Newham is a borough of London that lies north of the River Thames and very much in the heart of east London. The borough contains the Olympic Park that hosted one of the world’s biggest ever sporting events in the summer 2012 and a number of well-known London districts such as West Ham, Forest Gate and Beckton. Newham’s boundary lines are marked to the south by the River Thames and to the west by the River Lea, which runs through Stratford and Canning Town. The area is a thriving and vibrant part of London that is packed with residential and business premises but also has some very appealing and pleasant areas of parkland. Newham also contains London City Airport and the ExCeL London exhibitions and international convention centre.

Newham is an excellent business location and is home to dozens of small-to-medium sized companies. The borough lies just five miles east of the City of London and even closer to Canary Wharf, which are two of the UK’s foremost financial services hubs. The A13, a major road route in and out of central London, bisects Newham and the borough is well-served in terms of transport links by both the Tube and the Docklands Light Railway system. Companies with operating bases in Newham include Laing O’Rourke Utilities, the mortgage broker London & City Financial Services and the publisher PQ2.

Things to do in Newham

Newham is a varied and energetic area, with a huge amount going on at any given moment. There are numerous local markets operating across the borough at various times of the week and the district is a centre of major sporting venues for east London and the capital as a whole. As well as the Olympic Park, Newham is home to Upton Park, which is where the Premier League football team West Ham United play their home matches to packed crowds throughout the year. Elsewhere in the borough, you’ll find a major new attraction for east London in the shape of the Westfield Shopping Centre, one of the largest retail and entertainment complexes in the city. There are also some excellent places to eat out in and around Newham, not least Nakhon Thai, the Caribbean Scene Royale or the Upper Deck Restaurant, all of which you’ll find in the Docklands area. Quality bars in the borough include King Eddie’s in Stratford, the Black Lion in Plaistow and the Miller’s Well on Barking Road.