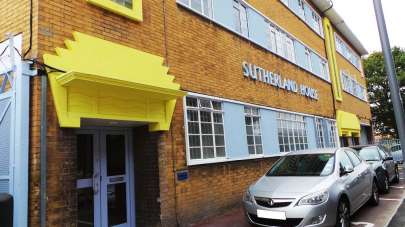 | Ref 22778 Based in Walthamstow (E17) and situated approximately 10 minutes from Blackhorse Road station in an up and coming part of Waltham Forest which is part of the local authority's regeneration programme. ... 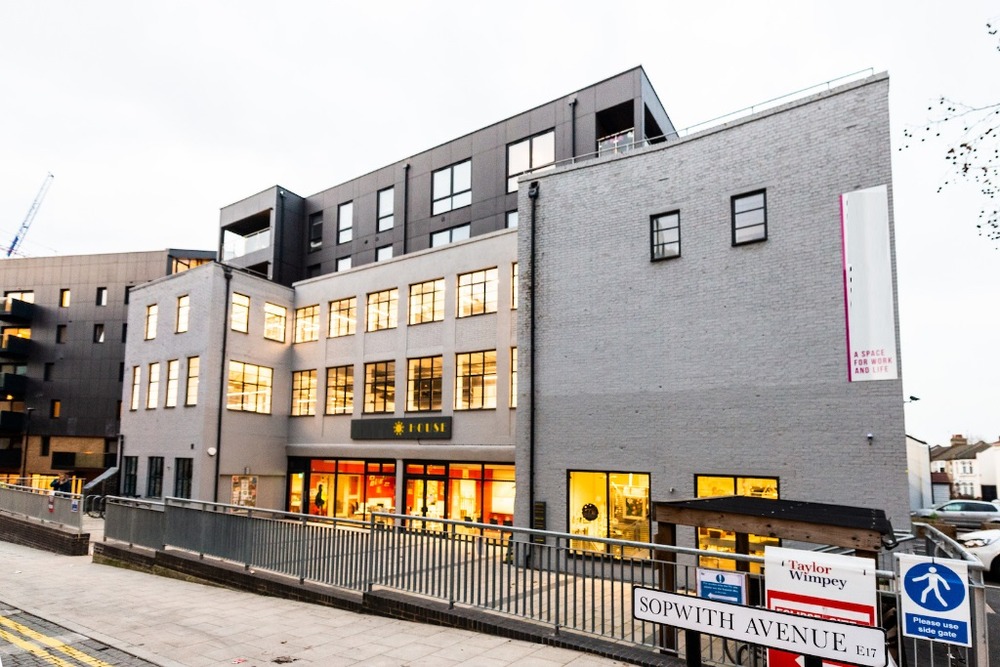 | Ref 25622 A brand new flexible workspace located in a beautiful art deco building only a minute away from Blackhorse Lane tube and overground station, E17. Two floors will be home to over 100 creative innovator... 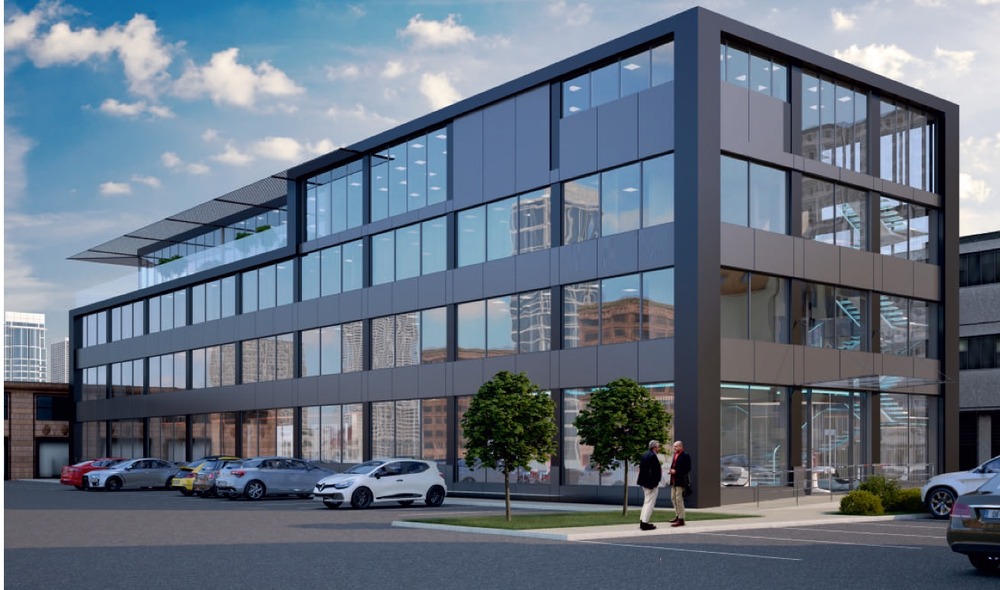 | Ref 25073 ABOUT THE SPACEOur serviced offices are designed for creative and innovative companies providing them an ideal environment, specialist facilities and support. Ideally located, the centre provides exce... 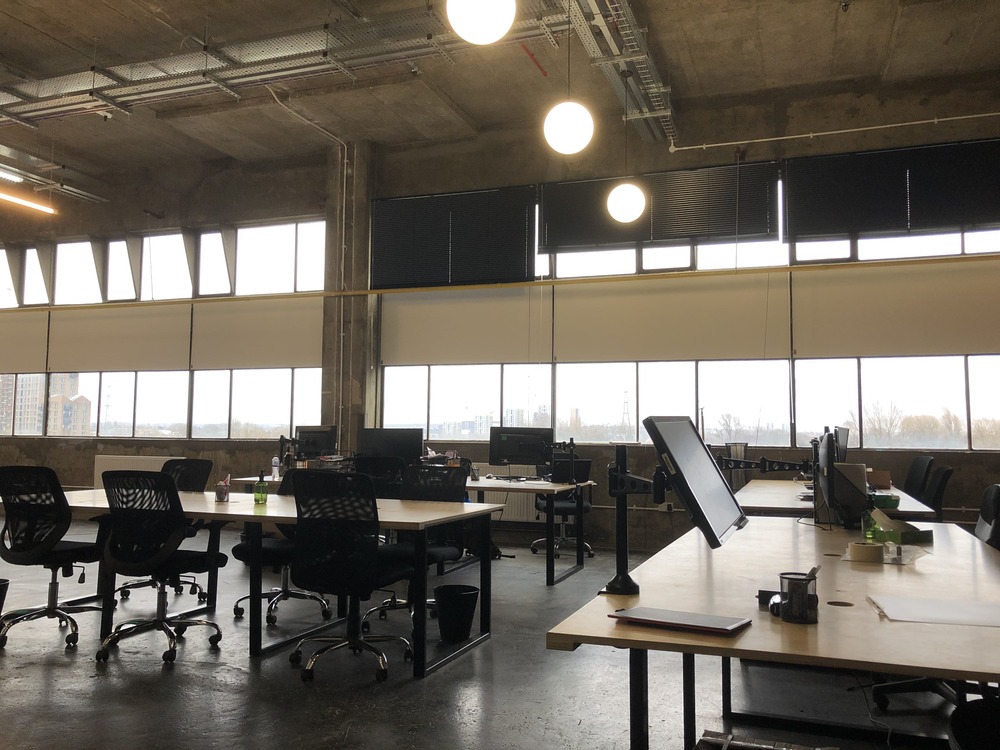 | Ref 29713 This former industrial space in Tottenham has been renovated and boasts a range of brand new office spaces, meetings and event spaces and a rooftop garden. The building features an industrial aestheti... 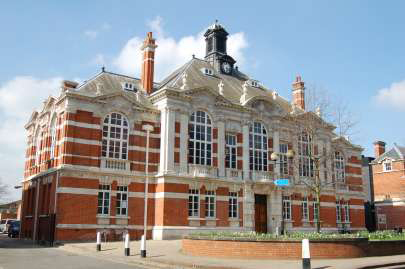 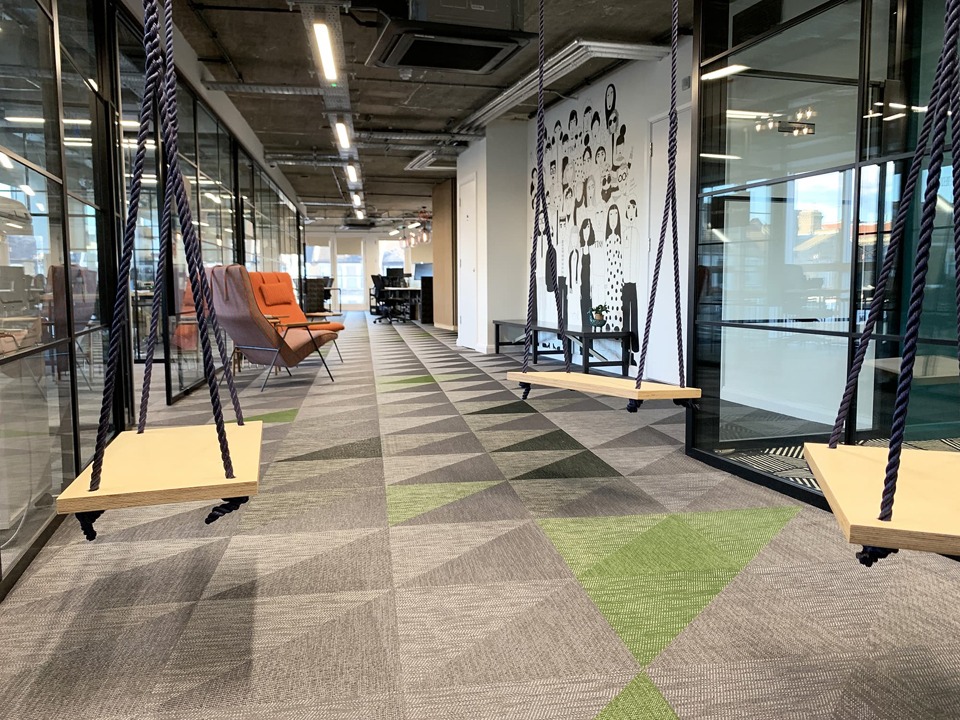 | Ref 30005 Our workspace is flexible, airy and filled with natural light. We’ve designed it with a mixture of Private Offices, Creative spaces and more than 30 coworking desks right by Leyton Tube Station, meeti... 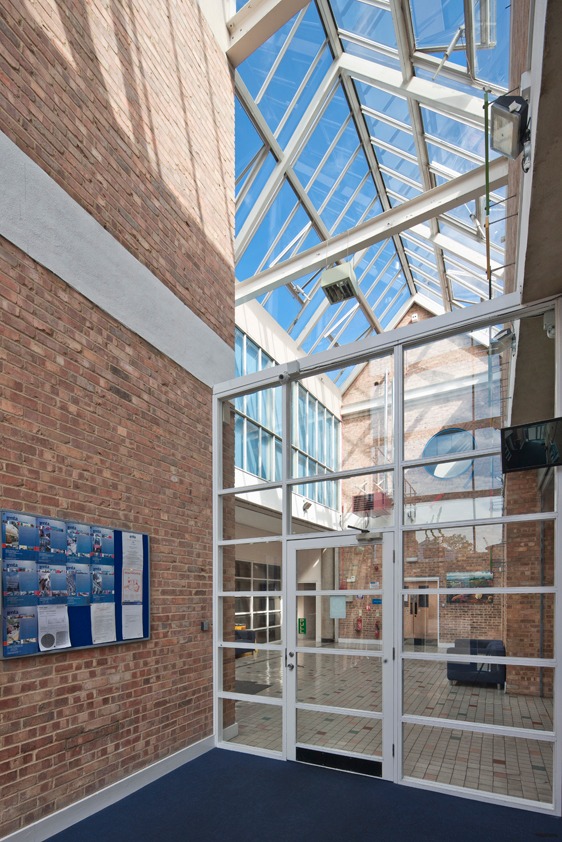 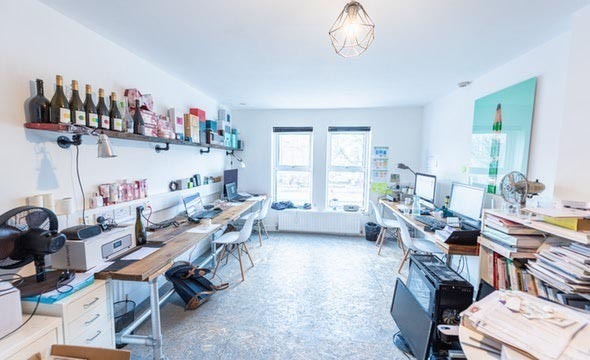 | Ref 52784 A creative and business workspace with many years of supporting creatives, artistes, start-ups and businesses. We have several locations in North London which are based above our cafes. The spaces are... 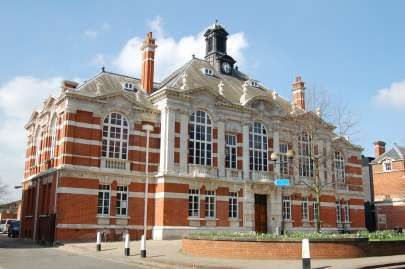 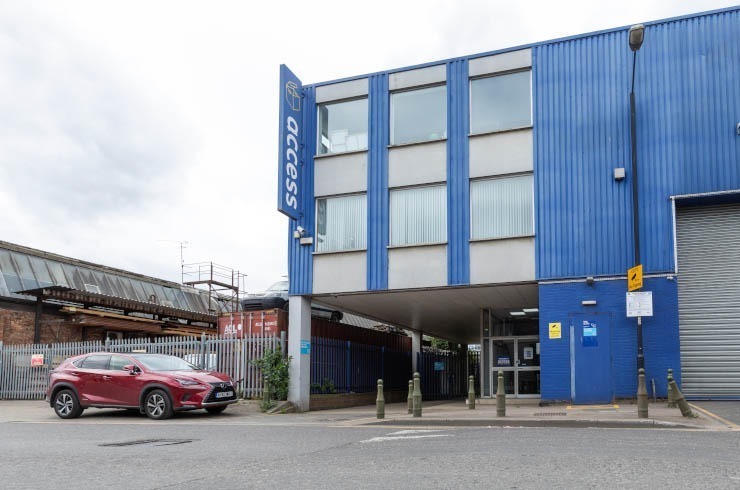 | Ref 19708 Affordable office spaces in London are available within this commercial space which also offers warehouse space for those companies that require it. This building is ideal for a wide range of differen...

Walthamstow is a suburban area in Greater London and the London Borough of Waltham Forest. The town is around seven miles north east of central London and Charing Cross, lying a short way south of the North Circular road route that runs through much of north London. Its proximity to the major business districts of central and west London has helped Walthamstow emerge as a popular residential location for thousands of business men and women but also for office space occupiers and companies of all sizes. The area offers an eclectic blend of cultural influences and goings on in terms of entertainment and activity options, and there are numerous sites of local interest and significance, as well as areas of natural beauty such as Epping Forest.

Walthamstow has a healthy supply of quality serviced office space and there are dozens of businesses with bases in the area. Among the companies with office holdings in Walthamstow are TaxAssist Accountants, the advertising agency I-Thing and the architects firms of George Stowell and Sheklton Paul. Walthamstow is exceptionally well connected to all other parts of the Borough of Waltham Forest and Greater London. Both the London Overground and Underground networks link the area with more central parts of the city, including the City of London, Canary Wharf, Islington and Tower Hamlets.

Things to do in Walthamstow

As the administrative and cultural heart of Waltham Forest, Walthamstow boasts some of the borough’s foremost attractions, including Walthamstow Market, which is among the longest street markets to be found anywhere in Europe. Walthamstow is also home to Waltham Forest Town Hall, a rare example of classic 20th century architecture built during the Second World War, and to the Walthamstow Stadium, which was until recently one of London’s most popular dog racing venues. Another site with considerable appeal to visitors is the William Morris Gallery, a museum dedicated to exhibiting all manner of artefacts associated with the arts and crafts pioneer of that name who lived in Walthamstow during the 19th century. There are some great places to dine out in Walthamstow, not least the Village Kitchen Restaurant, Eat 17 or the Orford Saloon Tapas Bar. Meanwhile, among the best places to grab a drink or two in and around Walthamstow are the Chequers, the Soul Wine Bar and the Village.