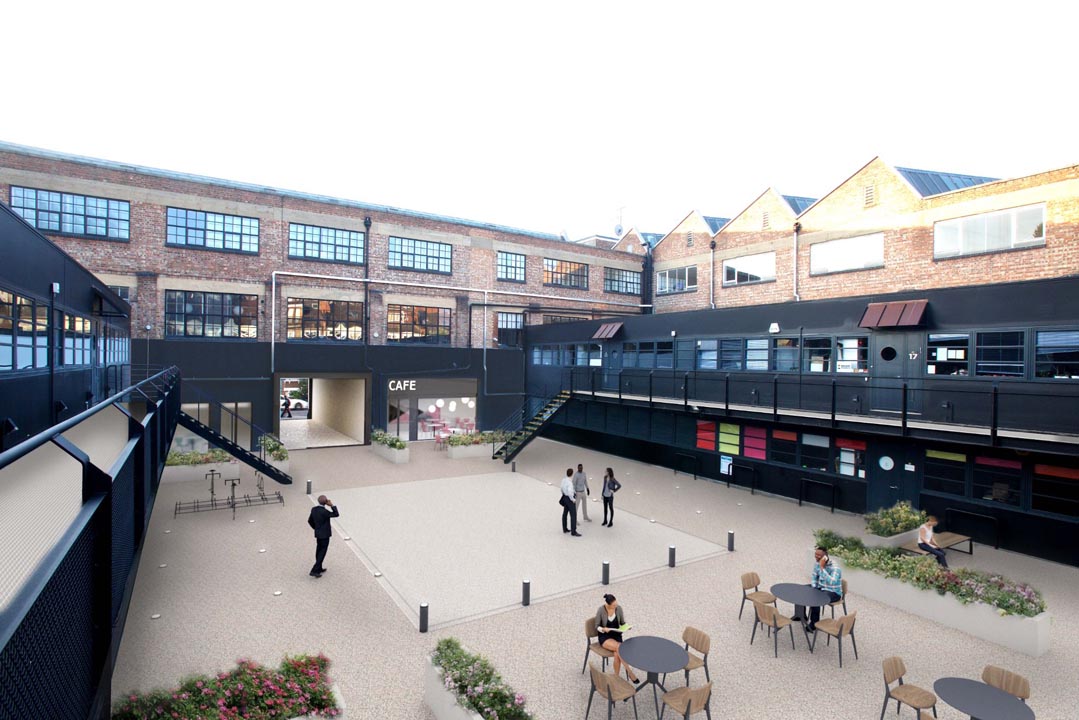 This lovely office space in Archway provides a range of smart, unbranded, self-contained units. The building is accessible 24 hours a day and has an on-site building manager who can provide support an... 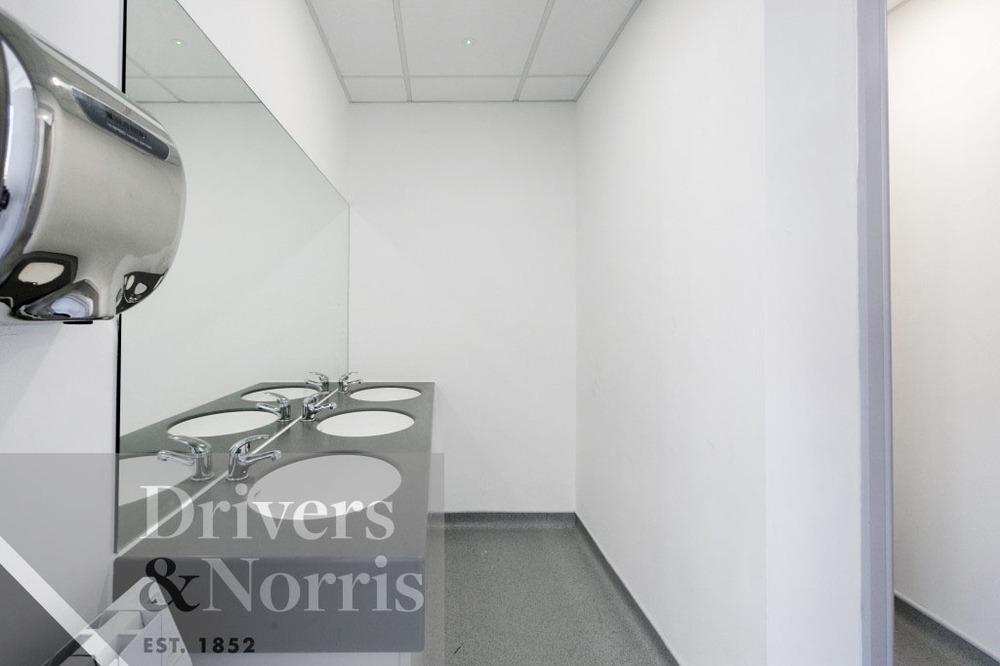 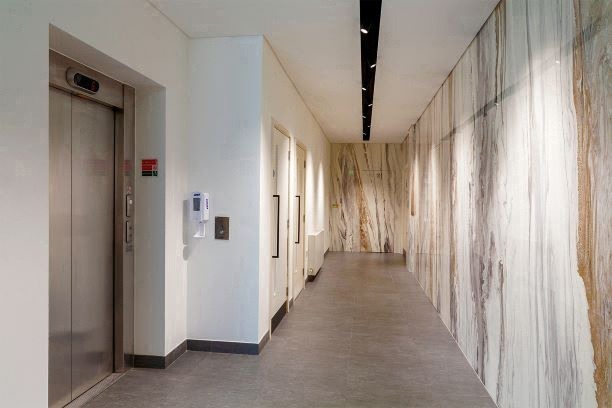 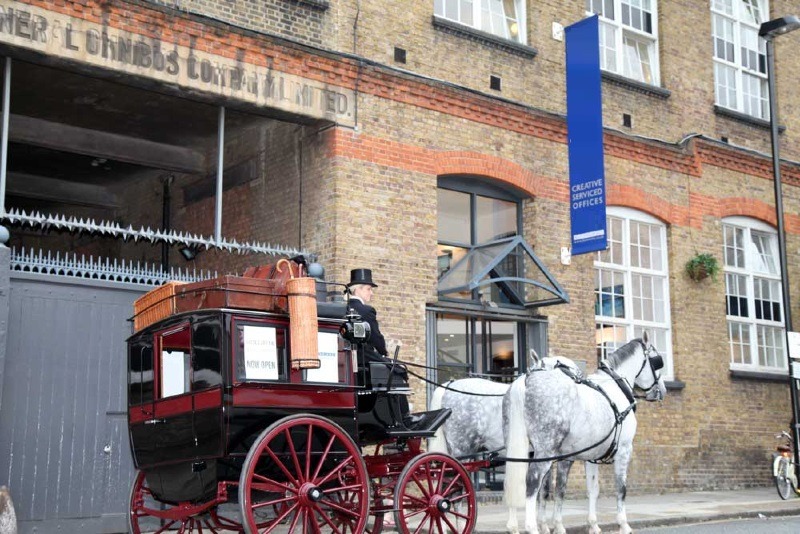 An attractive business centre, based in the heart of Islington, which offers businesses the opportunity to work in a loft atmosphere of a converted factory. It has the added benefit of a more elegant ... 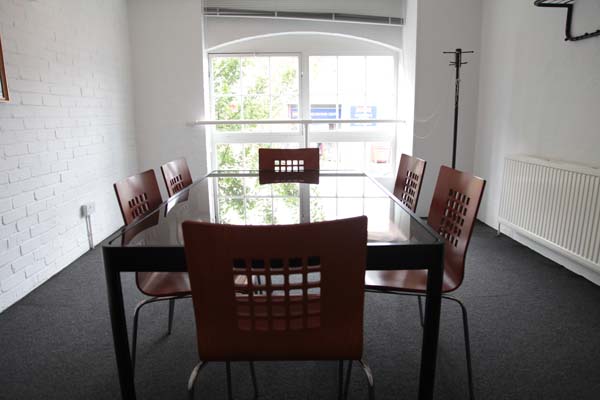 Professional office space in Houston occupies this gorgeous office building, which is situated within a gated community to provide a really safe and enjoyable working environment. The building benefit... 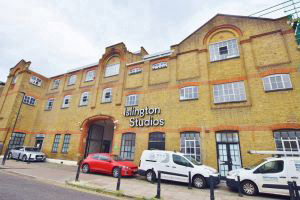 This stunning courtyard building has been recently refurbished to provide contemporary, self-contained office space ideal for a wide range of different businesses. The building is accessible 24 hours ... 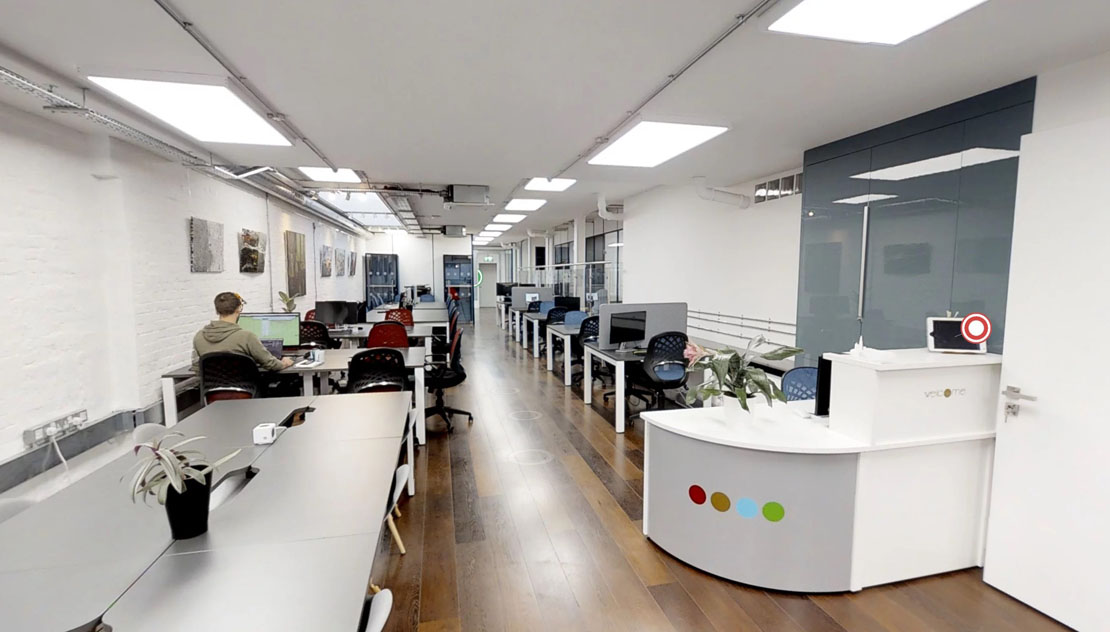 Set just off of Camden Road and Kentish Town Road, our Rochester Place office space is the place to be. Home to entrepreneurs working on early-stage ideas and established businesses looking to expand ... 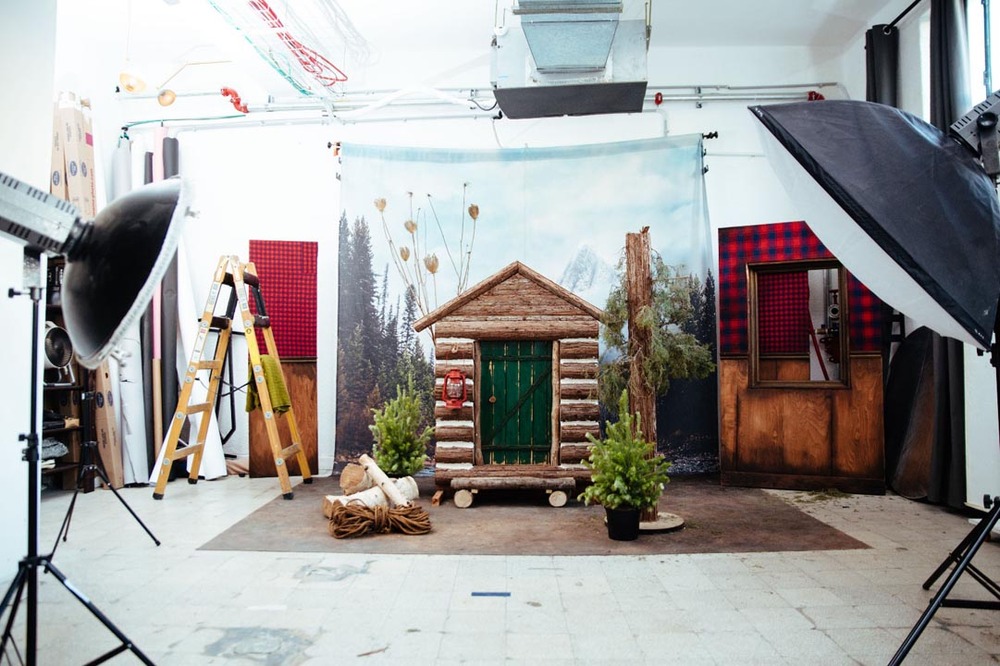 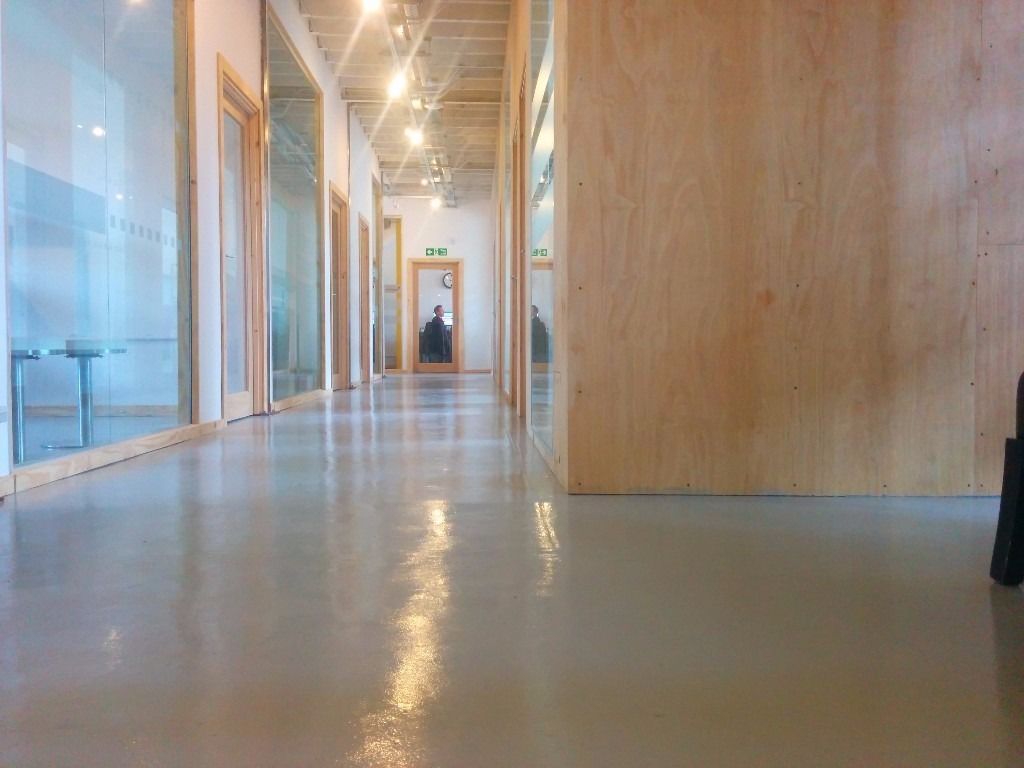 Attractive modern office spaces occupy this beautiful white brick warehouse in Islington. There are a variety of work spaces offered within the building, for businesses of all sizes and from all indus...

Tufnell Park is a part of London that lies on the border of two boroughs – Camden and Islington. Built along an old Roman road, Tufnell Park was once known for its milk-producing farms. Over the years it has been home to a number of famous personalities including actor Christopher Lee and musician Jonny Buckland. Notable places in Tufnell Park are the Freud Museum and Keats House, while the Estorick Collection of Modern Italian Art is just around the corner, as is Madame Tussauds, the world’s most famous wax museum.

Tufnell Park is a hub of individual-owner businesses and the executive suites are generally occupied by doctors, health-care professionals and engineers. There are several home repair and décor offerings with garden services, floorers and plumbers all occupying stores. Henson Foods Ltd, Finish Creative Services Ltd, Berkmann Wine Cellars Ltd and Henson Foods Ltd are all businesses which can be found in the Tufnell Park area.

Tufnell Park is a stone’s throw from The Dublin Castle, an internationally renowned music venue that hosts some of the best up and coming live bands. The Barfly Camden is another major attraction, with a variety of gigs each night of the week. Eating out in Tufnell Park is a like being in a global food-bazaar, with the Shochu Lounge providing great Japanese food. The Akbar is a great place to taste classical Indian cuisine and is a great representation of the diversity that Tufnell Park has to offer in terms of food from different parts of the world.

Tufnell Park is the main underground station in the area while Kentish Town tube station is also within easy reach. Mainline services can be accessed via Kentish Town and Drayton Park railway stations, which are only a short distance away. Buses and taxis are available throughout Tufnell Park.