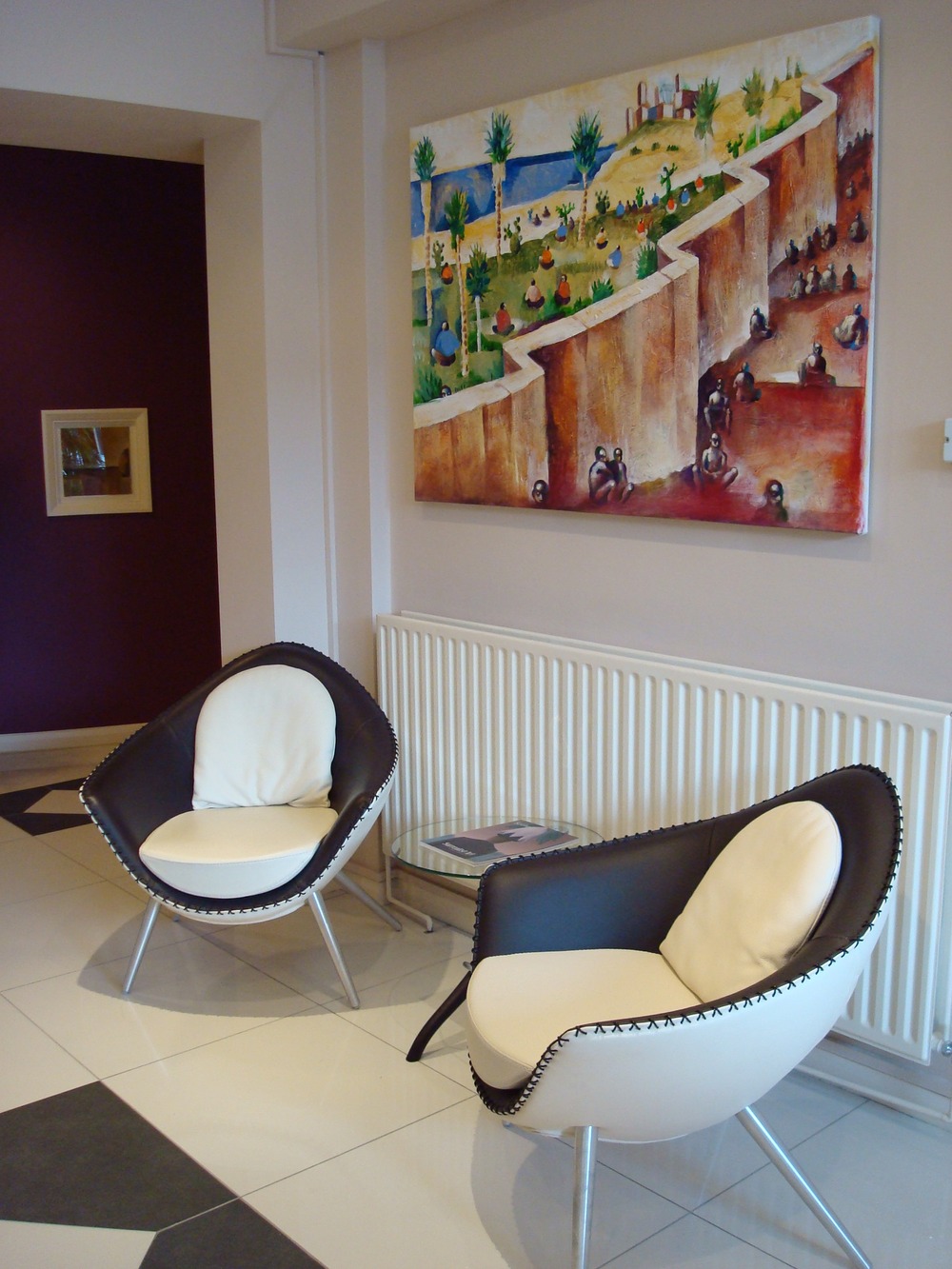 | Ref 7142 A bespoke business centre with capacity to accommodate small enterprises and SMEs; this office space in London’s Burroughs Gardens offers an extensive range of facilities to ensure your business runs ... 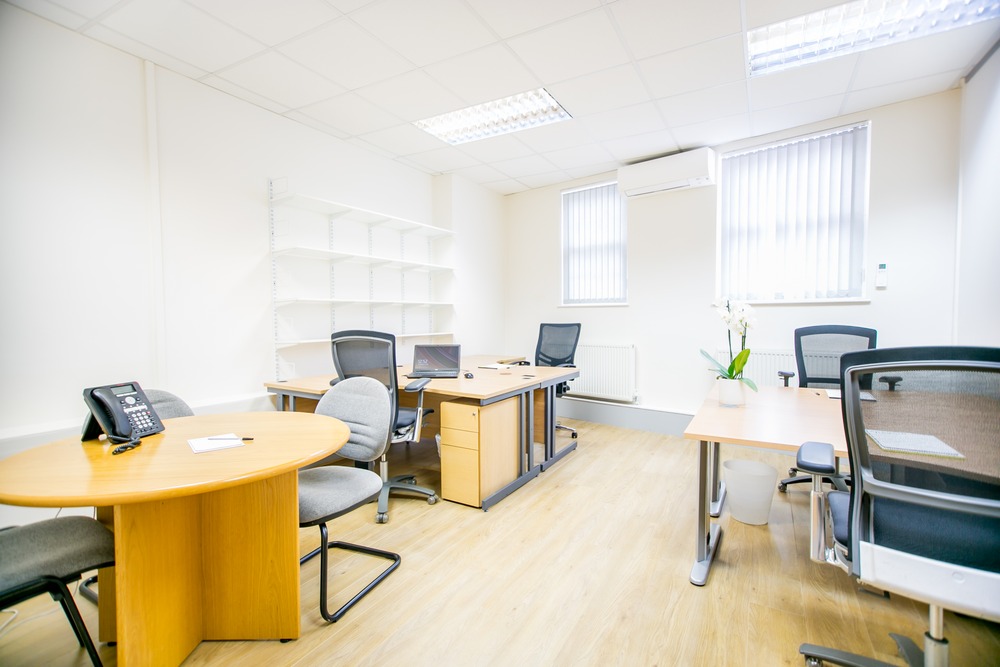 | Ref 800 A charming conversion of a red brick Georgian property, this office space in Hendon’s Brent Street offers a stylish business solution with a host of distinctive interior features, as well as an abunda... 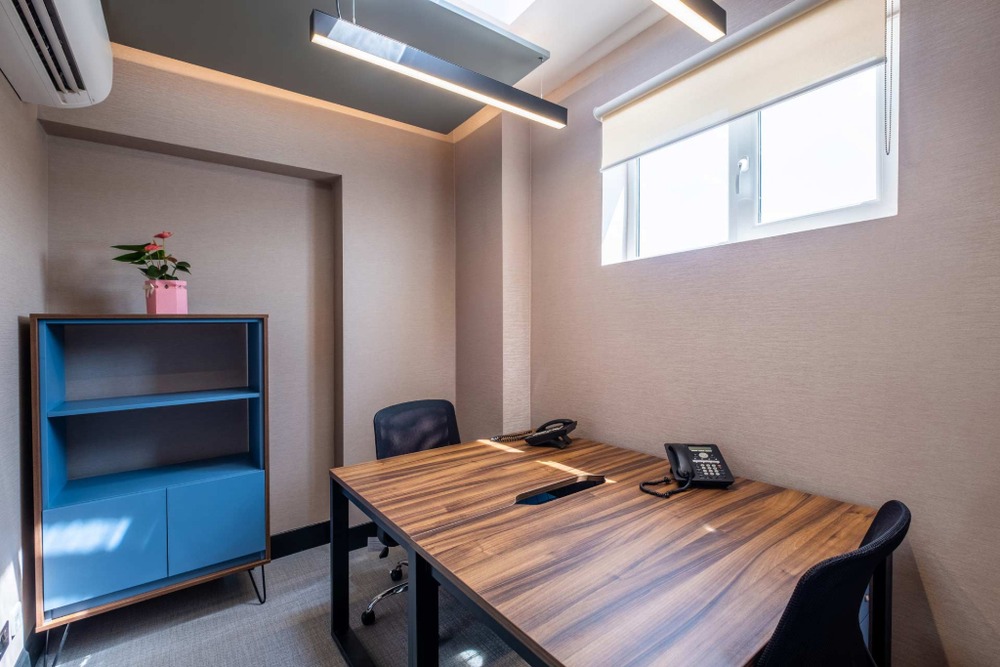 | Ref 28895 Situated in Hendon, this modern office building offers a range of office spaces starting from single desks right up to entire office floors. The building is accessible 24 hours a day, with round the c... 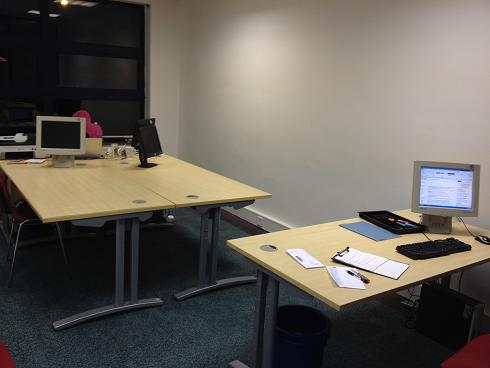 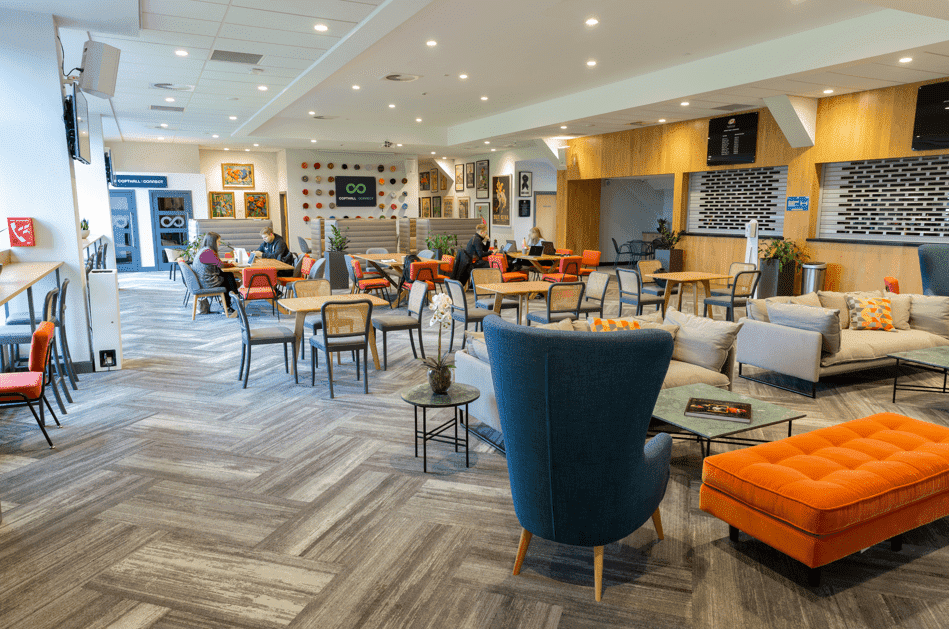 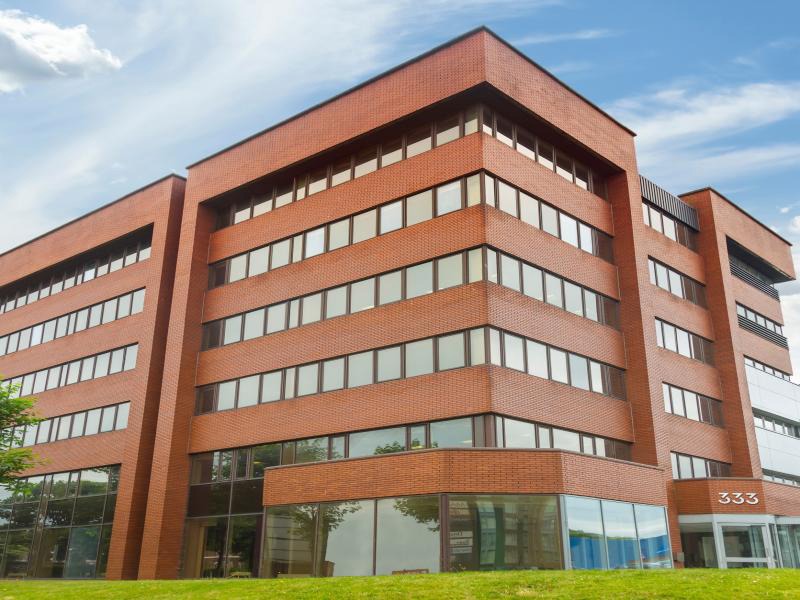 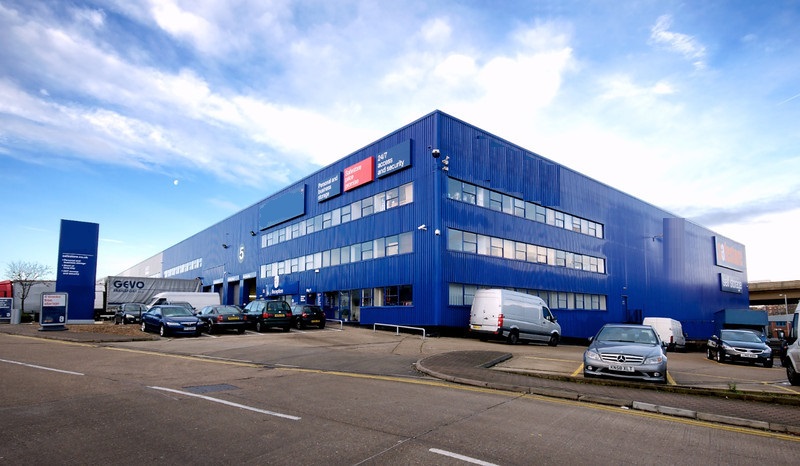 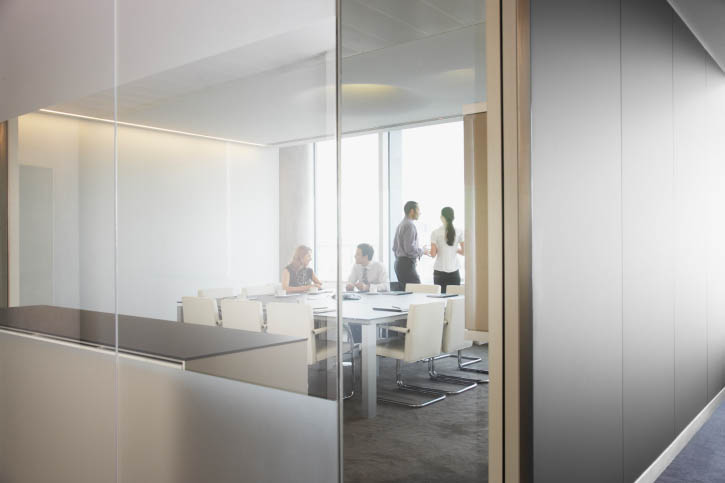 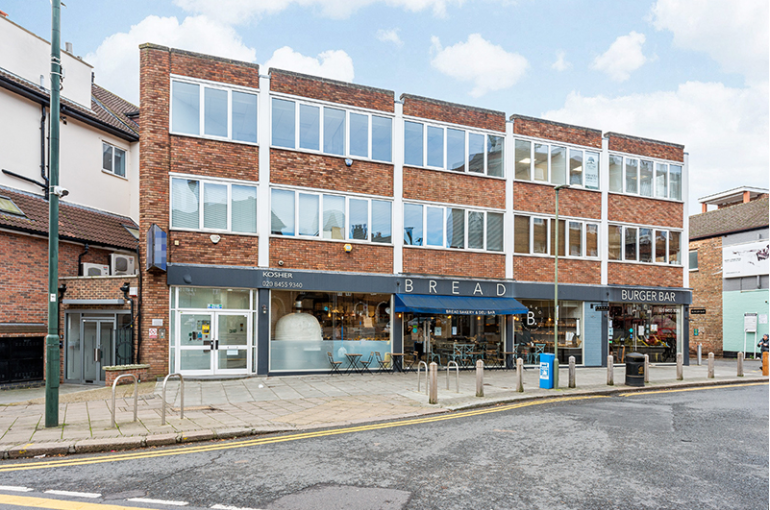 | Ref 57829 Situated in the heart of Temple Fortune within easy reach of Golders Green tube (northern line), and access to the North Circular and M1 these fully air conditioned spacious offices provide an excelle... 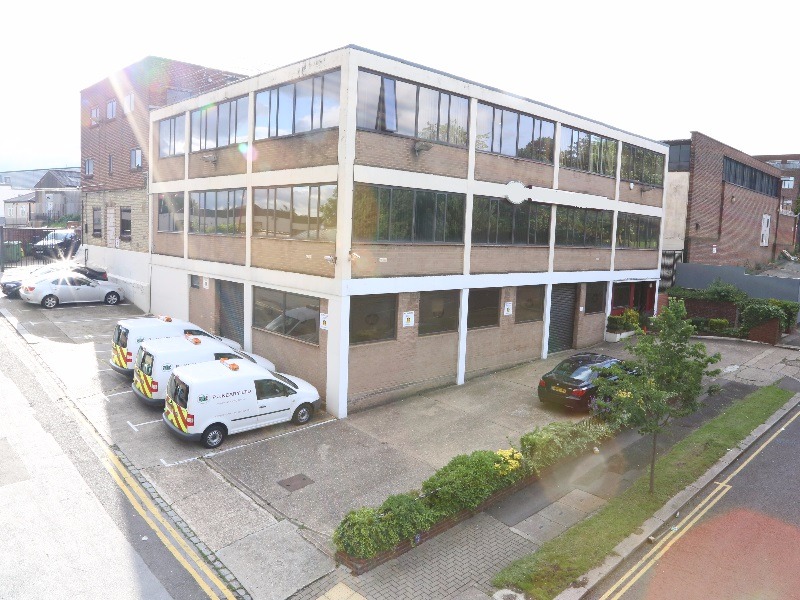 Hendon is a London suburb situated in the London Borough of Barnet. It was an ancient parish in the county of Middlesex and has formed part of Greater London since 1965. Hendon has an educated workforce, with a campus of Middlesex University being situated centrally here. Old Church Farm Museum was previously a focal point in Hendon, with many schools arranging trips to visit, but unfortunately, due to a lack of funding, it closed in 2011. Golders Green is within walking distance and the West End can be reached within 20 minutes on the underground. The Northern Line also reaches the City of London, providing commuters with fantastic links for business meetings. There are many amenities within the area, including libraries, banks, convenience stores, pubs, restaurants and museums, making this an ideal location to base a business in.

There are many companies based in Hendon, mainly small or medium-sized. There are countless estate agents in the vicinity, as well as many independent retail outlets. Non-profit organisations, including Maccabi GB, have a location in Hendon and there are shops to suit a range of ethnicities. Networking opportunities are plentiful and transport links into Central London are efficient and easy to access. There are many serviced offices available within Hendon, many of which provide a range of services for clients.

Things to do in Hendon

Hendon has a wide choice of activities to suit any age group. The RAF Museum houses a world-class collection of over 100 aircraft and aviation memorabilia, offering a fun, educational day out for the family. High Sports Hendon has a climbing wall suitable for a range of ages, and Barnet Copthall Leisure Centre has a fantastic swimming pool, complete with spring boards. The Leisure Centre is adjacent to the Allianz Stadium, home of the rugby union Premiership team Saracens F.C., who recently relocated to this area and were previously situated in Watford. The nearby Brent Cross Shopping Centre is a large collection of retail outlets, which is frequented by locals and travellers alike on a daily basis. There are many eateries situated in Hendon, including Mr Baker, where diners can enjoy a kosher Jerusalem Bagel filled to bursting point with deli-style foods. Wine & Bread, based on Church Road, is widely known as the best Portuguese restaurant in London. The Chequers, on Church End, provides pub-goers with a TV, pool table and real ale, alongside an extensive menu.