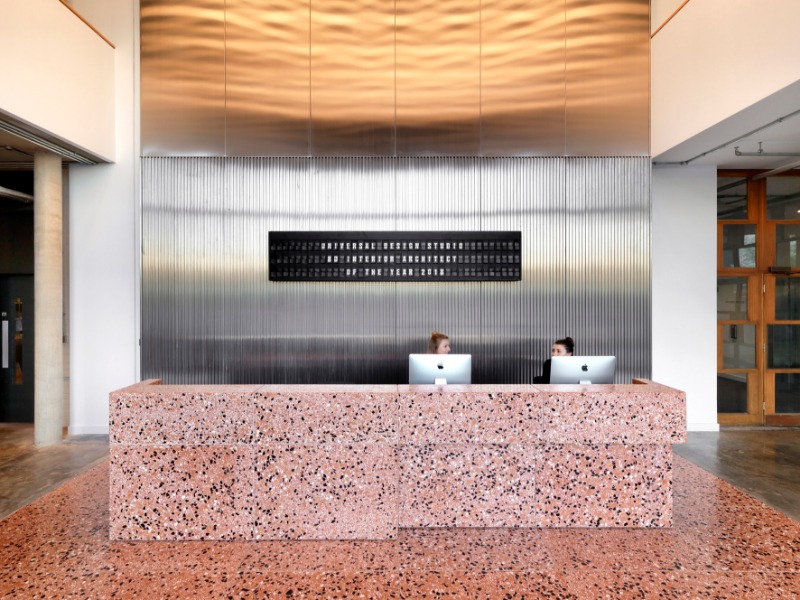 | Ref 23484 The ground floor of this brand new flexible workspace has a gym opening out on to a garden immediately overlooking the river; there an art gallery; a shop exclusively for members on a shared and rotat... 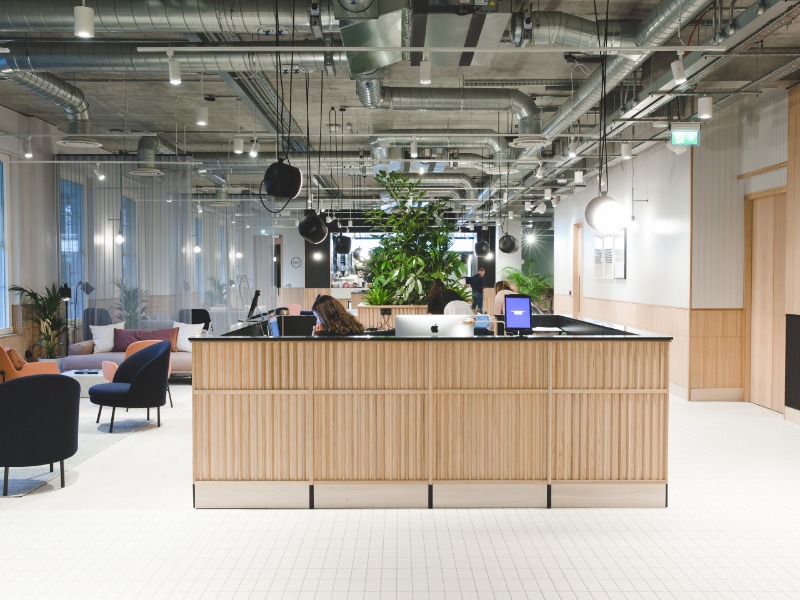 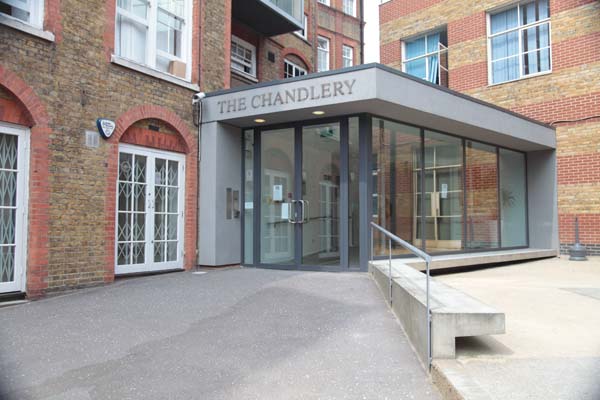 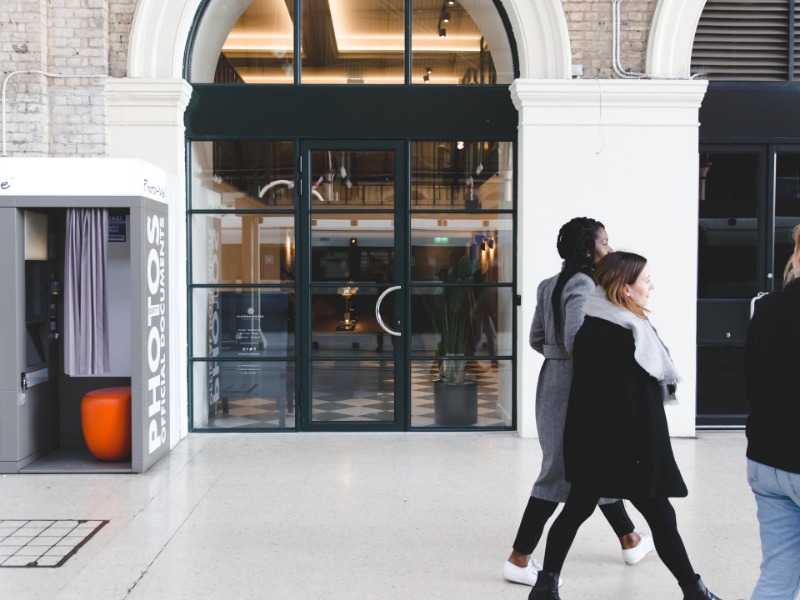 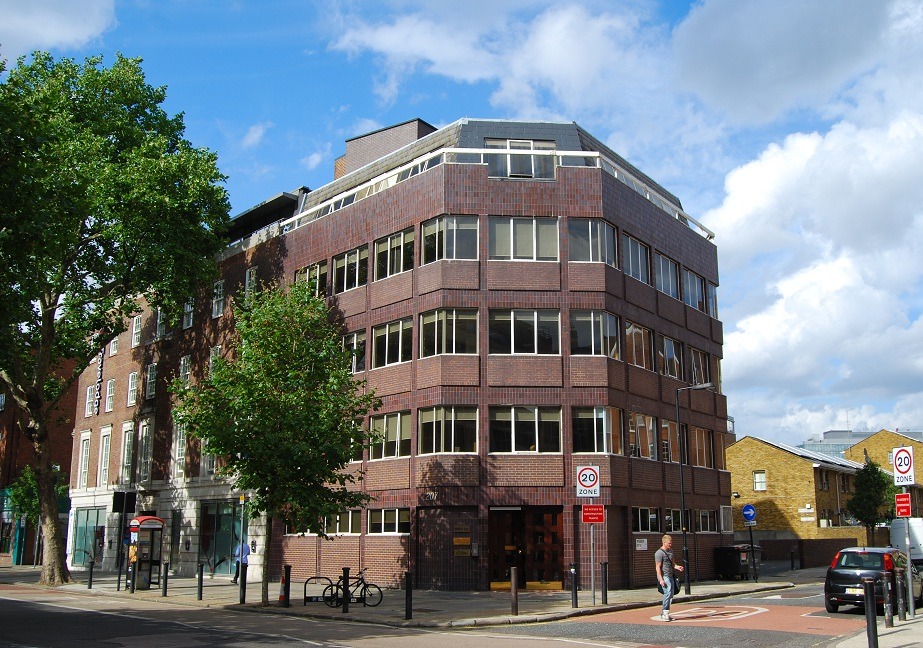 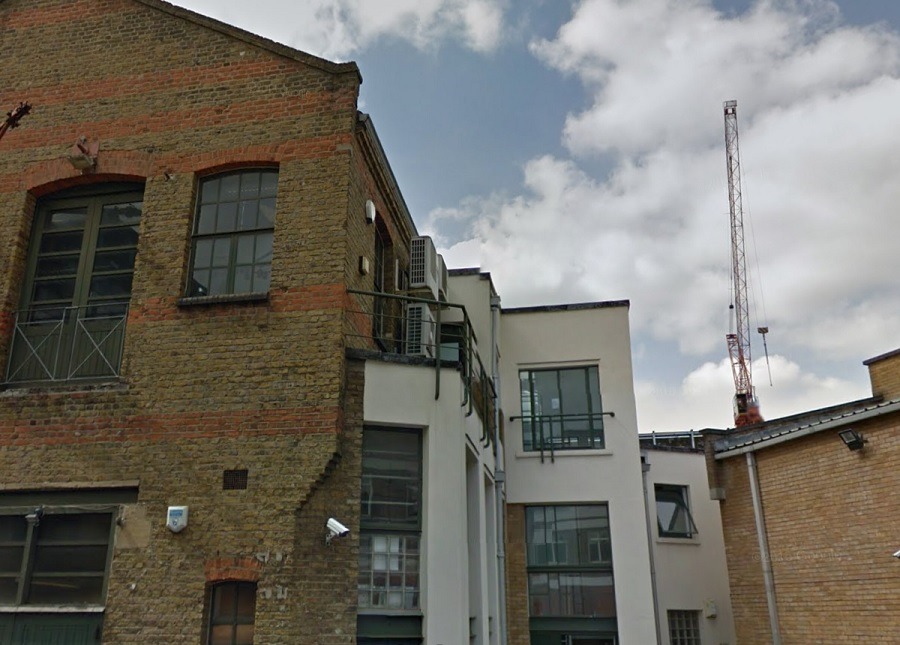 A combination of a suburban area with a sprinkling of industrial establishments, West Norwood is located in the Borough of Lambeth. The area is one that enjoys a diverse culture and rich history, as well as being home to a number of open spaces. West Norwood is also known for its proximity to a range of major London landmarks including Sambrook’s Brewery, the Pump House Gallery and Tate Britain. The Wimbledon tennis tournament is held near West Norwood every year, while Westminster Abbey, the Houses of Parliament and Buckingham Palace are all within easy reach.

West Norwood has a lot of serviced offices and retail space occupied by firms and professionals such as graphic designers, counselling service providers, charitable organisations, tour operators and advertising agencies. There are also a number of publishing houses, mortgage brokers, engineering services and solicitors in the area.

West Norwood’s entertainment scene combines the classical and the modern. There are plenty of classical music and theatre venues such as Westminster Cathedral and Victoria Palace Theatre as well as Utrophia and the Battersea Arts Centre. Ritzy Cinema offers a century old venue for movies and Roxy Bar & Screen also creates a unique atmosphere for movie buffs. Food is delicious and diverse in West Norwood with The Rosendale serving traditional British pub food in a modern setting while Greenz offers delicious vegetarian cuisine. Indian food lovers can head to Eastern Cuisine while Beauberry House is the place to enjoy modern European treats.

West Norwood has a strong and reliable network of buses and taxis providing efficient ground transportation. Although the area has no tube stations, there is strong Overground line connectivity with West Norwood and Tulse Hill railway stations providing access.