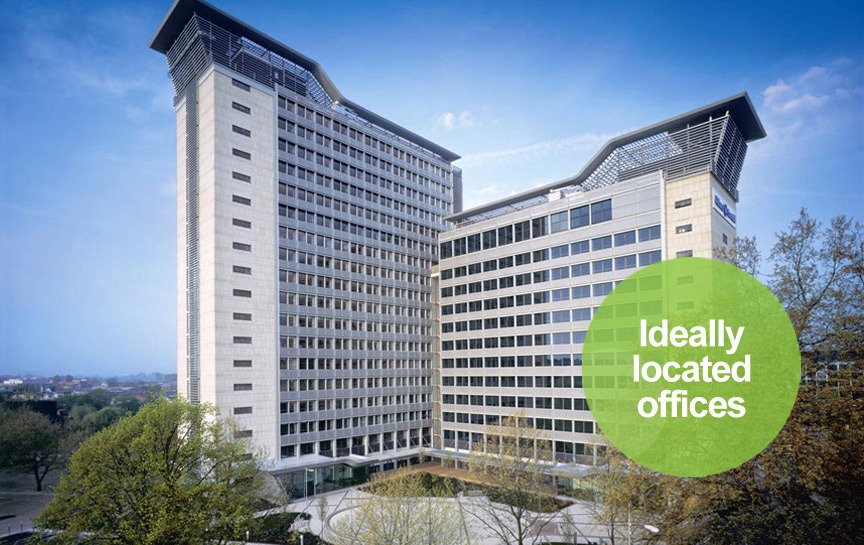 | Ref 11025 A towering contemporary business centre with a host of unique features; this office space on London’s Great West Road offers a technologically advanced and functional work space just off the banks of ... 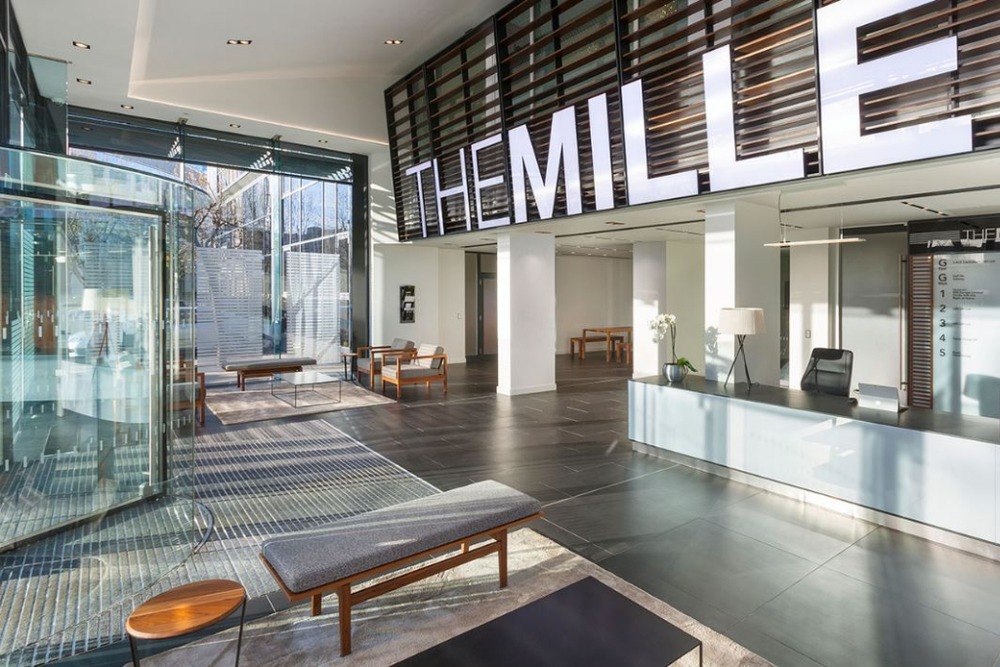 | Ref 14604 This ultra-modern building comprises coworking and office spaces to let in West London, in a prestigious business area with on-site car parking. The location of the building is close to a range of maj... 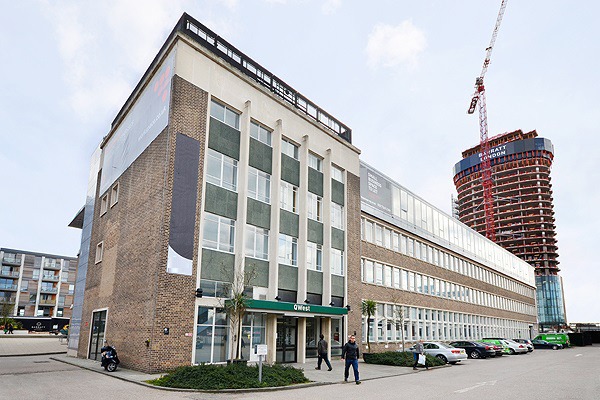 | Ref 11162 QWest sits outside the congestion charge zone, between the stylish commerce of Chiswick, with its shops and bars, and the leafy enclaves of Kew Gardens .Facilities and services available at QWEST.Smal... 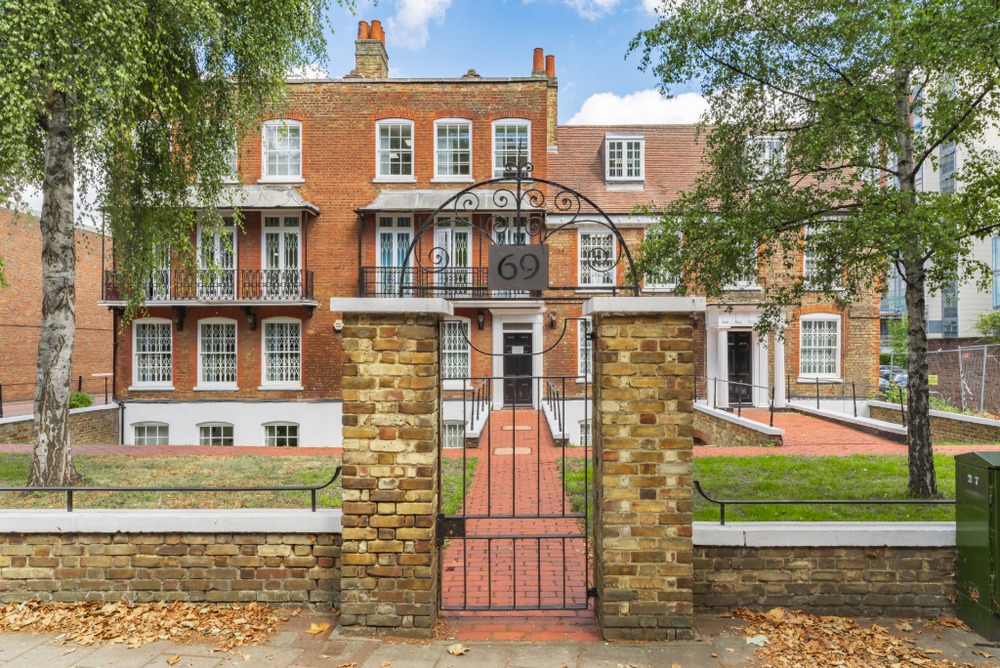 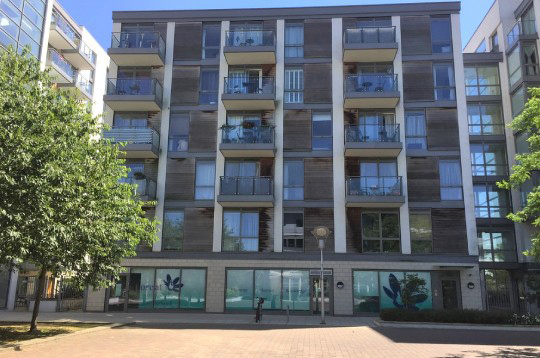 | Ref 28564 Brentford is a newly refurbished commercial space, located at the heart of Brentford’s exciting new Great West Quarter development. With its prominent position along Brentford’s golden mile stretch of...

Brentford is a town in the Borough of Hounslow and in west London, a little over 10 kilometres west of Charing Cross. The town lies where the River Brent flows into the River Thames and where the M4 motorway leads out of London through Slough, Reading, Swindon and on to Bristol, Newport and Cardiff. Archaeological evidence suggests that the settlement of Brentford pre-dates that of London itself and the area is reputed to be the point at which Julius Caesar crossed the Thames to defeat the English king Cassivellanus in battle as long ago as 54 BC. Modern day Brentford is a lively town and a thriving suburb of London that marks the start of the so-called M4 corridor, an area renowned for its association with high-tech industry and multinational companies from around the world.

Offices in Brentford have the advantage of offering very easy access to all parts of central London, as well as major regional cities such as Cardiff and Bristol. The town is also within very close proximity to Heathrow Airport, the busiest air transport hub in Britain, and the M4 and M25 motorways. Businesses with offices in Brentford include Allianz Cornhill Animal Health, the book retailer Waterstones and the residential property developer Barratt Homes. Companies that are headquartered in Brentford offices include the pharmaceuticals giant GlaxoSmithKline, the video game group Sega Europe and the UK arm of the public advertising powerhouse JCDecaux.

Things to do in Brentford

Central Brentford is located primarily along a meander of the River Brent, whose banks are now lined with some excellent local pubs like the Six Bells, the Beehive and the Brewery Tap. There are also plenty of good options for eating out in the area, such as the Brentford Tandoori, the Old Fire Station, which is now a stylish Persian restaurant, and the Pappadums, a modern Indian eatery overlooking the Thames. As part of the Borough of Hounslow, Brentford can boast a very healthy list of local attractions for visitors to choose from and enjoy. Some of the best include Fuller’s Brewery and Museum in Chiswick, the Great Conservatory in Syon Park and Kew Bridge Steam Museum, all of which are fantastic places to visit at any time of year.