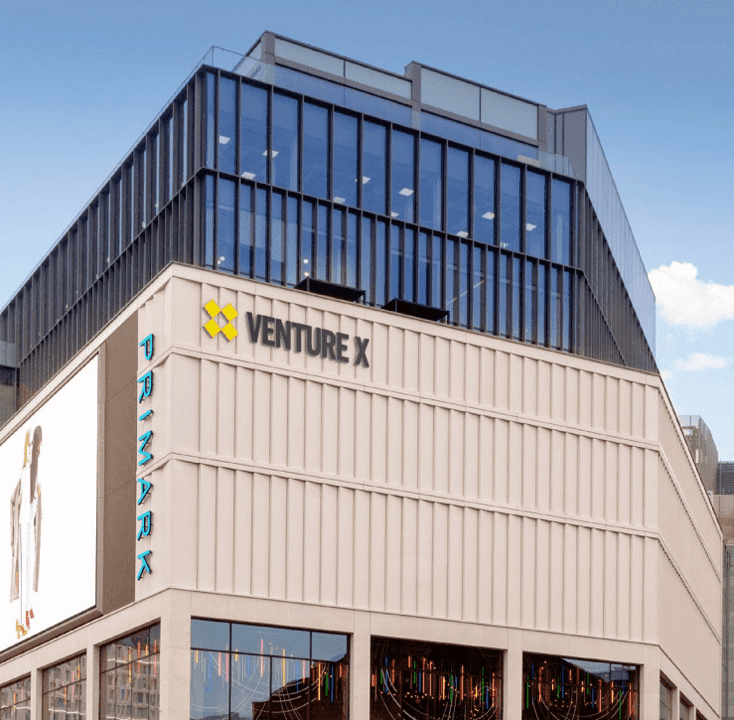 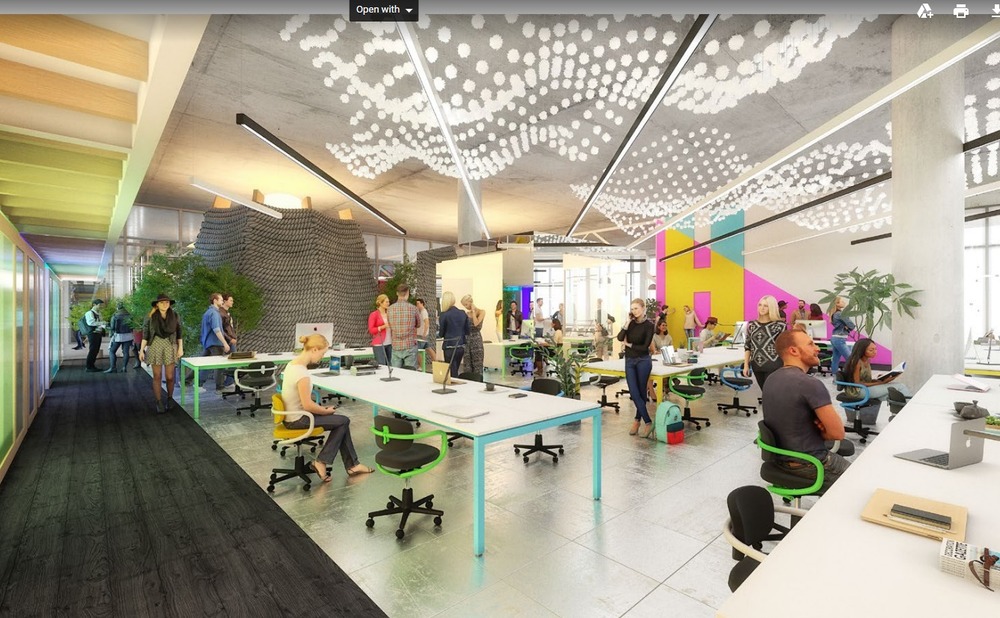 | Ref 23359 Situated in the vibrant media hub of White City, this brand new workspace and business accelerator is a "playground for the mind", paving the way for innovation in media, fashion and design. As well a... 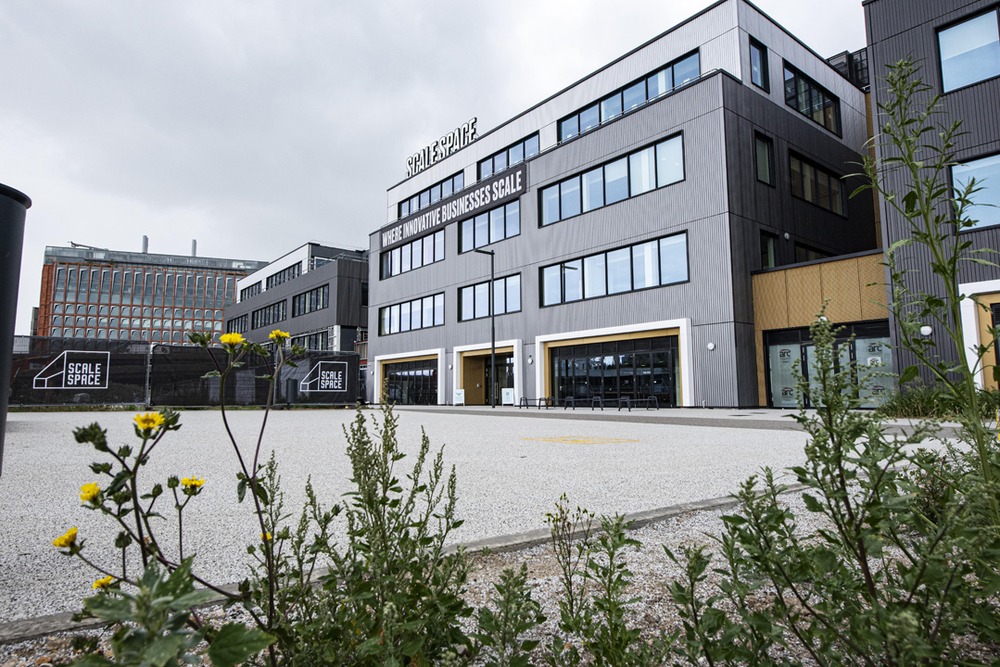 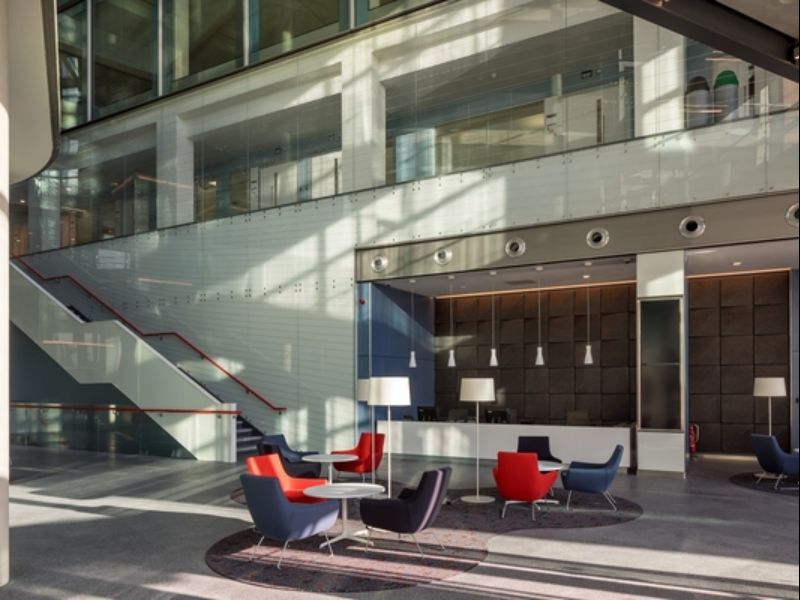 | Ref 23310 This new Innovation Hub is situated on the northern side of Imperial College London and contains a brand new incubator for science (lab-based) startups and spin-out companies, with the aim of converti...

| Ref 27905 This stylish office building in Hammersmith is the perfect option for businesses looking for an affordable and attractive business solution in the city. A range of flexible private offices, studios an... 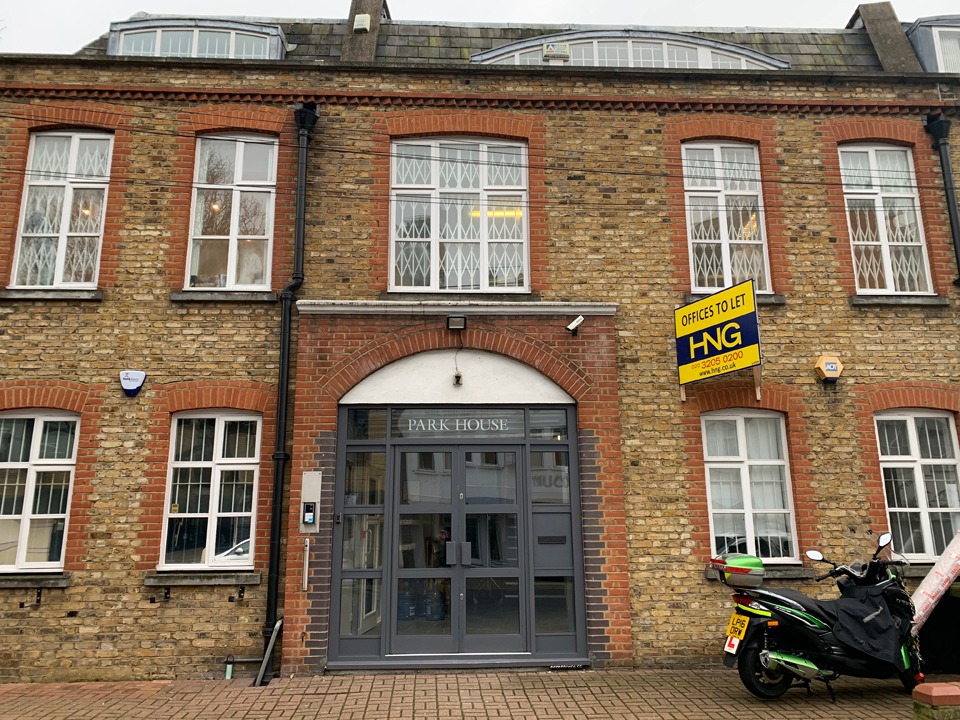 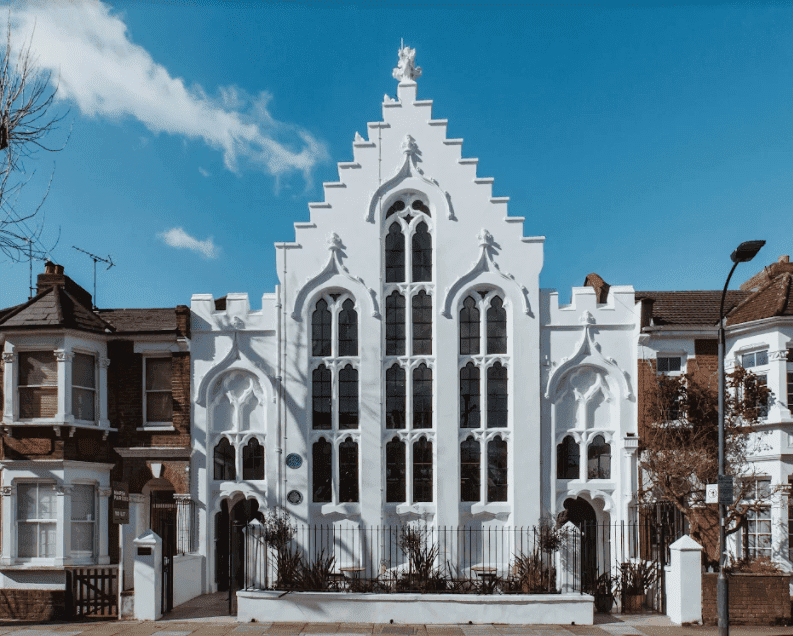 | Ref 50436 A new holistic coworking space inspired by the work of Swiss psychologist Jean Piaget, which provides an environment that nurtures the physical, social, and personal development of our Members in orde... 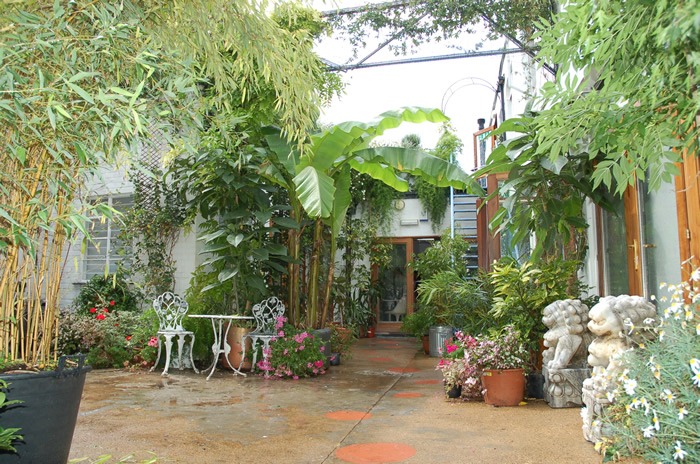 | Ref 4534 This characterful office building boasts a historic facade and sits within a lovely mews area in Hammersmith, providing businesses with a unique and interesting workspace. The building has been extens... 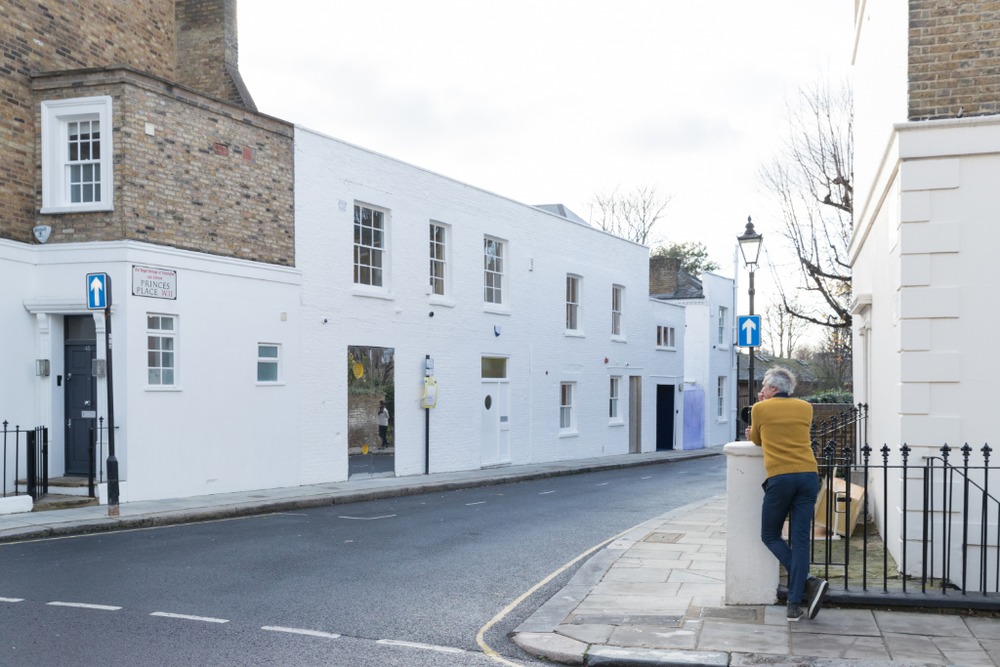 | Ref 28526 A tranquil, light-filled oasis in the heart of West London, Holland Park provides flexible workspaces and private studios for teams of up to 30 - all surrounded by curves, natural light and 1000s of p... 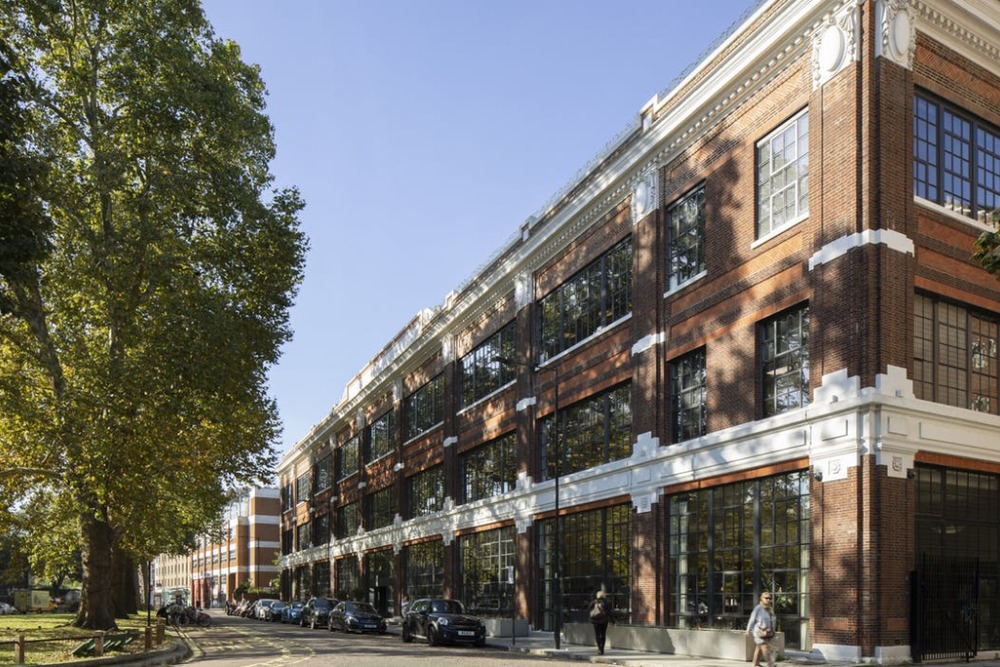 | Ref 24624 This impressive, bespoke work space in Hammersmith provides companies with a professional yet exciting working environment. Hammersmith is at the heart of London, meaning that companies based here are...

The W12 postcode area of West London is located in the Borough of Hammersmith and Fulham. Shepherds Bush and White City are the main areas that fall under this postcode district. W12 is an extremely cosmopolitan area, with a sizeable population of Australians and New Zealanders. The West Indian community is also very prominent in the district and adds to its charm and vibrancy. Street fairs and markets where you can hear rocking reggae music and smell jerk chicken cooking are very common in W12. The residential and commercial properties in the area are in high demand, thanks to the enormous visitor and tourist traffic that makes the entire district much sought after.

Retail shopping in W12 is synonymous with the Westfield Shopping Centre, which has the distinction of being the largest urban shopping centre in Europe. The over 300 stores in the mall are sure to keep you busy for days on end and make your pockets significantly lighter. Other businesses in the area also benefit greatly from the vast numbers of visitors and business persons who visit the mall regularly. Office space in the area is occupied by varied businesses including building contractors, marble and granite suppliers and practitioners of alternative medicine.

Bush Hall and Empire are two of the most well-known entertainment venues in W12, where you can enjoy all genres of live music. Not only performances from local artists, but travelling international acts can also be experienced here. If you’re in the mood for a quieter evening instead, you can catch the latest flicks at the Electric Cinema. W12 offers a wonderful mix of eateries and restaurants, but is especially famous for joints that offer exotic international cuisine. The Giraffe restaurant is a family friendly eatery and you can expect to have a great time here. Julie’s Restaurant serves tasty European fare that is certain to delight the most discerning of palates.

Shepherds Bush, Holland Park, Latimer Road and Ladbroke Grove are the various tube stations that provide connectivity to services on the underground network. The services on the mainline railway network can be accessed from two main stations in the vicinity, namely Paddington and Kensington Olympia stations. W12 is well connected to hundreds of destinations across London through several road and bus routes too.