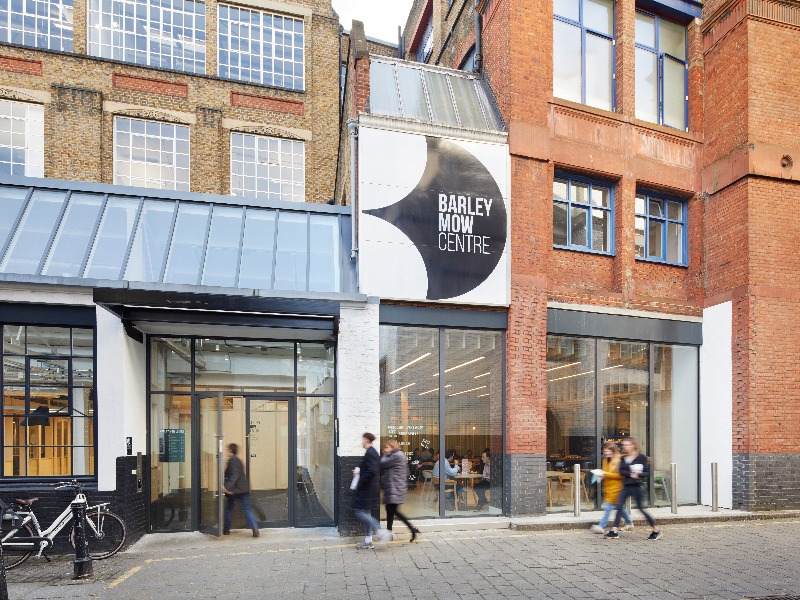 | Ref 6054 Ideally situated for business in Chiswick, West London, this modern commercial property comprises furnished and serviced office space for a range of purposes. The building is situated close to a range... 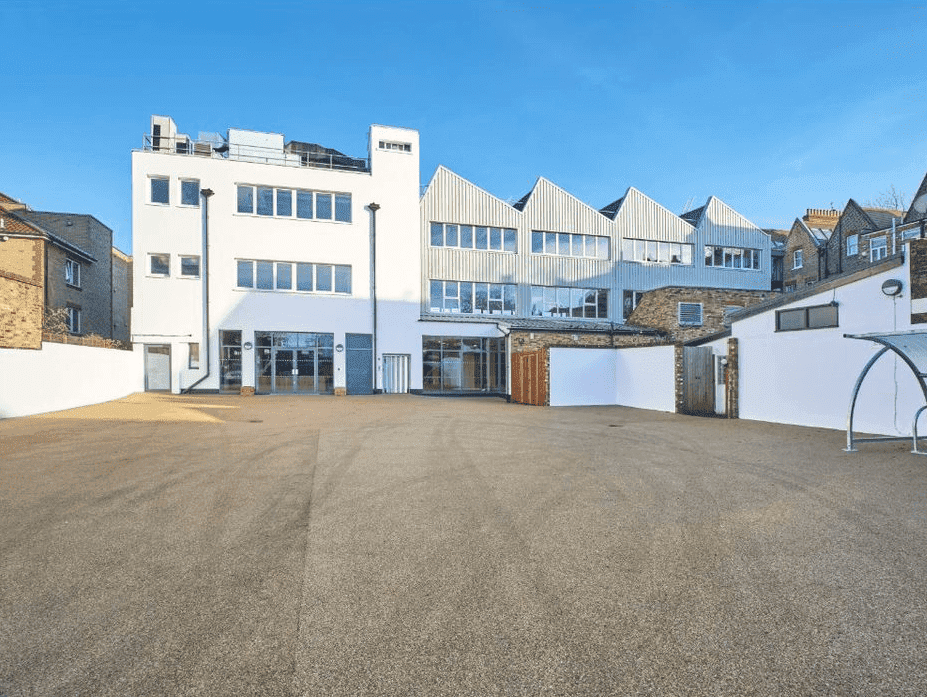 | Ref 54154 The Garment Building which offers 17,000 sqft of offices, meeting rooms, event space and co working desks over 3 floors. The Garment building also features a lovely courtyard space out the front of th... 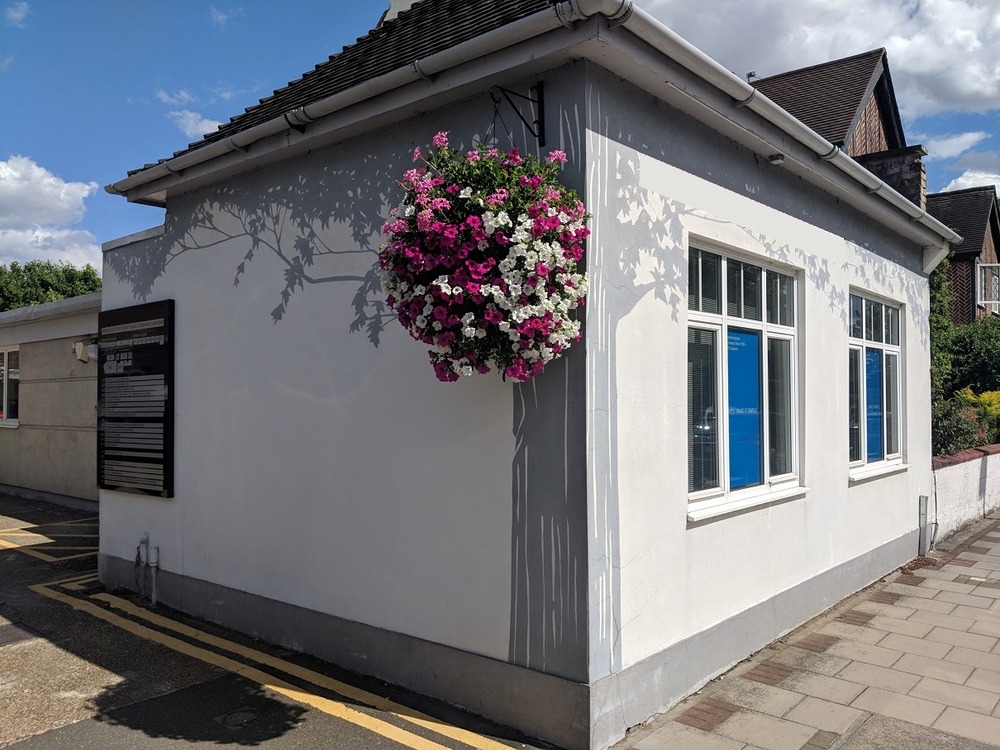 | Ref 24132 Fifteen self-contained office spaces occupy this contemporary business centre, which also offers virtual office services for those who prefer to work remotely from their business address. Each office ... 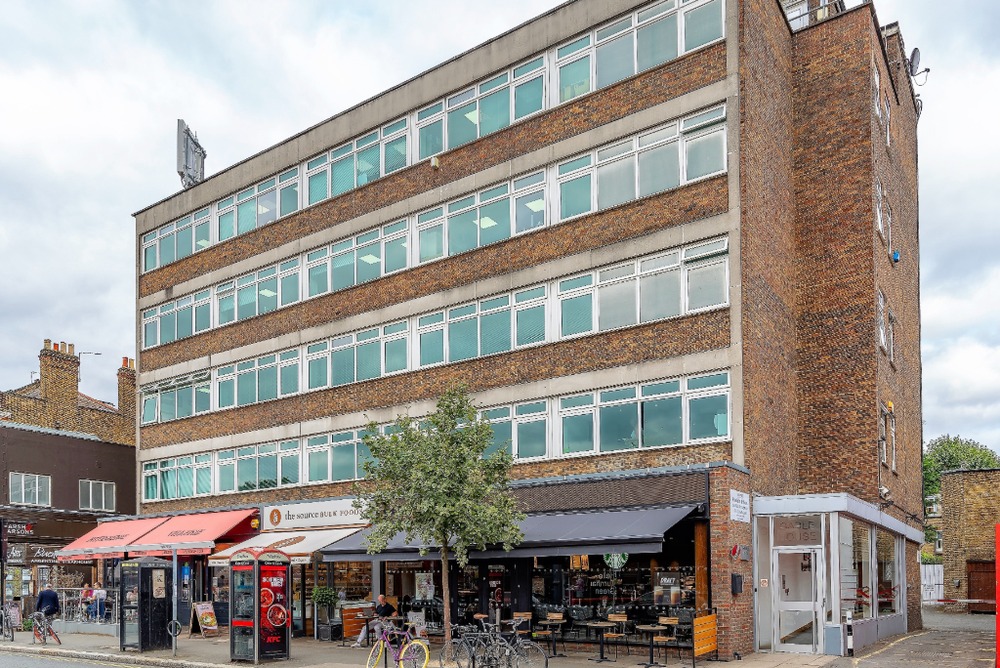 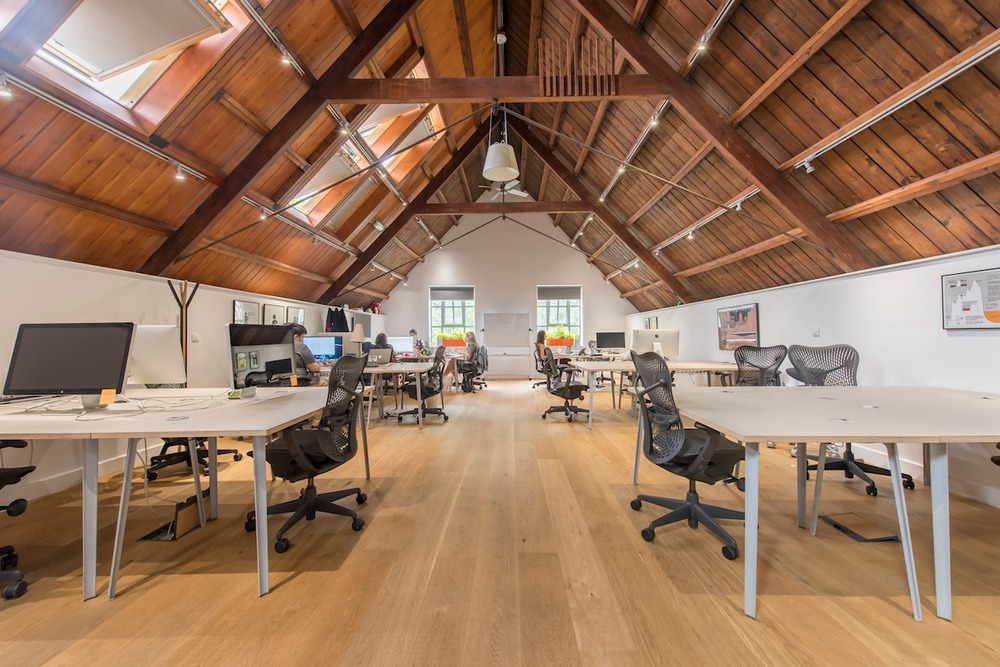 | Ref 24257 This centre is a former Edwardian organ factory sympathetically converted in 2014 to a high spec, high tech contemporary office space. During the conversion great effort was taken to maintain and res... 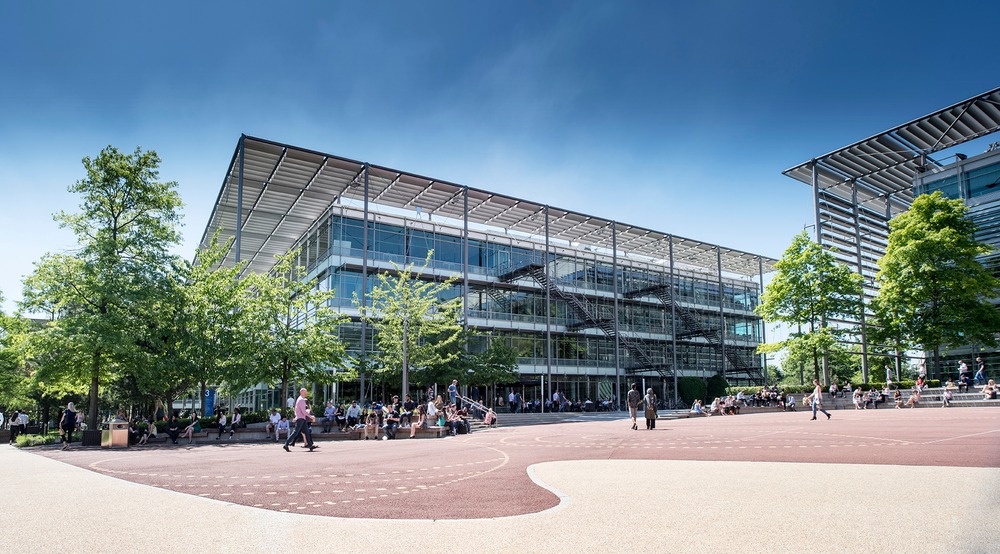 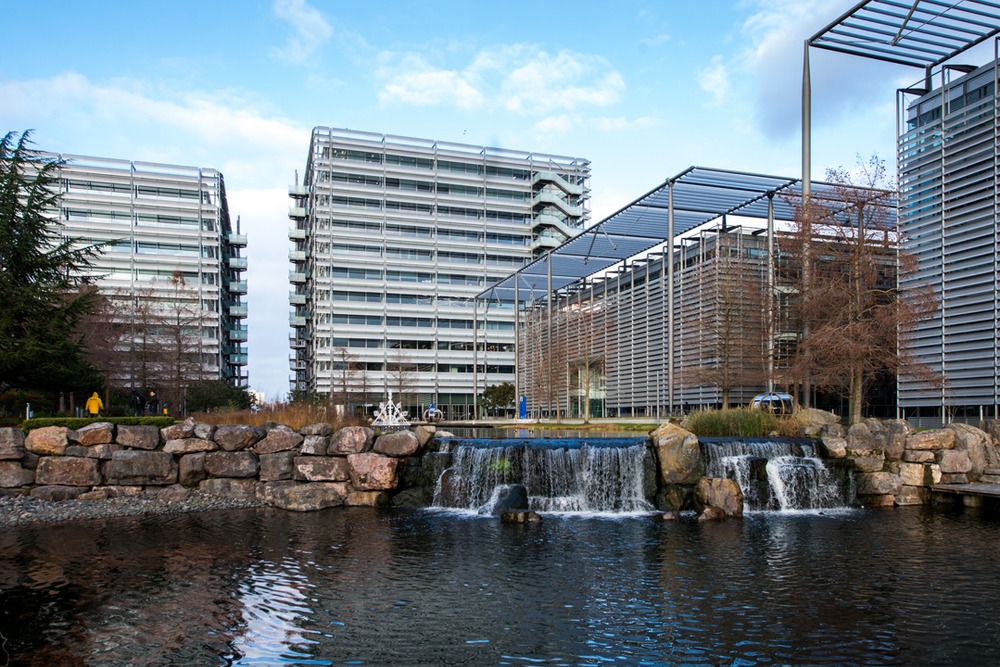 | Ref 29239 A beautiful, modern office building in Chiswick, this business centre provides a range of flexible workspaces ideal for any business. Offices enjoy panoramic views of the city and are well equipped fo... 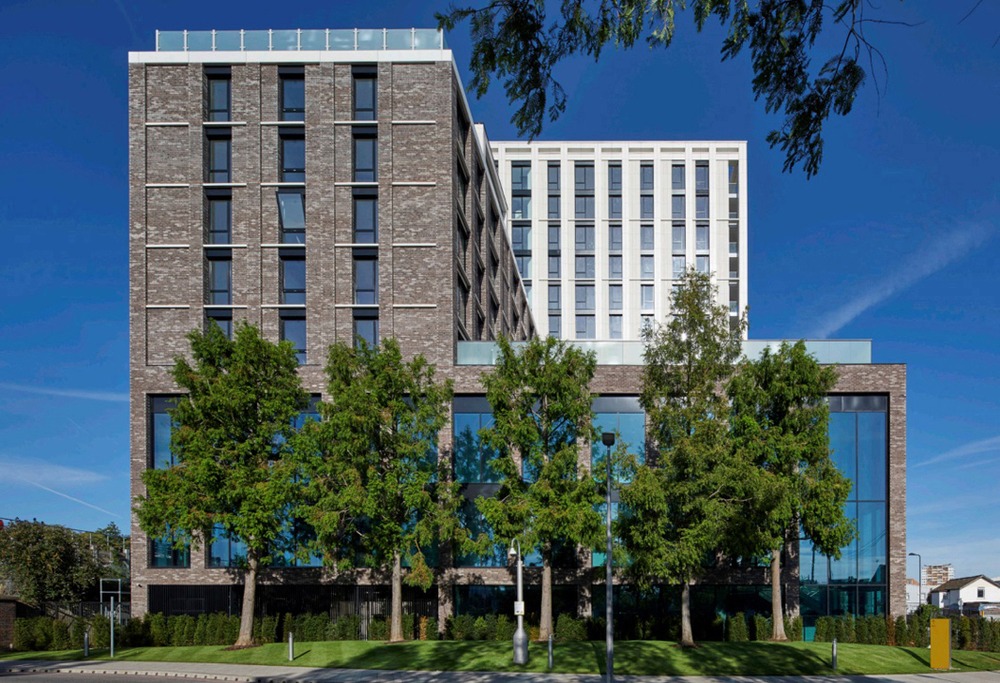 | Ref 45360 Just a walk away from the fashionable Chiswick High Road with its shops, bars and cafes, this 30,000 sq foot space, has everything from Enterprise suites, to dedicated desks and co-working.Chiswick Wo... 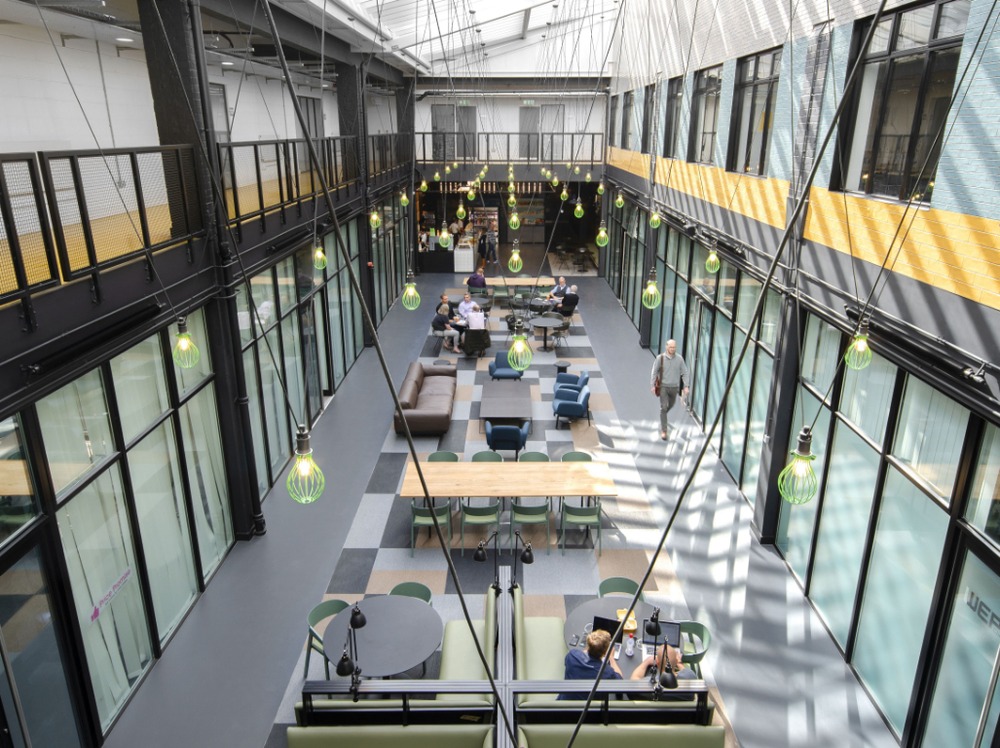 | Ref 8655 Stylish managed offices in London occupy this contemporary urban business centre close to Chiswick High Road. The building has a range of features to benefit any business, from a modern reception and ... 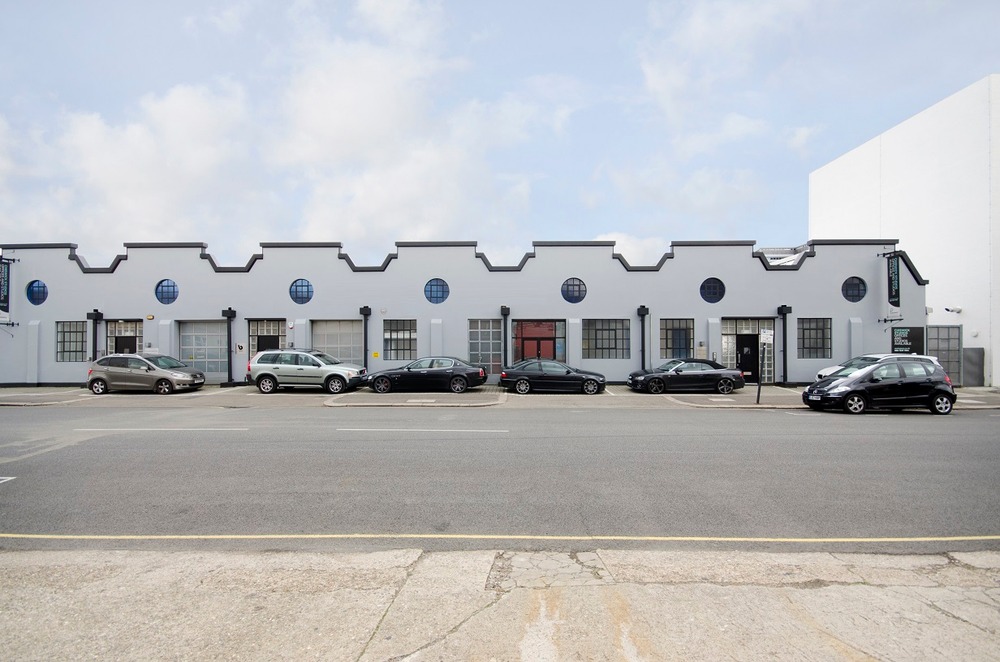 | Ref 15833 A stone's throw away from Gunnersbury Park, Chiswick Studios is a hub for creative industries, incorporating stylish offices and studios. This property is located on Power Road, just off Gunnersbury A...

W4 is a postcode district in the Hounslow and Ealing areas of Central and West London. It comprises the areas of Chiswick, Bedford Park, Turnham Green and Gunnersbury. St. Nicholas is a very famous church in the area and was the focal point around which the entire region developed. Today, the area is known for its charming streets and roads that hint at a London of a bygone era. The Griffin Brewery is a frequented attraction in the vicinity, bringing in hordes of visitors who are curious to see how the famous London Fuller’s Beer is made. The Chiswick Bridge in the district is a popular location for sight seers and is teeming with revellers during the annual boat race between Oxford and Cambridge that finishes here.

Many large businesses have a presence in W4. Numerous accountants, book keepers, solicitors, estate agents, doctors, website designers and software developers are the different types of professionals who occupy office space in the vicinity. The area is home to several well known retail stores that sell products related to house and garden. Eco, owned by celebrity Colin Firth is a great example of the same, as is The Old Cinema store that is famous for its antiques.

The area offers excellent entertainment options, especially if you’re looking for comedy and laughter. The George IV and Headliners comedy clubs make for a fantastic evening of fun and mirth. The Tabard Theatre is also popular for its live entertainment acts and shows. W4 boasts of a Michelin starred restaurant in La Trompett, which serves amazing French cuisine that is to die for. For an authentic taste of Thailand, you can head to the Fat Boys Café instead.

W4 has excellent transport links that keep you well connected to hundreds of destinations across the city. Baron’s Court, West Kensington, Stamford Brook, Turnham Green, and Chiswick Park tube stations provide access to services on the underground network. The area also has several railway stations that keep you connected to the mainline network. The more popular ones are Chiswick, Kensington Olympia and Putney railway stations.