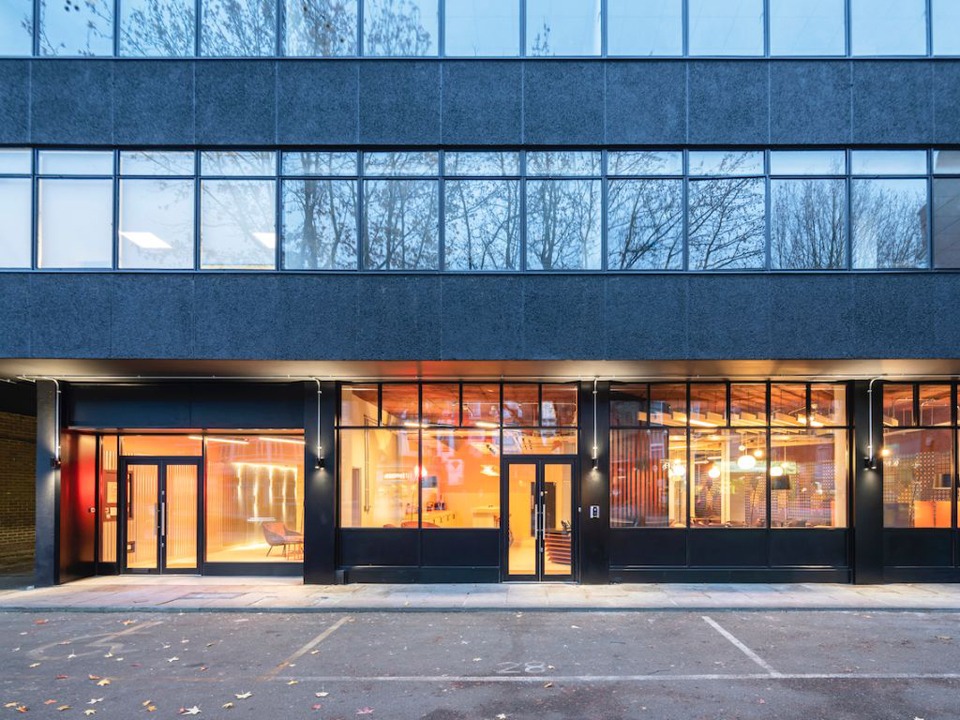 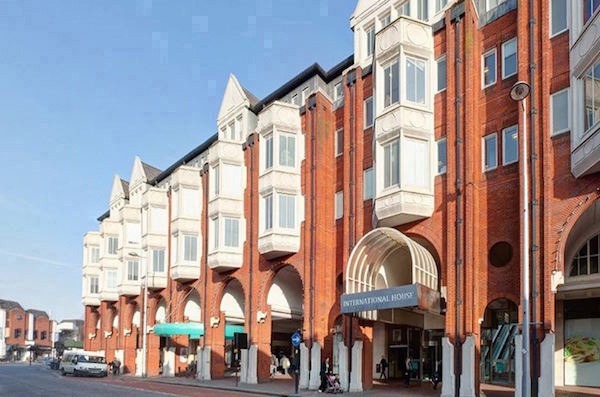 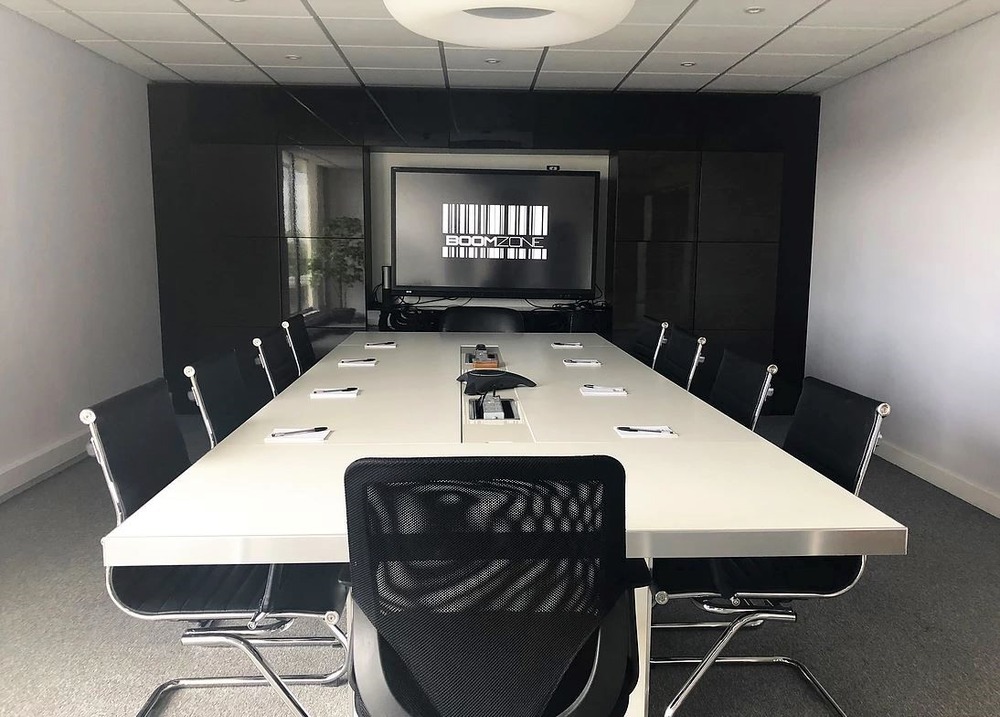 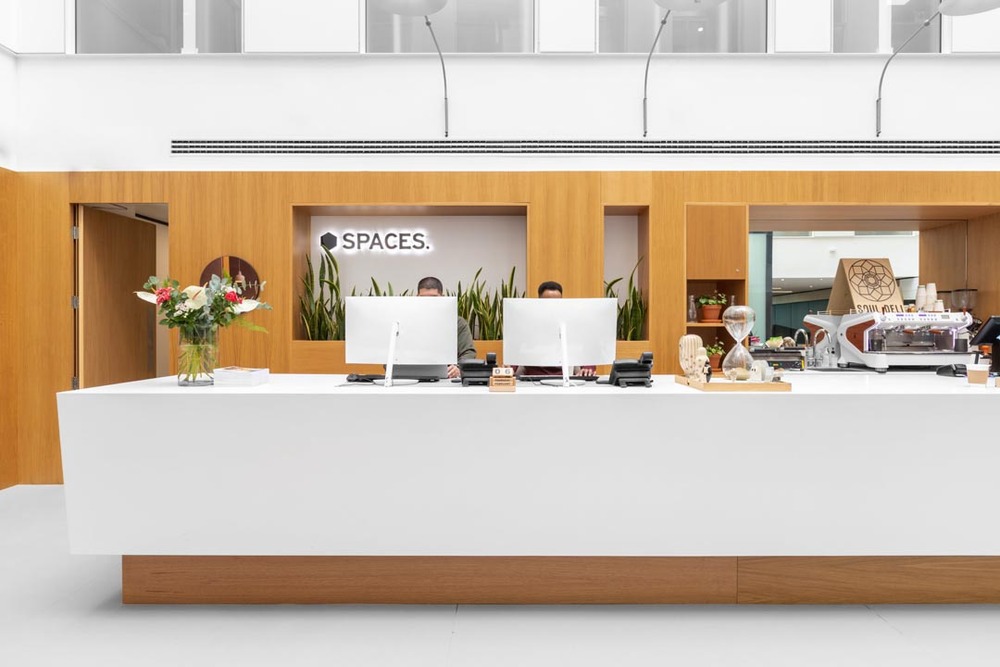 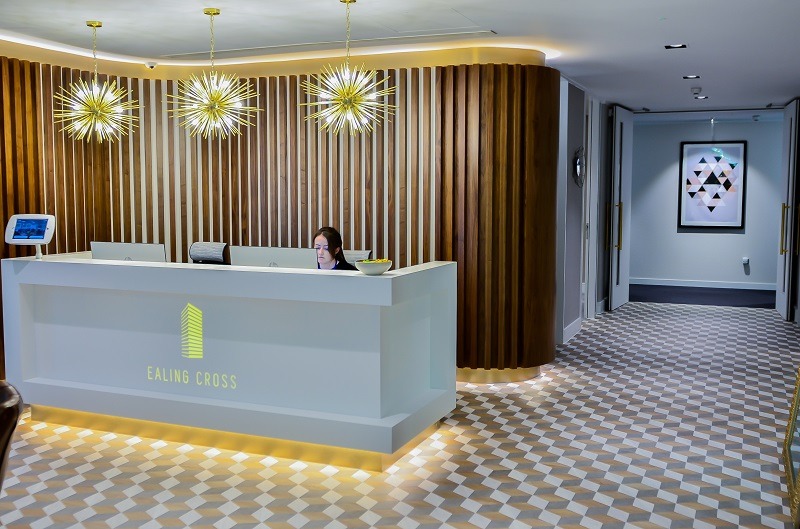 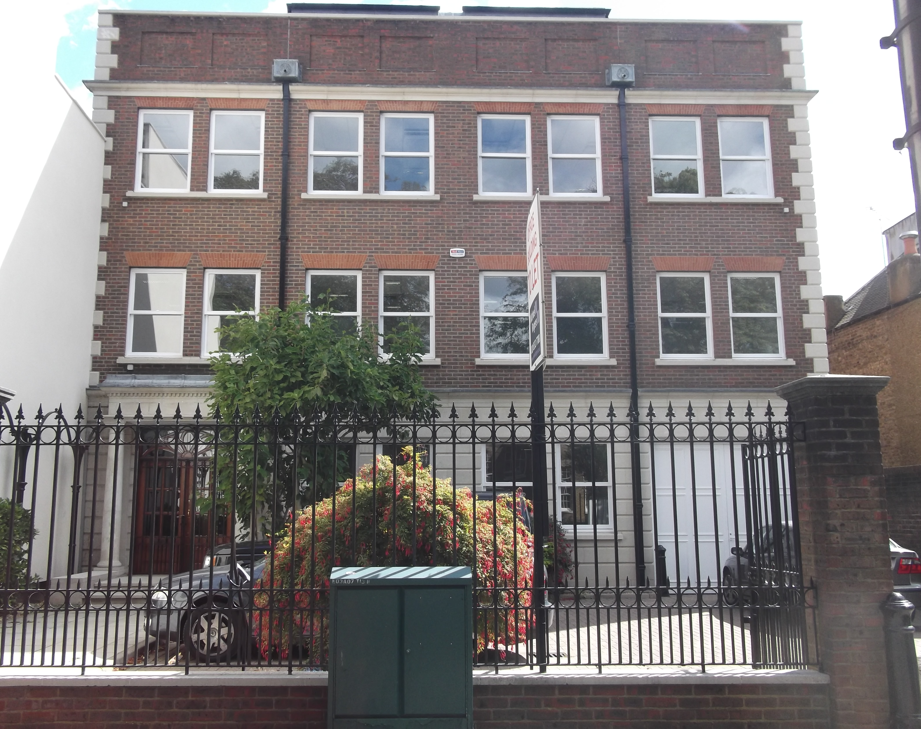 | Ref 57785 It is situated within a few minutes’ walk of South Ealing Underground Station (Piccadilly Line), Ealing Broadway with trains to Paddington is just over half a mile as is Ealing Broadway Shopping Centr... 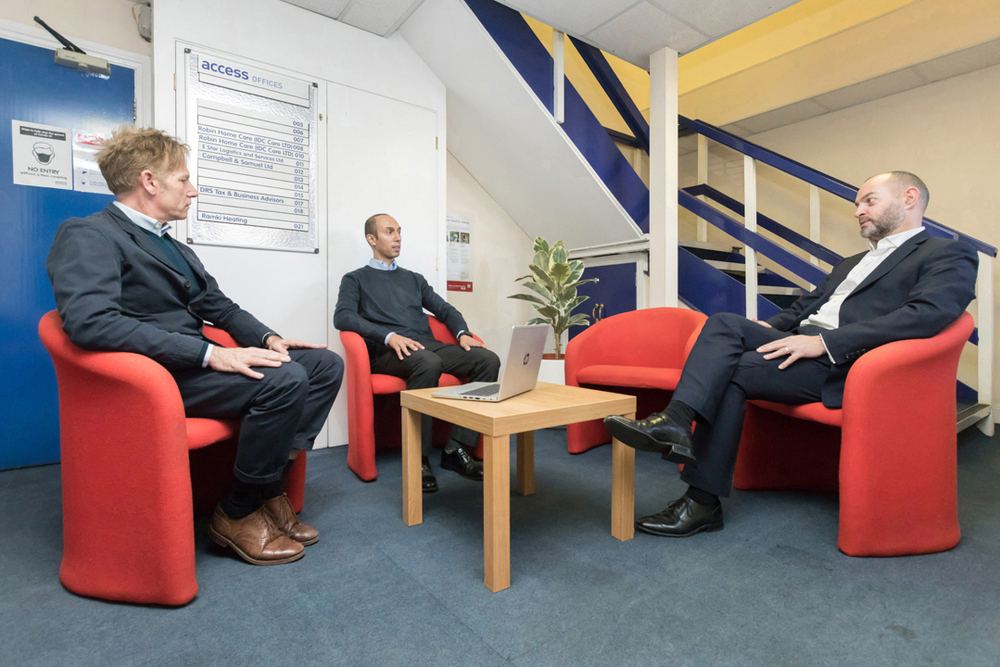 | Ref 11639 A versatile serviced office capacity and light industrial unit in the commercial and retail district of Ealing; this office space on London’s Manor Road offers an affordable commercial centre with bot... 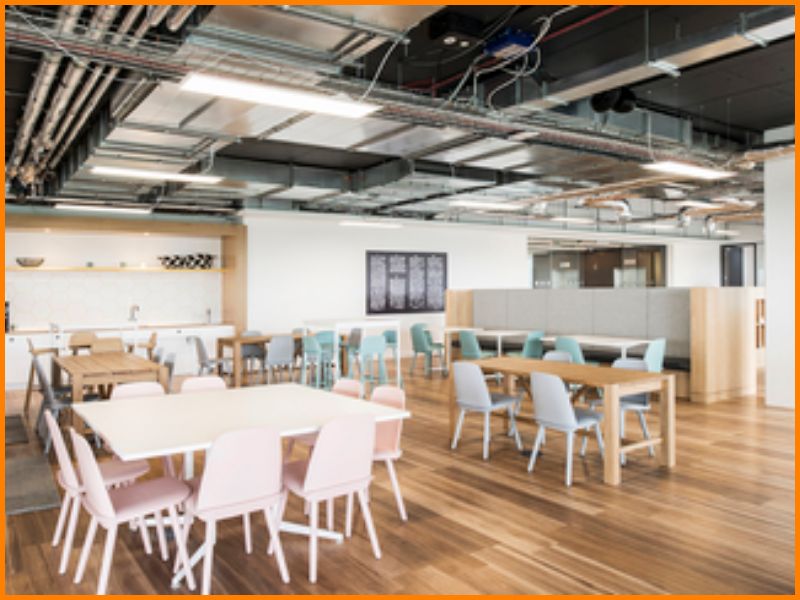 | Ref 22635 Located on a three-year-old site with ambitions to emulate Chiswick Park, this plush business centre in Park Royal is a beacon for savvy entrepreneurs who understand the value of arriving early in a r... 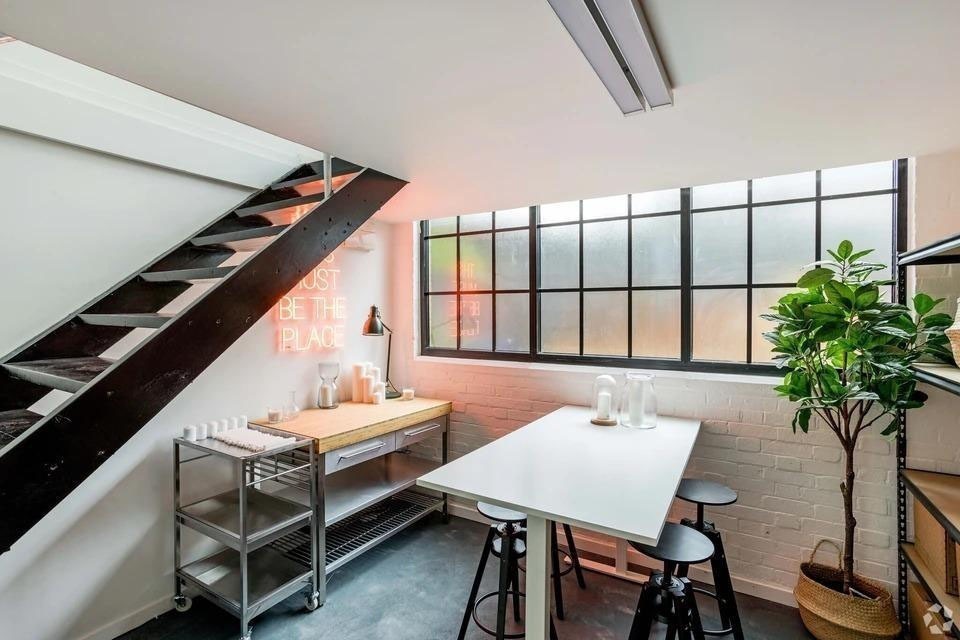 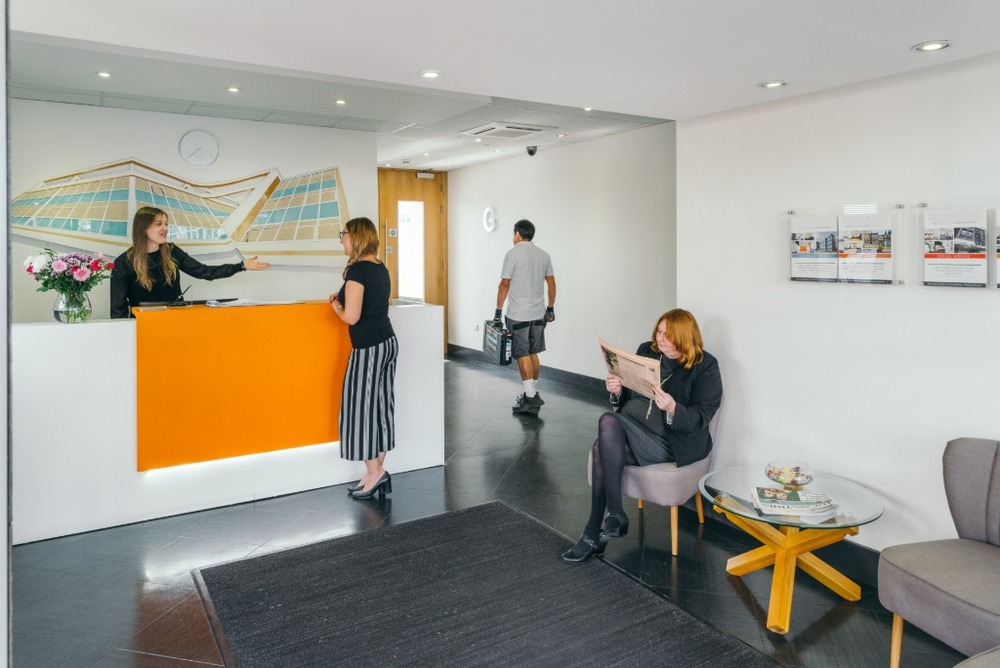 The W5 postcode district of Central and West London comprises mainly of the Borough of Ealing. While most parts of London city are considered to be very pretty and charming, the beauty of the W5 district has to be seen to be believed. The magnificent Grand Union Canal runs right through the centre of the district, turning the immediate areas into preferred destinations for a leisurely stroll. W5 is also home to some of the most stunning historical buildings and heritage sites in London – a fantastic example of which is the Pitshanger Manor and Gallery. The region also hosts UK’s largest free Jazz festival every year, attracting hundreds of thousands of visitors and tourists from every part of the globe.

The businesses that occupy serviced offices in W5 are varied and diverse. Travel agents, accountants, computer game developers, solicitors, property consultants, software designers and audio-visual equipment suppliers are the different types of businesses in the vicinity. As far as the retail sector is concerned, W5 has a vast array of smaller shops such as tea rooms, antique dealers, perfumeries, jewellers, and menswear shops to keep the eager shopper delighted.

From cabaret to cutting edge electronic – Bush Hall offers it all. Originally built as a dance hall at the turn of the 20th century, this entertainment venue now showcases up-and-coming talent and niche artists who can be surprisingly entertaining. Theatre enthusiasts can head to the Tabard Theatre for an evening to remember. The huge numbers of restaurants serving British cuisine in W5 ensure that you never have to worry about finding a decent place to eat. The Brasserie at Ramada Ealing, The Duke of Kent, The Plough Inn, and Farm W5 On-The-Green – you can take your pick from any of these eateries and expect delicious food.

Ealing Broadway, South Ealing, Ealing Common and North Ealing are the various tube stations that provide access to the underground network. Depending on where you are in W5, one of these tube stations should be within easy walking distance. West Ealing, Acton Main, and Ealing Broadway railway stations offer connectivity to services on the mainline railway network. A large number of bus routes provide connectivity to hundreds of destinations across the city.