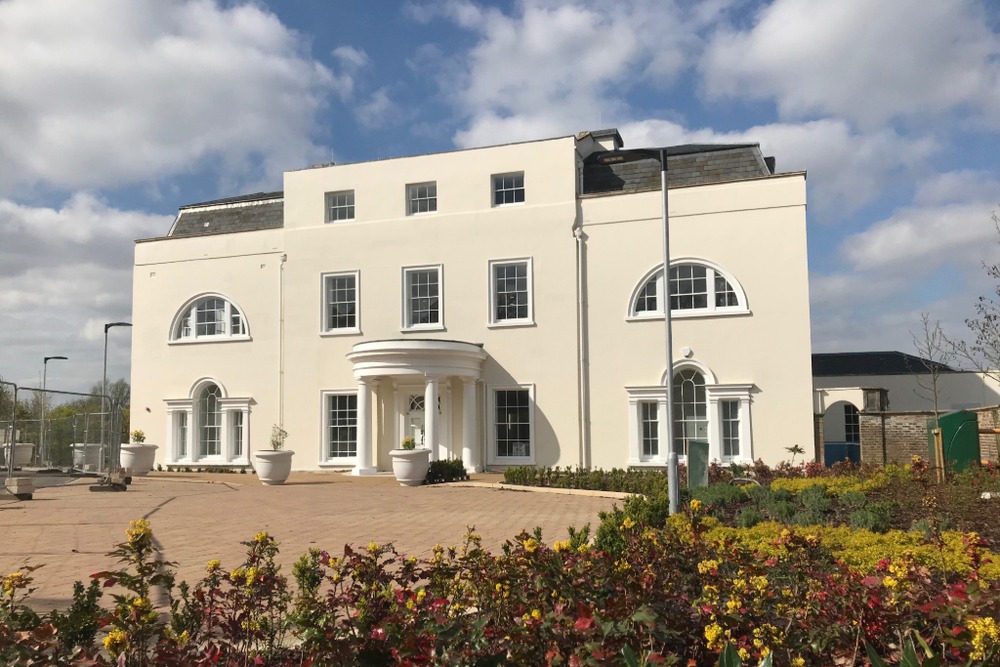 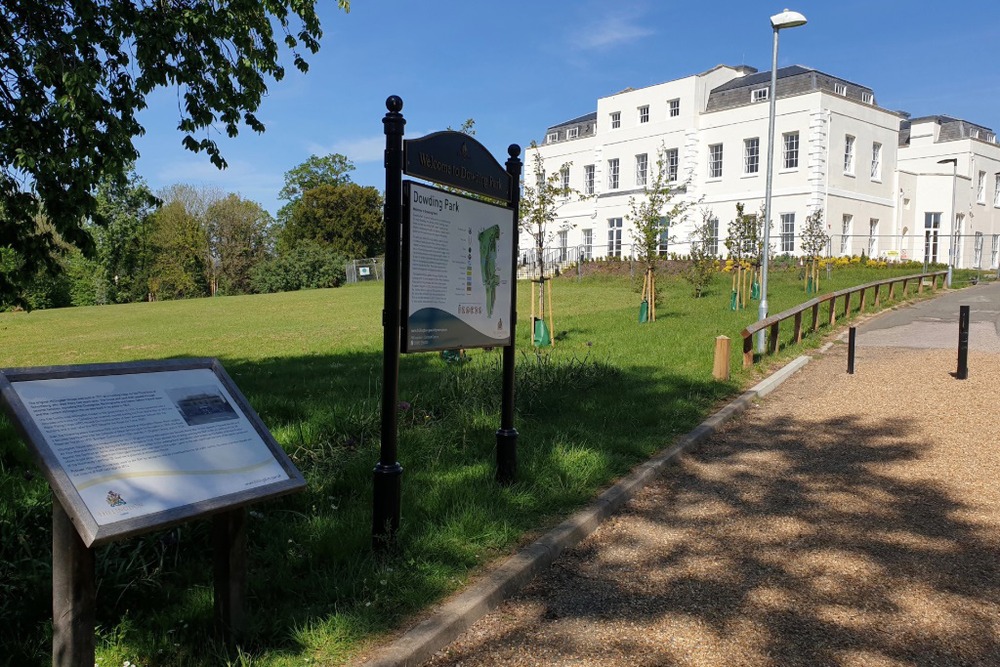 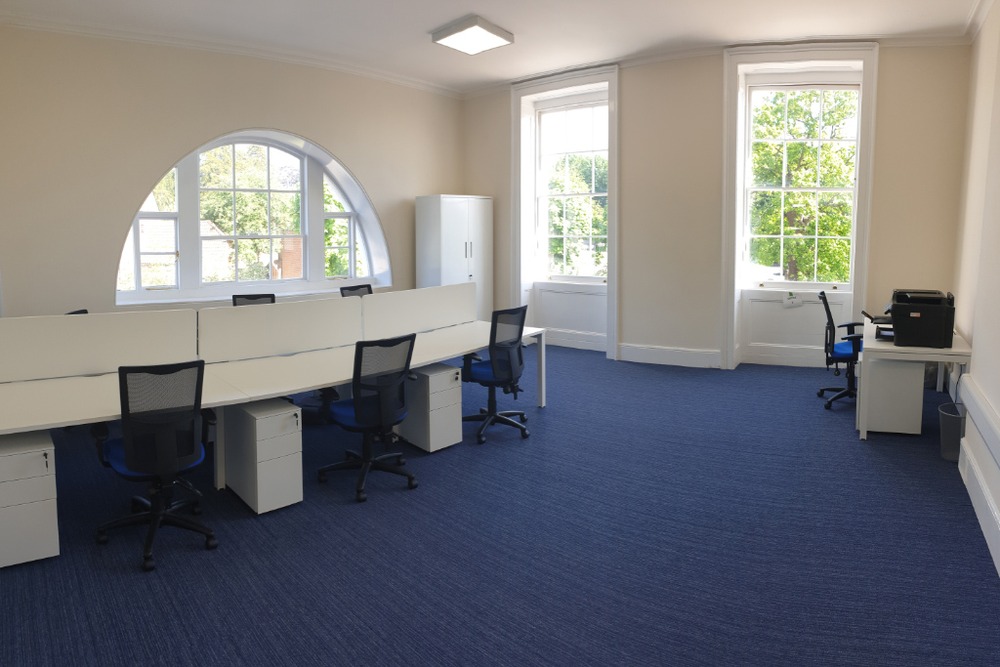 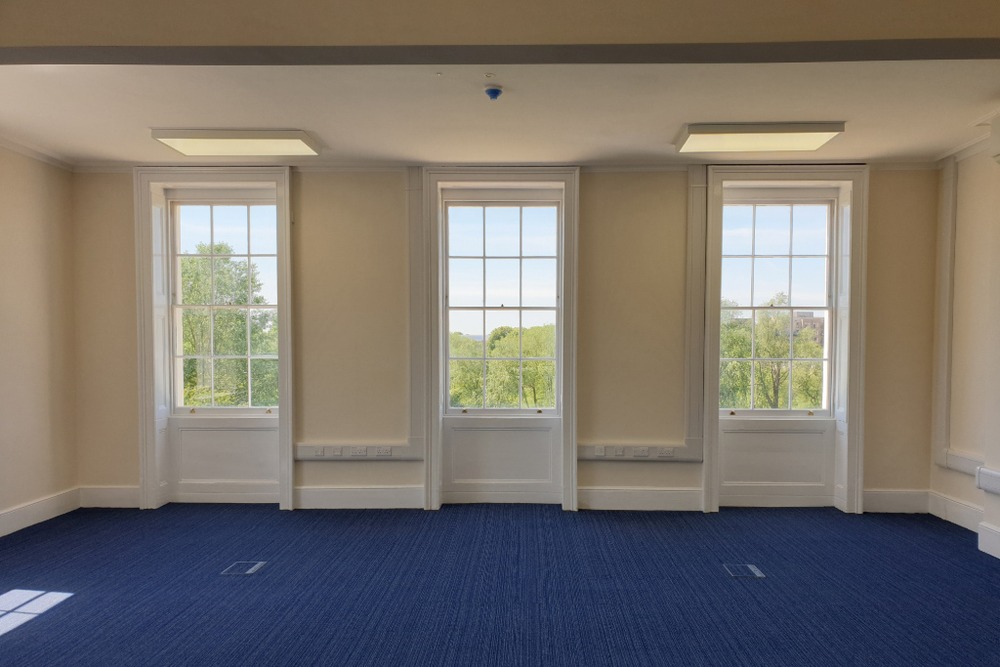 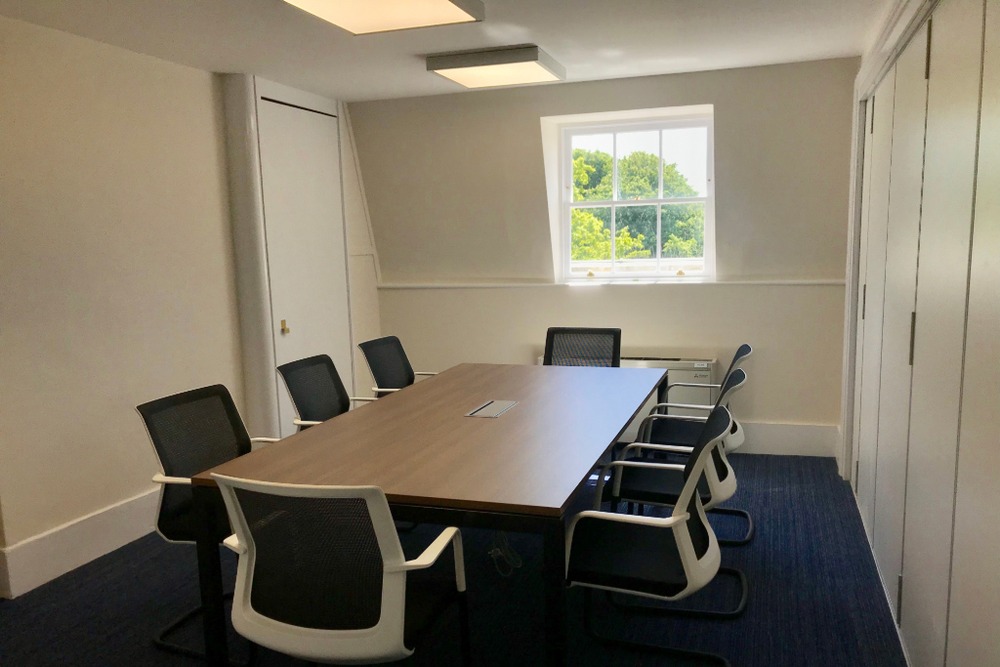 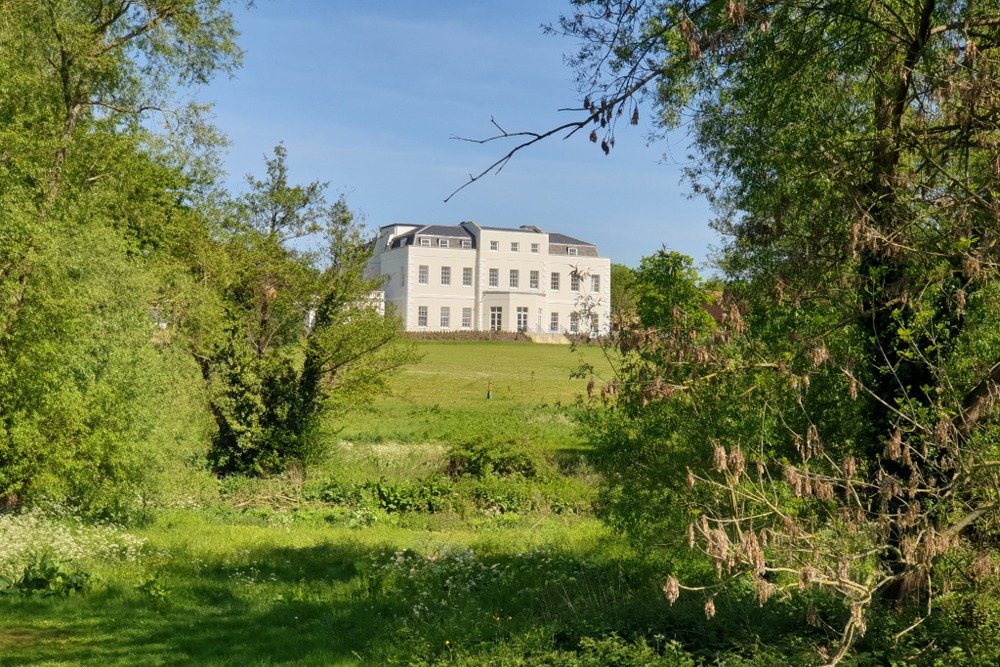 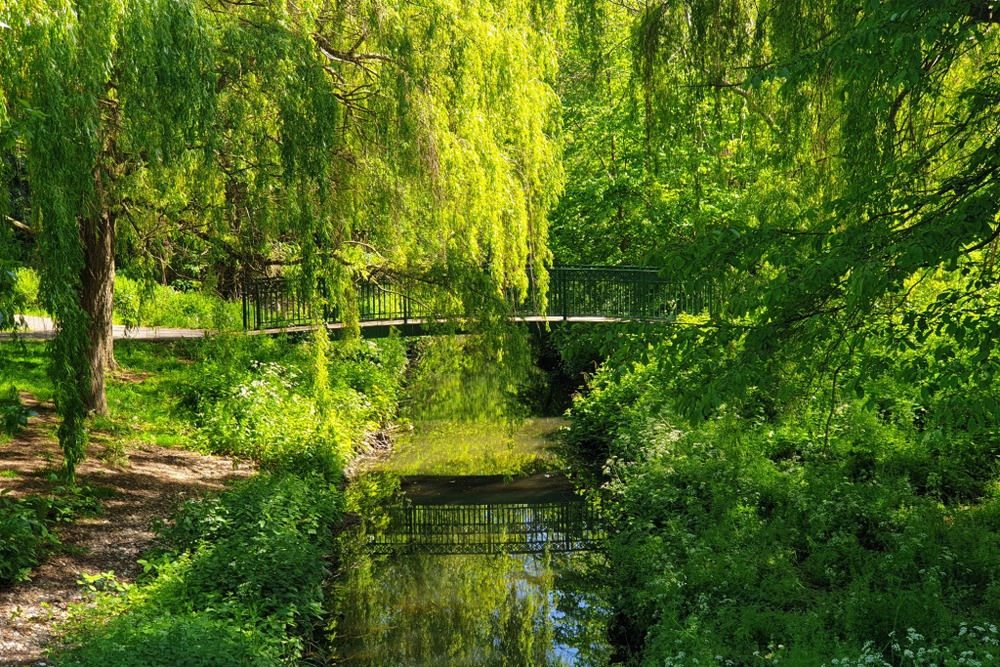 Originally built in 1717 as a hunting lodge, Hillingdon House was sold to the Government in 1915 for use during the First World War, and in 1917 the RAF were based there. With military functions ceasing in 2010 at RAF Uxbridge, Hillingdon House has now been converted into a luxury serviced office facility.

The space can be let as a whole or split into smaller suites ranging from 1 desk to 180.