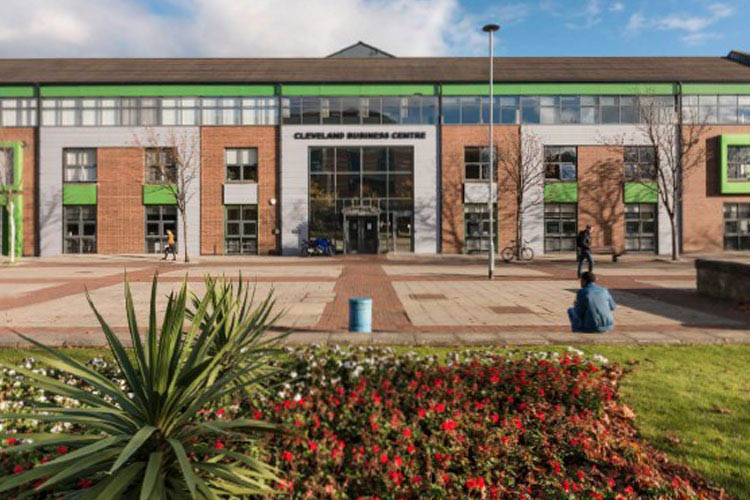 | Ref 26450 Located in the centre of Middlesbrough Town Centre, adjacent to the Law Courts, Cleveland Business Centre provides a range of services and spaces to all our tenants. Personal spaces, large offices, me... 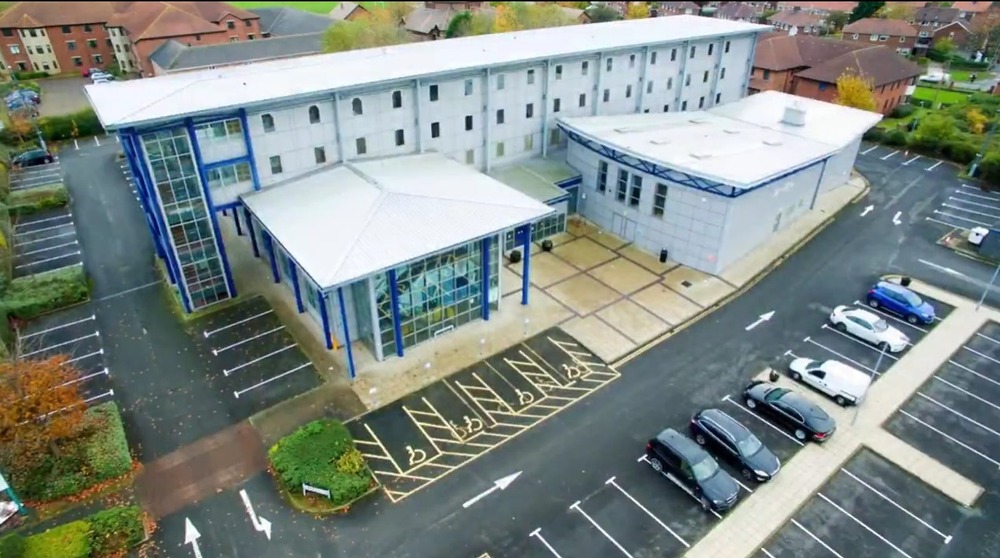 | Ref 22555 A striking landmark office and conference building. The centre offers tenants the chance to occupy one of the best known office buildings in Middlesbrough. The property has undergone a comprehensive r... 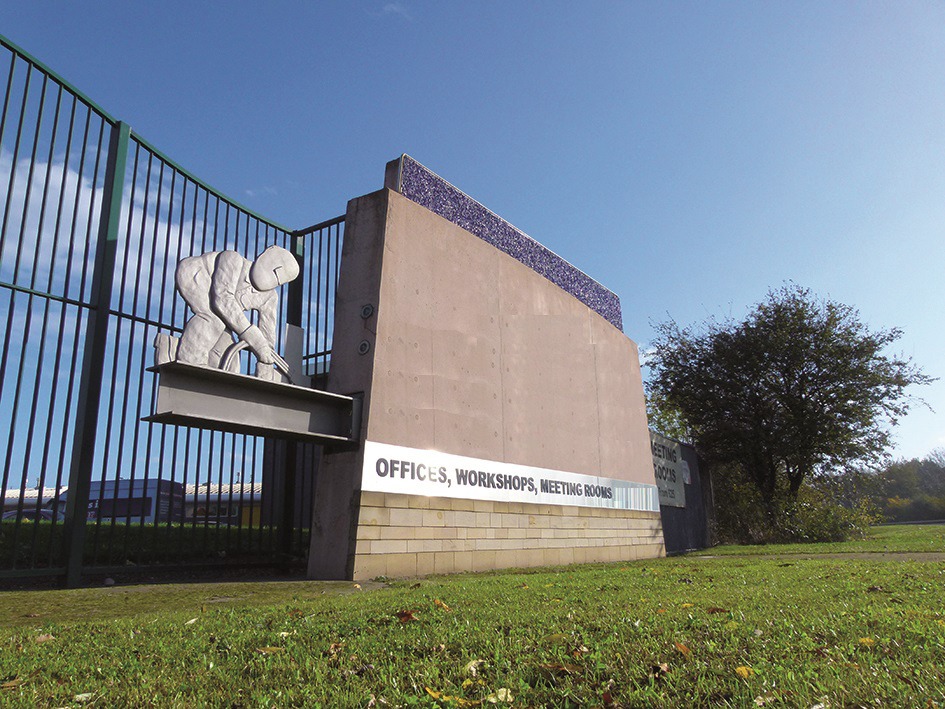 | Ref 25904 The South Tees region is associated globally with industrial excellence and innovation, it is the engine room of the industrial economy, with major facilities for the port, petrochemicals and power.So... 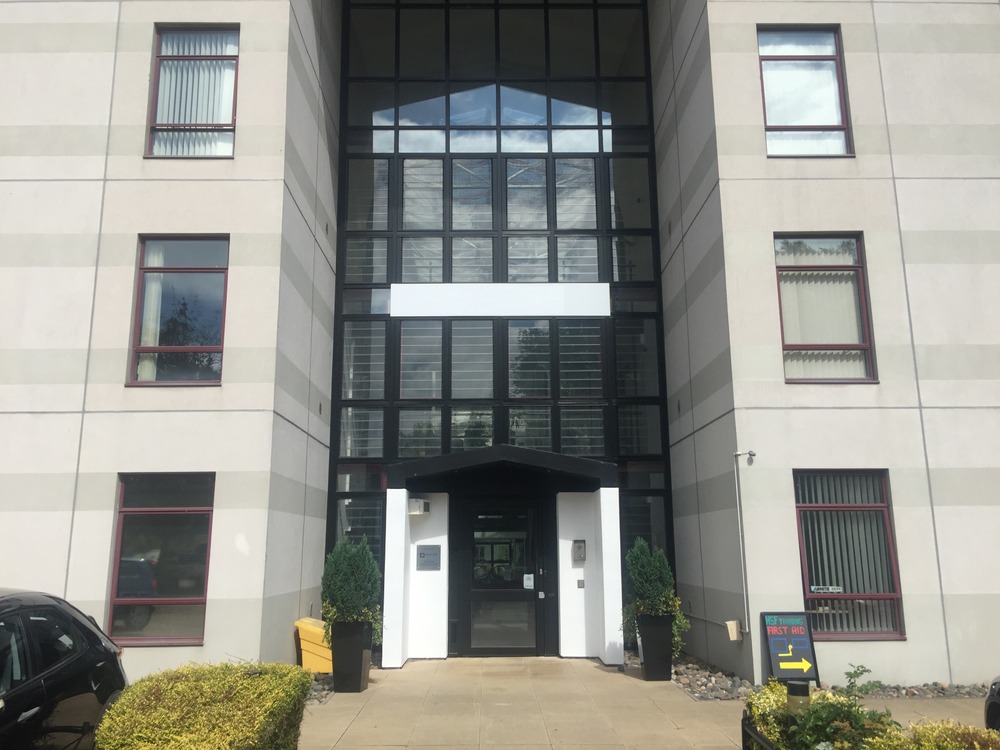 | Ref 3726 The Business Centre is a multi-occupied office property located in the attractively landscaped Belasis Business Park. The property has been fully refurbished and provides the highest standard of servi... 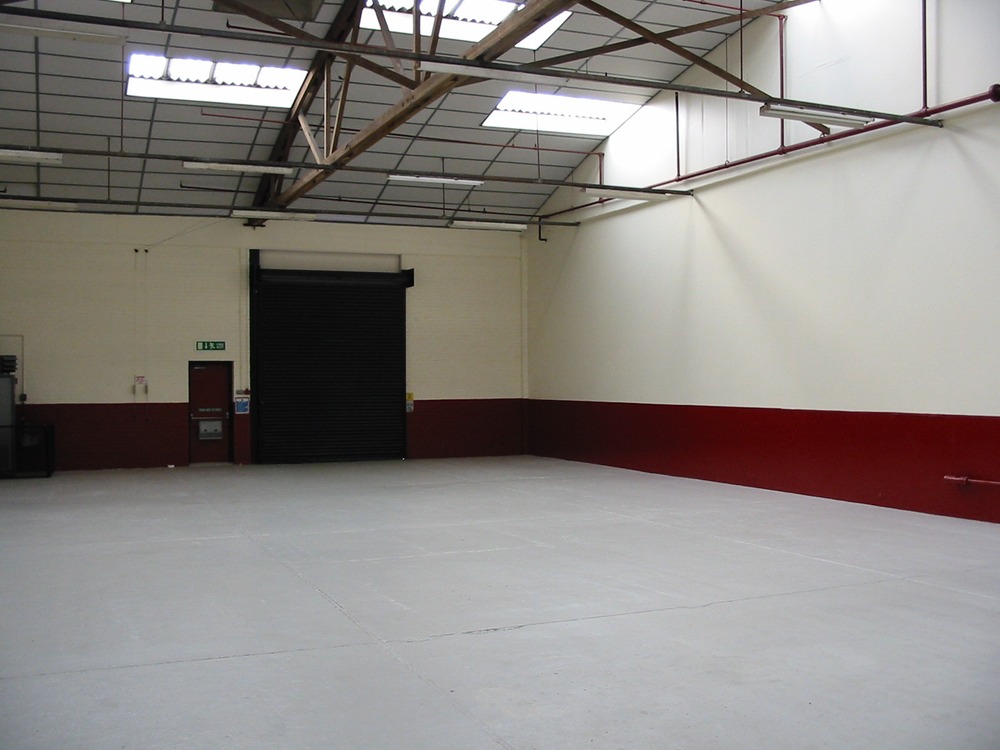 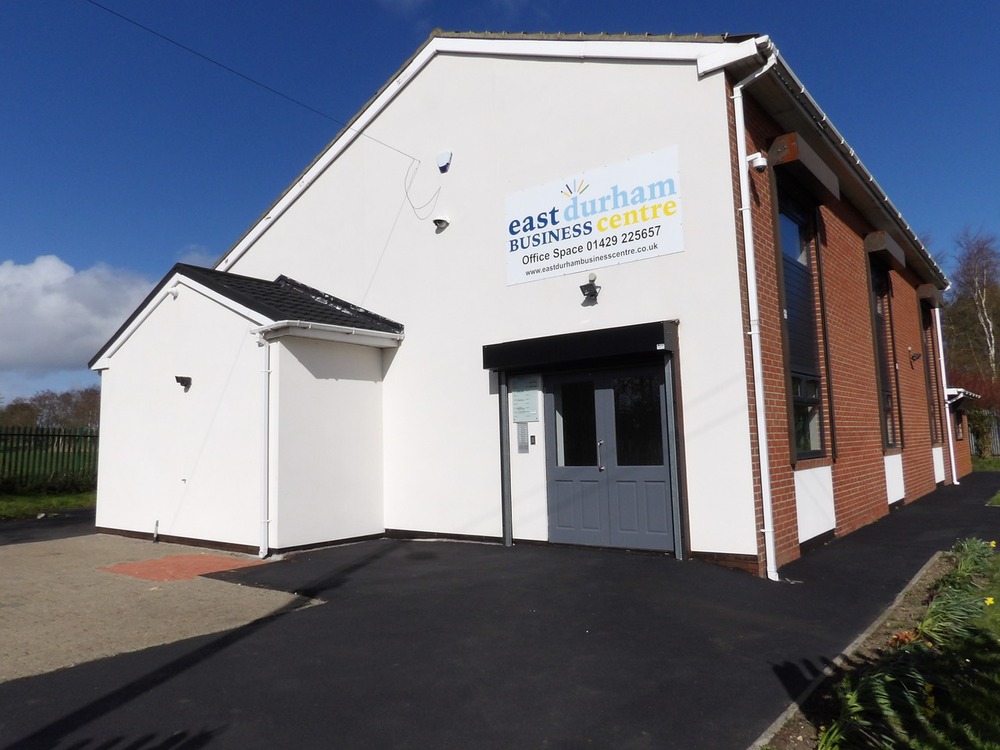 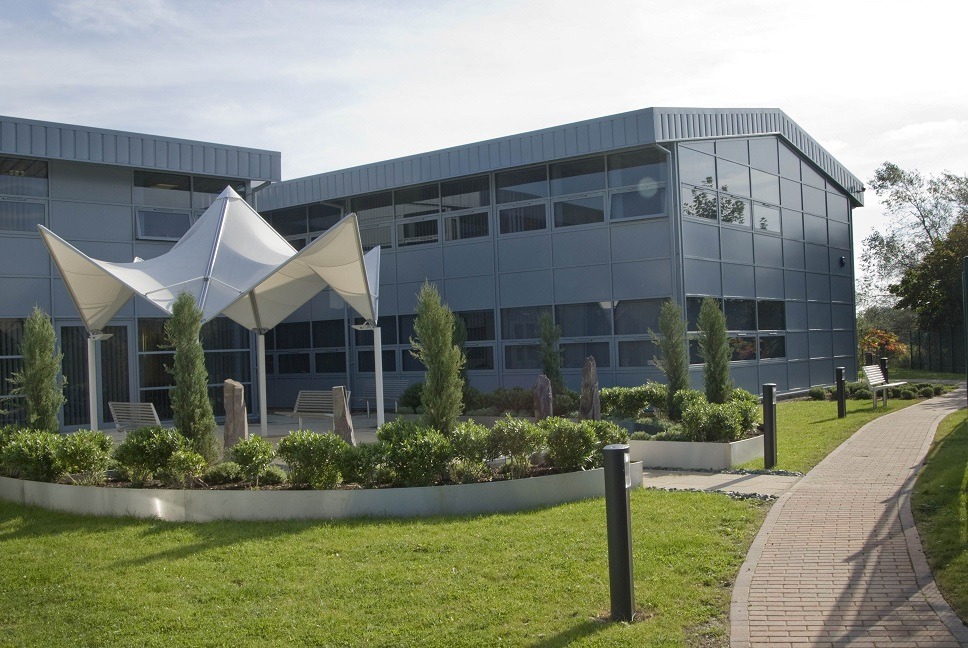 | Ref 17320 This business centre is located in Judson Road and aims to help businesses start up, develop, grow and flourish. There is a range of amenities in the vicinity, including convenience stores, coffee sho... 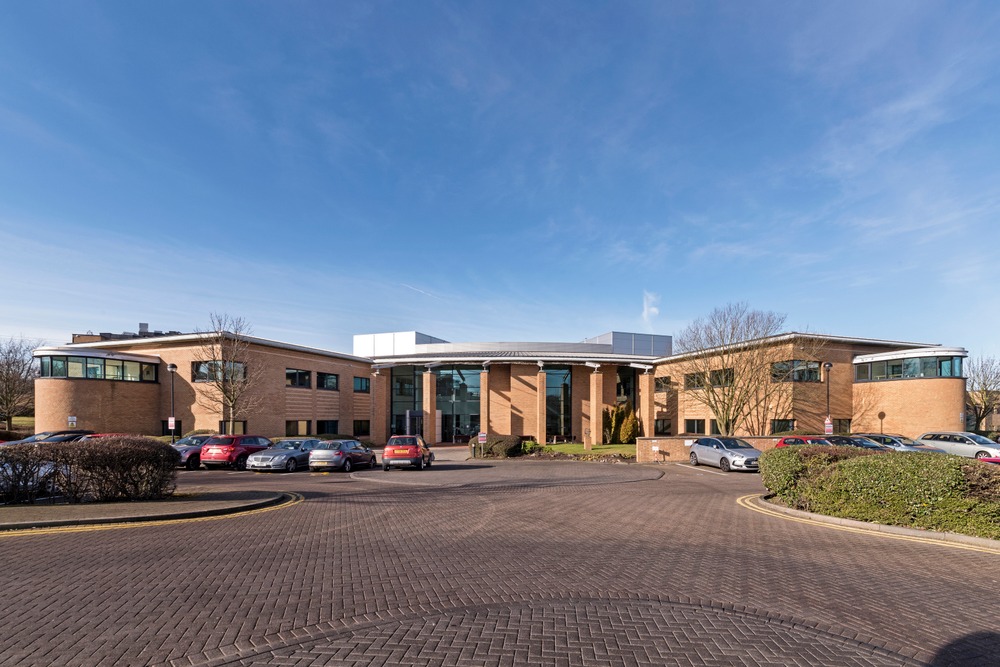 | Ref 825 A modern and contemporary business centre located on a 79 acre business park, benefiting from landscaped gardens and a tranquil environment. This centre provides high specification, fully serviced off... 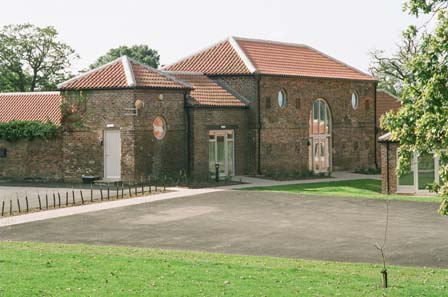 | Ref 10066 This Business Centre is a prestigious but affordable office development in the A1 corridor, midway between Leeds and Newcastle. The Business Centre site was originally a Georgian model farm, built in...

Teesside is a region in the north east of England, which comprises towns such as Middlesbrough and Billingham, amongst others. Located along the River Tees, this was once a centre of industry. Teesside has seen a shift in the types of industries based here and over recent years has seen a rise in technology and other modern commercial operations. Middlesbrough FC is a major football team with a following in the town of Middlesbrough while Teesside Park is an important commercial hub that has two sections in Stockton-on-Tees and Middlesbrough.

Teesside has many towns that are home to a number of small and large businesses including the likes of Barclays Bank, GAME, Chiquito, Hobbycraft, JD Sports, HMV and Next. There are a number of small law firms and graphic design companies as well as architectural firms and website & software development companies in the area. Thomas Cook, Republic, Clarks, NPL Waste Management and Tata Steel also have office space in the area.

You will be able to enjoy live-music, theatre, cinema and various other forms of entertainment in this area. The Georgian Theatre in the Green Dragon Yard draws large crowds while the Vue Cinema and Showcase Cinema have multi-screen cinemas in the area for moviegoers. The Stockton International Riverside Festival takes open-air festivals to a new level and is a great way to enjoy entertainment and culture. When it comes to dining out you will be spoilt for choice with places like Mohujos serving Latin American cuisine alongside L’Allegria, which is an Italian restaurant. Kilimanjaro’s serves up a variety of African food while Dragon House is all about authentic Oriental cooking.

Durham Tees Valley Airport is the biggest airport in the region offering air travel links. A number of railway links run through Teesside as well with Teesside Airport, Middlesbrough and Hartlepool railway stations being just a few of the major stops along the Durham Coast Line and the Tees Valley Line. A number of major roads such as the A19, A177, A56 and A174 allow vehicles and drivers to connect to the various towns in and around Teesside.