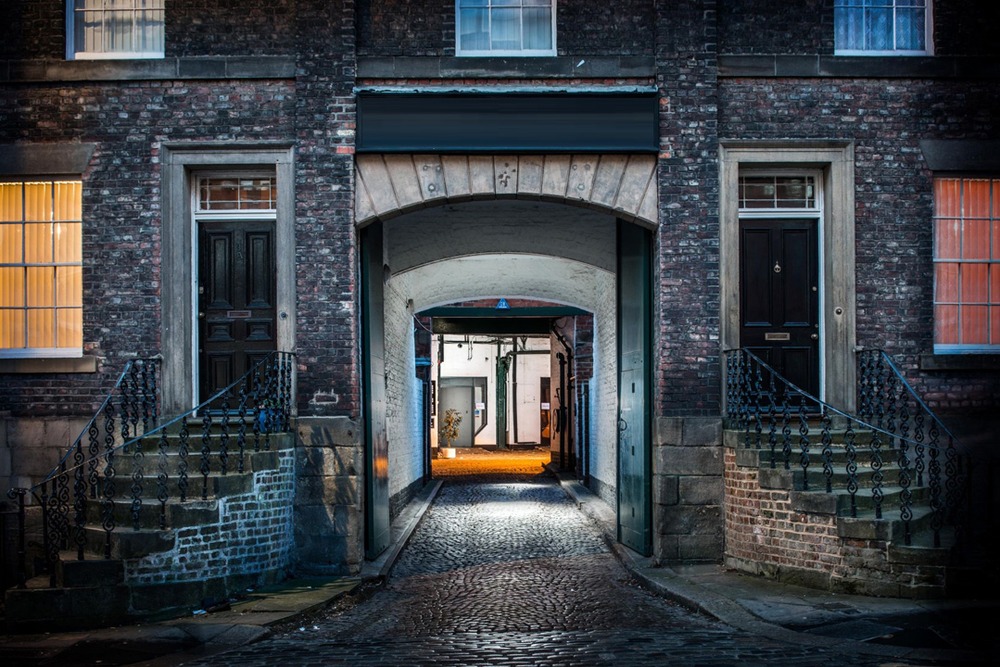 | Ref 30260 Hayloft – built in the mid 1800’s, in a past life was once the stables for Newcastle Breweries so the centre is steeped in history! The centre has 21 offices in a range of sizes situated around a cent... 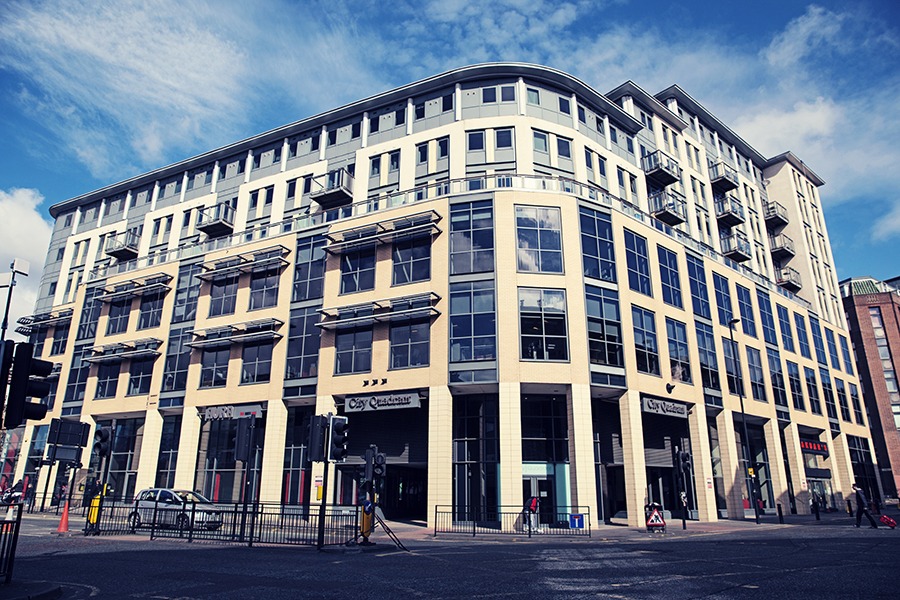 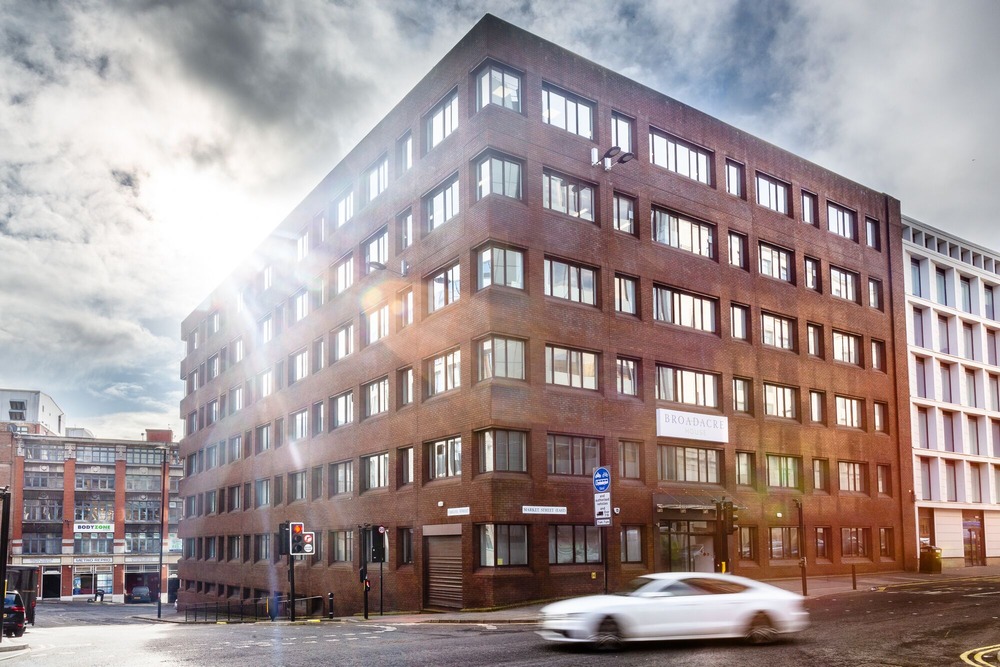 | Ref 24425 Situated at the heart of the Central Business District in Newcastle, this attractive business centre is conveniently located just a short walk from the gorgeous Quayside, and just moments from many of... 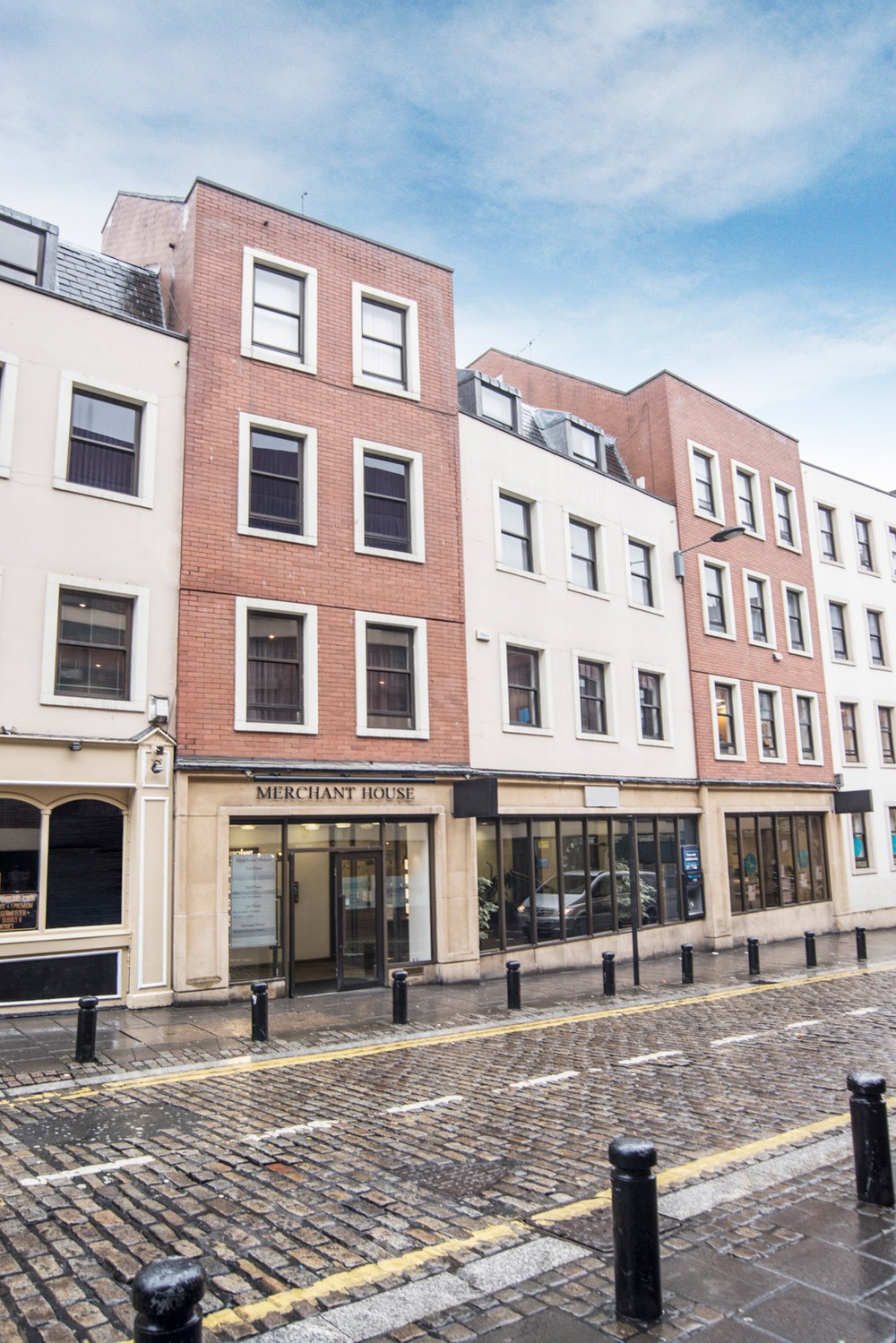 | Ref 19963 The property is situated on a prominent location on the north side of Cloth Market which is the heart of the central business area in Newcastle city centre a short walk from Newcastle Central Station.... 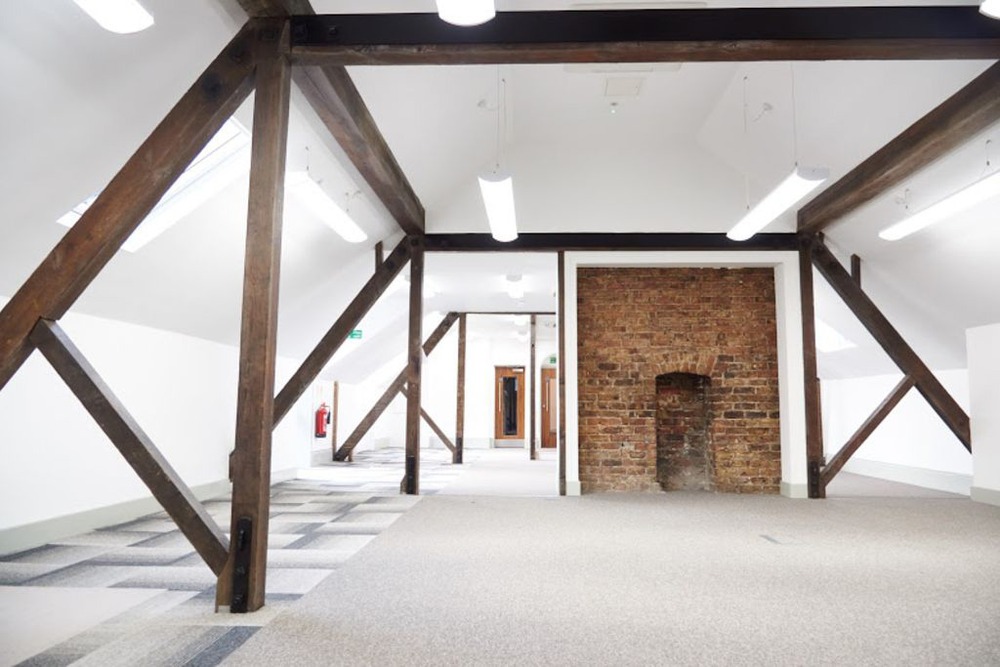 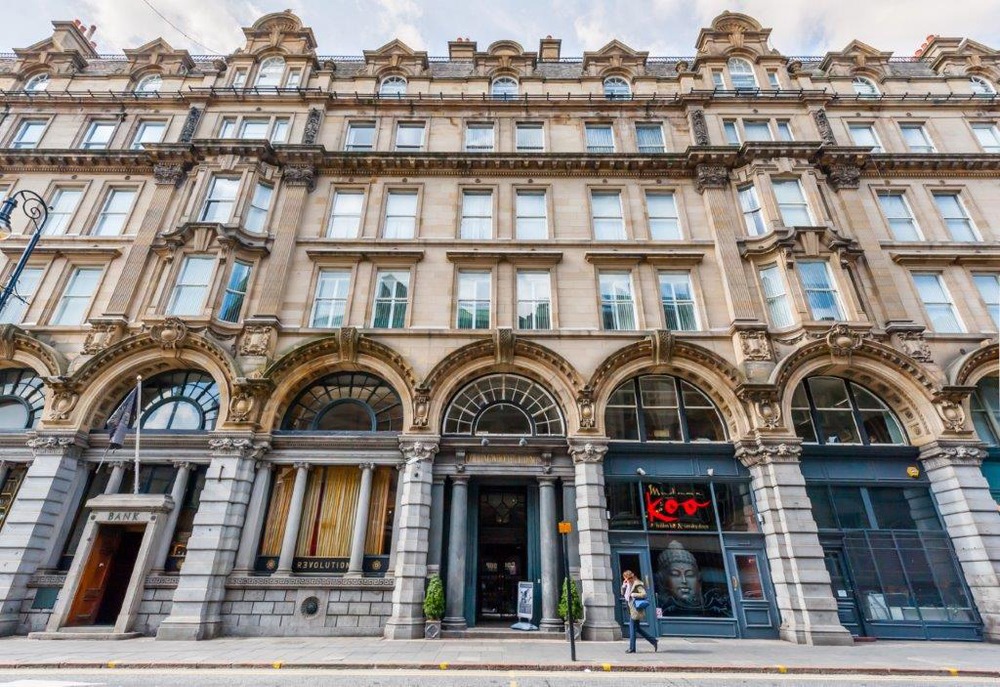 | Ref 11960 This grand building sits in a prominent position and houses top quality office space with many of the original features still intact and on show. The property has recently undergone a refurbishment cr... 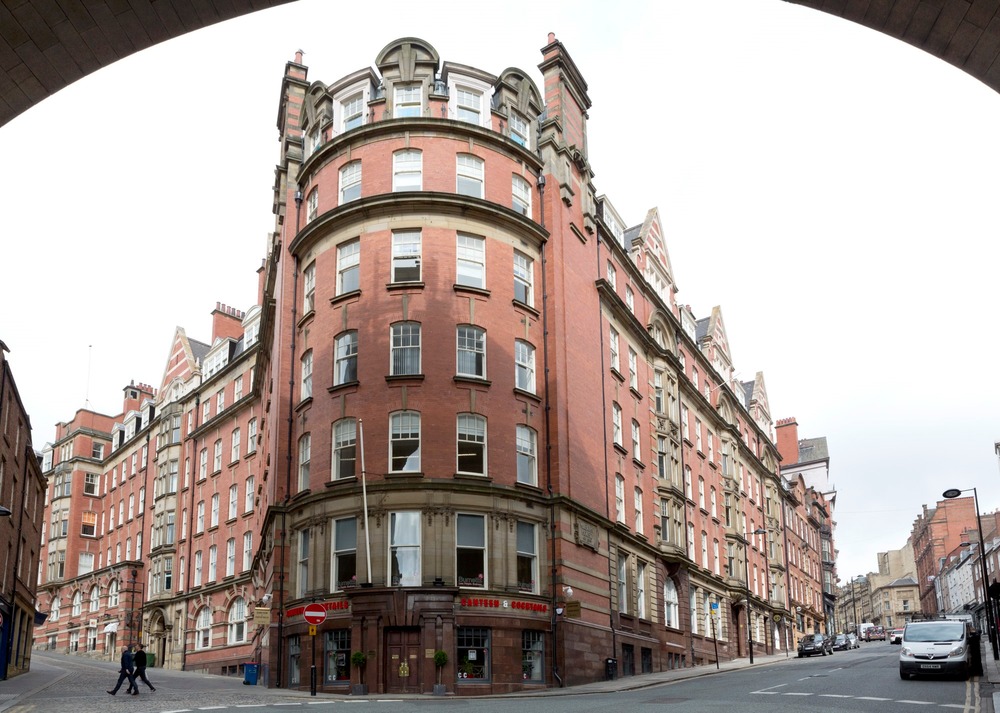 | Ref 18341 Serviced offices in Newcastle are available within this historic Grade II listed Edwardian building in the centre of the city. The building is designed to resemble the bow of a ship, featuring art nou... 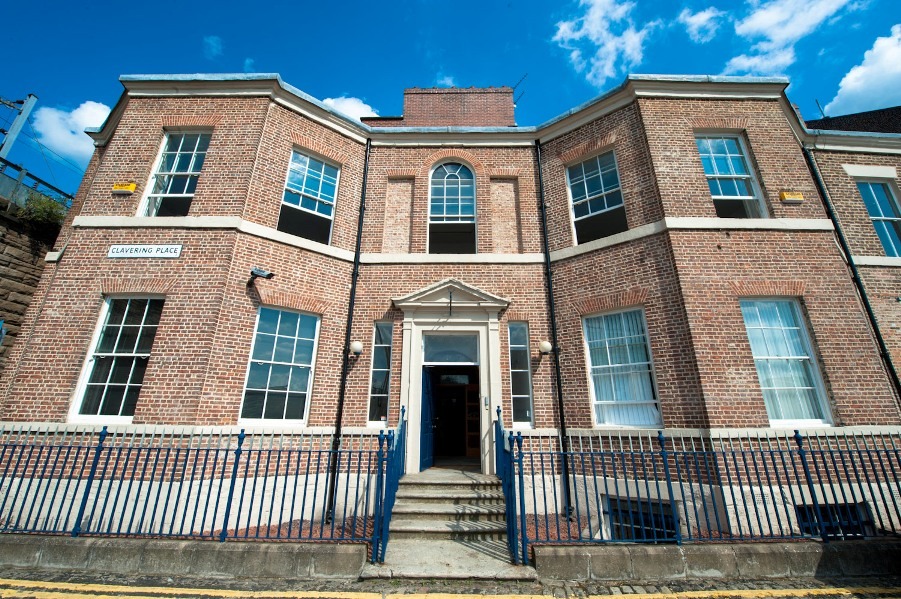 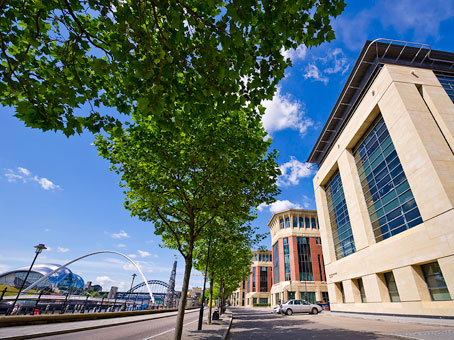 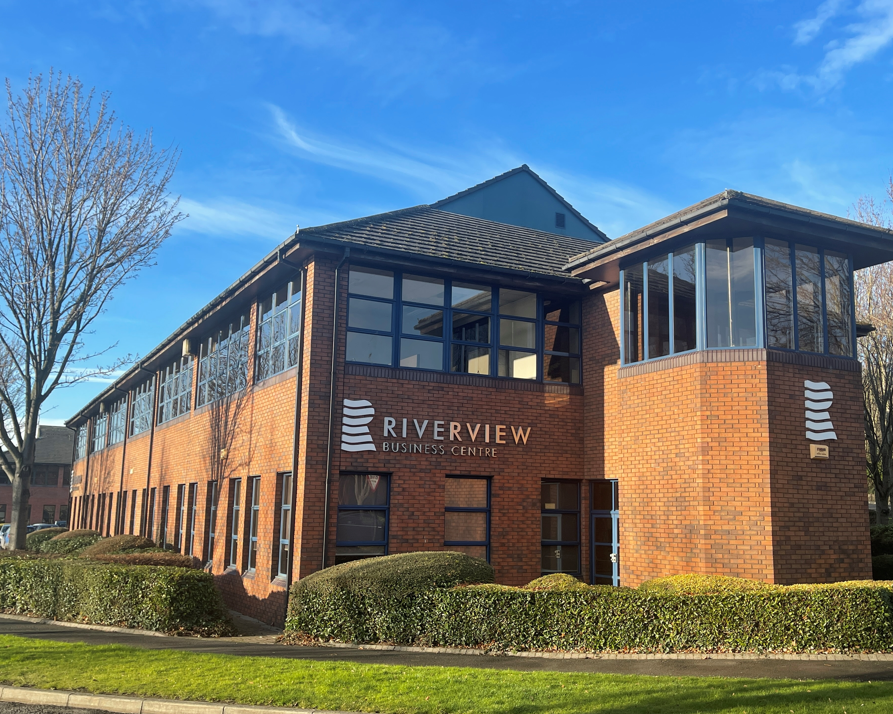 | Ref 57335 Our unique serviced workspace ideally located on Newcastle Quayside. We provide dedicated and experienced office managers as well as meeting and conference rooms, IT and support services....

Newcastle-Upon-Tyne is the largest city in the north-east of England and the centre of one of the UK’s largest conurbations that incorporates nearby Gateshead. The city’s history can be traced back as far as the Roman occupation of Britain and it takes its name from a castle built in the 11th century for William the Conqueror’s eldest son, the Duke of Normandy. Newcastle is located on the northern banks of the River Tyne and has been an important port destination in northern England for centuries. Until recent decades, the areas along the Tyne were famous particularly for ship building and Newcastle was one of the foremost makers of seafaring vessels anywhere in the world. The modern city is a popular place to visit and a centre of culture, commerce, sport and education for the north-east of England. Particularly active and appealing areas in the city centre include the Quayside, Grey Street and the Haymarket, the latter of which leads towards both Northumbria and Newcastle universities and on towards the affluent suburbs of Jesmond and Heaton.

There are several areas within central Newcastle offering high calibre and thoroughly modern or revamped office space destinations. The city itself is very well connected to the rest of the north-east of England via train, tram and road. Businesses with significant bases in and around Newcastle include the American multinational consumer goods giant Proctor & Gamble, British Airways and the energy group Npower. Other major local employers include the Sage Group, a multinational enterprise software business, and the financial service operations Virgin Money and the Newcastle Building Society.

Things to do in Newcastle-upon-Tyne

Newcastle is one of the liveliest and most welcoming cities in England, with millions of Britons visiting the area every year. The Quayside areas are a particular highlight, having been substantially reinvented and rejuvenated in recent decades. The views of the Tyne from central Newcastle, with its many varied bridges is alone worth a trip to the city and the banks of the river are now packed with places to eat, drink and otherwise enjoy. Particularly excellent places to visit in the city include the Laing Art Gallery, the Centre for Life and the Theatre Royal. There is a real plethora of high calibre restaurants to choose from in Newcastle City Centre but among the best are the Windows on the Tyne and the Brasserie at Sage Gateshead. For an enjoyable traditional pub atmosphere try the Telegraph or the Free Trade Inn.