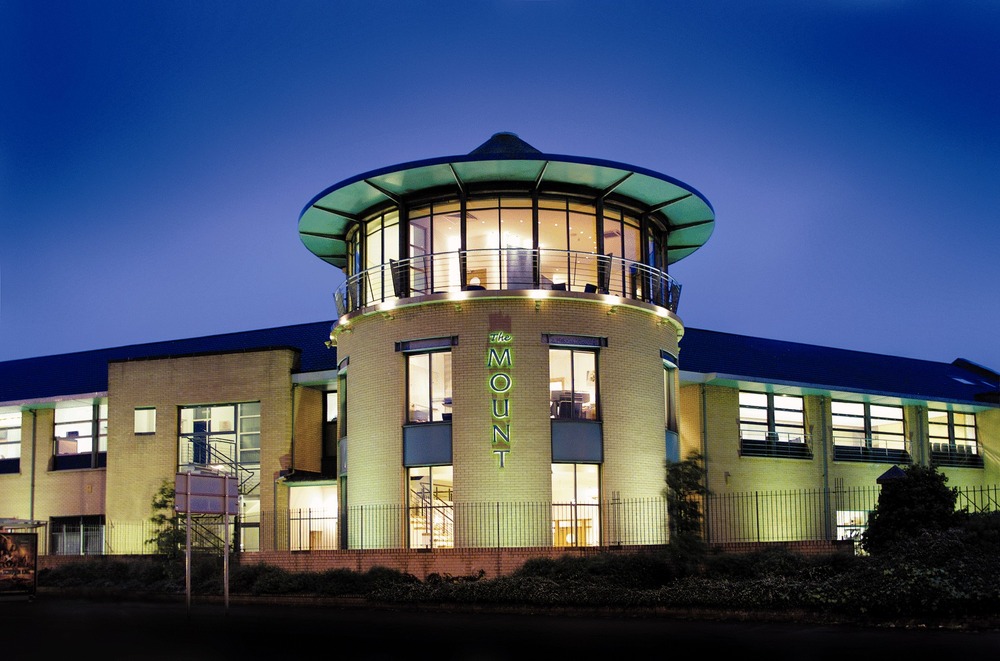 | Ref 3142 With an Executive fully furnished office you get more than just an office. You get a total package of features including the right support staff providing the highest level of services to both you and... 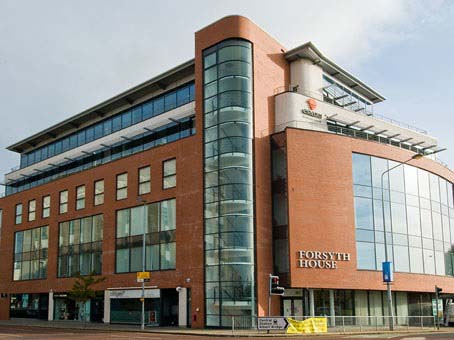 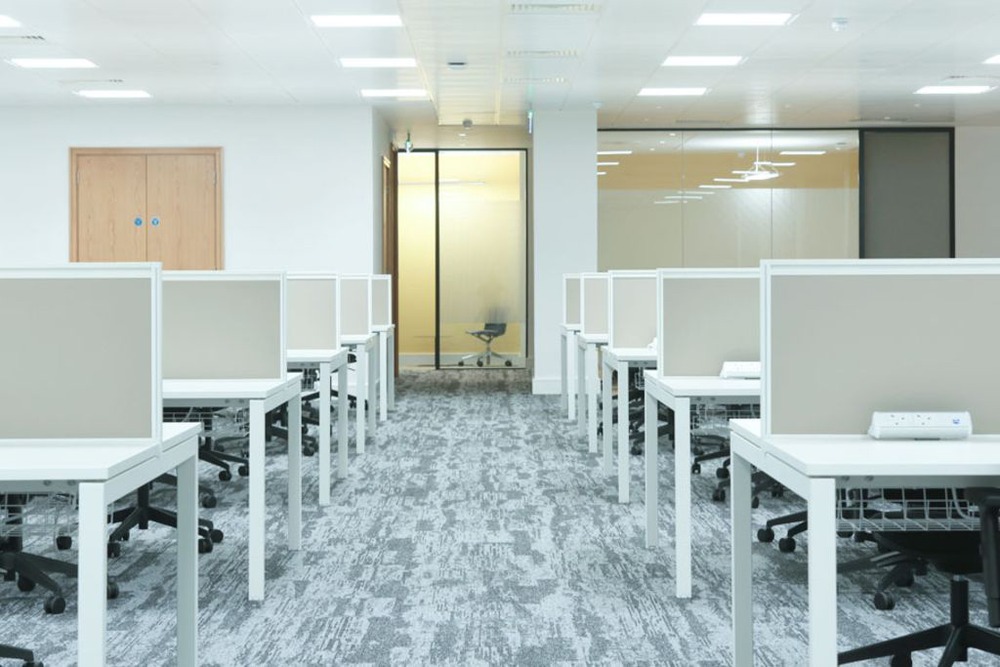 | Ref 29390 Located in what is the premier office building in Belfast this superb flexible workspace offers coworking and touchdown space perfect for any start-up or growing business. Enjoy a thriving entrepreneu... 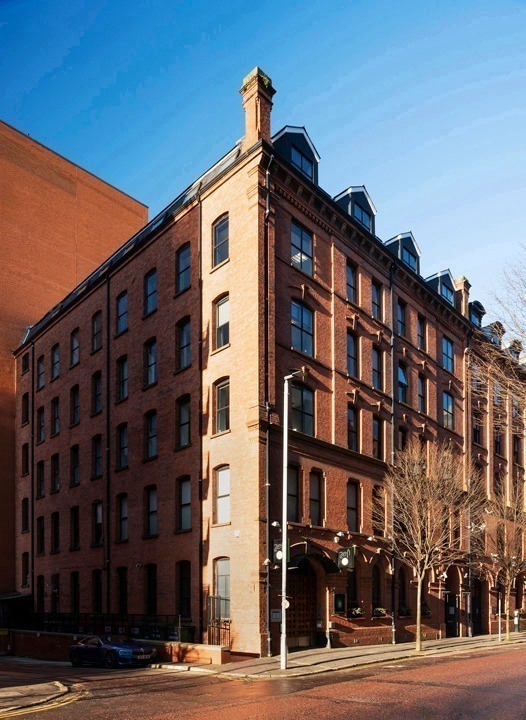 | Ref 2436 This Provider occupies a landmark B2 Listed former Linen Warehouse fronting onto Adelaide Street. The building dates to 1903 and was designed by H W E Hobart architects. This prominent redbrick buildi... 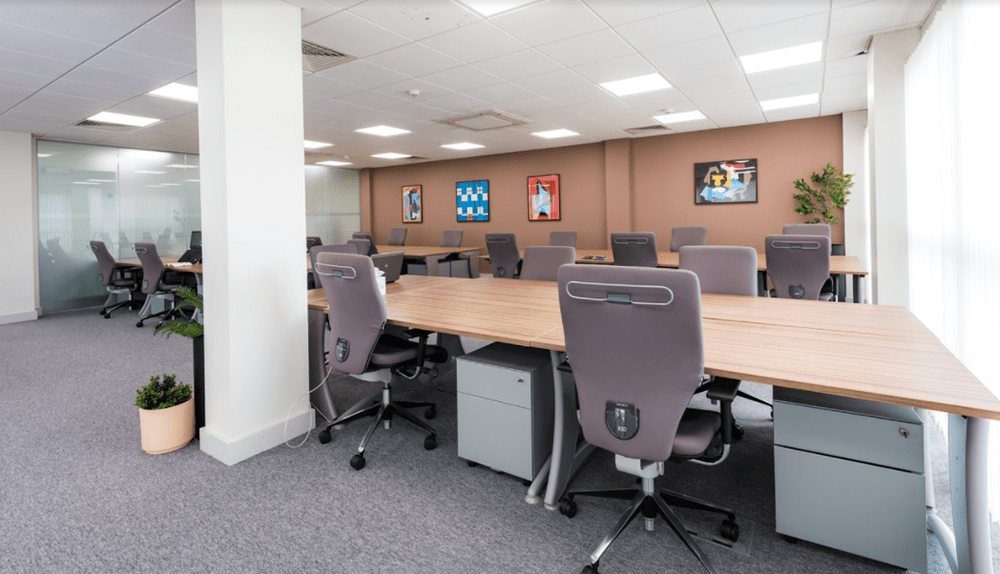 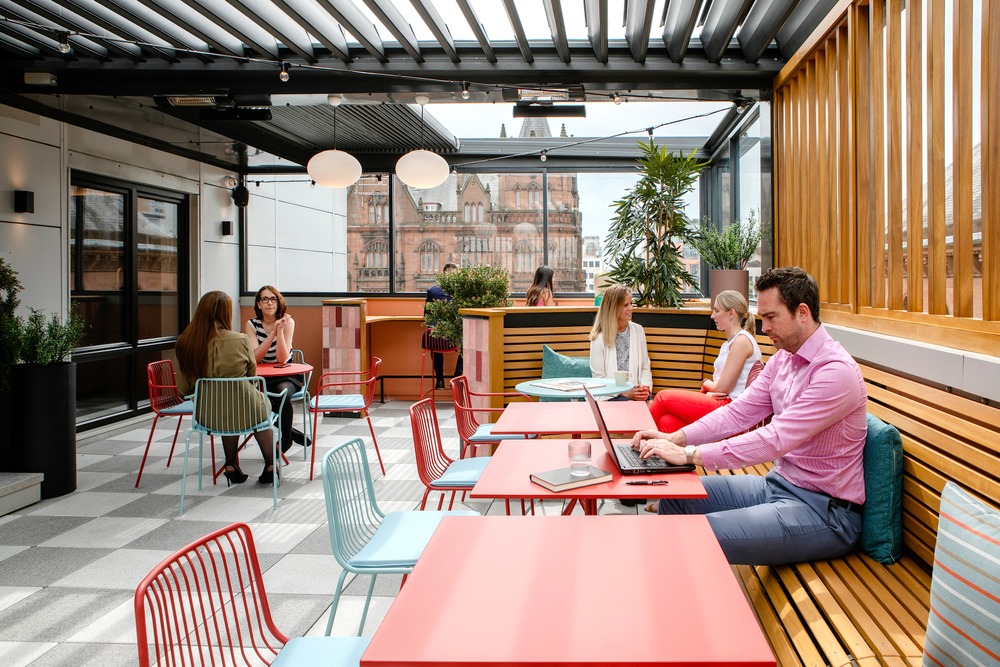 | Ref 6899 Get down to business in one of our fully serviced private office spaces and meeting rooms or take some time to create, plan and network on our sunny coworking terrace.Set amidst a buzzing pedestrian s... 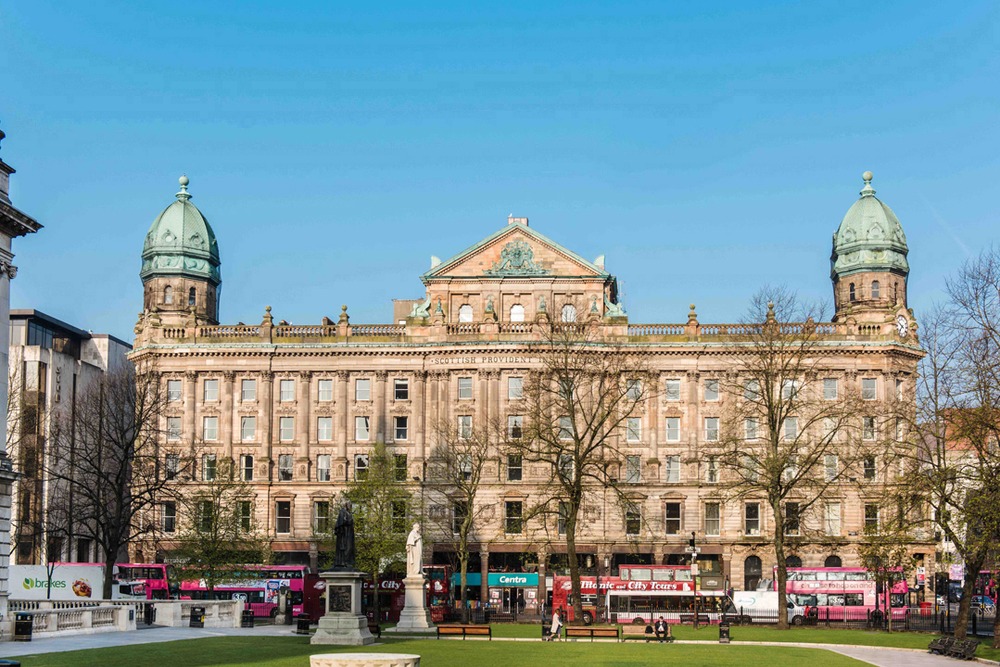 | Ref 24237 Conveniently located directly adjacent to Belfast City Hall, this business centre provides a prestigious location as well as a stunning building which is guaranteed to offer a great first impression o... 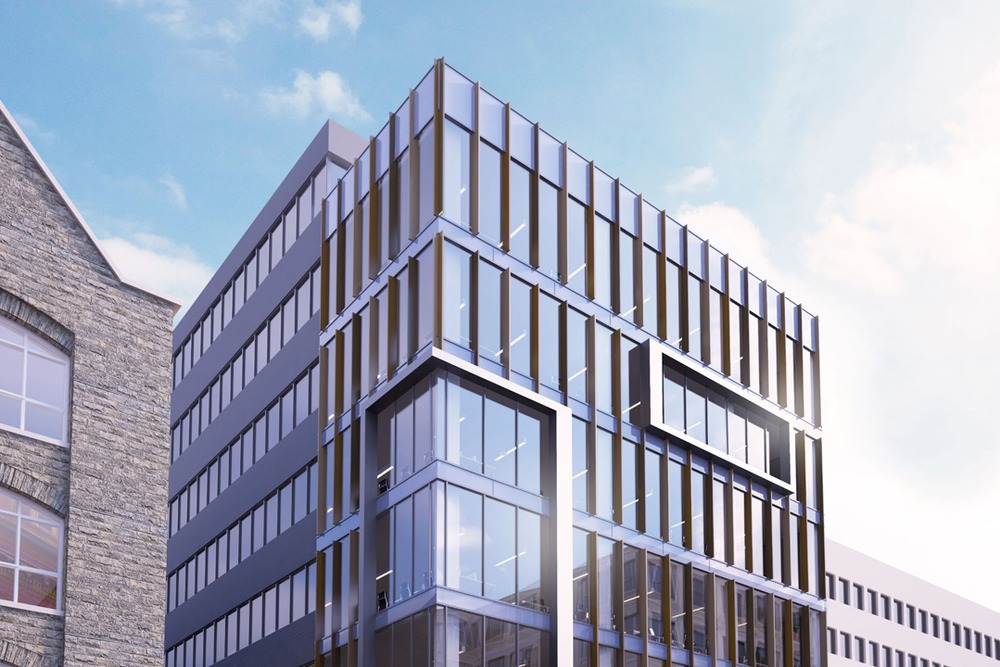 | Ref 30004 This Centre brings a fresh all-inclusive approach to flexible workspace. From freelancers to international businesses, we have created beautiful, vibrant workspaces, designed to drive productivity, in... 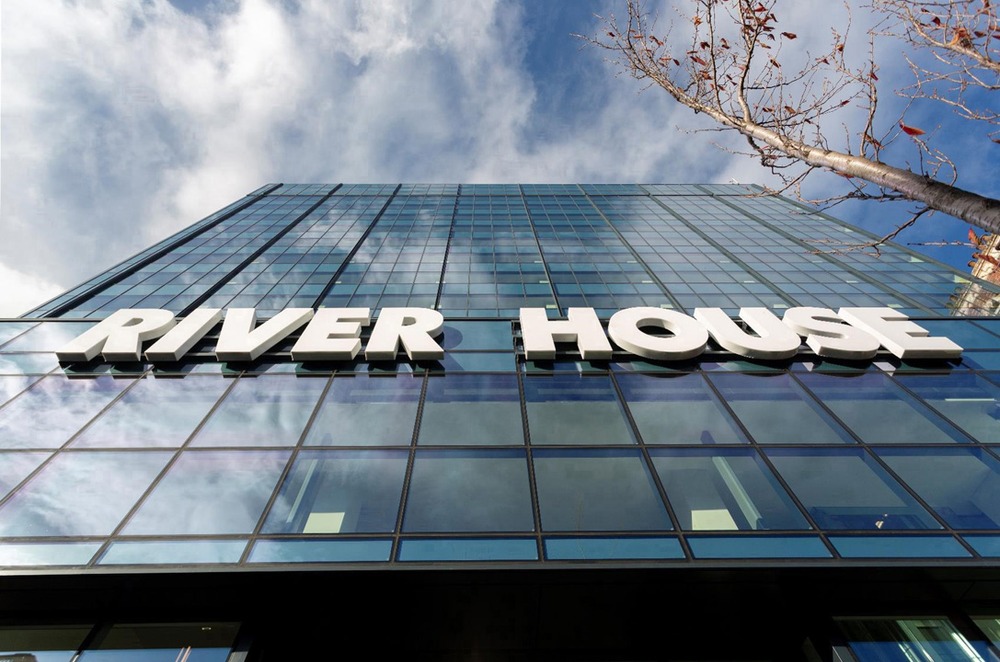 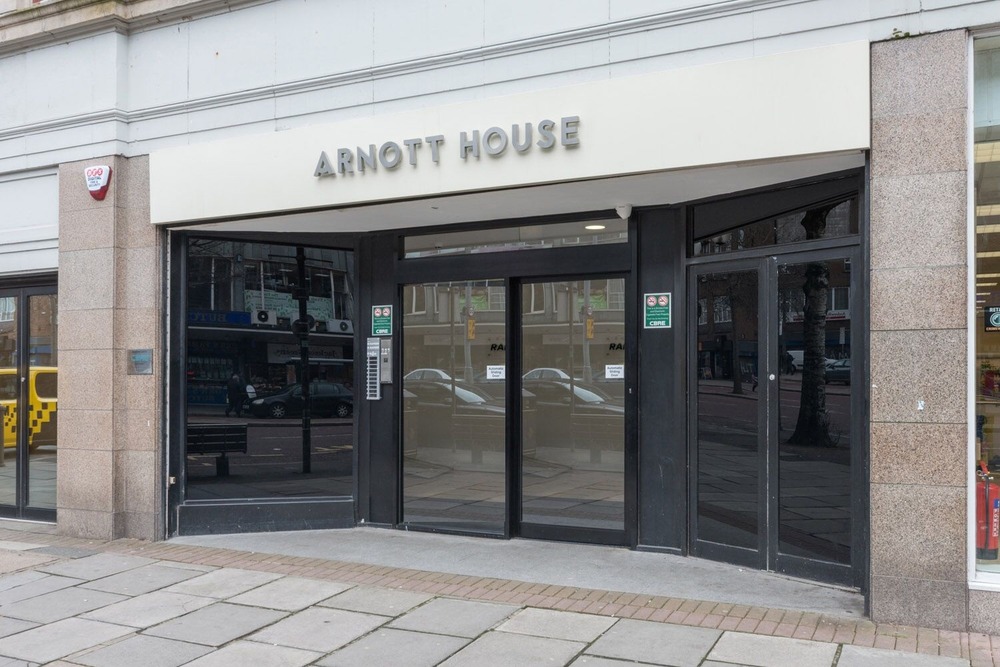 | Ref 21828 A prominent corner position makes this business centre in Belfast’s Cathedral Quarter perfect for any business looking for a central location.Inside it’s been refurbished in a tasteful grey and white ...

Northern Ireland is a country that lies on the north eastern side of Ireland, and is a part of the United Kingdom. The country shares its boundaries with the Republic of Ireland and has been a major industrial zone for a large part of its history. From being the birth place of the RMS Titanic to serving a major role in the growth and development of industry in the UK, Northern Ireland played has an important role in the region. The country is divided into six-major counties and some of its major cities include Derry, Lisburn and, the capital of Northern Ireland, Belfast.

The area’s economy has remained mainly industrial and even though there are professionals like architects, lawyers, doctors, graphic designers, fashion designers, interior decorators, public relations experts, marketing consultants and financial advisors operating here, the biggest contributions to the economy come from ship-building companies, textile mills and rope-manufacturing units. Some of the major players here are Fujitsu, Caterpillar, DuPont, Seagate and Harland & Wolff while other big names include the Bank of Ireland, NACCO and Northbrook Technology.

There is entertainment to suit all tastes across Northern Ireland. Places like Ulster Hall have been prominent venues for live-music performances and the performing arts while Queen’s Film Theatre and the Strand Cinema are popular stand alone cinemas in the age of multi screen cinema chains. The country has thousands of restaurants and even though a number of them serve local Irish or British cuisine, there are many others serving international dishes. Safa boasts a comprehensive Indian menu while Browns is popular for contemporary European cuisine. Villa Vinci serves up tasty Italian & Mediterranean cuisine and Lili’s is a popular Chinese eatery.

Northern Ireland Railways runs various links around the country with the Derry Line, the Bangor Line and the Portadown Line being some of the most important connections. All major cities including Belfast, Sydenham and Derry have major railway stations as well as direct connectivity through roads like the M1, M12, M22, M3 and M5. There are numerous suburban rail-links such as the Belfast Suburban Rail Network while major airports include Belfast International Airport, George Best Belfast City Airport and the City of Derry Airport.