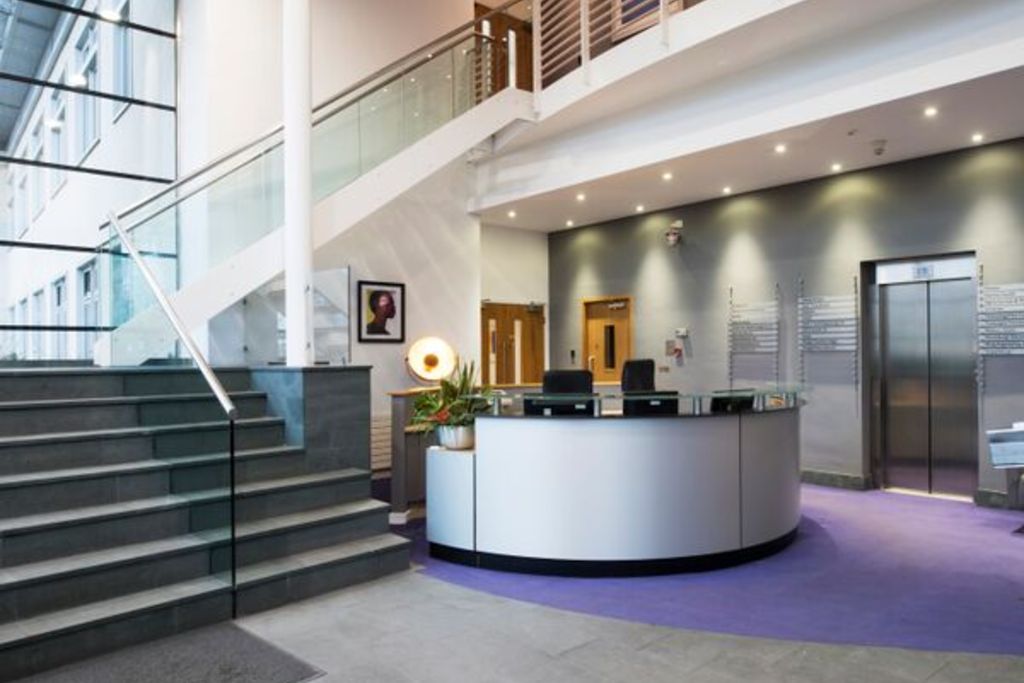 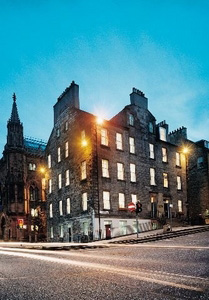 | Ref 10962 Our serviced offices at North St David Street, are located at a prestigious Edinburgh address, near to many of Scotland's leading companies and financial institutions. This office space is within a li... 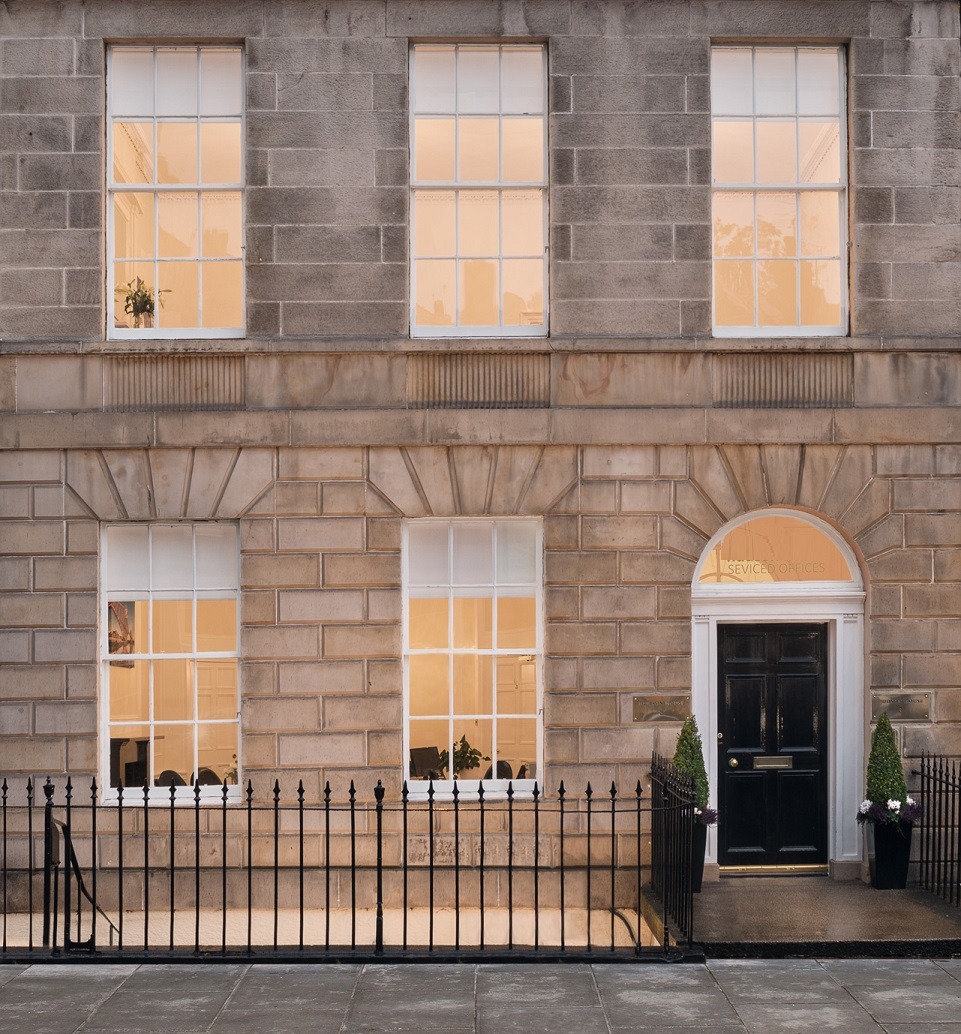 | Ref 691 The Business Centre is situated centrally in the heart of Edinburgh's Georgian New Town district within easy access of commuter trains, buses, trams and car parking. We provide instant and sophisticat...

| Ref 10229 Albany Street is in the centre of Edinburgh’s wonderful New Town area. Transport connections in the area are among the best in the city. The tram linking the city with the airport stops at St Andrew... 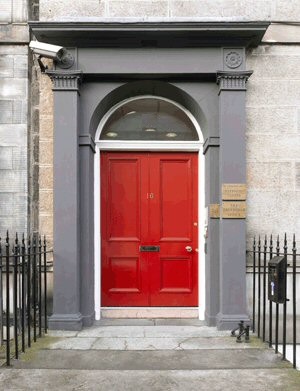 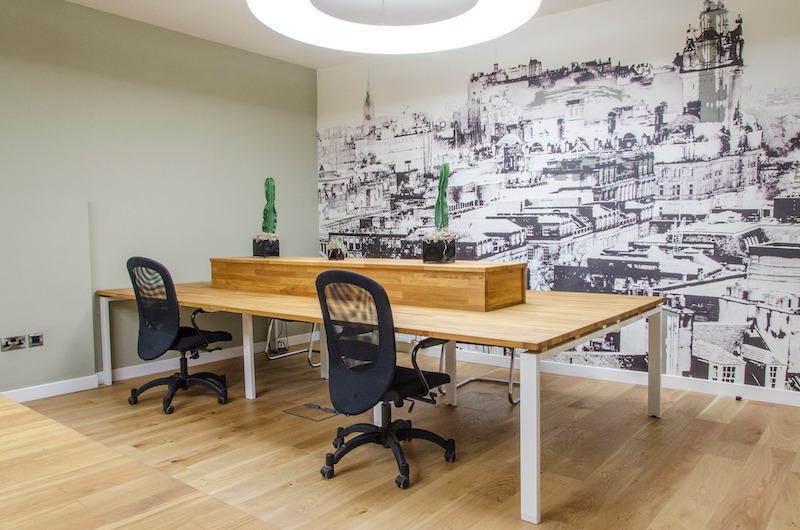 | Ref 19952 The Kingsford Business Club is a unique offices concept, developed to help our clients maximise productivity, create meaningful efficiencies in their businesses and offer outstanding value for money. ... 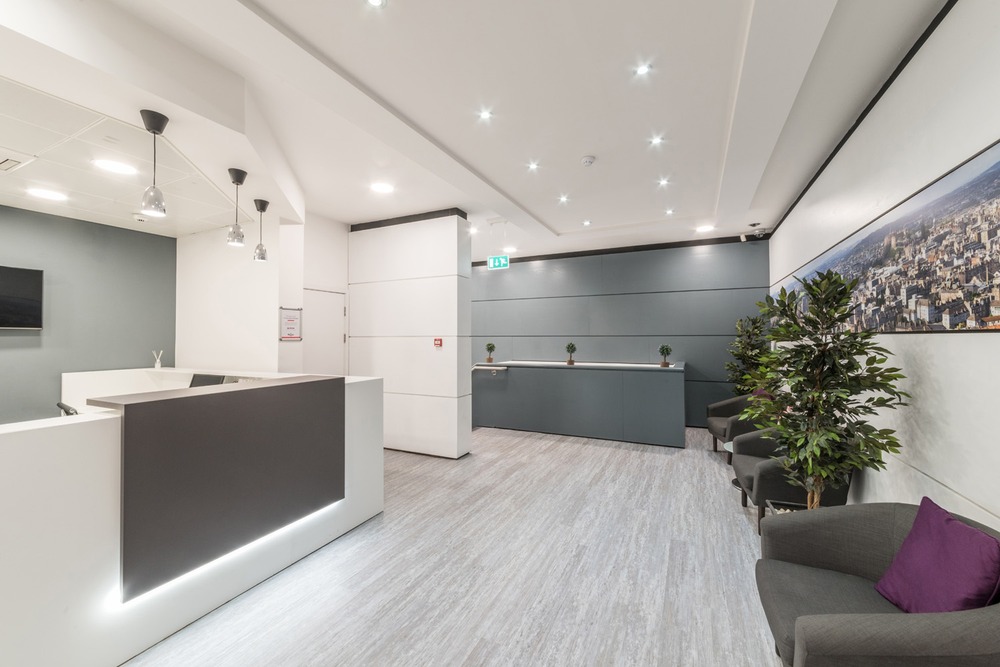 | Ref 1647 Situated opposite Edinburgh Castle and Princes Street Gardens, this business centre is at the very heart of Scotland's capital and business district. This six storey building offers 30,000 sq. ft of s... 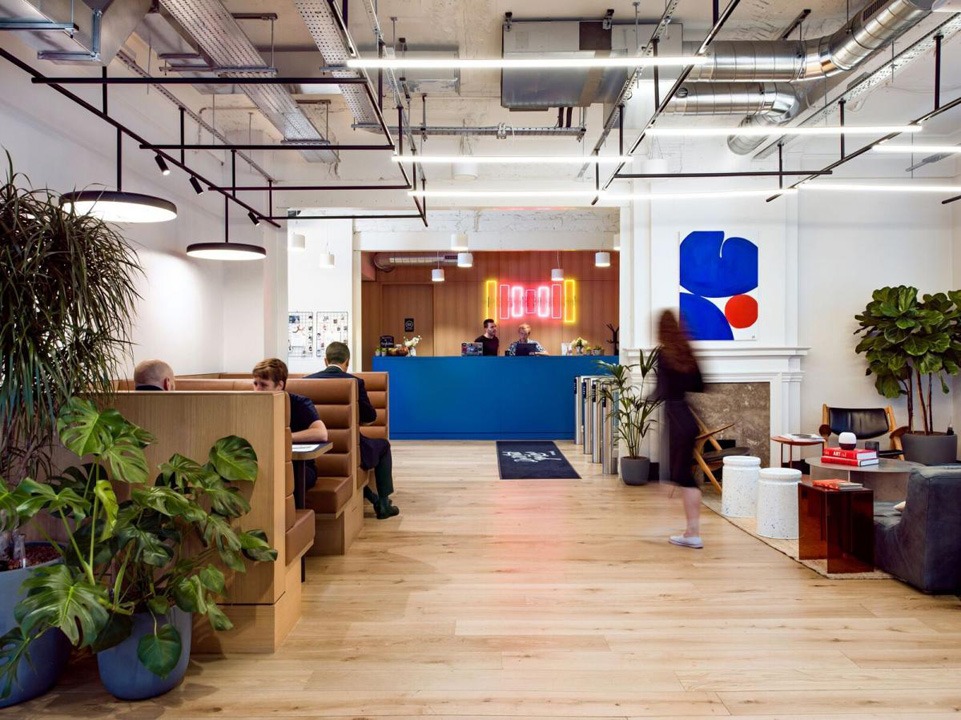 | Ref 28306 Space has the power to transform business—unlocking the potential of people and organizations. Intentional design, warm hospitality, and flexible solutions enable your team to do its best work.From de... 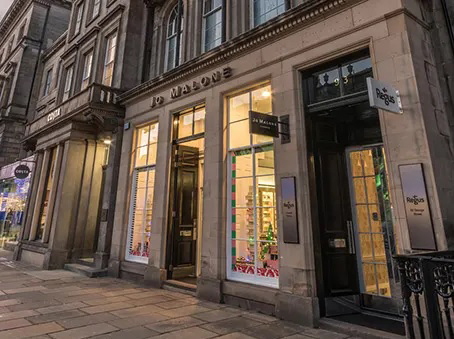 | Ref 29794 George Street office space in Edinburgh is housed in a Category A listed Victorian building with a high-end interior and beautiful architectural details in a truly iconic location. There’s an impressi...

Edinburgh is the capital city of Scotland and one of the top few places to visit or do business in the UK. Sitting on the southern shore of the Firth of Forth, Edinburgh is one of the most visually captivating and simply spectacular cities anywhere in Europe or the world. The city is made up of stunningly new, old and very old architecture, as well as imposing geological features like Castle Rock, a volcanic plug right in the heart of the city. Edinburgh’s Old Town and New Town are listed as UNESCO World Heritage Sites, and the city hosts one of the world’s leading annual performing arts gatherings in the combined Edinburgh International and ‘Fringe’ festivals. Key business centres in the city include the Exchange District and West Edinburgh, although there has also been a good deal of investment and regeneration in the Edinburgh Waterfront areas and parts of New Town.

Edinburgh is home to a high proportion of professionals and has the second strongest urban economy in the UK outside of London. It is within an hour’s drive or train journey from Glasgow, which itself is one of the biggest cities and economies in Britain. Among the businesses headquartered in the Scottish capital are financial service giants like the Royal Bank of Scotland Group and Aegon UK, as well as video gaming pioneers Rockstar North and the flight, hotel and car hire search engine Skyscanner. The city is also home to not one but four universities, with the most established being the University of Edinburgh, which is generally rated as being among the very best institutions of higher education and research in the world.

Things to do in Edinburgh

Edinburgh features very prominently on any list of great places to visit in Europe and it is one of the top handful of tourist destinations in the UK. Cultural highlights in the Scottish capital include the Castle, which you can hardly miss from most parts of the city, and national institutions like the Scottish National Gallery, the National Museum of Scotland and Holyrood Palace. Meanwhile, Arthur’s Seat in Holyrood Park is a wonderful place to walk around and clamber up, with its open spaces offering some of the most spectacular views of Edinburgh and its surroundings. The list of great pubs in Edinburgh is almost endless but some of the best include Peartree House, the Last Drop and the Sheep Heid Inn. There are also any number of brilliant restaurants in and around Edinburgh to suit virtually every taste. For seriously elegant and high quality dining try The Grain Store on Victoria Street or Wedgwood on Canongate.