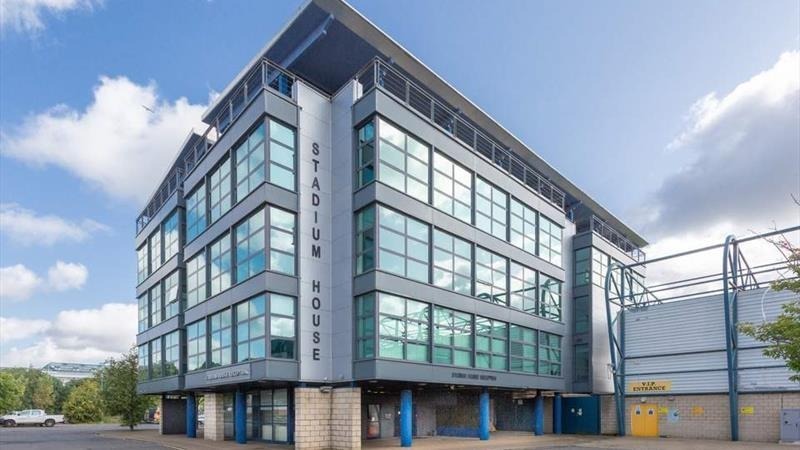 | Ref 54449 oused in the modern, striking, multi-storey Stadium House, Citibase Livingston is a stunning place for your business to call home. Set in the grounds of the impressive Livingston Football Stadium, the... 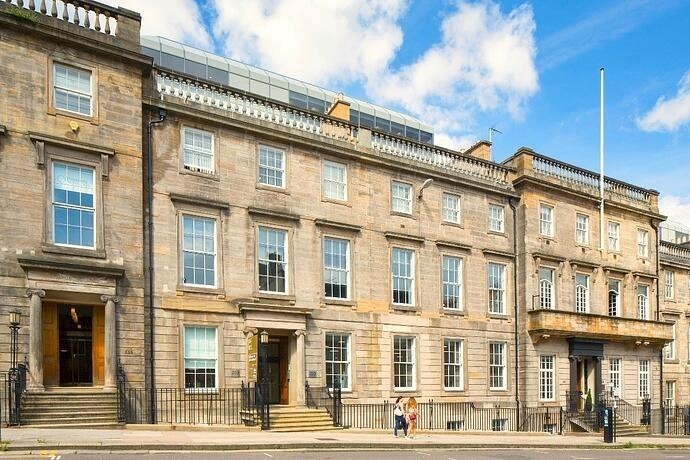 | Ref 47855 220 St Vincent Street is located in the heart of the Glasgow’s financial district and is a stone’s throw from bustling George Square, 5 minutes from the Central Station and 9 minutes from Queen Street... 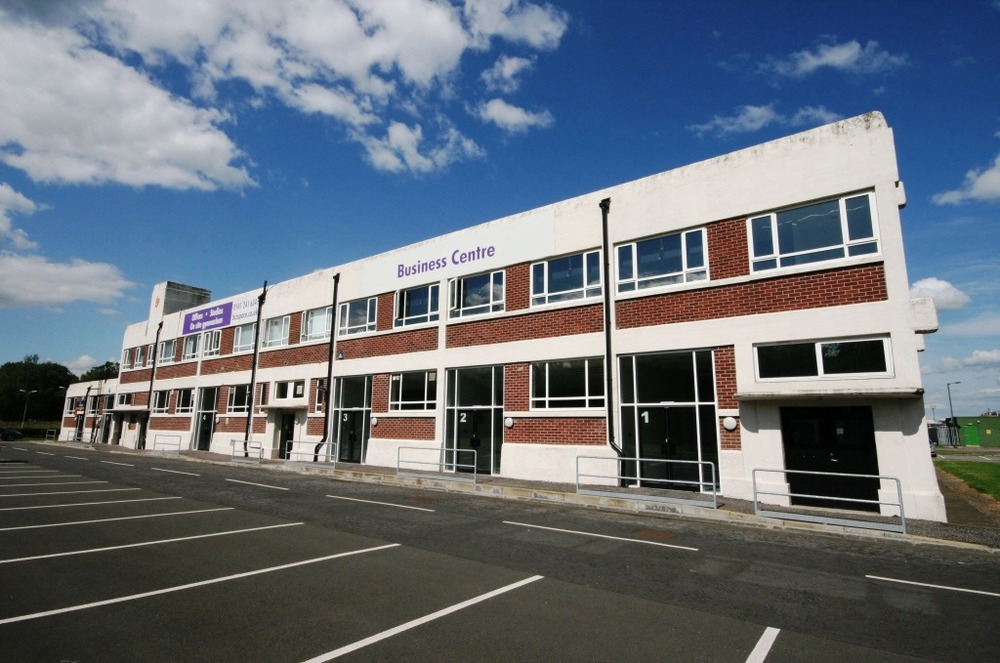 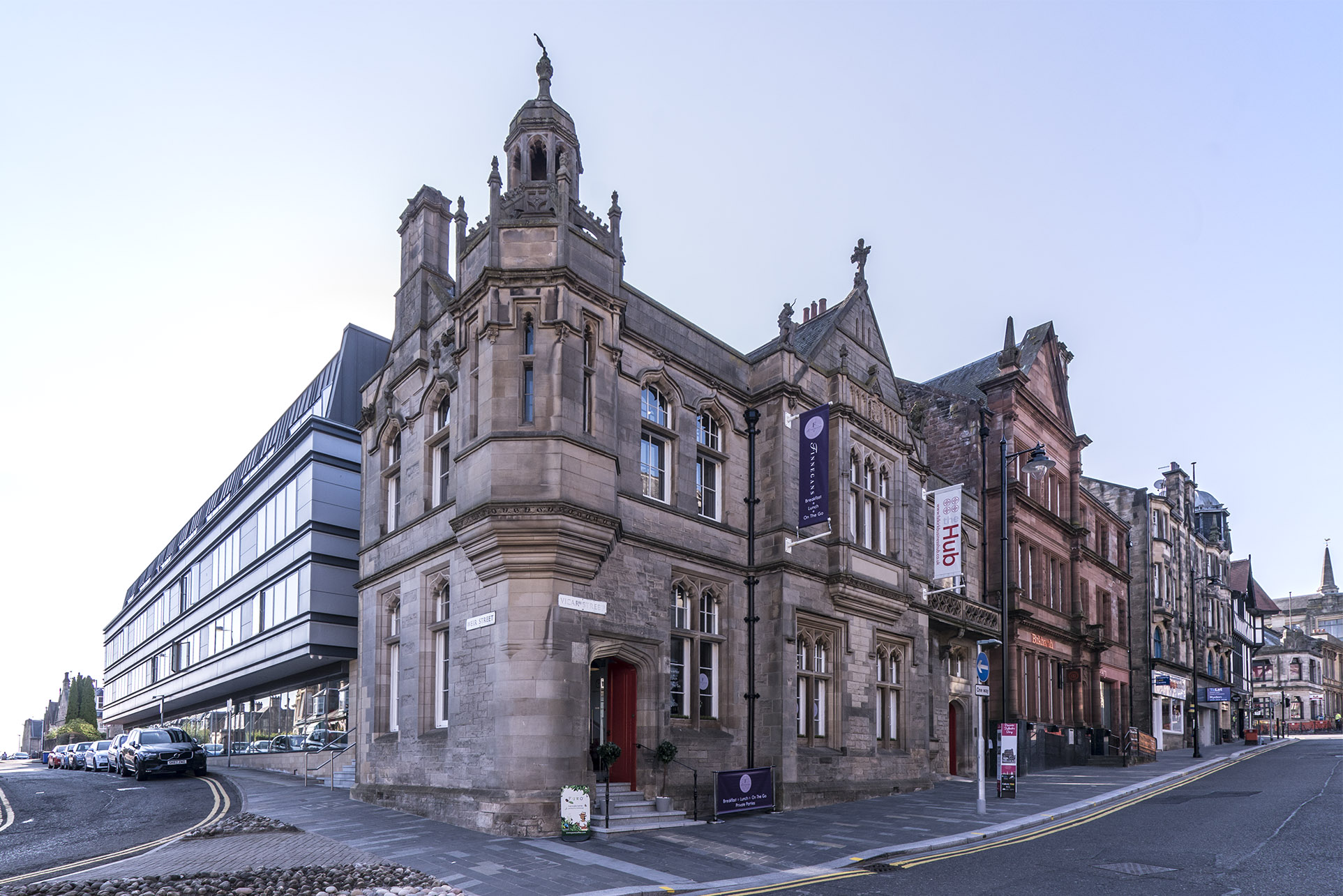 | Ref 16498 A four storey refurbished office block on the site of the former General Post Office in the heart of Falkirk. We have 51 offices in the building and operate a system of 6 month Licence Agreements. The... 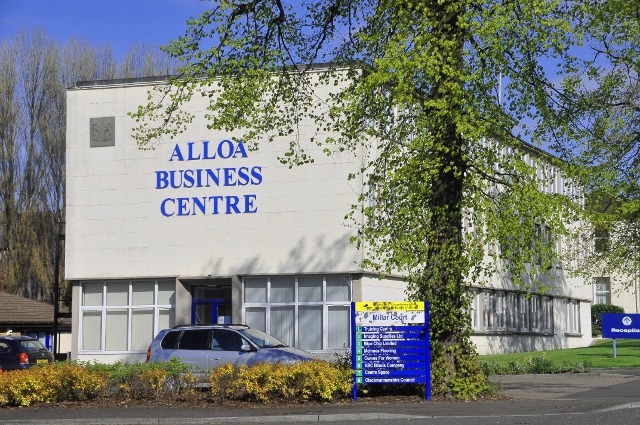 | Ref 1678 Situated in the heart of Clackmannanshire, Alloa Business Centre provides managed and fully serviced offices to let from 138 sq ft to 2,000 sq ft, with flexibility for larger multi-room combinations.C... 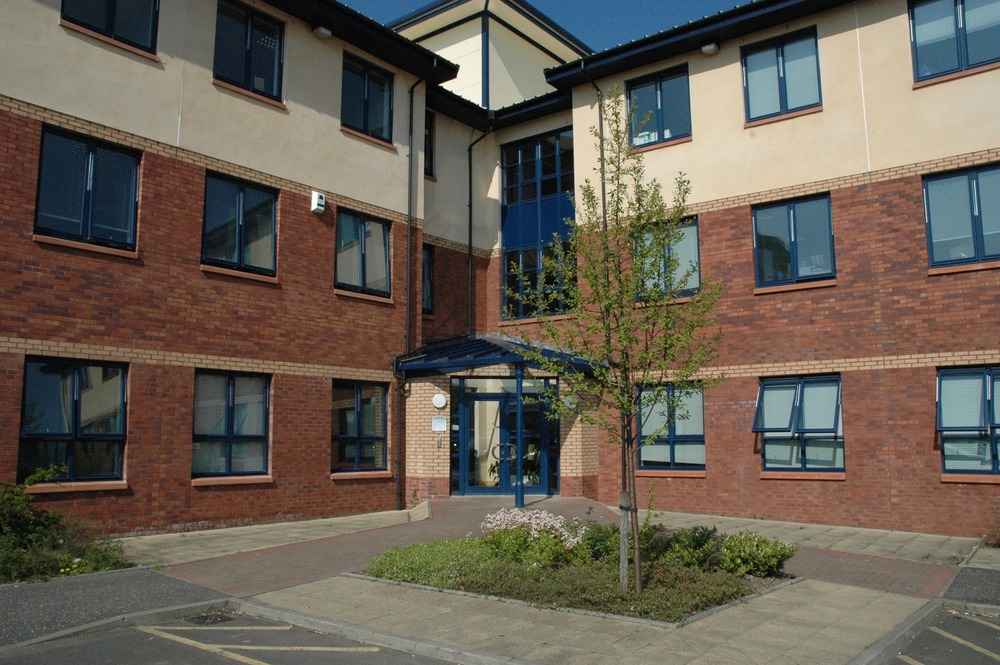 | Ref 12449 This Business Centre provides flexible and fully operational quality Office Accommodation. Whether you want cellular or open plan, serviced or un-serviced, the choice is yours, we tailor our facilitie... 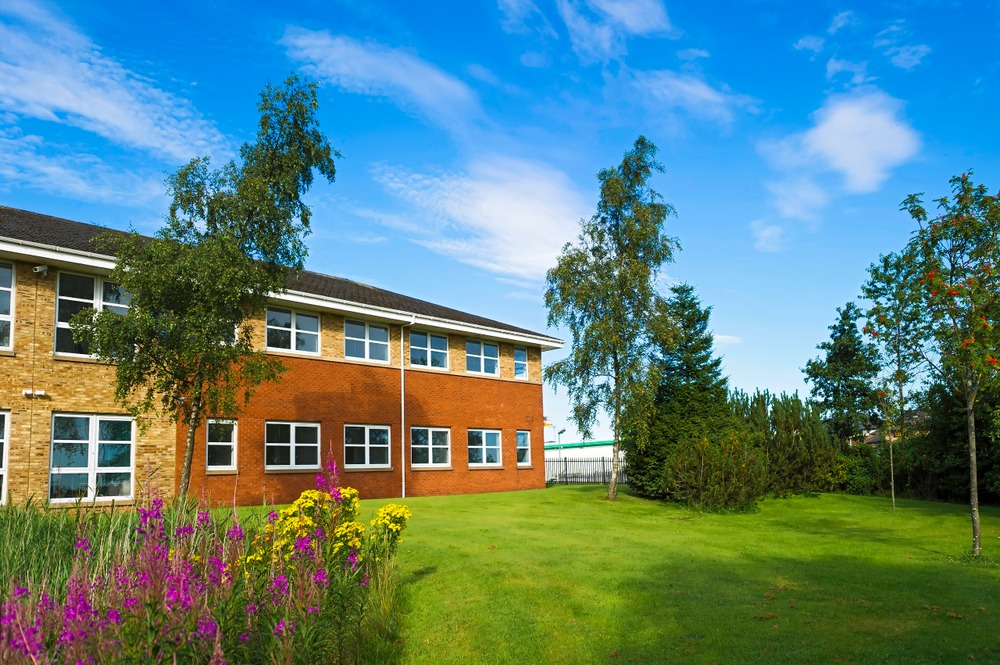 | Ref 19841 These hassle-free serviced offices are positioned right in the heart of this buzzing atmosphere in a popular small business park off the Deer Park roundabout, so they're easy to find and access. There... 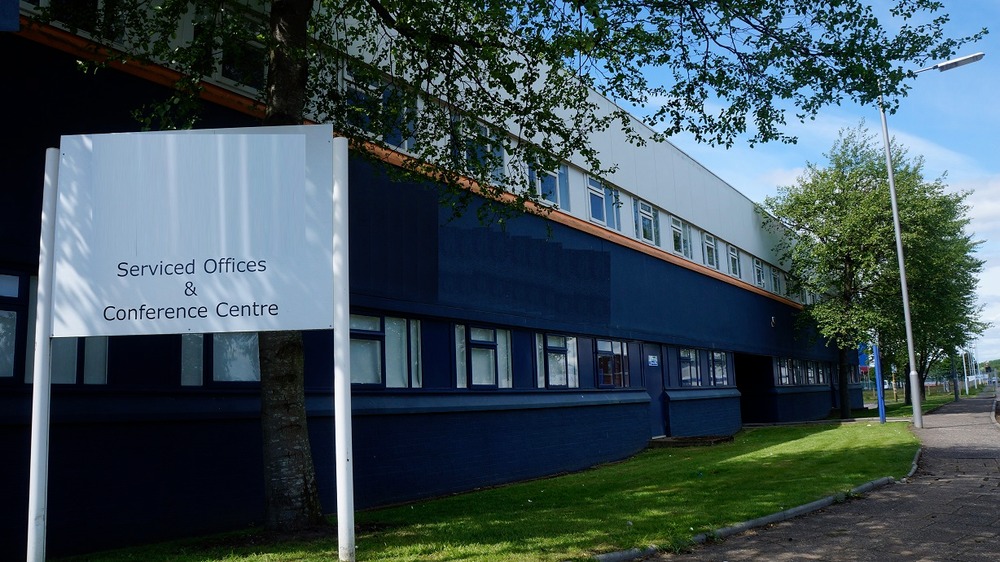 | Ref 15161 Liberty House is a modern two-storey building offering a good choice of office accommodation The location is well placed for access to the motorway and there is free parking on site.... 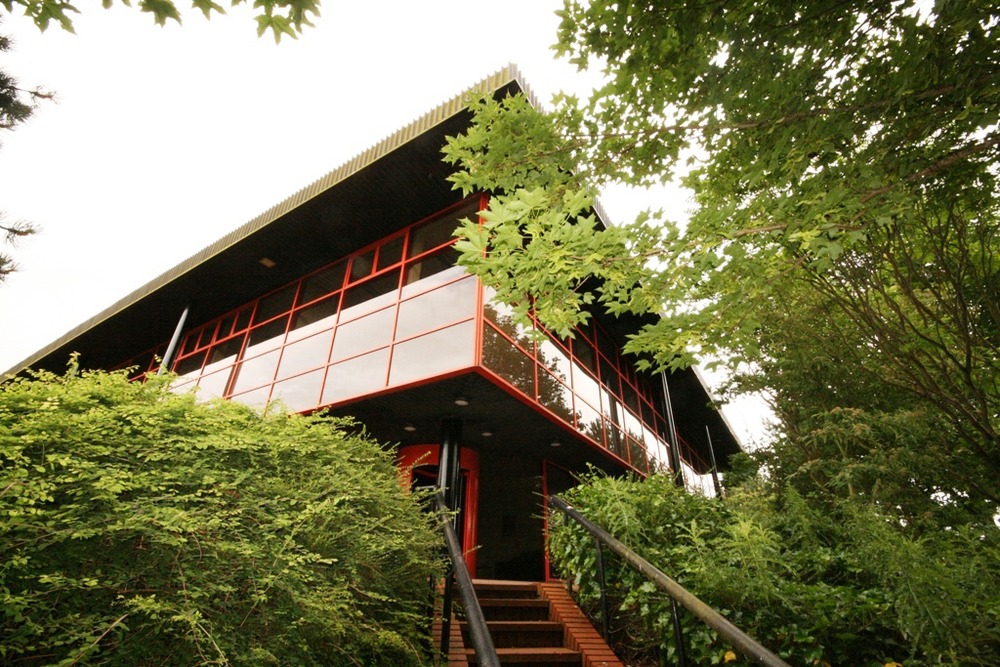 A former burgh in Falkirk, Scotland, the town of Grangemouth is positioned in the Forth Valley. This was once a busy port with the Forth and Clyde Canal, which was constructed in the 18th century, resulting in increased trade coming through. Modern day Grangemouth has an economy that is largely reliant on petrochemicals, and it is home to one of Europe’s largest oil refineries owned by Ineos. Grangemouth was founded in the 1760s by Sir Lawrence Dundas, at which time it was named Sealock, The town was re-planned by Henry Holland, the famous architect, in the 1780s following the death of Dundas.

With one of the main ports in the UK, Grangemouth is home to the largest container terminal in Scotland. The main focus of the town when it comes to industry and business is the Grangemouth Refinery, which is amongst the largest of its kind in the whole of Europe. Factory and office space in also taken by the Whyte and Mackay bottling plant. You will also find several doctors and dentists in the town as well as the Air Training Corps Squadron, which is situated on Central Avenue at the TA Centre.

While Grangemouth itself is not a main entertainment hub, it lies only a few miles from Falkirk, where you can enjoy a range of entertainment from museums and art galleries to pleasant pubs in which to enjoy a drink. You will find a variety of places to eat out in the town. You can enjoy spicy Indian food at The Cinnamon Tandoori Restaurant or head to the Cook’s Bar & Kitchen for tasty British food. Wallaces at the Grange Manor serves up delicious Scottish food.

Good road and motorway links, including easy access to the M9 and M876, provides convenience for drivers in the area, while the town is also well served by buses and taxis. Just a few miles from Falkirk, both Falkirk High and Falkirk Grahamston railway stations are within easy reach, with the first lying on the Glasgow to Edinburgh Line and the latter on the Edinburgh to Dunblane Line.