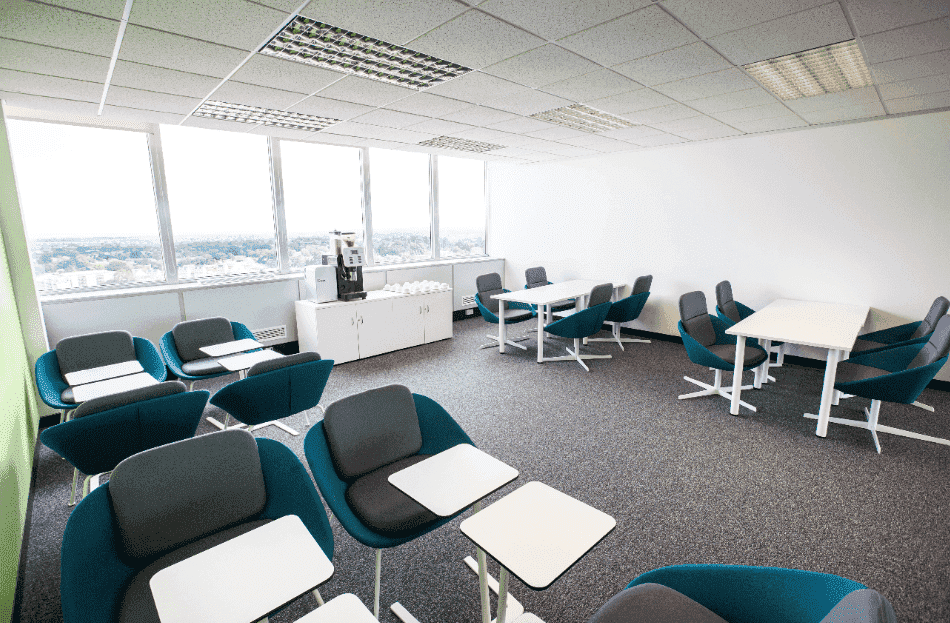 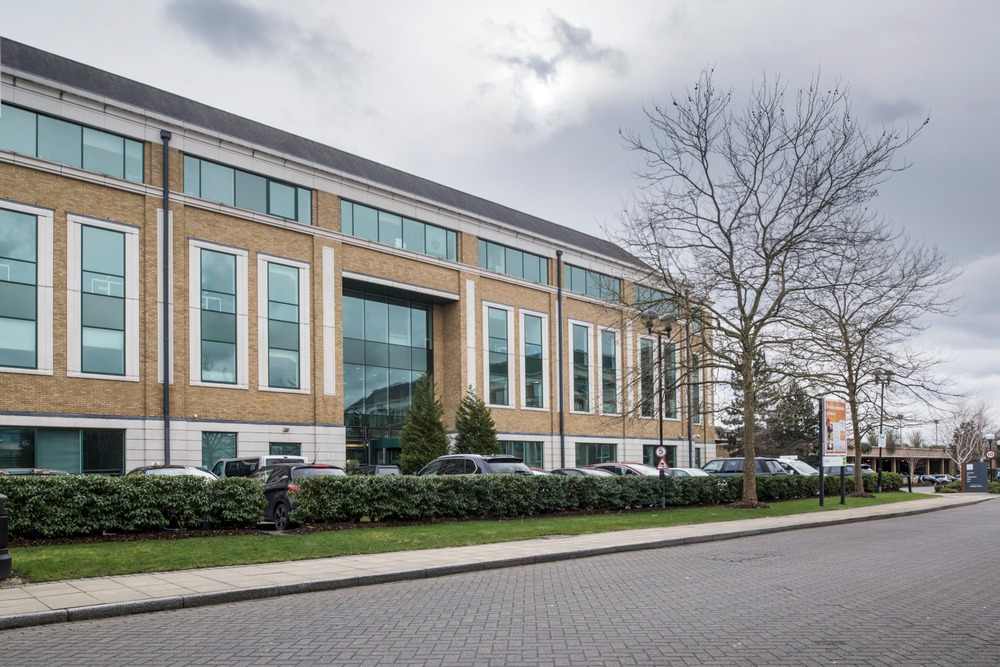 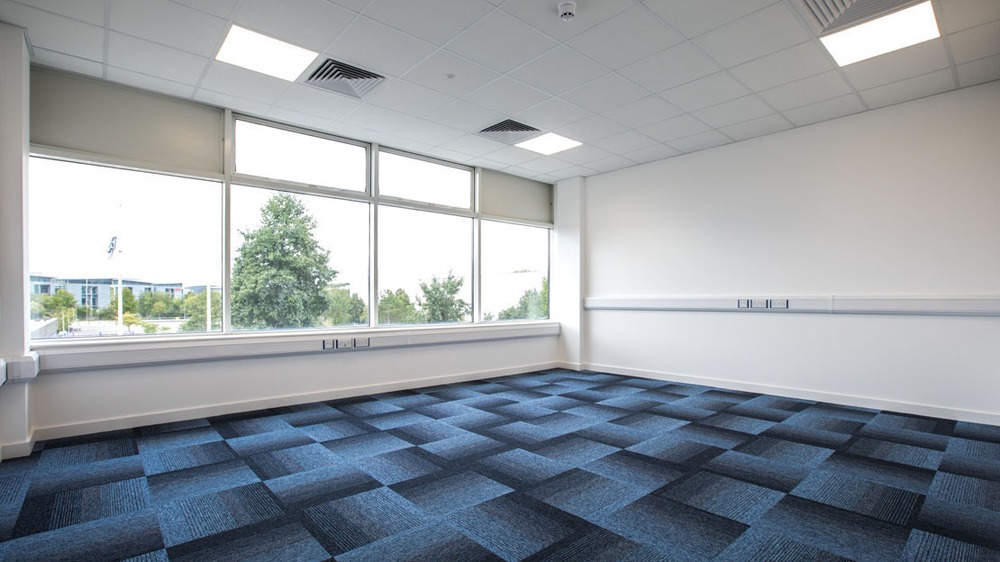 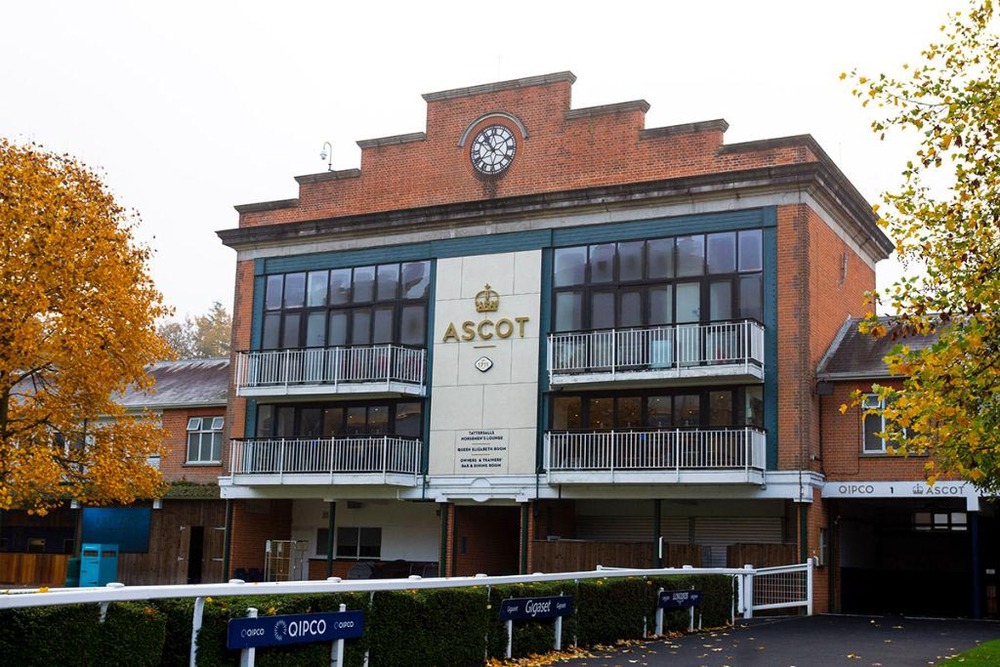 | Ref 29746 The HUB XV community is delighted to announce it’s arrival at this historic, world class venue.Situated close to the town centre, this iconic venue has been home to Ascot Racecourse since founded in 1... 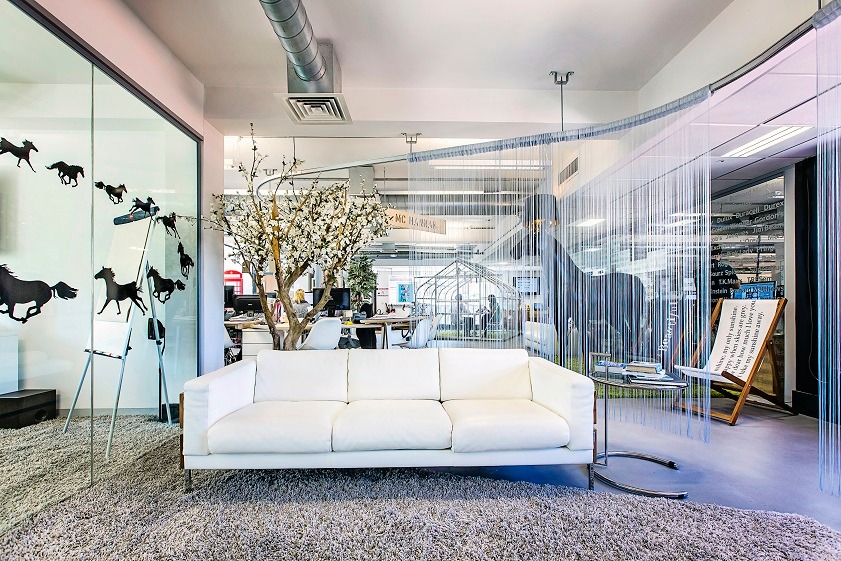 | Ref 20259 Contemporary office space in Ascto is available within this funky business centre close to local transport links and amenities. With a professional outlook but a fun atmosphere, this is the ideal loca... 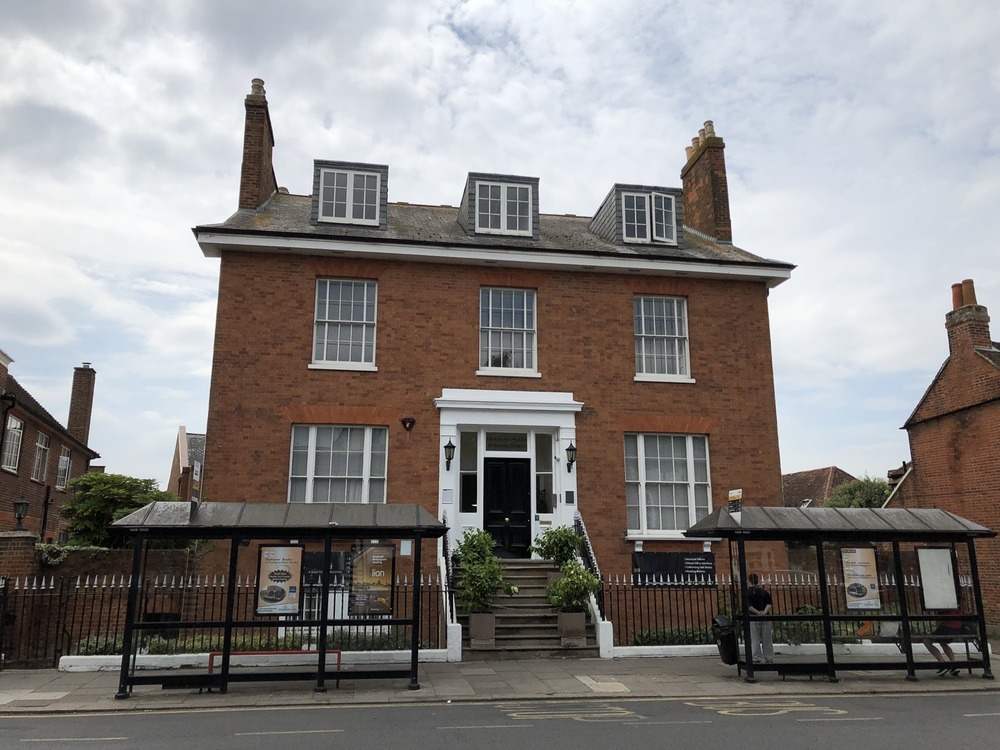 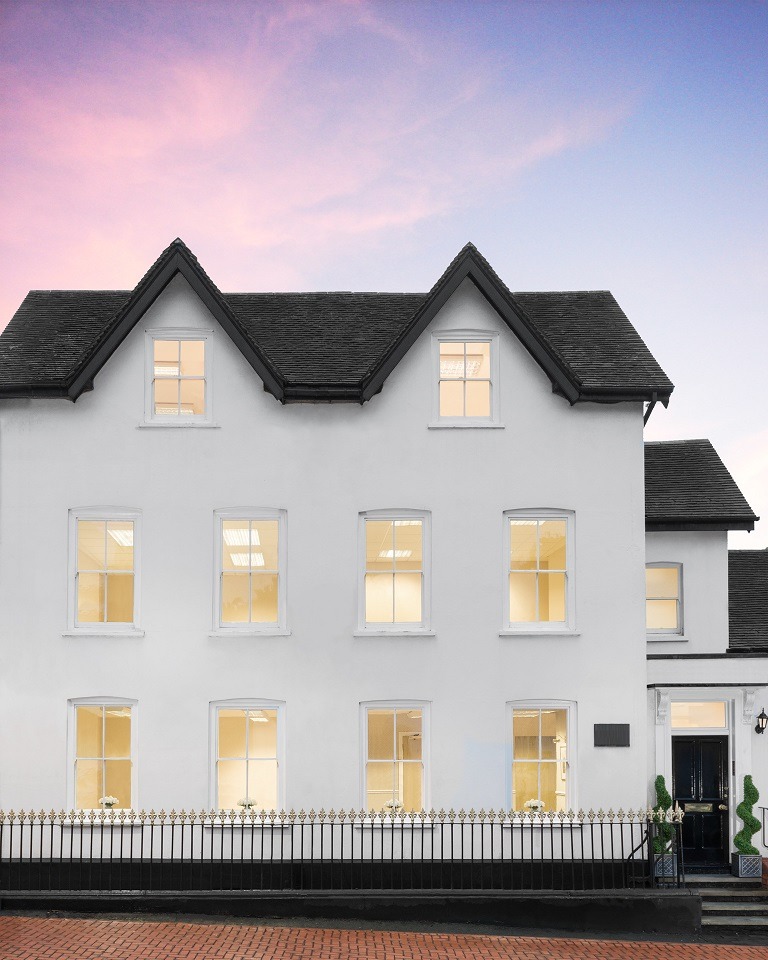 | Ref 1896 If you are looking for serviced office space in Wokingham, this business centre is in a fantastic location at the heart of the high-tech Thames Valley. There are many prestigious and high quality serv... 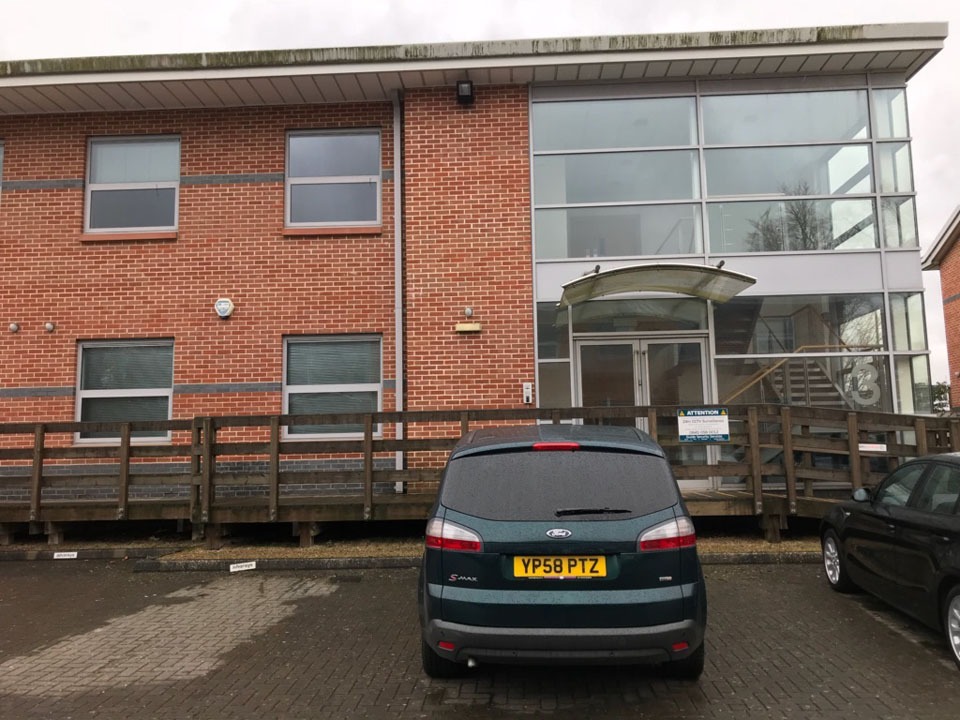 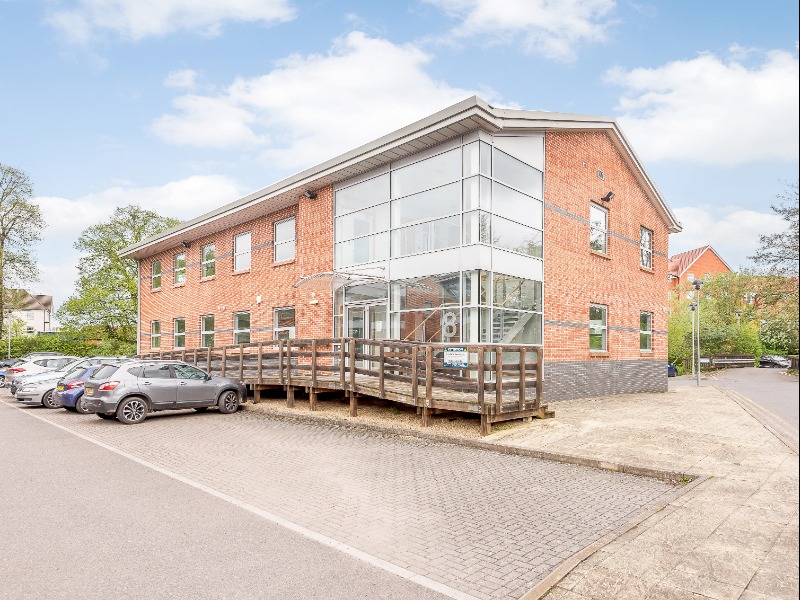 | Ref 25871 Office Suites Flexible use . We have partitioned the building to provide smaller suites. 5 units per floor. Ground floor is available from Mid October 2018&pound;25psf inclusive of service charge and ... 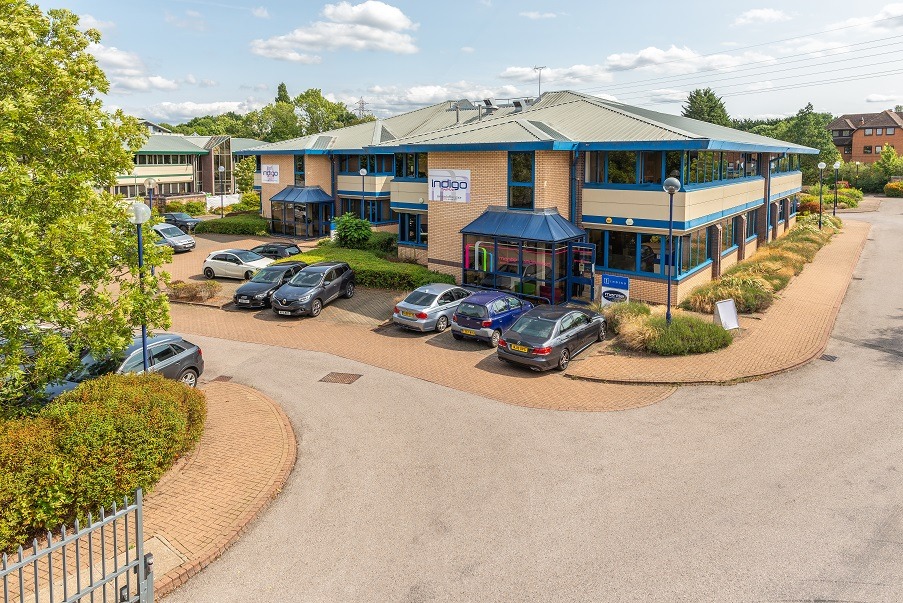 | Ref 15720 This very popular two-storey modern Business Centre, situated in the Mulberry Business Park, offers a range of fully serviced space, with offices for between 1 and 20 people. This Centre has been attr...

Located in the borough of Bracknell Forest, Bracknell is a town in the county of Berkshire. Bracknell is surrounded by various open and wooded areas but also has a lot of urban spaces with a rising commercial sector. The town is close to major landmarks such as Walbury Hill and Windsor Castle, while Highclere Castle, Frogmore House and Bisham Abbey are also all within easy reach.

The entire area in and around Bracknell is slowly filling up with serviced offices and retail spaces that house some major international corporations. Panasonic and Dell have their offices in the area along with Hewlett-Packard, Honeywell, Cable & Wireless and Microsoft. In Bracknell the likes of British Aerospace and Sun Microsystems share space with smaller businesses like architectural firms, IT consultants, removal services and secretarial companies.

Bracknell has a buzzing entertainment scene with a focus on live performances. South Hill Park is a mansion that has been converted into a massive live entertainment centre. Theatre lovers will enjoy The Wilde Theatre, while Bracknell Comedy Club caters for those looking for an evening of humour.

Those looking to sample great cuisine from different parts of the world will find plenty of choice in and around Bracknell. Shahi Restaurant is a hub for Indian cuisine while The Red Lion serves up a taste of old English cooking. The Crown Wood is known to combine a number of different cuisines on its menu and Shepherds House is all about different cuts of steak prepared in a variety of cooking styles.

Bracknell is extremely well connected to the rest of the country by the mainline railway line that can be accessed from Bracknell and Martin Herons railway stations. The road transport options are also excellent with a number of bus and coach services running through the town along with a proficient network of taxis.