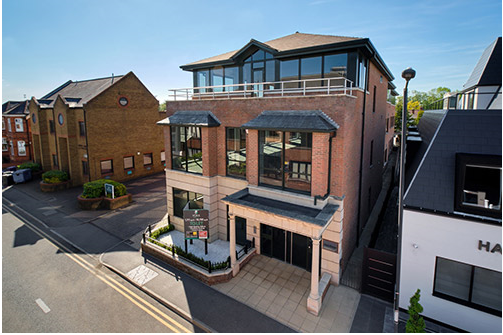 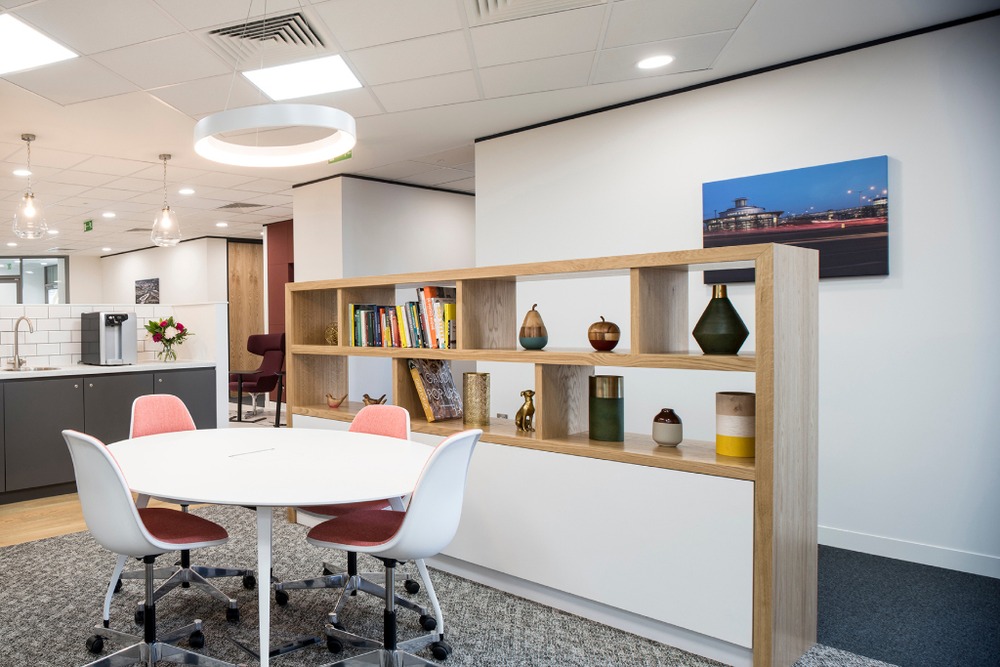 | Ref 28266 The business centre in Maidenhead Town Centre occupies three floors of a modern low-rise brick building with wide windows letting in ample light. The building is within easy walking distance of this l... 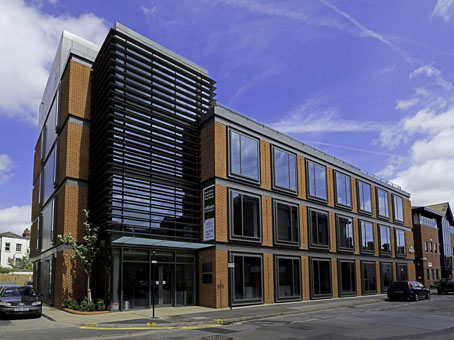 | Ref 12919 The centre is located within a 5 minute drive from Junction 8/9 of the M4 motorway, and offers easy access to Heathrow international airport. Bell Street is within short walking distance of Maidenhead... 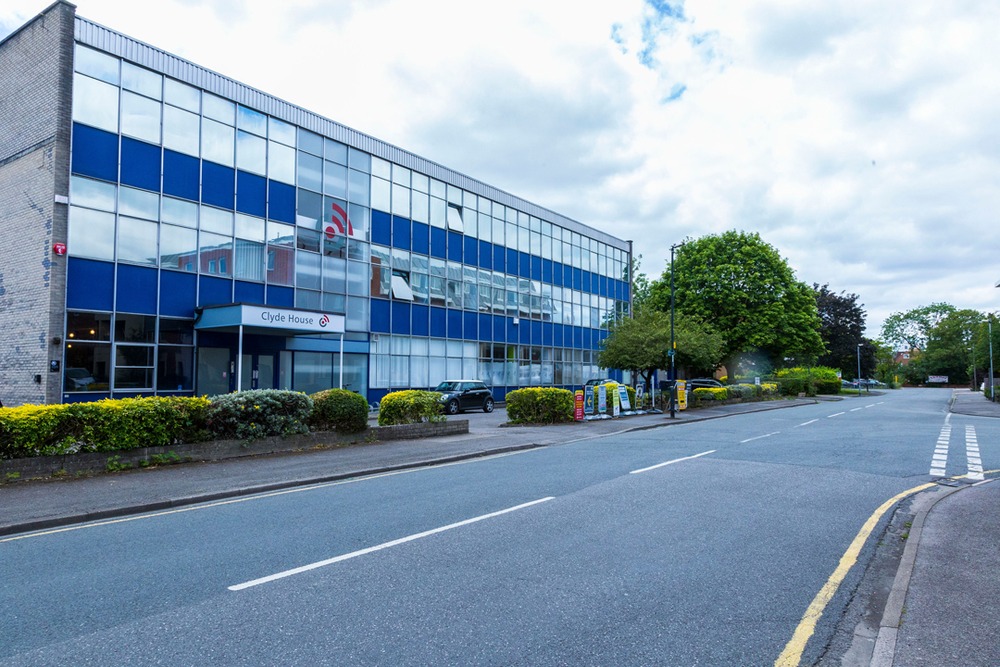 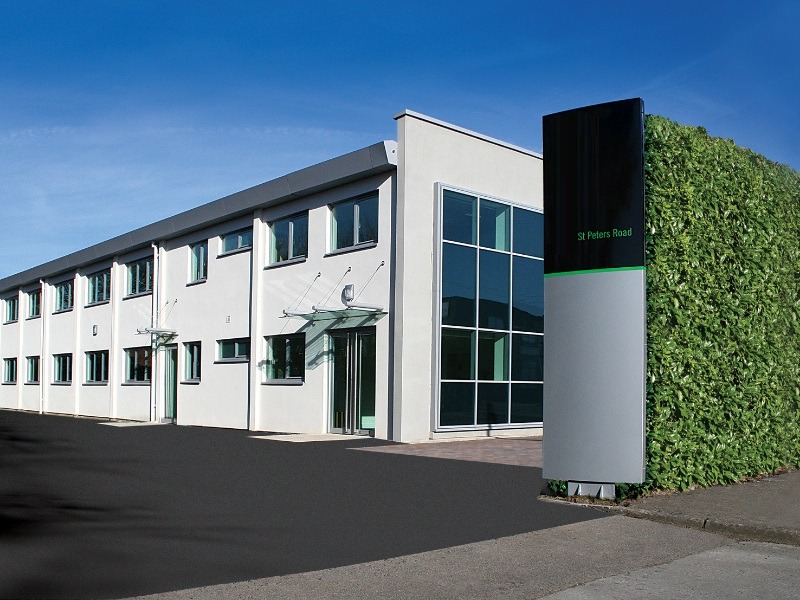 | Ref 24706 This business centre offers a more 'hands on' approach to office management, ensuring that tenants are comfortable and have everything they need to run a successful office. Leases are flexible and off...

| Ref 29706 Recently refurbished Concorde Park offers some of Maidenhead’s finest flexible workspace. Impressing from the moment you walk through the doors, this contemporary business centre boasts a double-heigh... 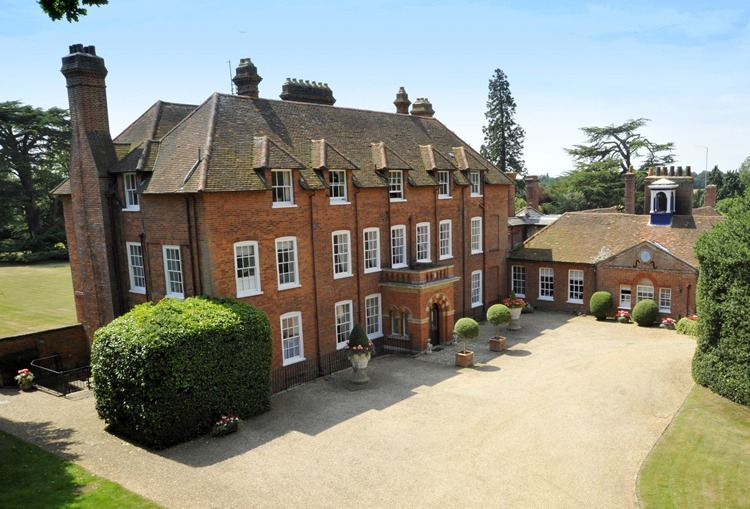 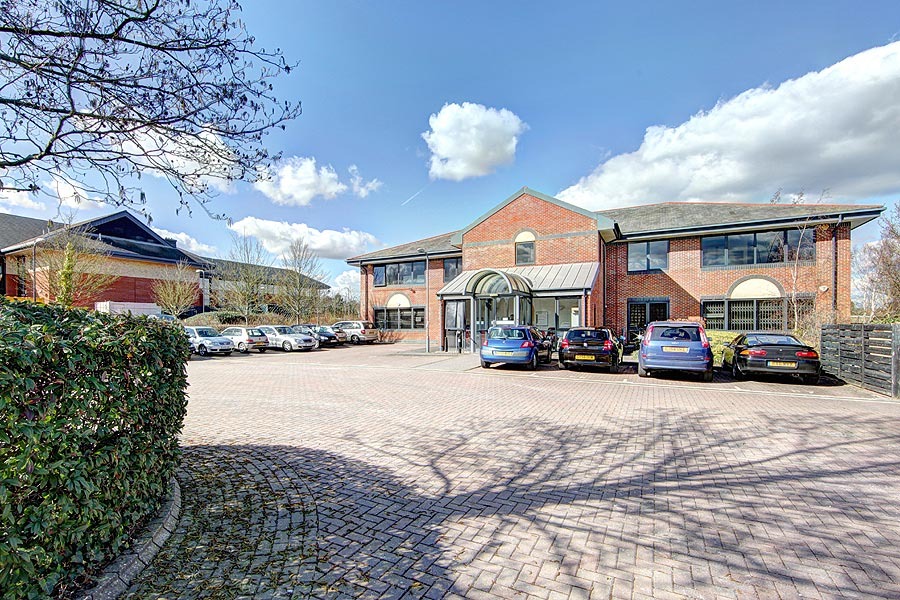 | Ref 19667 Serviced offices in Maidenhead occupy this popular business centre close to transport links and amenities, and featuring a range of facilities to benefit any growing business. This office complex boas...

| Ref 7315 New purpose-built office building situated in the centre of Burnham, which is an attractive village between Slough and Maidenhead. Flexible licence agreements with minimum term of 3 months. 1-20 pers... 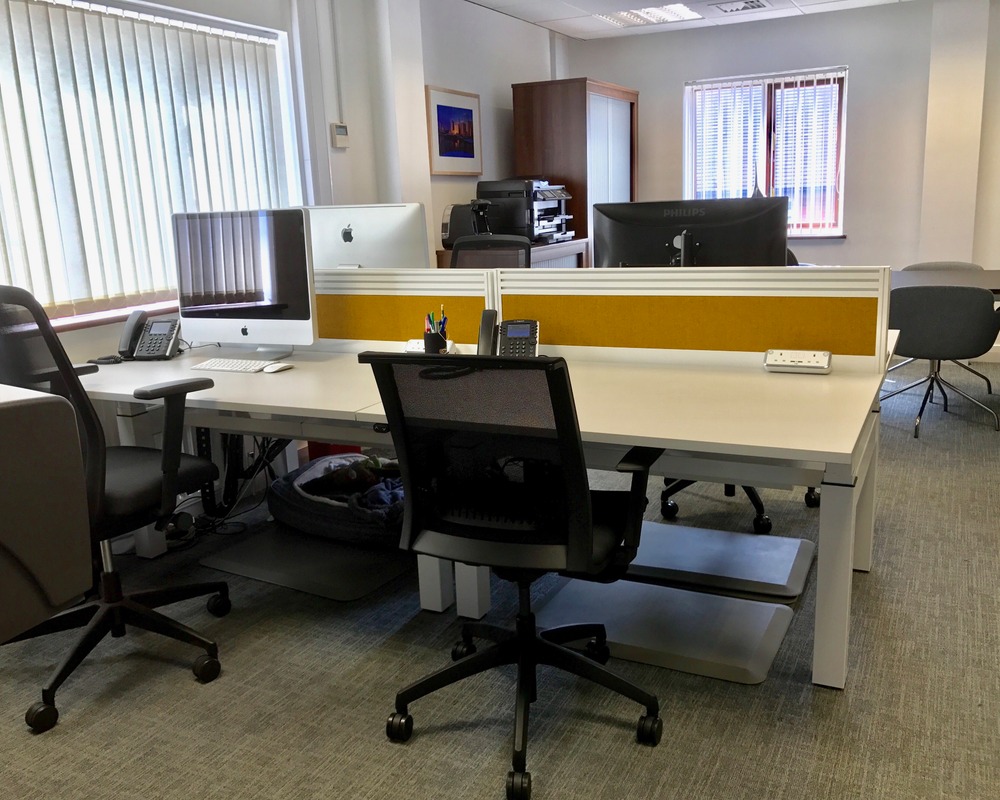 | Ref 19360 This brand new purpose-built office building is home to a range of offices to let in Burnham, a quiet village situated between the busier locations of Slough and Maidenhead. This location offers the p...

Maidenhead is a town in the Royal Borough of Windsor and Maidenhead just outside London and next to the River Thames, as it runs north and then west towards Henley. Lying close to the M4 and A404(M) motorways, Maidenhead is very well-connected to central London, the City and the West End business districts. Nearby towns include Slough, Windsor, Reading and High Wycombe. Part of the county of Berkshire, the town is roughly 25 miles from Charing Cross in central London and is set to become a terminus point for the under-construction Crossrail train system intended to link the capital with many surrounding suburbs. Among the more notable features of the town itself are its bridges which carry rail and road links across the Thames. One such bridge, the Maidenhead Bridge, is a Grade I listed building officially opened in 1777, while another, the Maidenhead Railway Bridge, was designed by Isambard Kingdom Brunel and famously painted by JMW Turner.

Central Maidenhead combines residential, cultural and commercial properties, as well as very old and very modern buildings that help make it an excellent place to live, shop, visit or do business. Companies of all sizes occupy office space in Maidenhead, with the town a particular draw thanks to its proximity to major business districts in central and outer London. Companies headquartered in the town include the entertainment retailer HMV and the European gambling and leisure business the Rank Group. Another significant local employer and office occupier in the area is the Costain Group, a British construction and civil engineering business which also has its headquarters in Maidenhead.

Things to do in Maidenhead

Maidenhead has a number of very pleasant parks and green spaces, as well as riverside areas great for wandering along and taking in some amazing views of the Thames. An outdoor highlight nearby is Windsor Great Park, which is now largely open to the public, having been a private royal hunting forest and grounds for centuries. Boulter’s Lock on the eastern side of Maidenhead is well worth a visit, having been built at considerable expense in the late 18th century. Other sites of interest include the Maidenhead Heritage Centre, the Maidenhead Railway Bridge and Norden Farm Centre for the Arts. There are some great restaurants in and around Maidenhead, not least the Boulters, which you’ll find at Boutler’s Lock, or Forenza, close to St Mary’s Church. Quality local pubs include the White Oak, the Ferry and the Bel & Dragon, all of which serve food as well as excellent real ales.