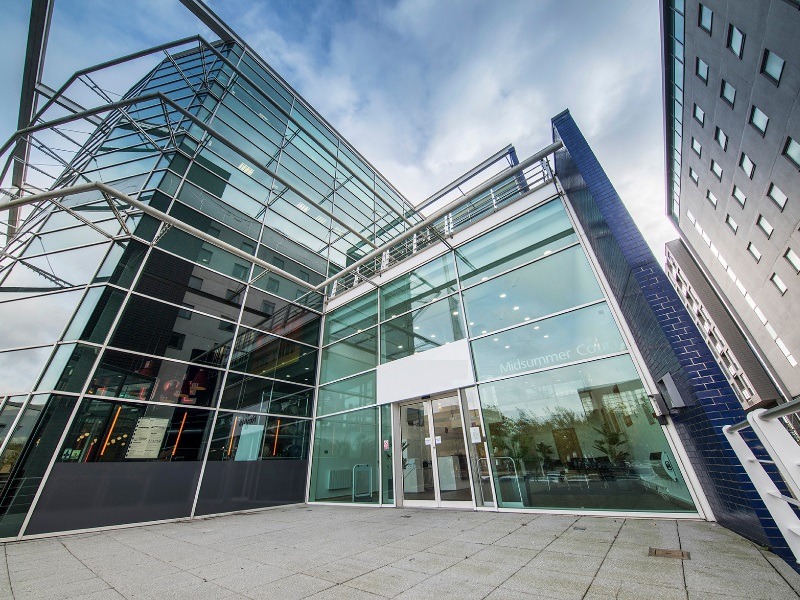 This striking building in the Central Business Exchange, is home to many companies in the heart of Milton Keynes. The business centre has been tastefully decorated and provides fully services offices ... 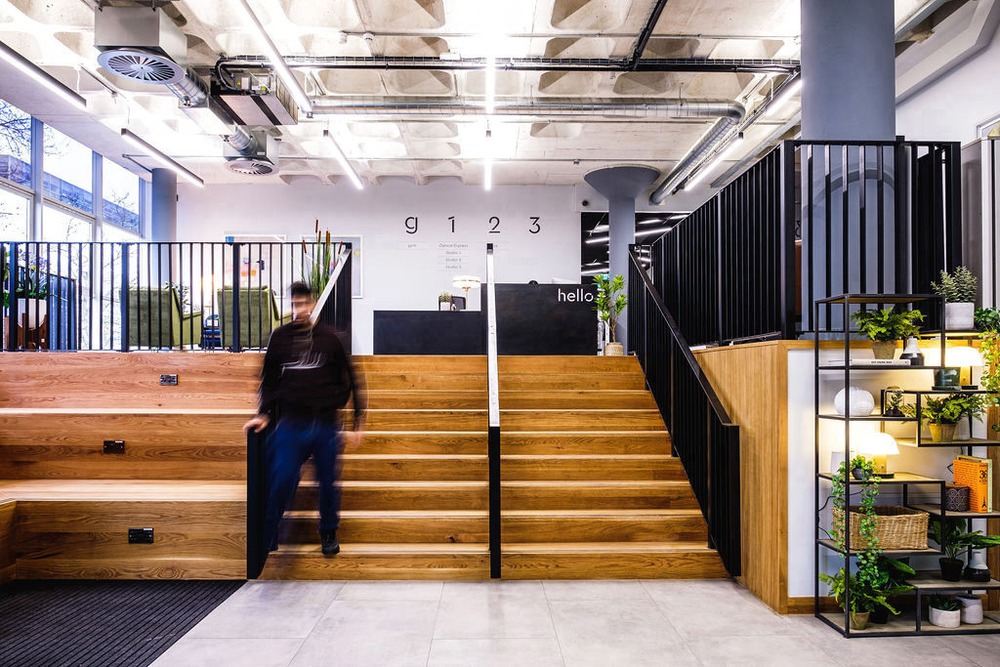 Norfolk House is home to the Octo Square courtyard & gardens, giving you your dose of fresh air and perfect for a moment of quiet or an al fresco lunch from next door New Day Café, where breakfasts, l... 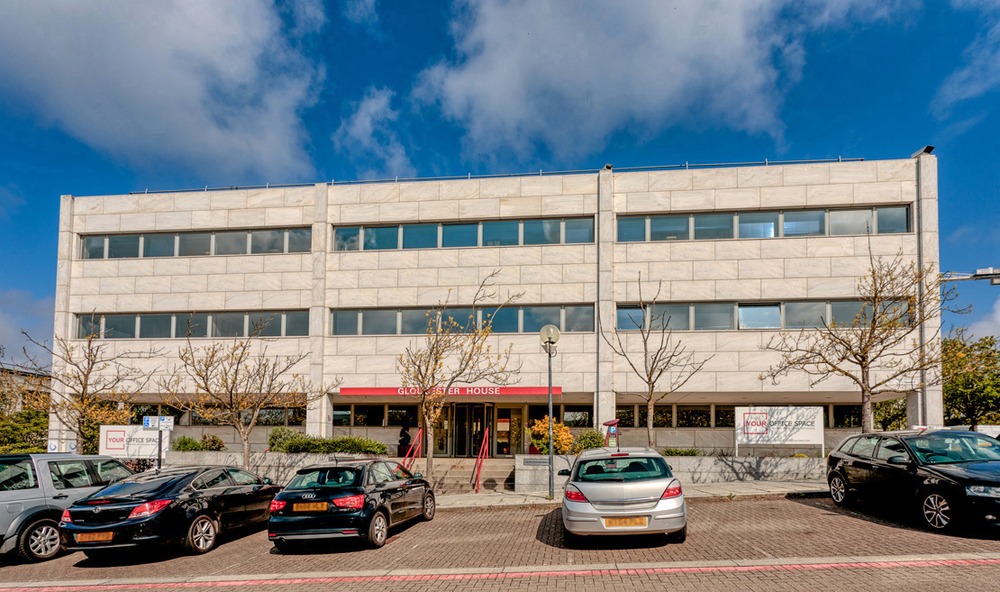 This centre is situated in central Milton Keynes and is within easy walking distance of the central retail and commercial areas. Milton Keynes train station provides excellent links to London and Birm... 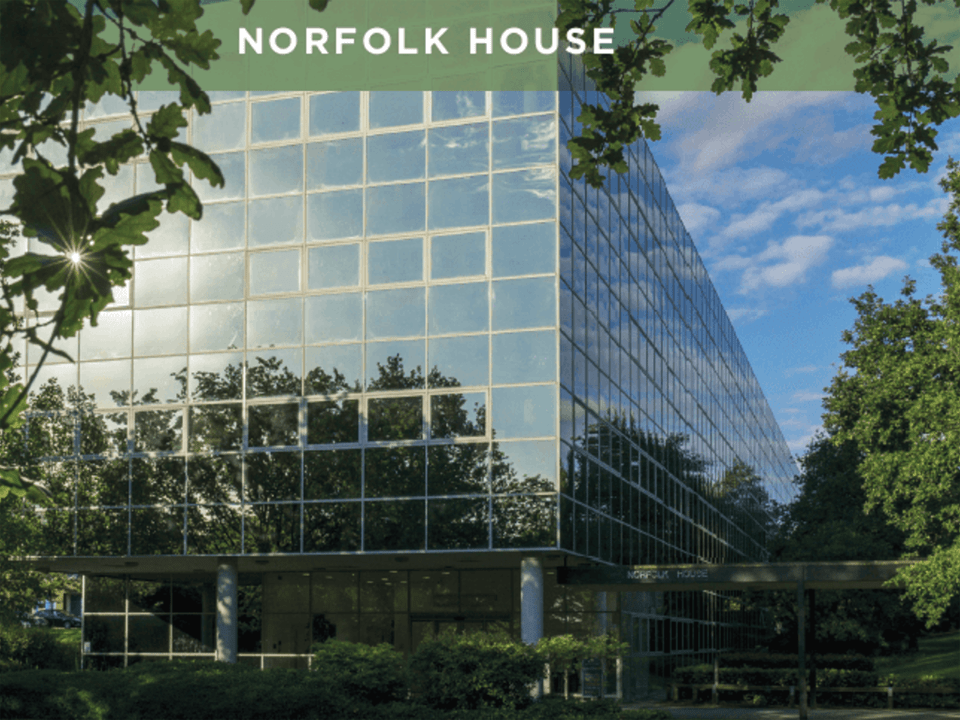 Norfolk House is an exciting, brand new home for businesses in the centre of MK. With a large reception with bleacher seats for talking a quick call, having group chats with your team or even just sit... 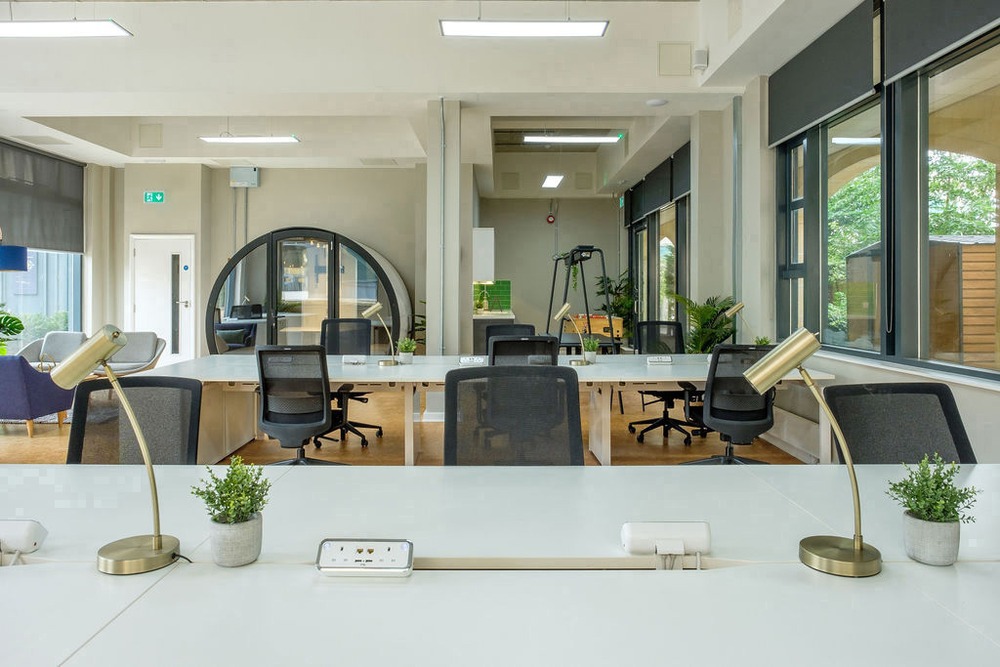 Our courtyard and garden form the hub of the community. They are the perfect place to enjoy a coffee, hold an informal meeting or just take a breath and enjoy the surroundings. Our shower and changing... 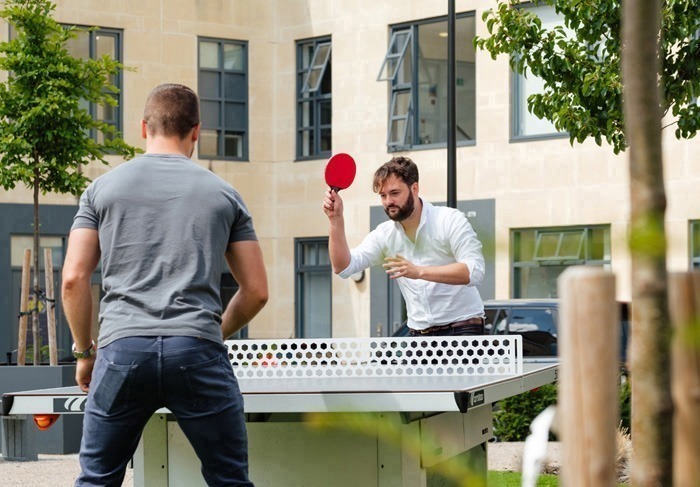 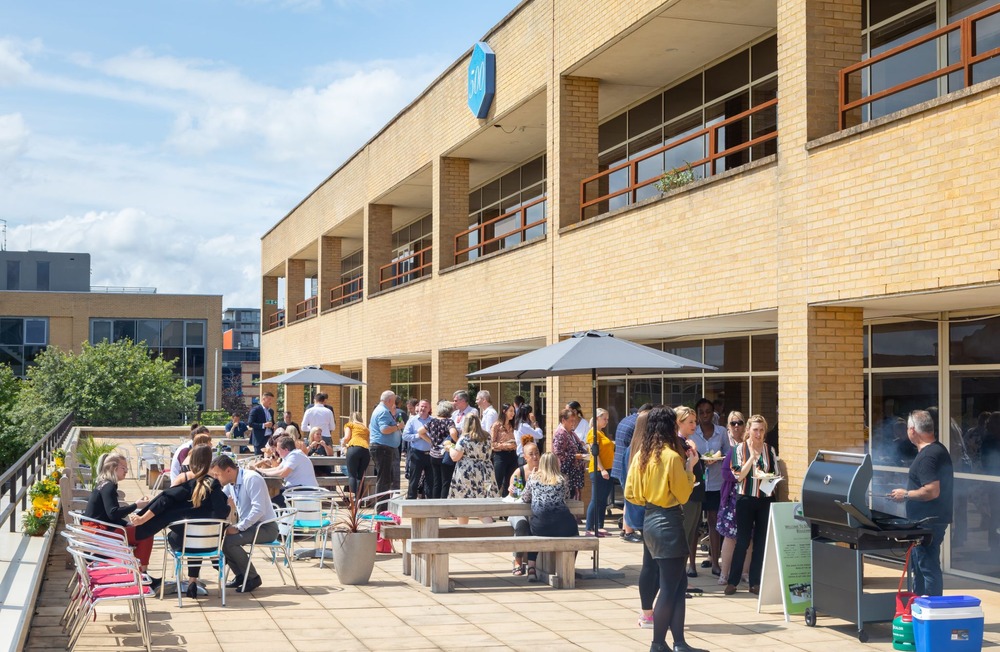 This is a truly impressive modern business centre offering a large selection of prestigious and flexible office space. It boasts an all-inclusive serviced package, a prime location with award-winning ... 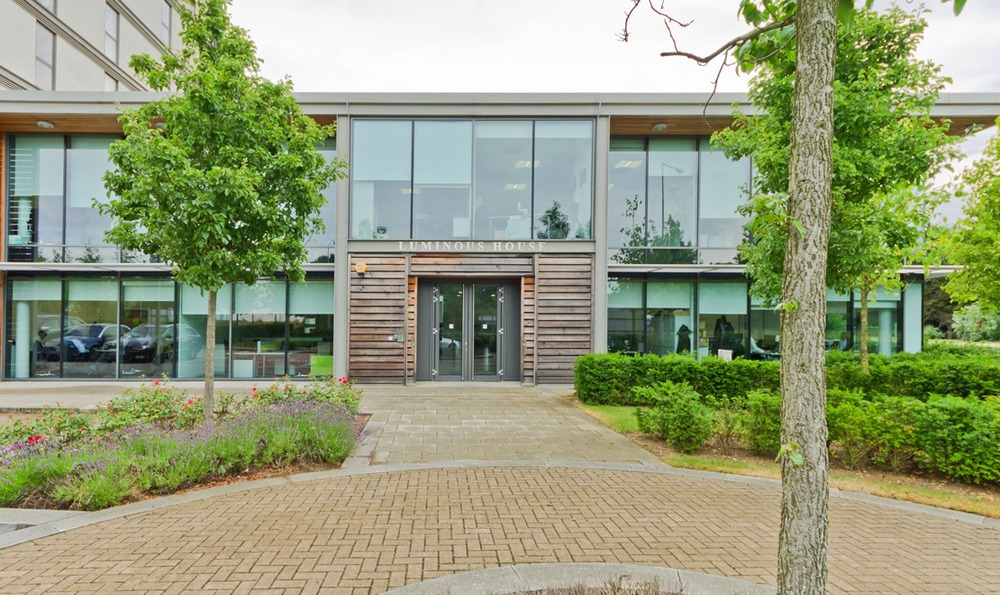 Why not choose the most up-to-date and technically advanced Business Centre offering state of the art IT and attractively presented Serviced Offices in Milton Keynes. The centre is situated within the...

The Centre is prominently located on western side of Silbury Boulevard, at its junction with North Second Street. It lies adjacent to the Forte Crest Travelodge and is a short walk to Milton Keynes ma...

Milton Keynes is a large town in the English county of Buckinghamshire and a significant urban area located around 45 miles north-west of London. The Borough of Milton Keynes incorporates a number of other towns, namely Bletchley, Stony Stratford and Wolverton, as well as several smaller villages. The town of Milton Keynes emerged as a large commercial centre after being designated as a new town in 1967. Its development was carefully designed and planned with the aim of creating a major regional centre and a new, self-sustaining city in the south-east of England. Today Milton Keynes is a thriving and vibrant urban hub, with a well-established commercial economy focussed primarily around Central Milton Keynes, a designated business core at the heart of town.

Milton Keynes lies almost equidistant between London, Birmingham, Leicester, Oxford and Cambridge, each of which are easily accessible from the centre of Milton Keynes by either road or rail. The major cities in the north of England are also readily accessible from the town via train from Milton Keynes Central station. A broad variety of businesses have established their UK headquarters in Milton Keynes, including the high street retailer Argos, the international food delivery franchise Domino s Pizza, and several major car makers like Mercedes-Benz and Volkswagen AG.

Among the biggest attractions for visitors to Milton Keynes is the estate at Bletchley Park, where British code breakers famously worked to crack all-important enemy codes during World War II. The site at Bletchley Park is also home to the National Museum of Computing, which is well worth as visit too. Other attractions include the Westbury Arts Centre near Shenley Wood, and Milton Keynes Theatre, which opened in 1999 and seats almost 1,500 people. Meanwhile, for much larger events, the National Bowl has room enough for up to 65,000 revellers.

For quality restaurants in Central Milton Keynes, you could try Brasserie Blanc on Avebury Boulevard or Rajdhani, one of the best Indian eateries in the county. If you re looking for a welcoming place to grab a drink you could try Ships Ashore, the Olde Swan or the Wavendon Arms. Or for perhaps a more stylish and elegant bar experience, try All Bar One or The Living Room along Midsummer Boulevard.