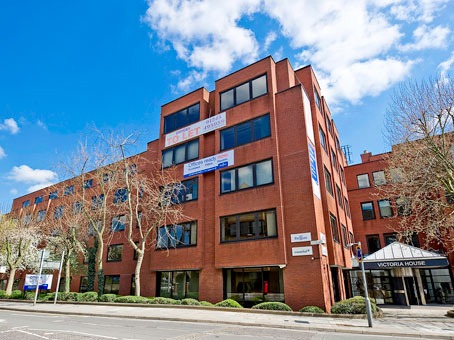 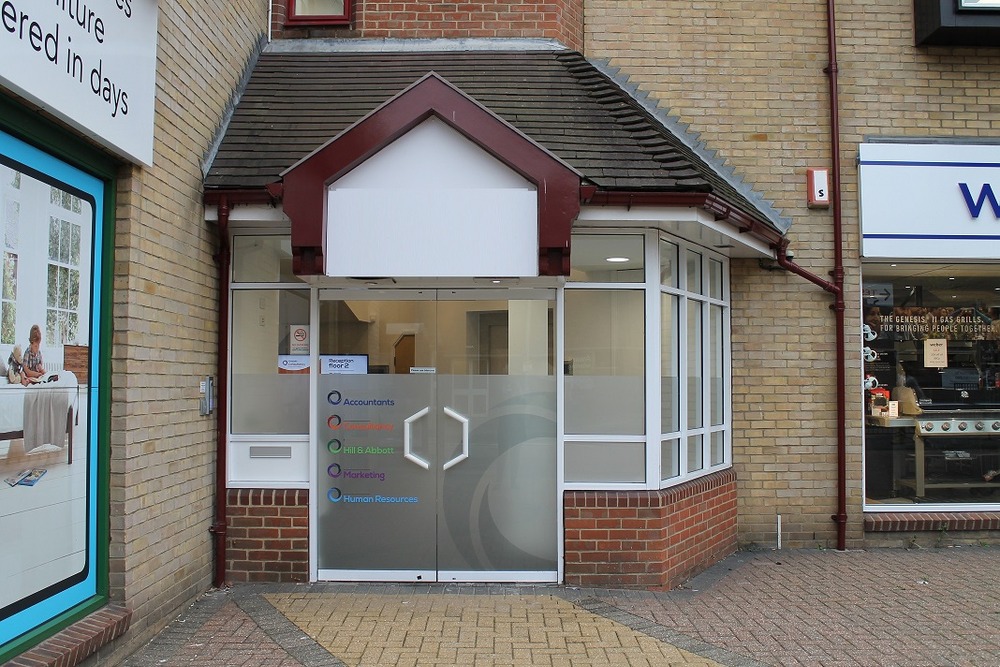 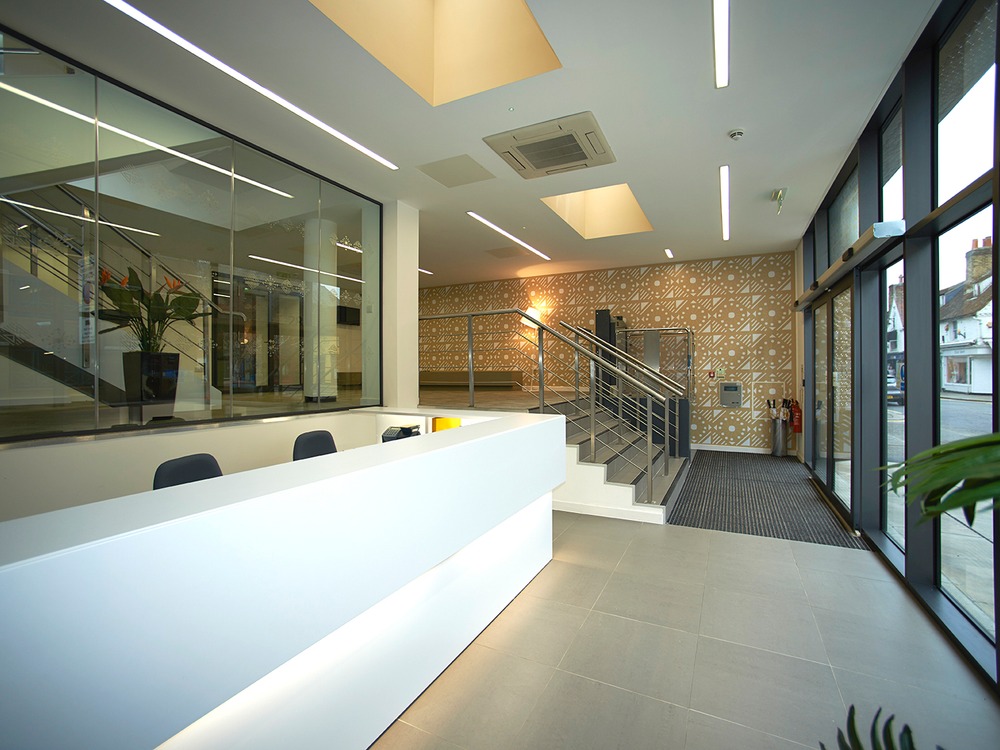 This Business Centre on Baddow Road offers flexible office space to both start-ups and established companies on an all-inclusive basis. This central Chelmsford location offers a thriving community wit... 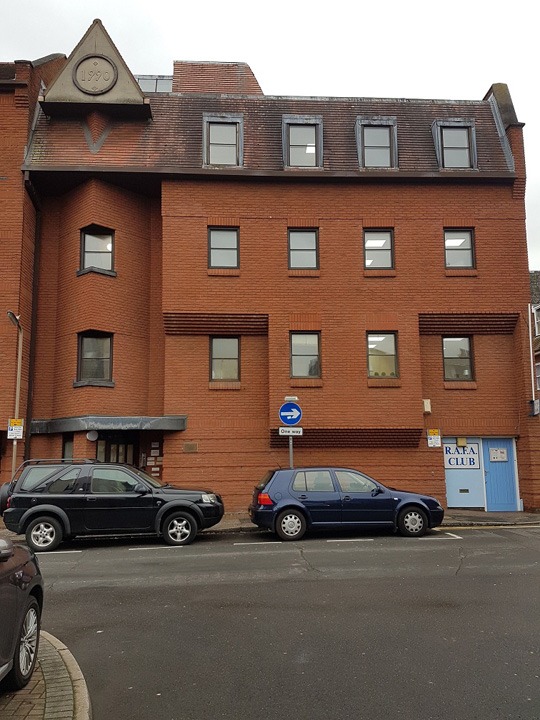 Oliver House is located in a prominent position in Hall Street, a street made famous by Guglielmo Marconi who opened the world’s first “wireless” factory in 1889 – The Marconi Wireless Telegraph & Sig... 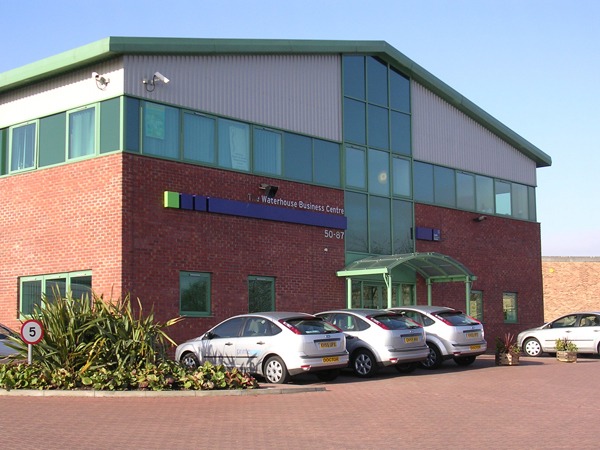 This modern business centre provides a broad range of popular business accommodation with comprehensive business advice and support packages and parking on a secure landscaped site in Chelmsford, Esse... 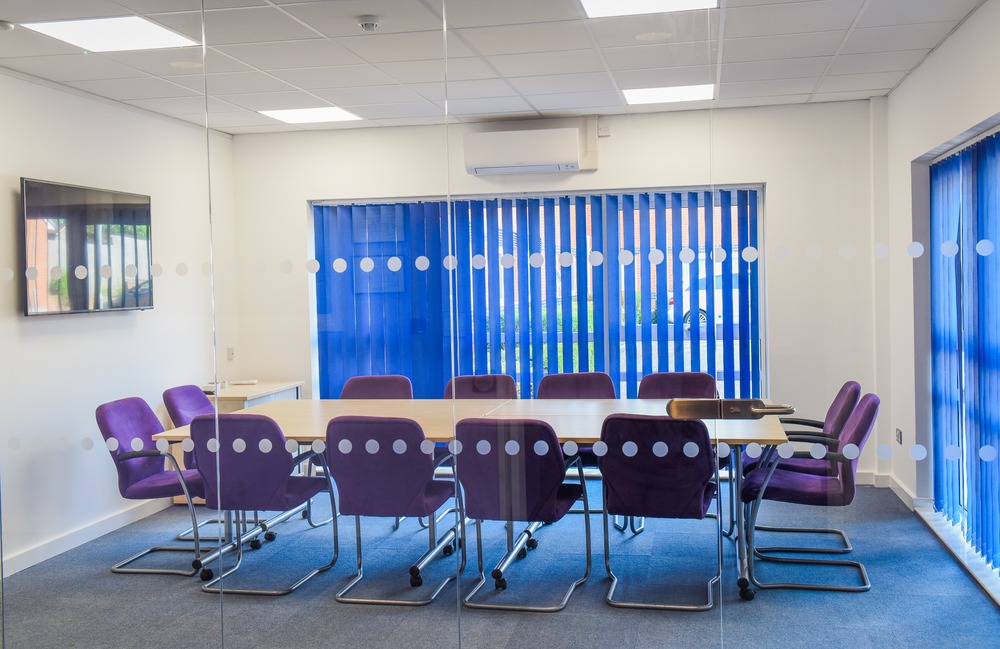 The Ongar Business Centre in Ongar is well located and is close to the M11, M25, London Stansted Airport, Bishops Stortford, Epping, Brentwood, Harlow and Chelmsford. It offers a range of accessible o... 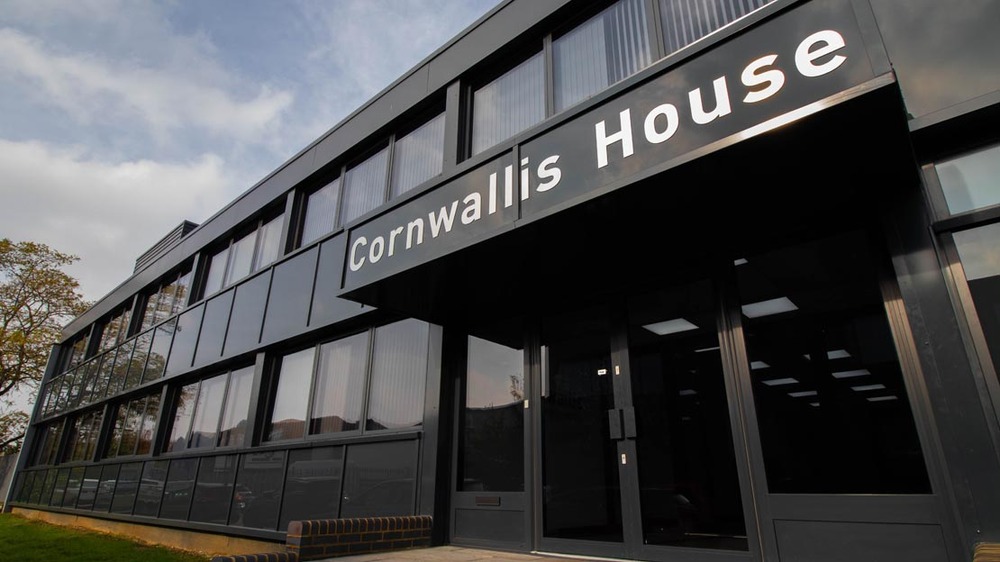 Chelmsford is a city in Essex and the south-east England, located around 30 miles east of London and the same distance west of Colchester. Still considered the county town of Essex, Chelmsford was officially granted city status by the British government in 2012. The conurbation that makes up the city is popular among business men and women commuting daily to Canary Wharf or to the City of London, but it is also a significant economic centre in its own right. The city lies on the confluence of the River Can and the River Chelmer, and was officially established as a market town on the basis of a royal charter in the 12th century. Central areas around Chelmsford Cathedral and along its two rivers are bustling commercial districts and great places to visit, relax and spend time.

Chelmsford is well-served by rail and road links in and out of London and east towards Colchester and Ipswich. Central areas of the city boast quality serviced office space and small-to-medium, as well as large-scale and international business interests. Companies based in Chelmsford include the financial services business M&G Investments and e2v, which designs and manufactures technology systems and components. Other businesses operating from commercial spaces in Chelmsford include the Shadforth Pharmaceutical Company, the marketing consultancy Resort Marketing International and the financial advisers of Birkett Long LLP.

Things to do in Chelmsford

Chelmsford is an historic part of southern England and it lies in a region largely characterised by open spaces and impressive parklands. Among the top visitor attractions in the area is Hylands Park, which boasts a Grade II listed neo-classical villa sat within almost 600 acres of amazing parkland. Meanwhile, a little way south of the city lies Hyde Hall, which has some of the most impressive gardens in the county thanks to the careful attention of the Royal Horticultural Society. In the city centre, major landmarks include Chelmsford Cathedral, which has been a place of worship since the 11th century and now makes for a fascinating visit. Areas around the cathedral are among the liveliest in the city, with much of Chelmsford’s commercial and retail attractions nearby. If you’re looking for a great place to eat out, consider Loch Fine Restaurant, Zizzi’s or Miller & Carter Barnes Farm, all of which offer excellent food and a friendly welcome. Or for somewhere to enjoy a relaxing drink in central Chelmsford, you could try the White Horse Pub, the County Hotel or the Riverside Inn, which you’ll find right on the banks of the River Chelmer.