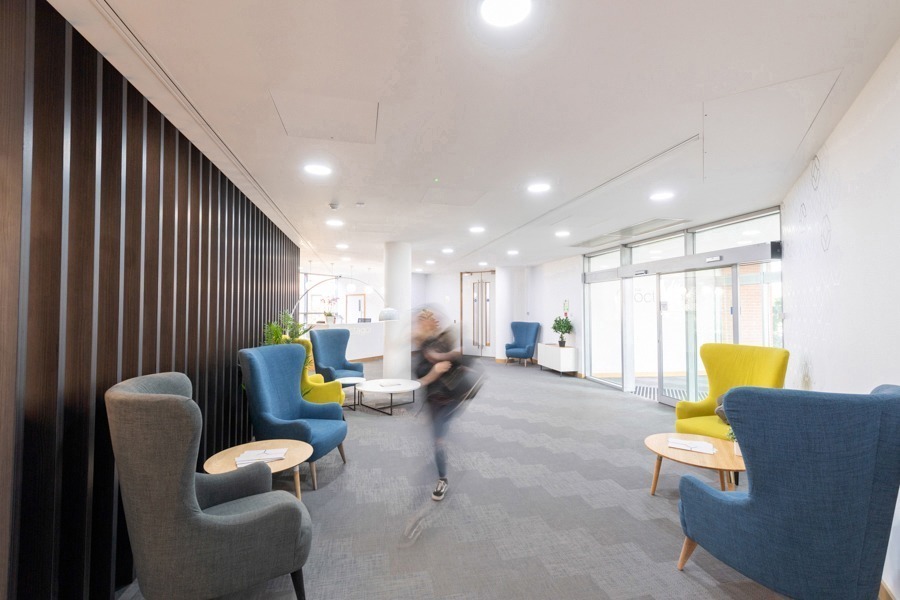 | Ref 46973 The Octagon is the perfect place to meet, eat and succeed. In the heart of leafy Essex you have the best of both worlds; a stone’s throw from the bustle of London without congestion charge. From Kix c... 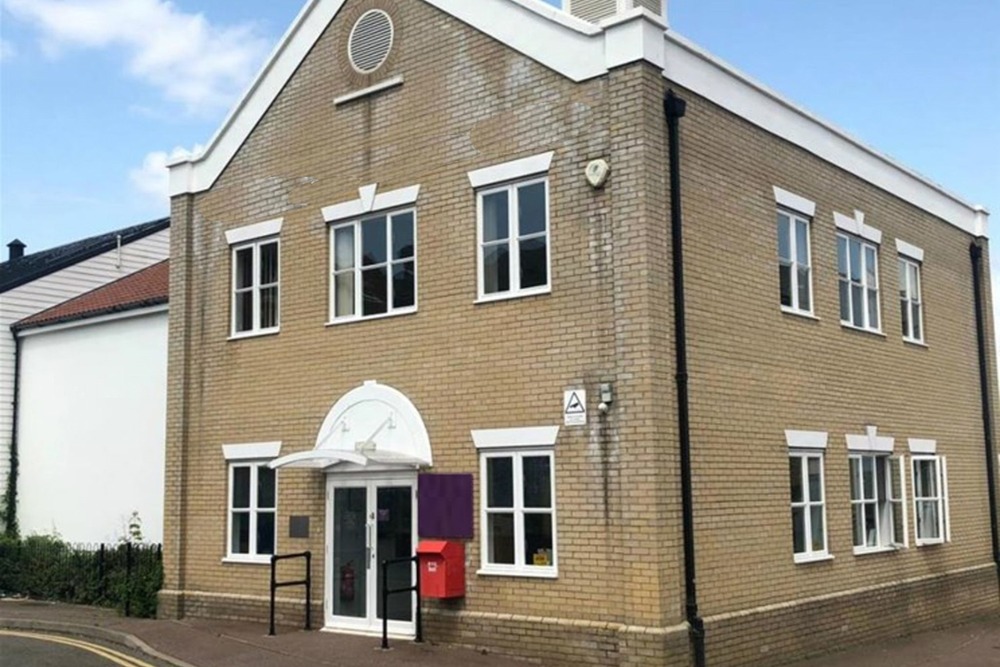 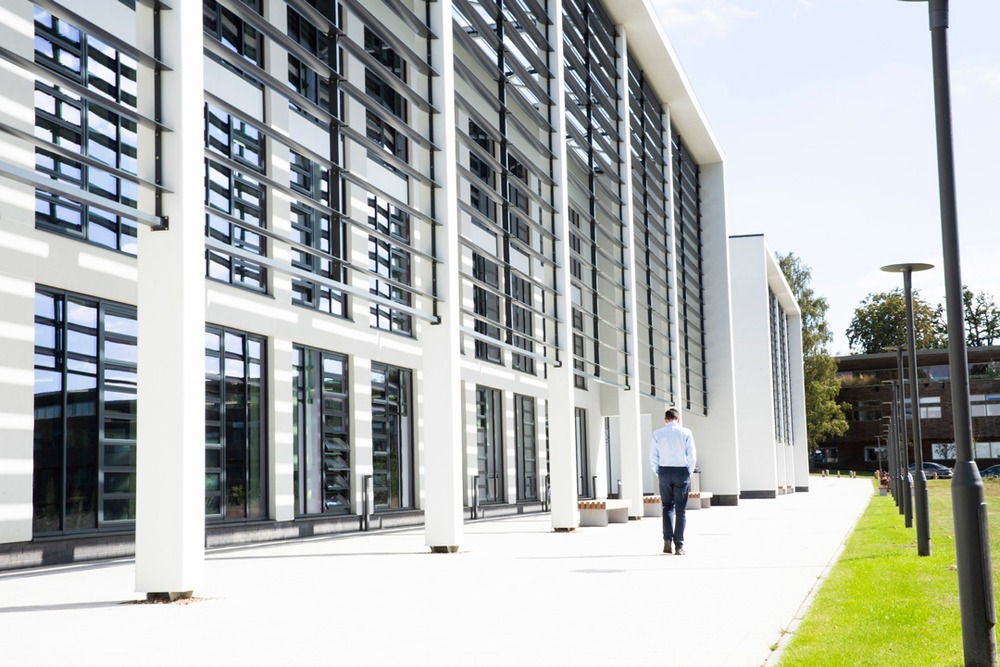 | Ref 27700 The Innovation Centre, Knowledge Gateway is a brand-new building on the Government Enterprise Zone at the University of Essex campus. It has been created to offer a collaborative home for like minded ... 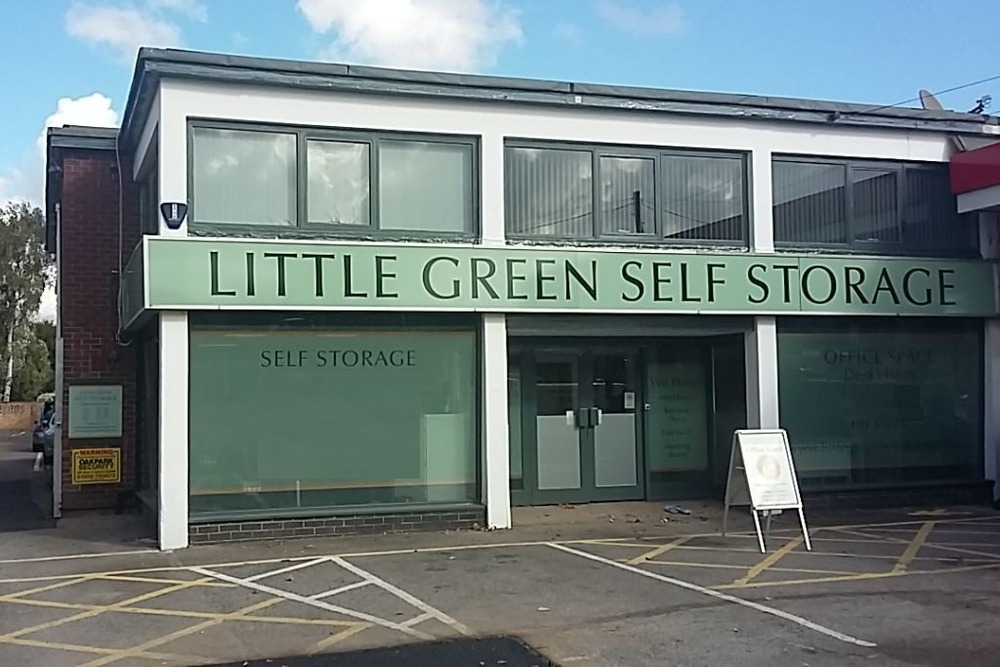 | Ref 20546 The space is interior designed with an urban theme providing an informal yet highly professional image.We provide lighting, heating, a shared kitchen, newly renovated bathrooms and hi-speed Internet u... 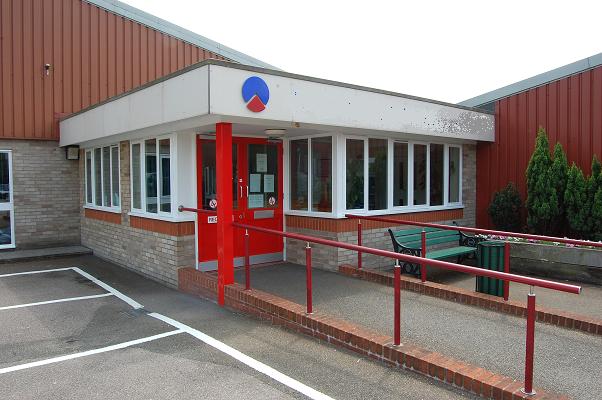 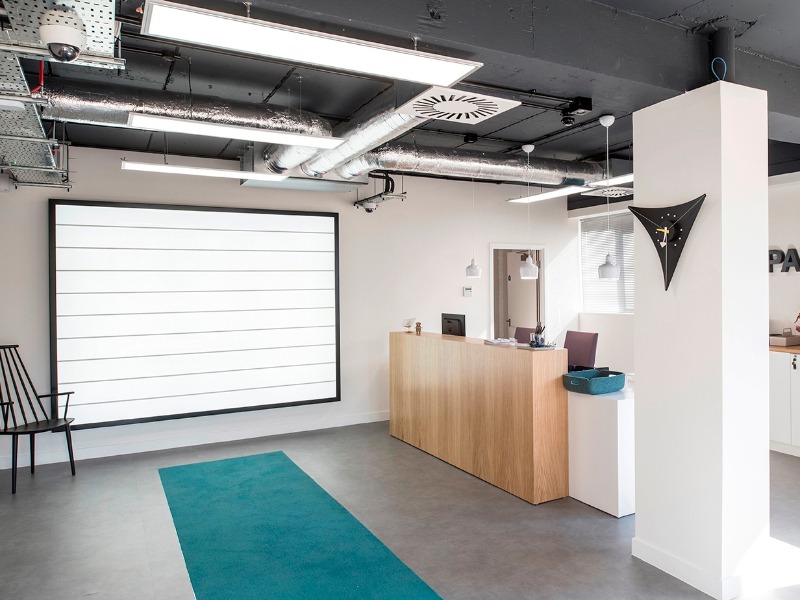 | Ref 29966 Grow your business in a sought-after office location in the centre of Ipswich, close to the train station, shops and the regenerated Waterfront area. Franciscan House is a striking corner building and... 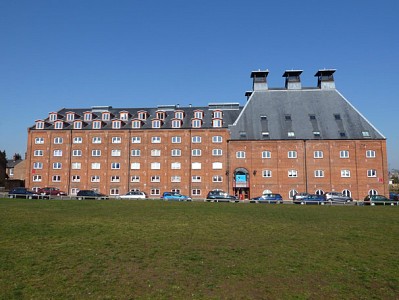 | Ref 6366 We are a multi-occupancy business centre based in the beautiful Felaw Maltings (IP2 8SJ). With 5 floors, we can offer a variety of bespoke office space ranging from the smallest at 208sqft to the lar... 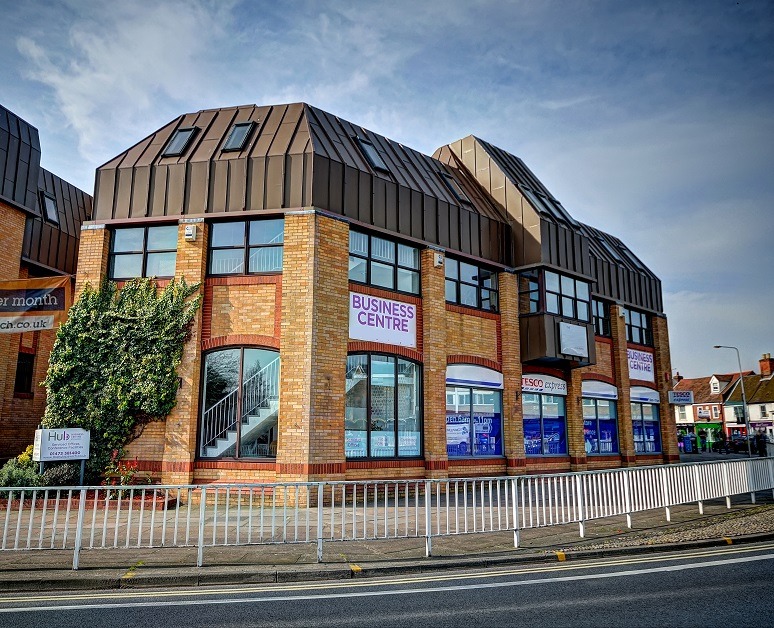 | Ref 20517 Executive office spaces in Ipswich occupy a simple modern business centre with convenient links to London and surrounding areas as well as local amenities. This building offers a range of facilities a... 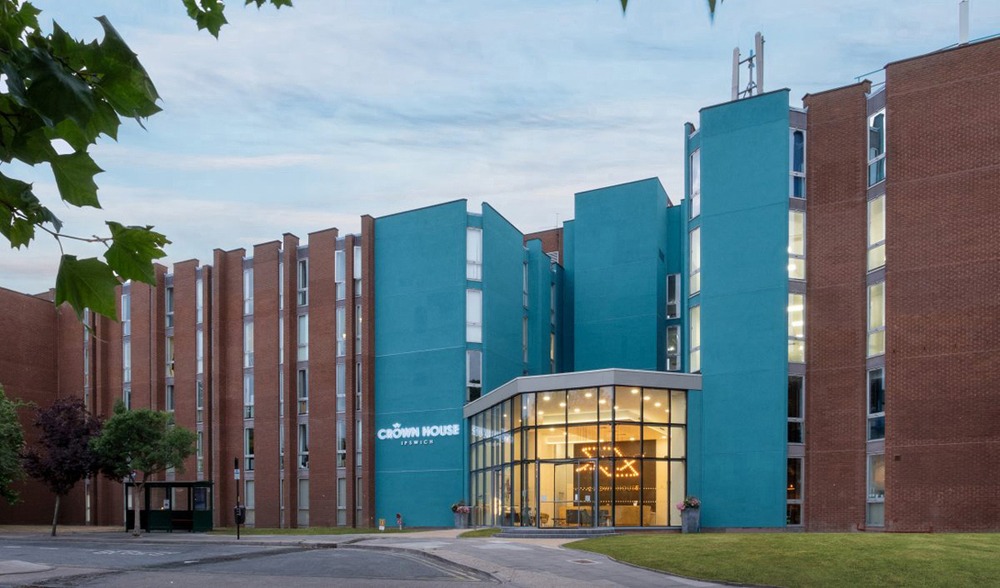 | Ref 47255 Forming a hub right in the Centre of Ipswich with excellent road and rail connections, there is no better place to do business. We’re just a 2-minute walk from the main bus station and 15 minutes from... 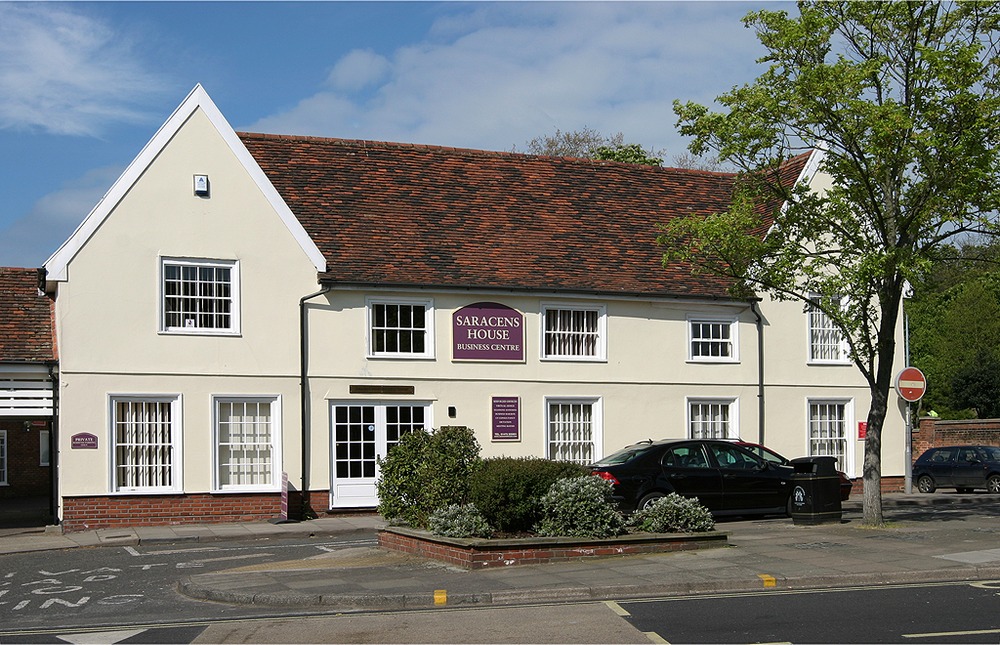 A town with a rich and vibrant history, Colchester is the largest town in the borough of Colchester. One of the most rapidly developing towns in Britain, Colchester is also the oldest town on the British Isles still in existence today. There are several sites of historical significance in and around town including Colchester Castle, Castle Museum, Hollytrees Museum and Tymperley’s Clock Museum. The Colchester Public Library is a major landmark in the area. The town has been of military importance since the Roman era and today is the sight of the Army’s military corrective training centre at Colchester Garrison.

Colchester has a buzzing entertainment scene with the likes of the Mercury Theatre offering a variety of shows. Colchester Arts Centre is a hub for a wide array of performances while V-Bar, The Fat Cat and Tin Pan Alley Charter Hall are some of the oldest live music venues in town. There are plenty of dining options in Colchester, offering a variety of cuisines from all over the world. There is Number Nine, which serves British food in a modern setting, alongside Naka Thai, which serves food from south-east Asia. The Company Shed is all about fresh seafood and head to La Cascada for a taste of traditional Spanish cuisine.

Colchester railway station is the town’s main link to the Great Eastern Main Line while Colchester Town and Hythe railway stations also serve the town. There is a large network of roads that pass through Colchester and join it with other parts of Essex and the UK. A number of local buses serve the city and a variety of private taxi companies and coach services also offer transportation in the area.