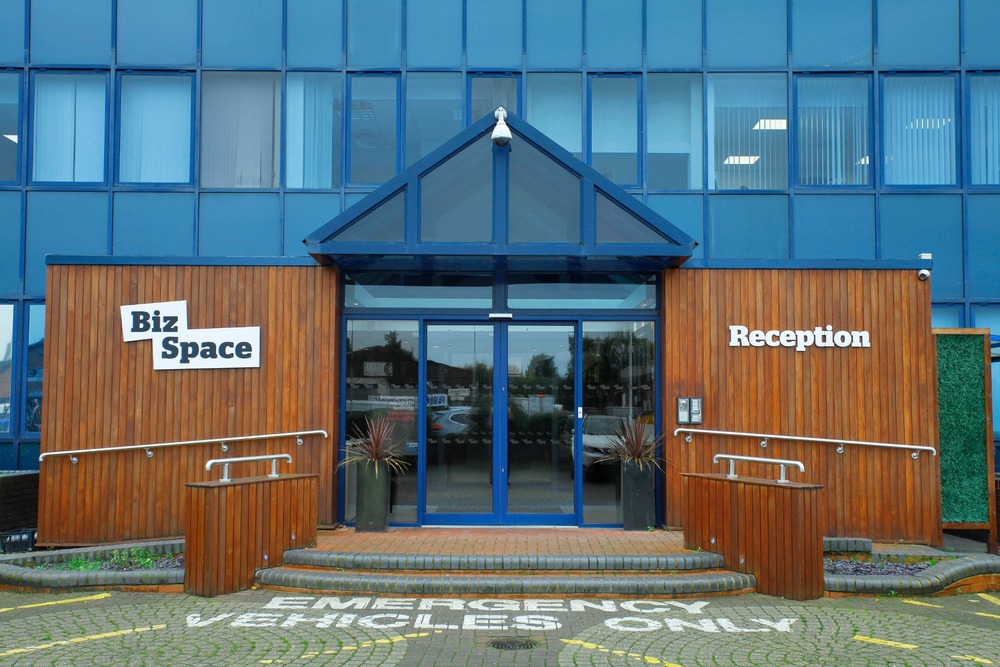 | Ref 17324 Located in the beautiful Essex market town of Waltham Abbey, this centre provides a perfect combination of professional space in a picturesque location. The four storey building has been refurbished t... 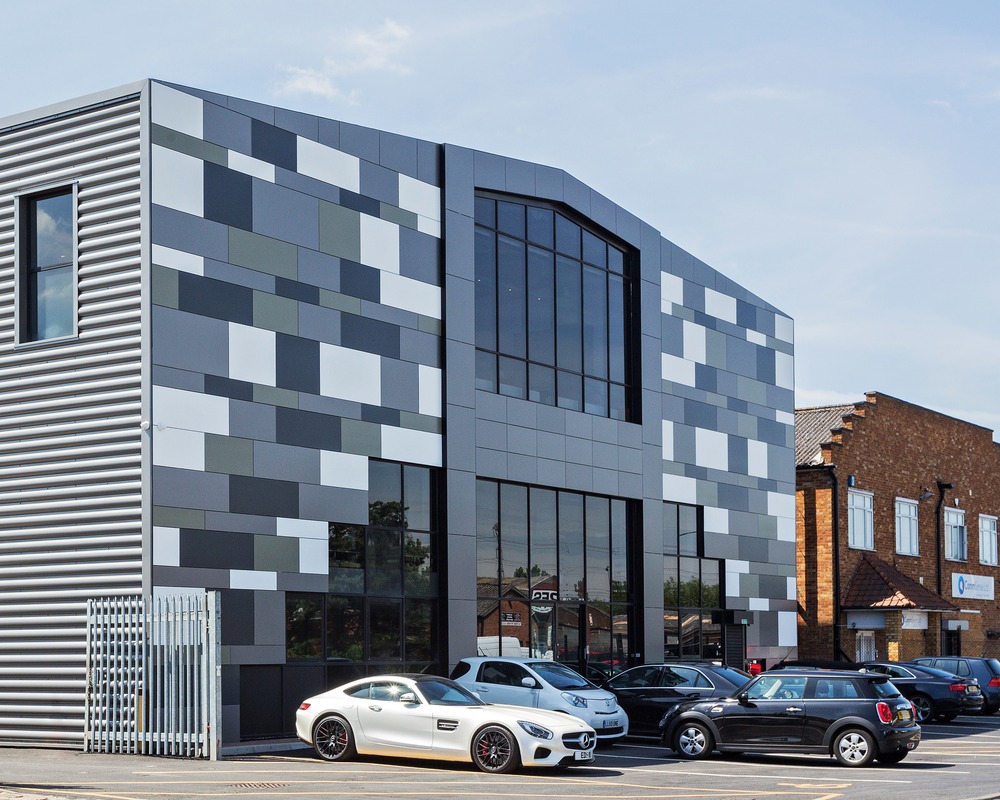 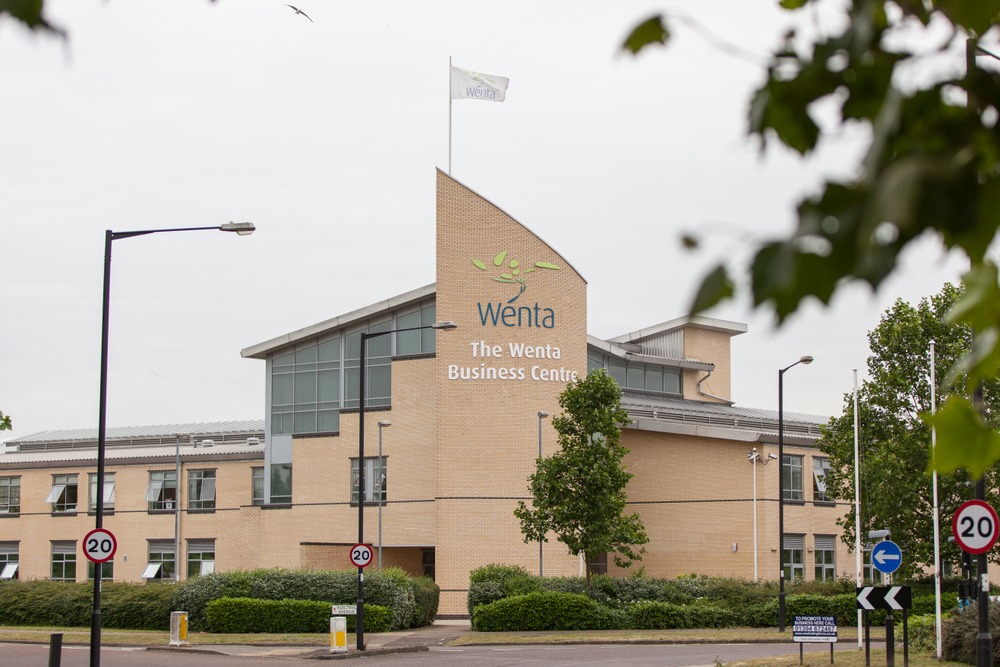 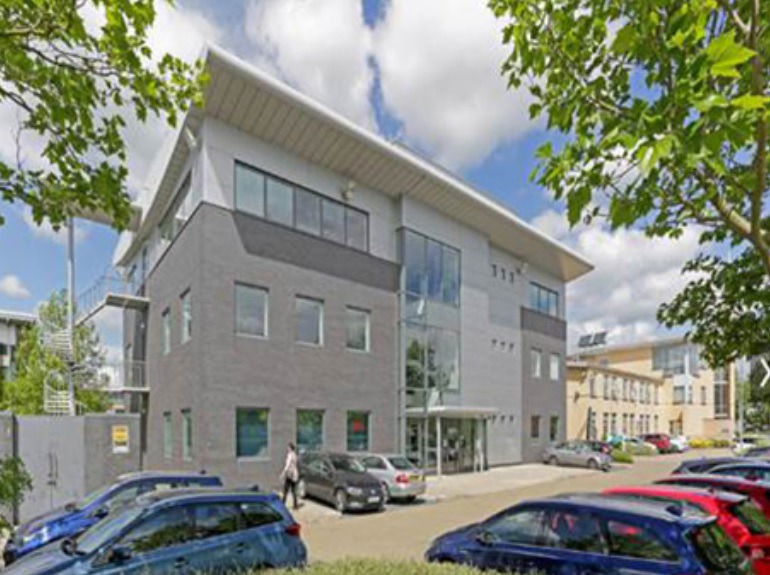 | Ref 25910 Close enough to tap into London’s unrivalled business scene, yet removed enough to escape the hustle and bustle, Enfield Innova Park, London, is perfect for any business looking to enjoy the best of b... 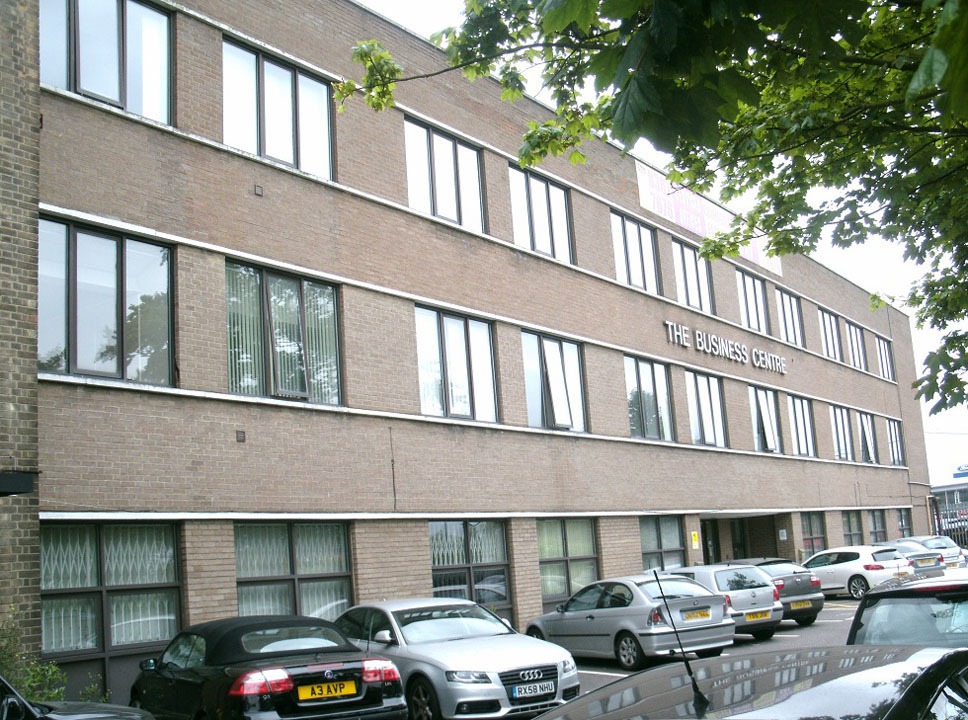 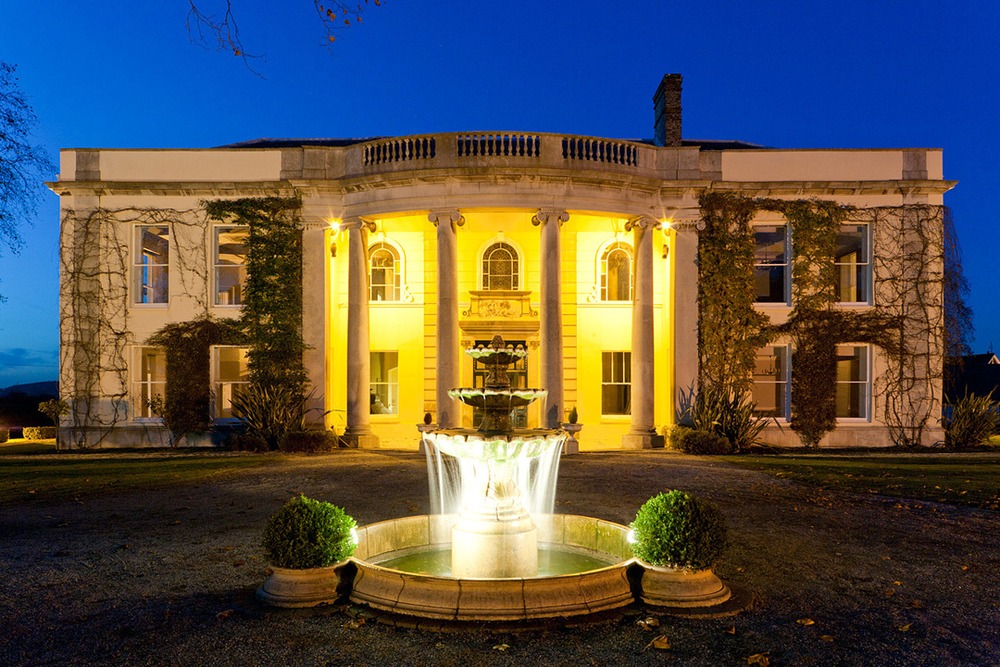 | Ref 11857 Located on Horseshoe Hill, in Waltham Abbey, EN9, this prestigious, newly refurbished business centre in a listed mansion is set in 10 acres of landscaped grounds, with ample parking space. The exteri... 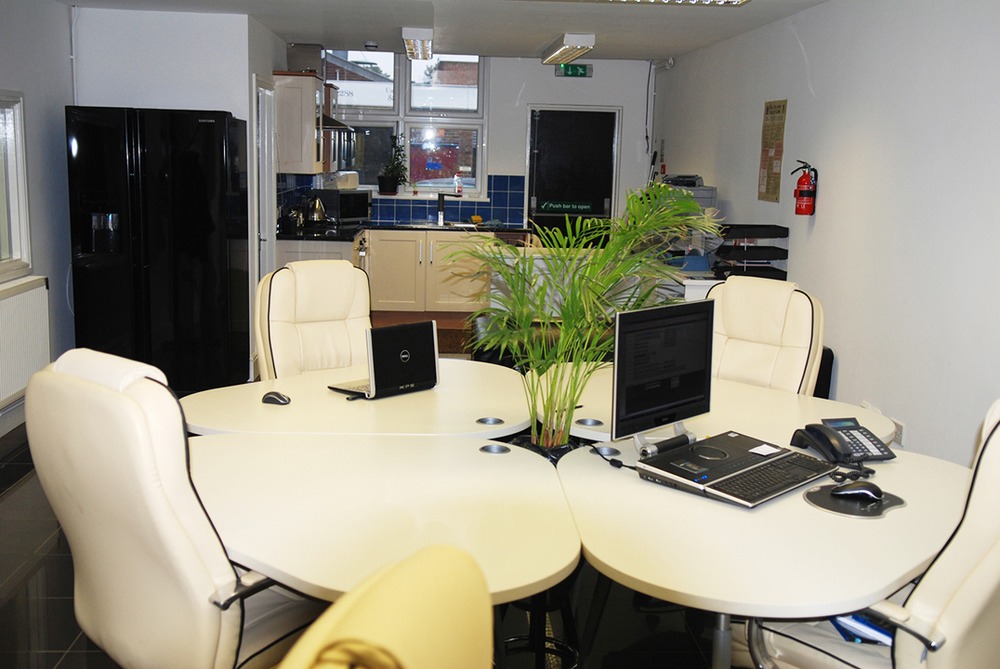 | Ref 21860 We are pleased to be working in partnership with Broxbourne Borough Council and Hertfordshire Local Enterprise Partnership to deliver 20,000 sq. ft. of high quality managed workspace, focused on suppo... 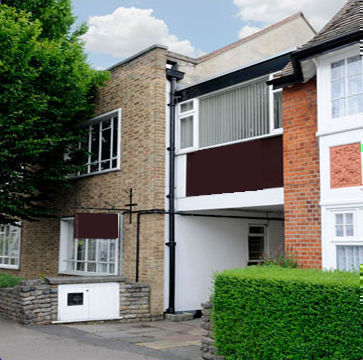 | Ref 5701 A renovated, Victorian property with an on-site gated car park. Located in Loughton town centre, only a few minutes walk away from Strawberry Hill Ponds. Located in a predominantly residential area, b... 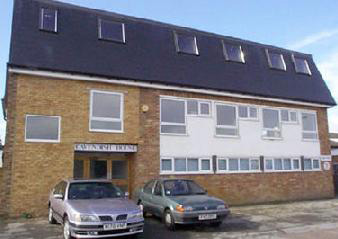 | Ref 13625 These serviced offices offer prestigious furnished accommodation with 24 hour access for the small business. Office suites are fully inclusive of rates, light and heat and are available in a variety o...

The town of Cheshunt is located in the borough of Broxbourne within the county of Hertfordshire. Once a commuter town from where most of its residents travelled to nearby London for work, today it has transformed into a region that boasts several companies that have helped to create numerous jobs within town. Cheshunt was home to Queen Elizabeth I before she became Queen and also the famous singer Cliff Richard. River Lee Country Park is a major draw in the vicinity, attracting anglers, bird watchers and naturalists from the world over.

Tesco is one of the largest employers in the UK and its head offices are located in Cheshunt. Other prominent companies that can be founded in the region include Lotus Cars and the world-famous retail store Debenhams. The Brookfield Centre is the most notable retail space in the area, housing popular brands such as Argos, Next, Marks & Spencer, Boots, and the popular Krispy Kreme Doughnuts. Serviced offices in the town are mostly occupied by businesses such as heating engineers, builders, advertising agencies and accountants.

The pub scene in Cheshunt is absolutely fantastic and provides some of the best entertainment in the area. The Malsters, Roman Urn, Windmill Public House and The Crocodile are all superb bars. When it’s time to satiate your taste buds head to Cheshunt Tandoori for delicious Indian food, Emmi is the place to go for exotic Turkish delights while China Star serves some finger-licking Chinese dishes.

Cheshunt railway station is the primary rail hub in the area, providing access to several destinations in Hertfordshire and London. Regular train services run to Tottenham Hale and Seven Sisters tube stations, providing access to services on the Victoria Line of the Underground network. Buses are the most convenient way to get around town and also provide connectivity to locations in London. Heathrow Airport is the closest international airport, accessible by both train and bus.