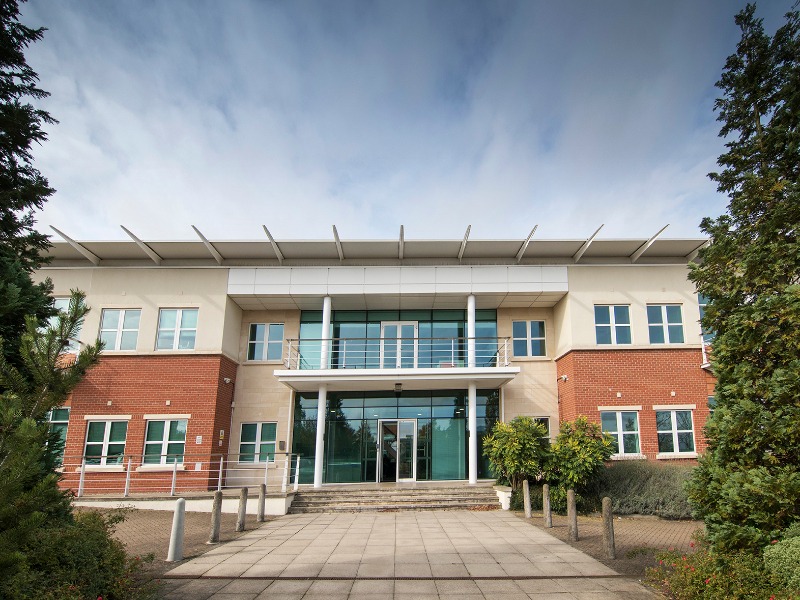 | Ref 829 This two-storey, Luton-based business centre is a light and airy property which has a decked garden area. It is ideally situated on a boulevard within an 85-acre landscaped park, which is widely recog... 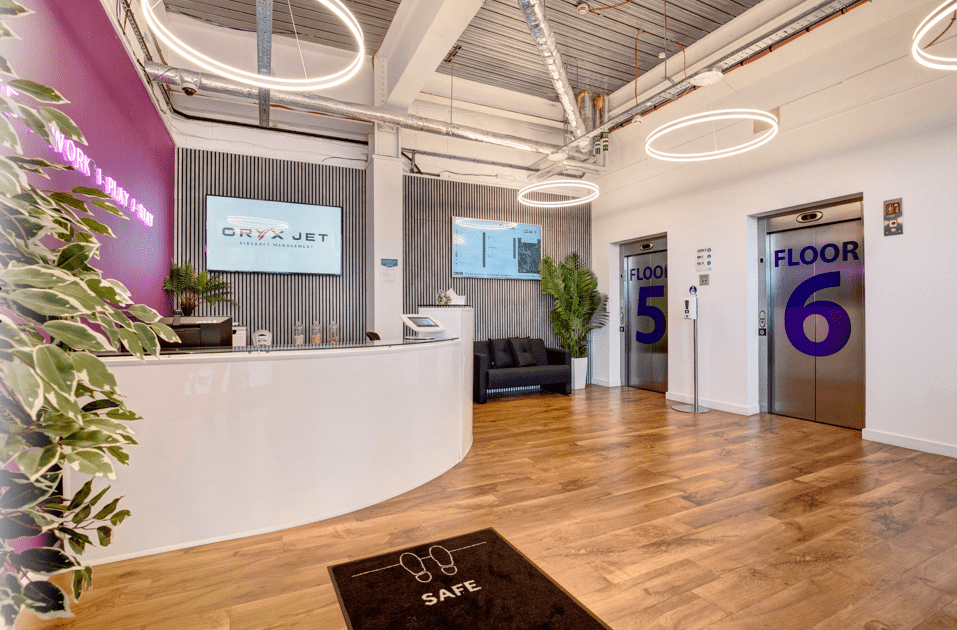 | Ref 23899 Modern air-conditioned two, four and six person serviced offices on the outskirts of Luton.Designed for the business of the future, we are the flexible office space with a difference! We offer you mod... 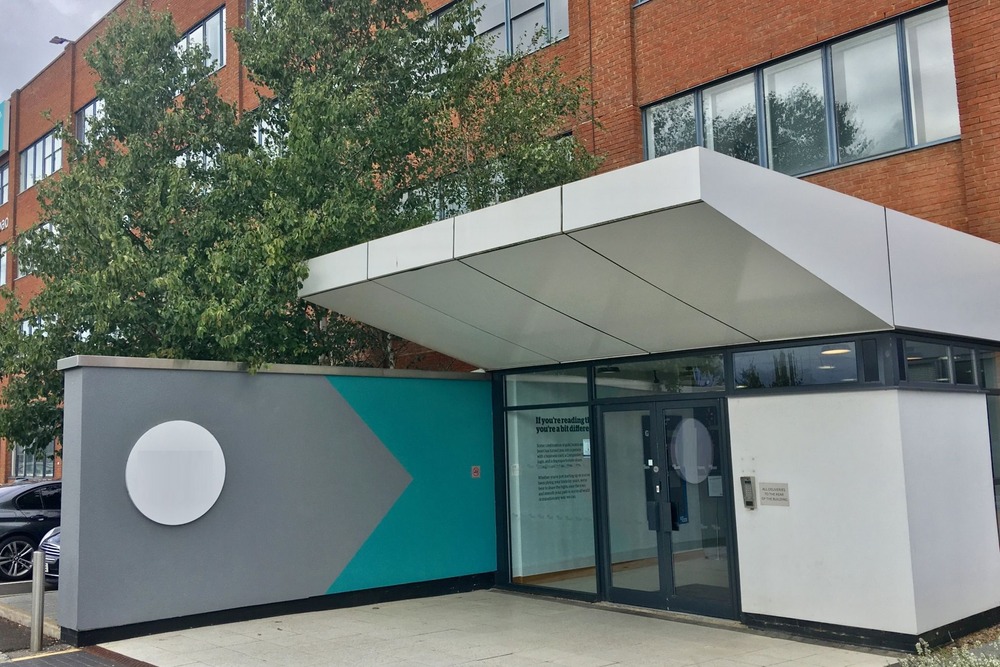 | Ref 25035 This IMPRESSIVE BUSINESS CENTRE in Hemel Hempstead offers 60 PRIVATE OFFICES from 89 to 7100 sq ft, perfect for new businesses and startups as well as growing companies. A beautifully refurbished MANN... 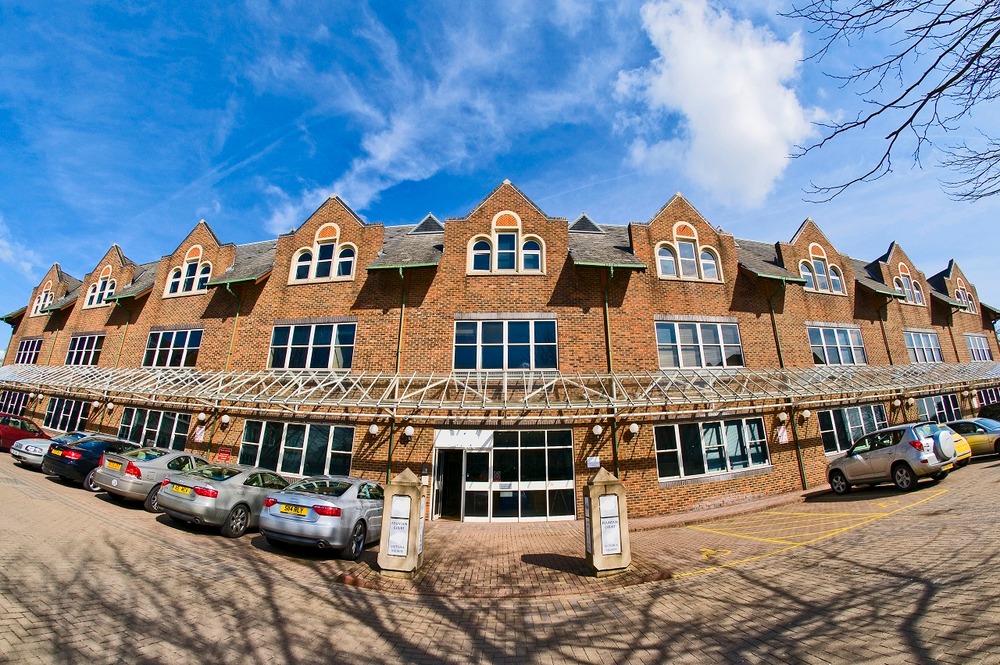 | Ref 566 This attractive St. Albans business centre has a prime business address on a small business park. Based on Victoria Street, this venue is in close proximity to many amenities and sights that this hist... 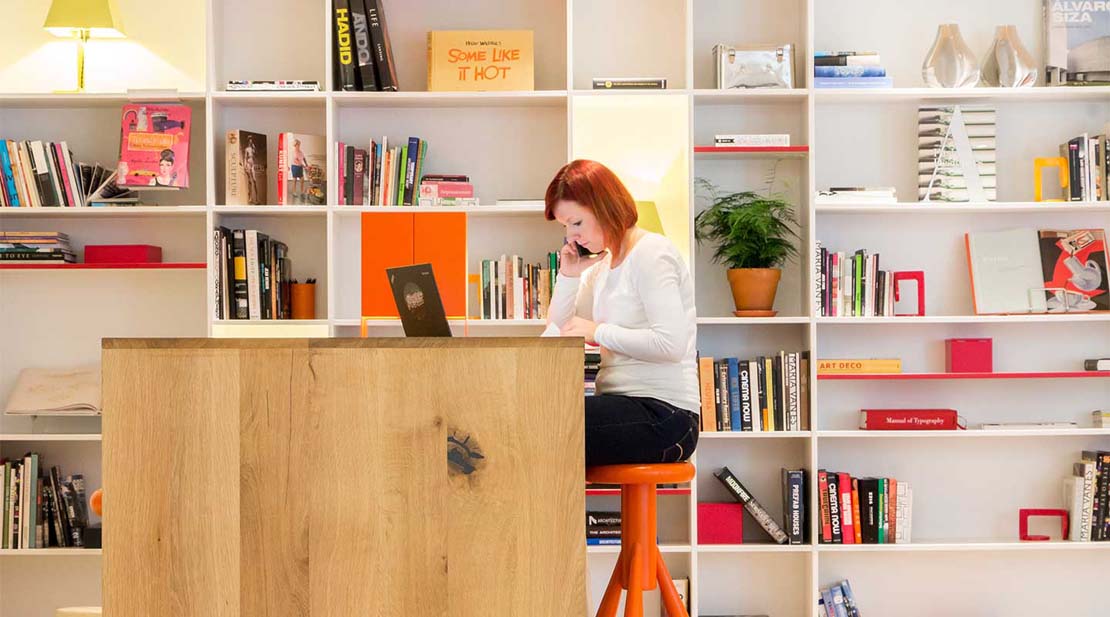 | Ref 28023 Push your business to the next level. This building has housed the headquarters of international companies and national retail chains – but now its time for a different kind of office space to take ov... 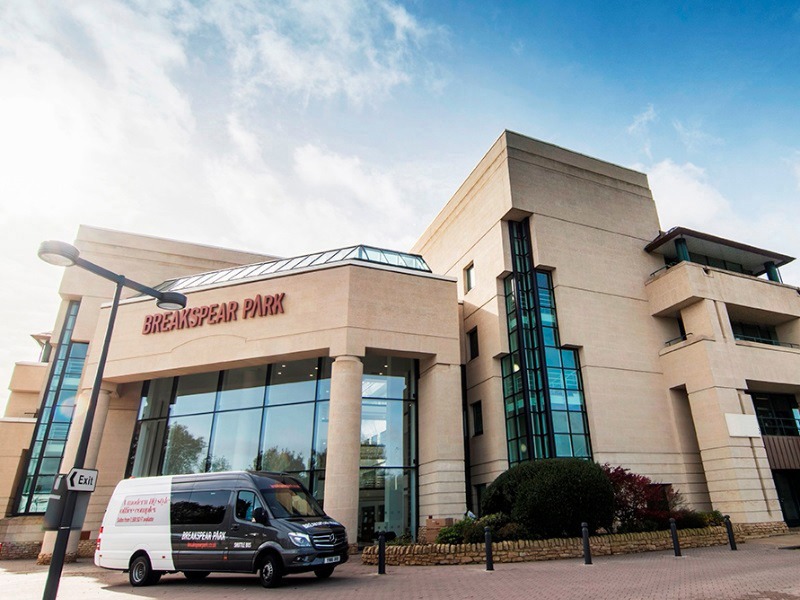 | Ref 10234 This impressive business centre is located on a 16-acre landscaped site with a stunning full-height atrium. Based on Breakspear Way in Hemel Hempstead, this site is one of the region's largest industr... 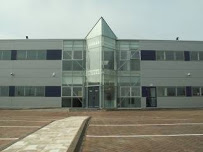 | Ref 9813 This Centre which prides itself on its highly trained, friendly and professional staff is located in the heart of the thriving Maylands district of Hemel Hempstead, with excellent transport links near... 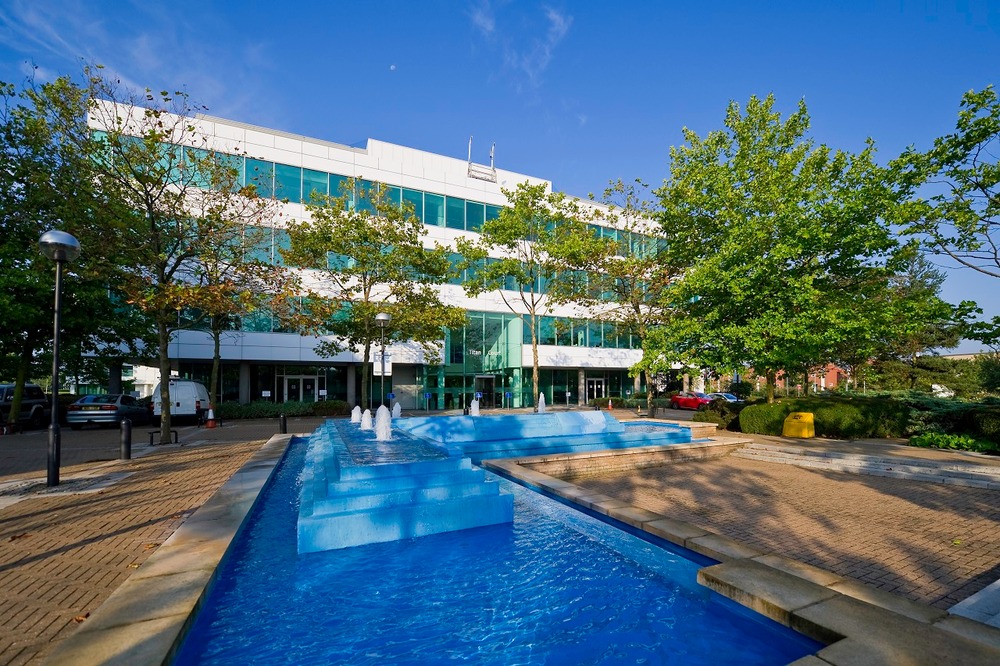 | Ref 967 This business centre is located in a recently refurbished, four-storey building with a full-height atrium and open, spacious reception area which also serves as a networking area for clients. This pro... 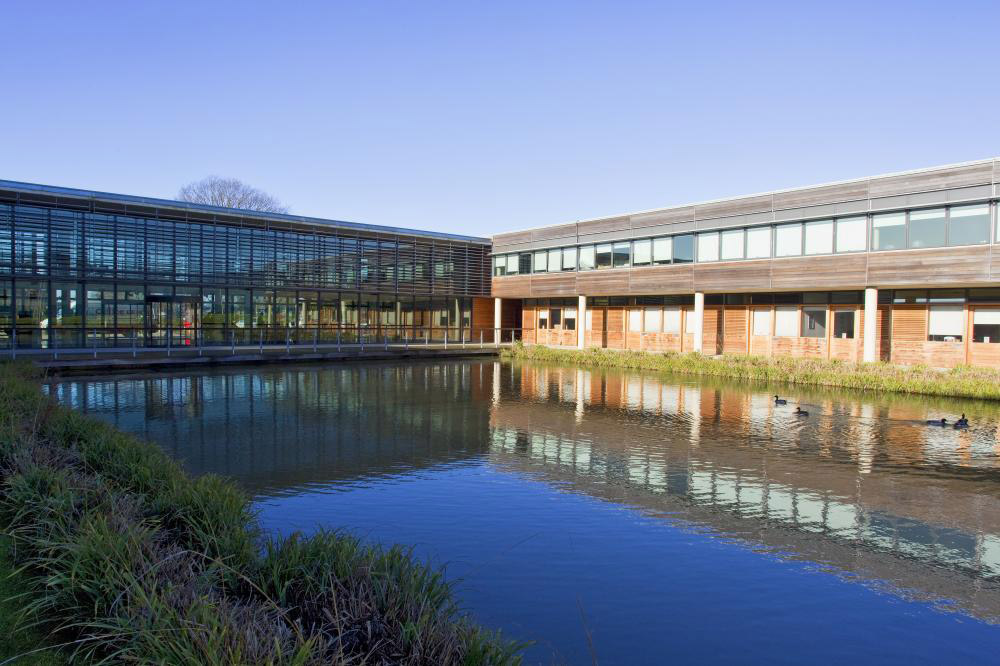 | Ref 12406 Up to 100 affordable small, medium and large business units to let suitable for office or studio/workshop use. Housed within a stunning contemporary building, the centre offers a great range of facili... 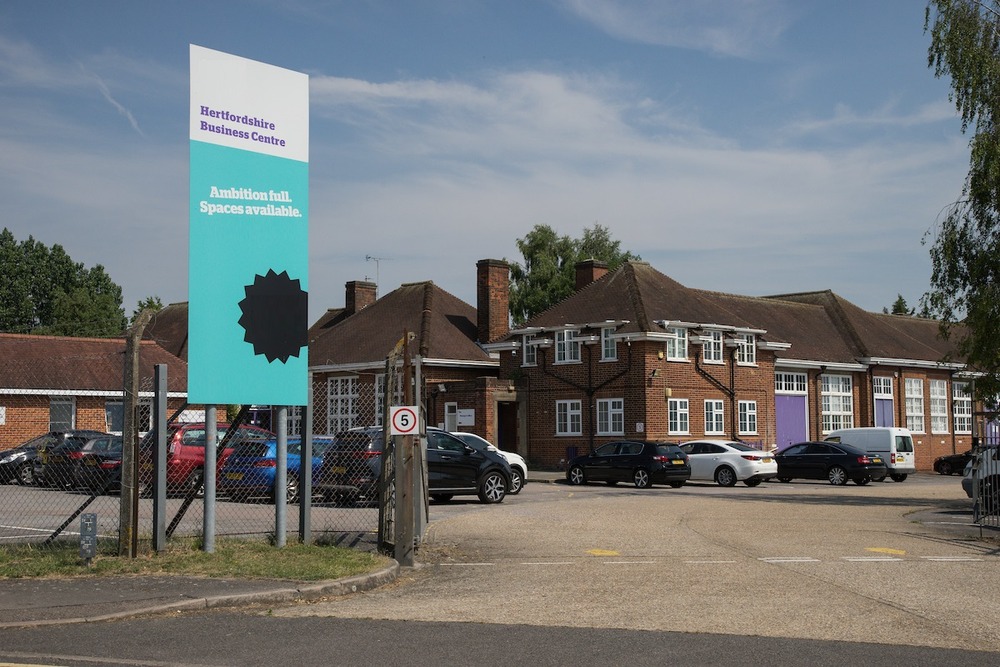 | Ref 459 This Business Centre is located in London Colney, two minutes away from Junction 22 of the M25 with easy access to the M1 and A1(M) motorways. It is only five minutes drive from the centre of St Alb...

The town of Harpenden is a beautiful destination located in the county of Hertfordshire. Evidence of settlements from the Roman ear has been discovered in the region although until the 13th century, the area was predominantly wood-land. The town underwent a radical change in the early 1800s, when the first railway was opened in the area. In time, the woodlands gave way to residential districts and the town grew to have a bustling local economy. Numerous places of interest can be found in Harpenden. The more popular landmarks are Rothampsted Manor and Park, St Nicholas Church and the Batford Springs Natural Reserve.

There are numerous software developing companies in Harpenden including Ensoft, Ardent and 1View. Other businesses that have serviced offices in the region include marketing consultants, tour operators, catalogue designers, insurance agencies and accountants. Barber shops, cafes, pubs, book stores and fashion retailers can be found in the town centre.

The Harpenden Tennis Club provides excellent leisure facilities in the vicinity. In addition to playing at any one of the 17 courts, you can also participate in the varied activities that the club organises throughout the year. The White Horse and Inn on the Green are superb pubs. Bar Azita serves barbeque and Spanish fare at an affordable rate. If you’re in the mood for some Mediterranean cuisine, Okka Cafe Eatery is the place to be. That Little Place is an independent restaurant in the heart of Harpenden that also brews its own beers.

Harpenden is the main station in the area, providing access to train services operated by First Capital Connect. Direct trains run to Luton Airport Parkway and St Pancras regularly throughout the week. Gatwick Airport can also be reached through scheduled train services. Buses are the most convenient way to get around town, which can easily be traversed on foot too.