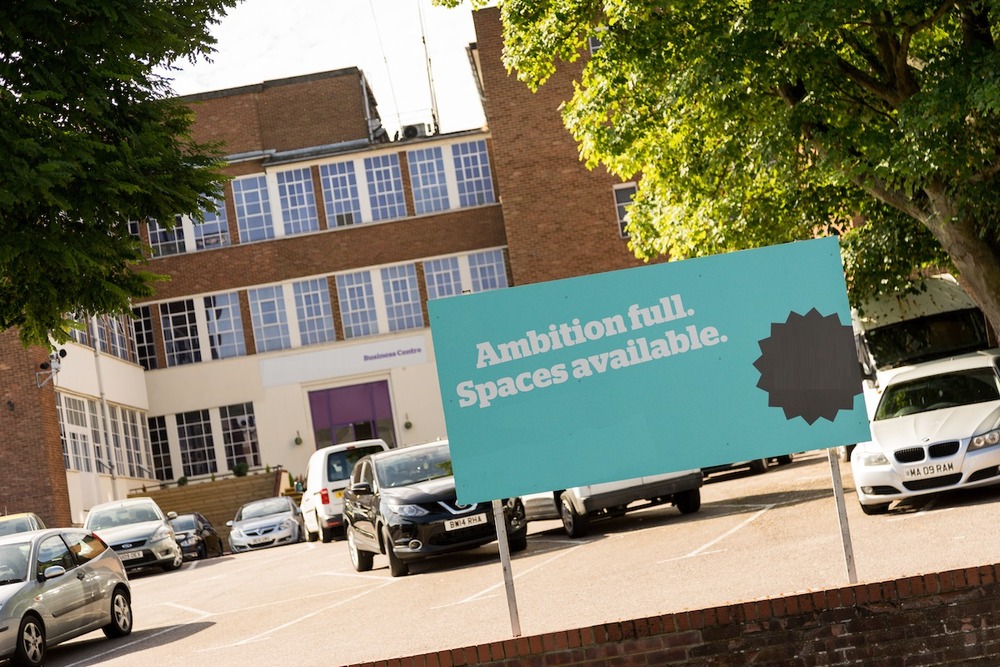 | Ref 3595 This Centre in Letchworth is prominently situated, just over half a mile of the city centre on the corner of Works Road and Pixmore Avenue, in the heart of Letchworth growing commercial area.The railw... 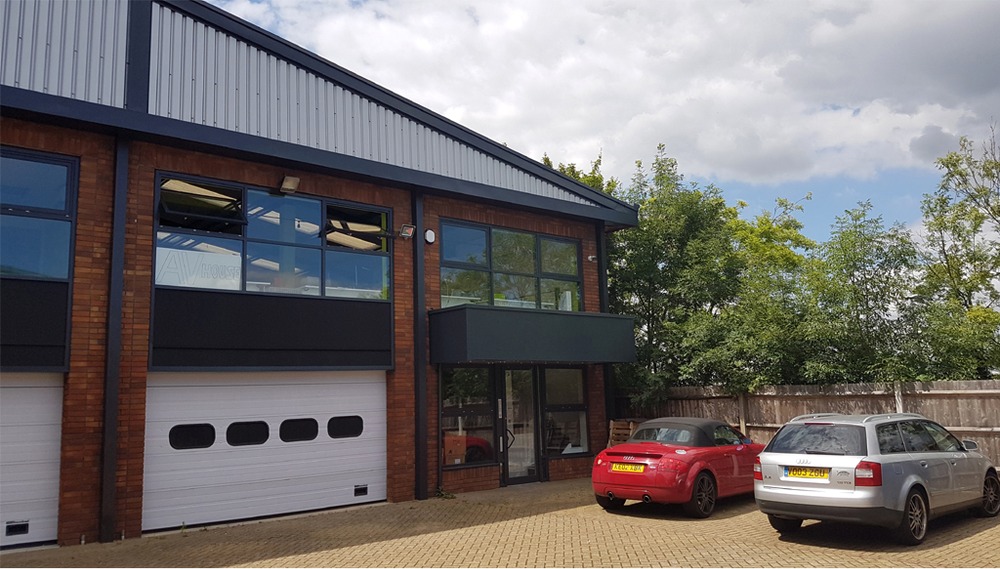 | Ref 22586 Newly developed office building in Letchworth shared by a friendly group of small business professionals. We provide anything from a single desk to sectioned off work areas that can be used as offices... 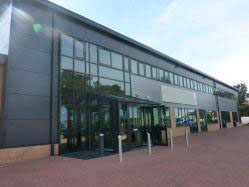 | Ref 10580 An impressive corporate gated with 45,000 sq. ft. of modern office and business space.The prominent position on Works Road puts you in the heart of Letchworth’s Business Community....

| Ref 4903 This centre provides a series of interconnected office suites where you can choose the size that suites you and have flexibility for future expansion. We provide a fulltime office manager and have pl... 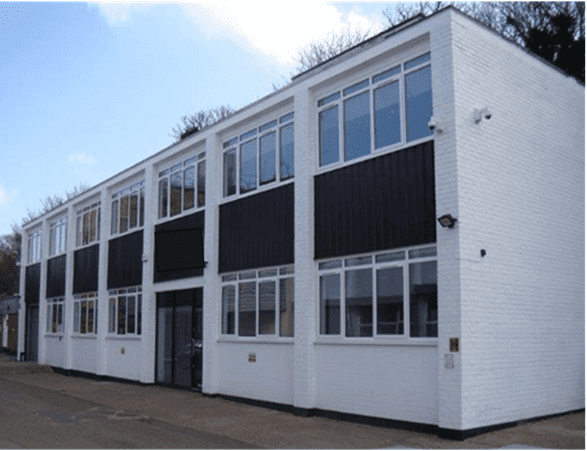 | Ref 60689 Our venue provides services for 14 offices for small and medium sized businesses. With a modern interior design, on site car park and variety of facilities our offices are highly sought after within B... 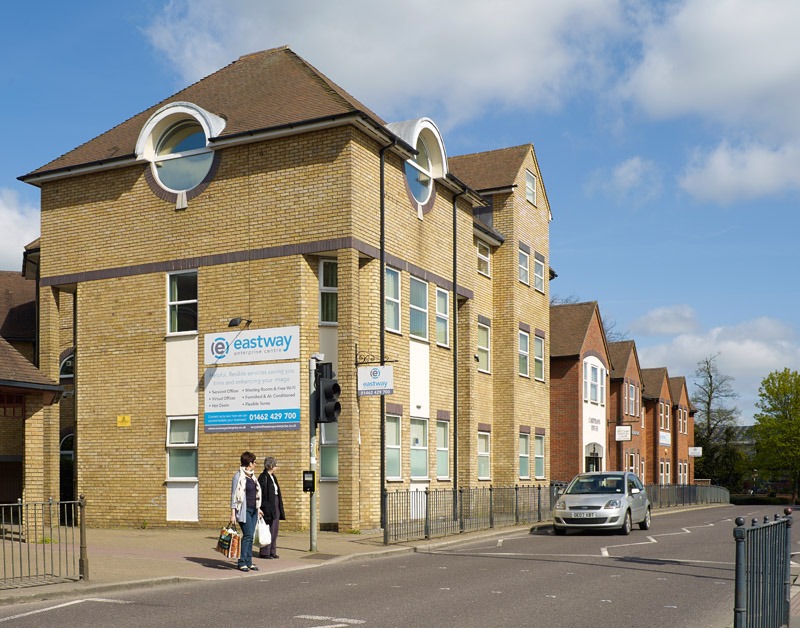 | Ref 3691 Eastway Enterprise Centre has been supporting the growth and economy of Hitchin’s local business community for over 15 years. Located in the centre of Hitchin, Hertfordshire we offer both serviced and... 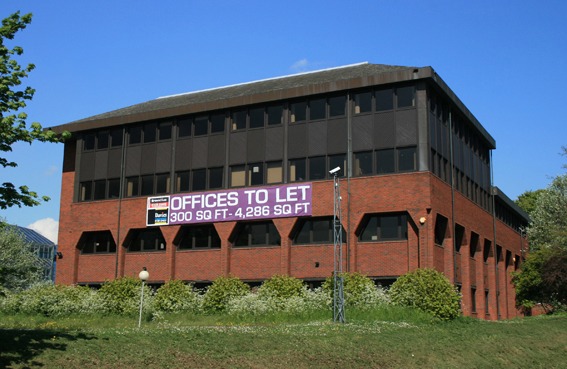 | Ref 10760 This office in Stevenage offers high quality space in a sought after location. The space is available on a flexible or traditional lease, with area ranging from 300sq ft - 4,286 sq ft (all on the Thir... 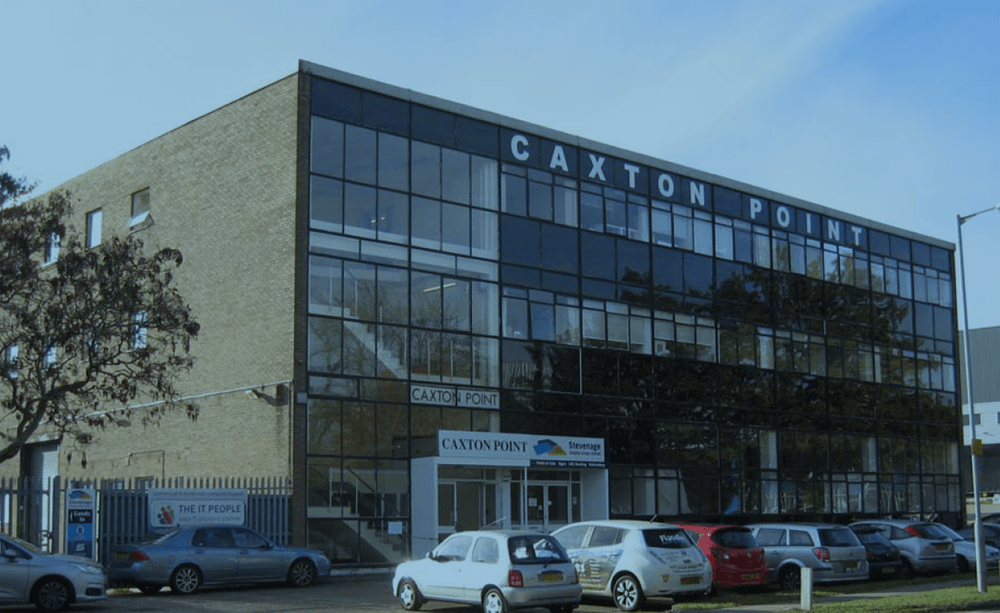 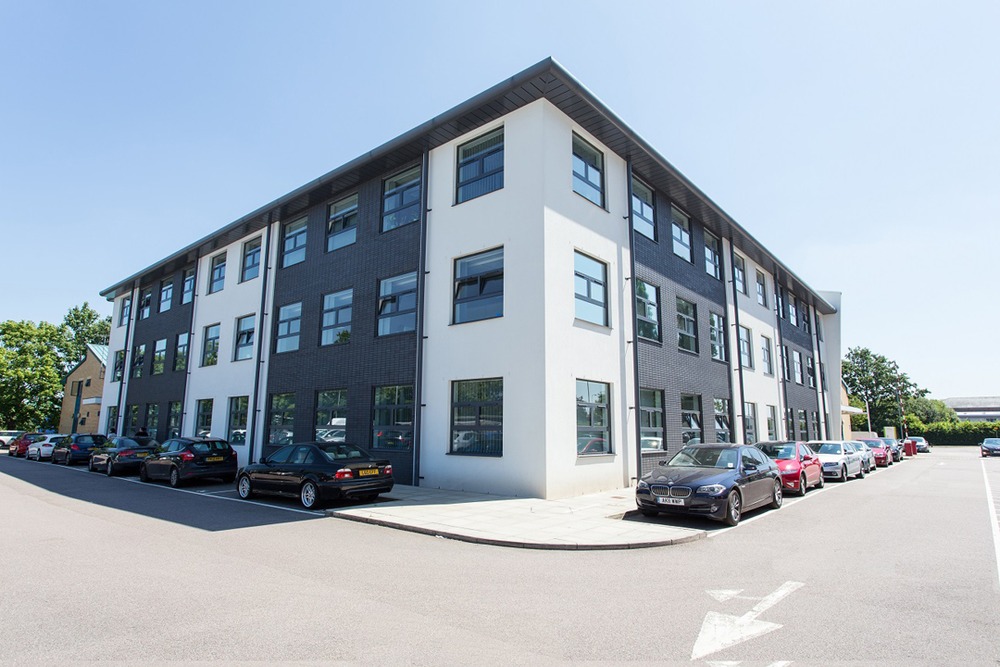 | Ref 2836 Building DescriptionThis state of the art business centre is perfect for small one person offices to medium sized businesses that are looking to relocate, expand or start up. All of the offices and wo... 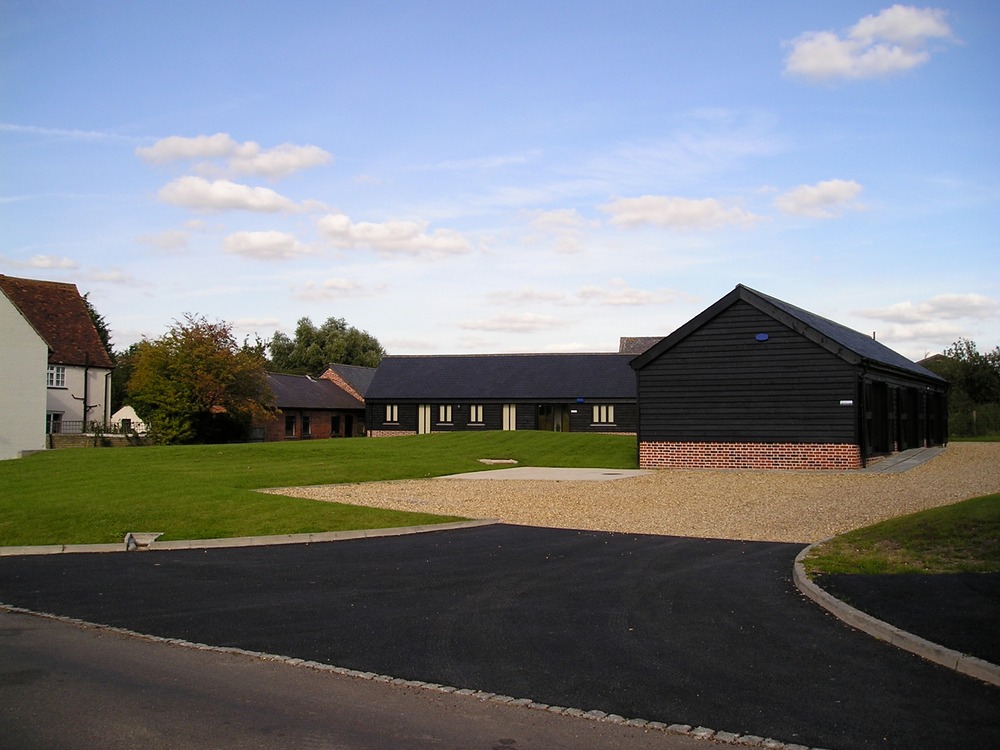 | Ref 20142 This Grade II listed business centre comprises a range of serviced offices in Hitchin, set within barn accommodation in a unique business park. This setting creates a really interesting place to work ...

Letchworth is a town located in the county of Hertfordshire. The town is also known as Letchworth Garden City and has the distinction of being the first ever garden city in UK. In the early 1900s when the town was being planned, there was a marked difference between an industrial town and country villages. At that time, Ebenezer Howard believed that garden cities could be created that would be an ideal amalgamation of picturesque countryside and thriving industry. Thus Letchworth was born and even a century after it was created, continues to prosper and set an example for the creation of various such cities across the world. Britain’s first ever roundabout was also built in the vicinity in 1909.

The Broadway Cinema is a great venue for movie lovers as it offers luxurious seating in all of its four screens. Not only can you watch the latest releases in style, but you can also enjoy 3D movies at two of the four screens in the cinema complex. Letchworth is home to several traditional pubs that provide fantastic night-time entertainment. These include The Arena Tavern, Colonnade Pub and The Three Magnets Pub. Diners will love the Italian food at L’Artista, as much for its splendid taste as for the variety of dishes on offer. For some of the best tapas outside of Spain visit the La Concha Wine & Tapas Bar.

Letchworth City railway station is the primary railhead in the area, with access to services on the Great Northern Line from Kings Cross. In addition to direct trains that end at Letchworth, services also run all the way to Cambridge, with Letchworth being a stop on the route. Road connectivity to other parts of the county is good with the A1 motorway passing by. Heathrow Airport can be reached in less under an hour by rail or road.