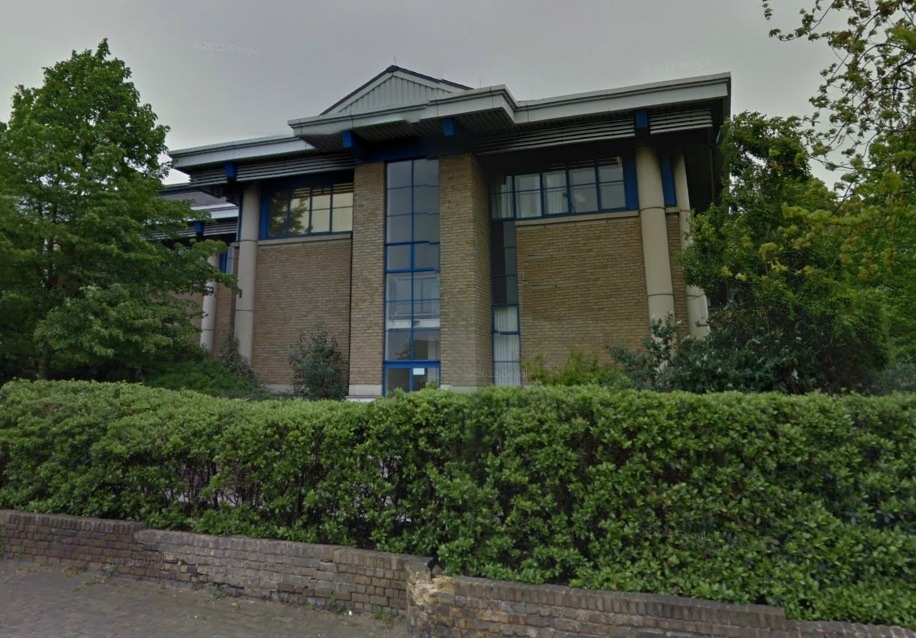 | Ref 15169 This modern business centre is arranged around a central courtyard, providing fully furnished serviced of space with secure covered parking. This centre has office space available on a fully serviced ... 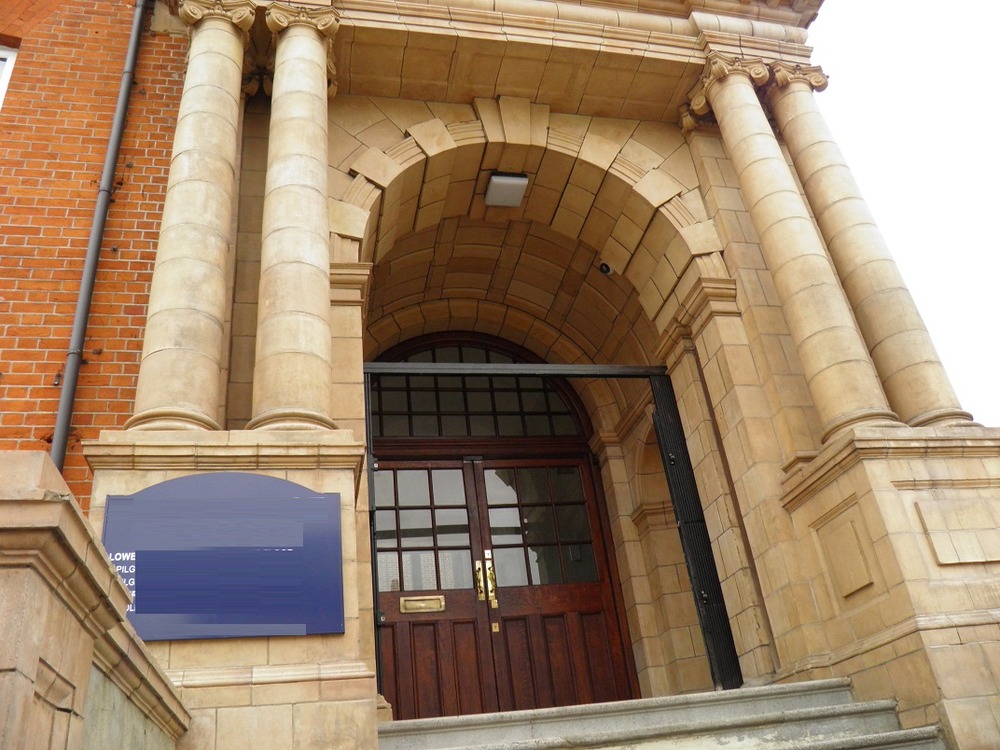 | Ref 15697 Enterprise House in Essex Road, Dartford has recently been completely refurbished and is ready for occupation immediately. The air conditioned offices are of a very high standard within a prestigious ... 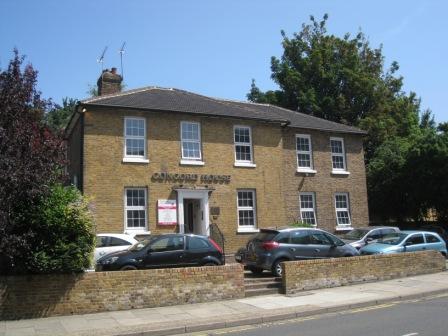 | Ref 15736 The business centre on Overy Street, Dartford has recently been completely refurbished and was opened in April 2013. These brand new air conditioned offices are of a very high standard yet at highly ... 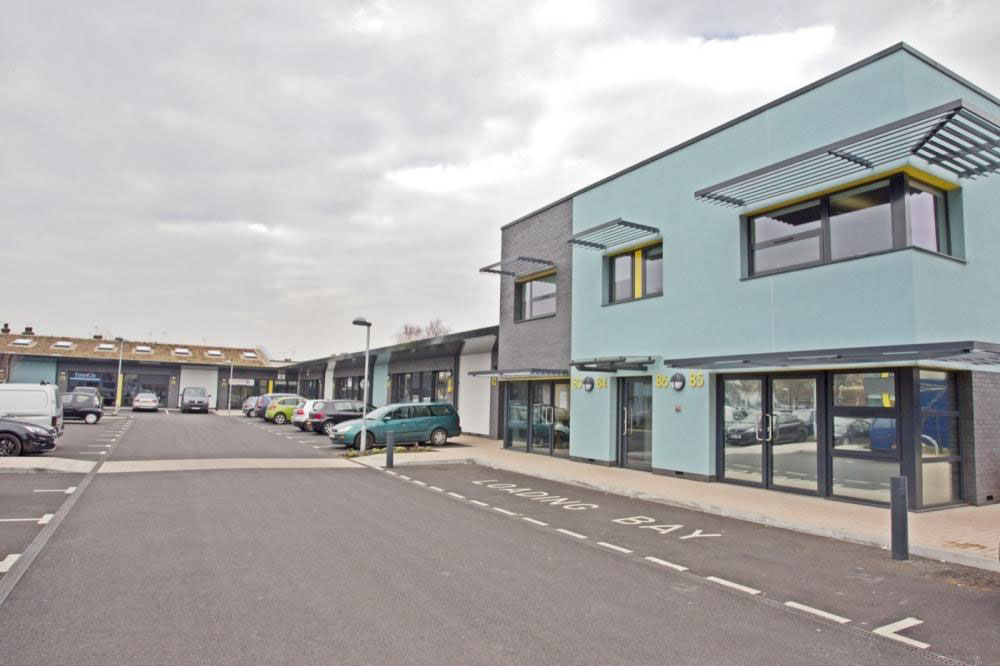 The Base - Victoria Road, DA1 - Dartford

| Ref 13388 This business centre offers serviced office space in Dartford, Kent, and would appeal to start-up businesses and small and medium enterprises. There is a modern mix of contemporary and flexible worksp... 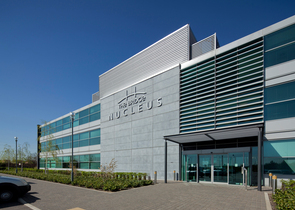 | Ref 6815 Located in Dartford, London, in the heart of the London Science and Business Park and close by to the River Thames, this business and innovation centre offers on-site car parking and easy access for d... 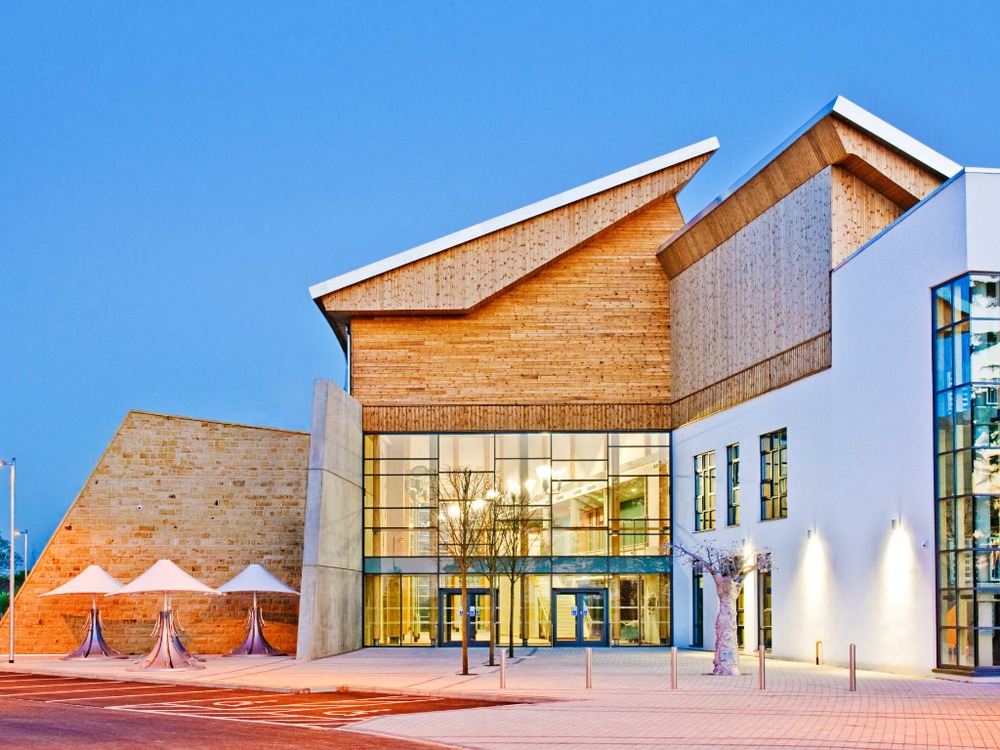 | Ref 20959 An outstanding business centre strategically located within the Bridge Science Park at the heart of the Thames Gateway, adjacent to junction 1a of the M25 central to the most versatile port cluster in... 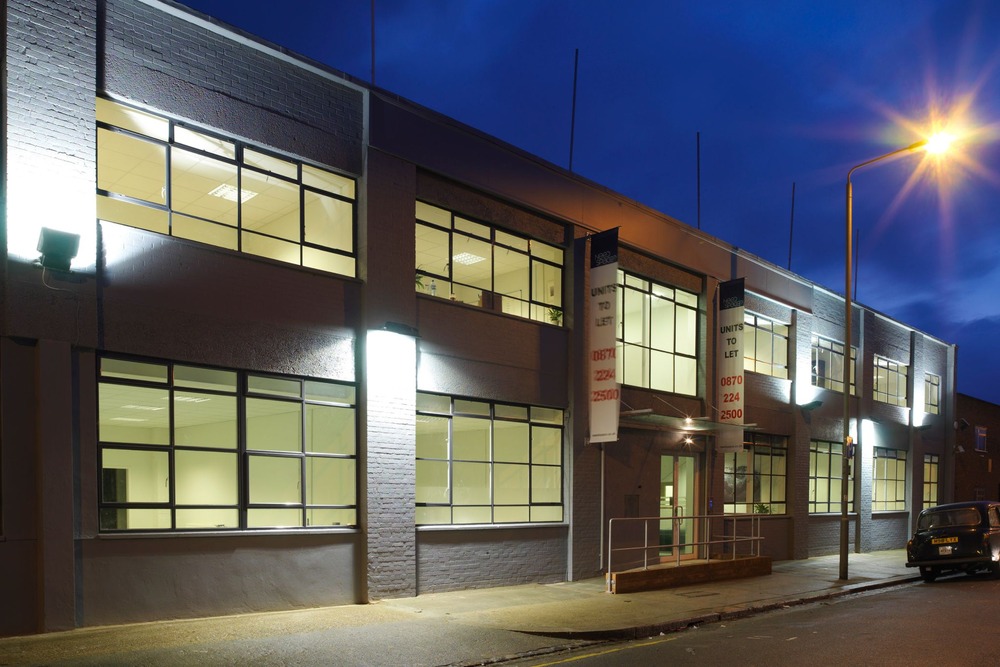 | Ref 6825 A recently refurbished business centre with an entrepreneurial ambience and focus on SMEs; this office space on London’s Lydden Road offers a state of the art corporate environment spread across 32 su... 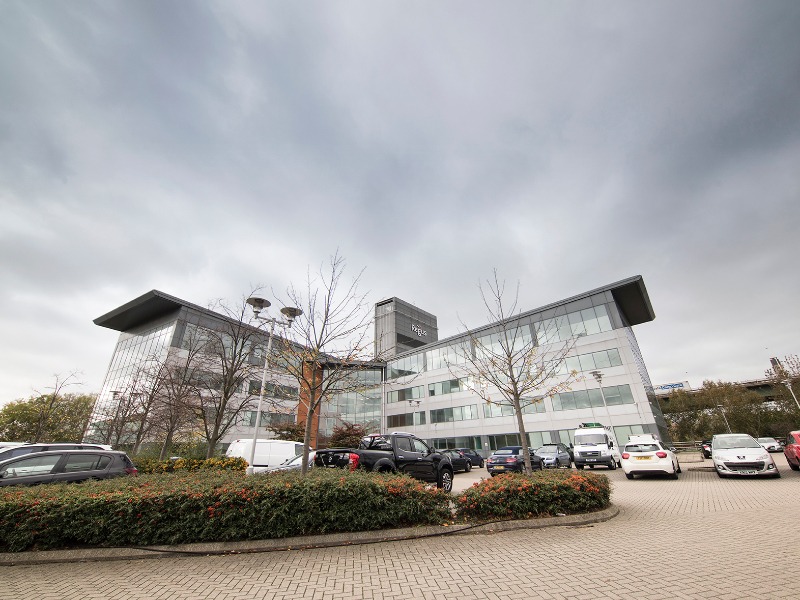 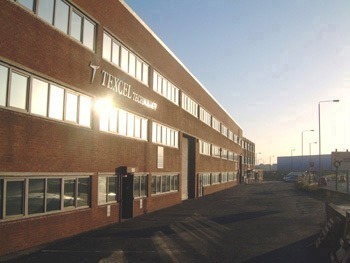 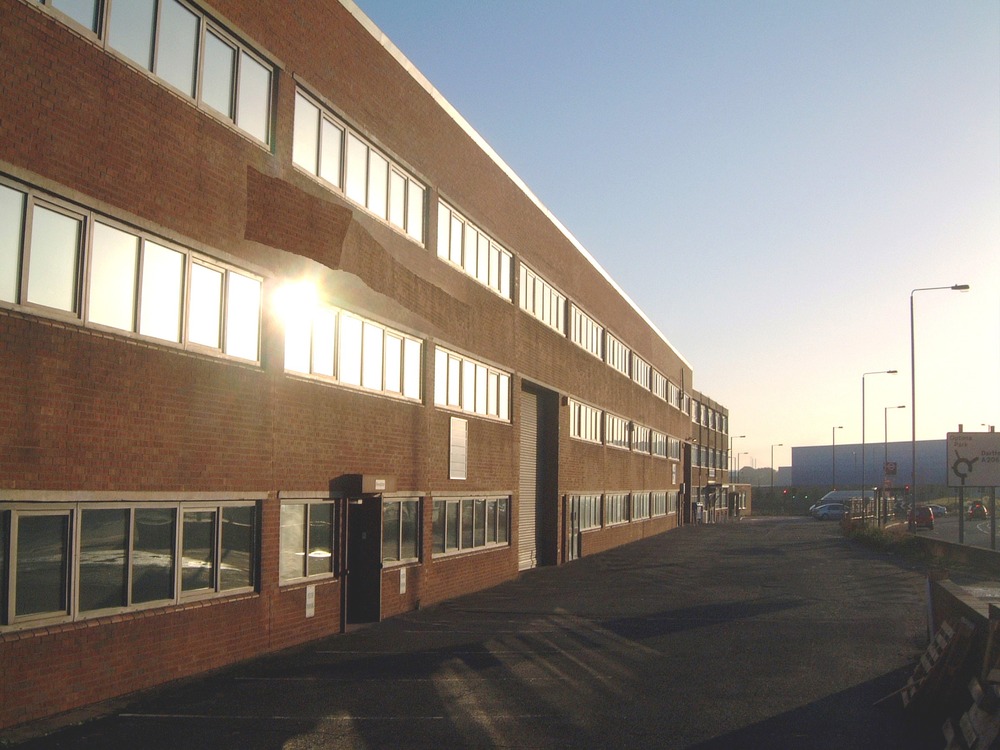 | Ref 16268 This business park location offers a quieter alternative to an inner city office block. Away from the hustle and bustle of central Dartford, this location on Thames Road, Crayford, offers businesses e...

Situated in the Borough of Dartford, the town of Dartford is just 16 miles from Central London in the county of Kent. This is the principal town of the area and has become a popular commuter town for those who work in central London. The River Darent flows through the town centre, which is positioned in a valley, and the town boasts a rich history as well as diverse culture and unique character. A number of well-known people have called Dartford home over the years, which includes Anne of Cleves, Mick Jagger, Keith Richards, Margaret Thatcher and Mackenzie Crook.

There are a number of businesses taking up retail and office space in Dartford. Some of the major retailers have a presence here, including Boots, WH Smith, Sainsbury’s, M&S, and Wilkinson. Other businesses include photographers, advertising firms, investigation agencies, publishers, and website designers. Form Advertising operates from the town as do Title Web Solutions and Donovan and Associates.

When it comes to entertainment you will find a choice of venues and options in Dartford. In the town centre you will find the Orchard Theatre, which hosts a variety of performances, shows and live music events. You can also enjoy the community arts at the Mick Jagger Centre. A variety of eateries can also be enjoyed in and around the town. You can enjoy tasty Indian cuisine at the British Raj or head to the Dartford Greek Taverna for fine Greek cuisine complete with live entertainment.

The A226 is the main road that runs through the town, and this provide convenient connections and road links for drivers as well as those using public transport such as the buses and taxis that serve the area. The A206 is also nearby and this ferries traffic from the riverside developments to the Dartford Crossing. Dartford Railway Station serves several routes, which includes the North Kent Line, the Dartford Loop Line and the Bexleyheath Line. Fastrack bus services also serve the area providing convenient over ground transportation.