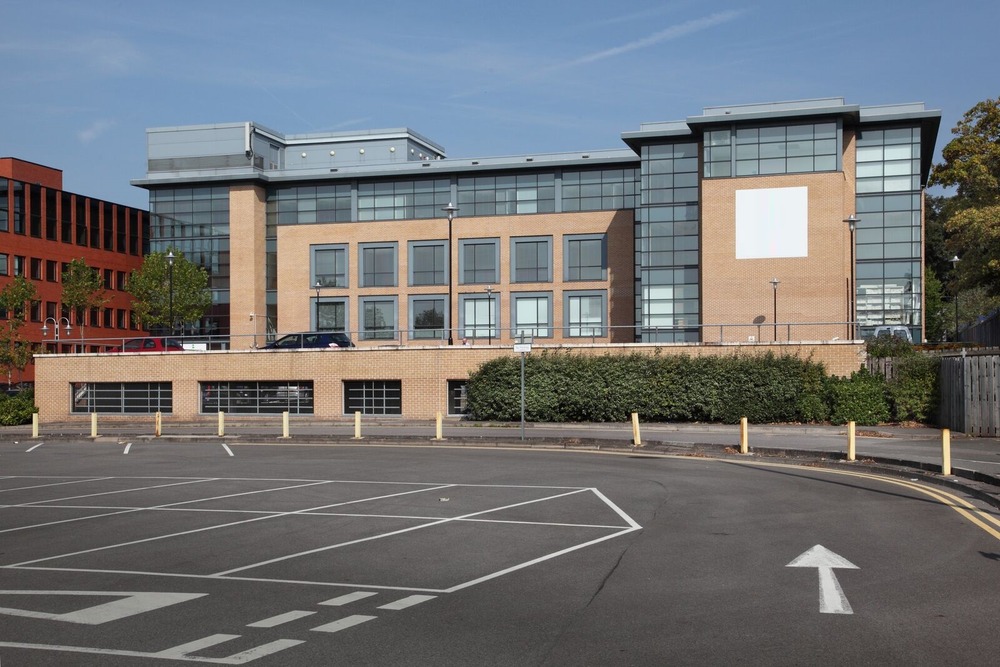 | Ref 15531 The Business Centre provides professional and flexible work space with a variety of office sizes, ranging from 140sq ft to 3000sq ft. Clients are able to tailor the package that best suits their busin... 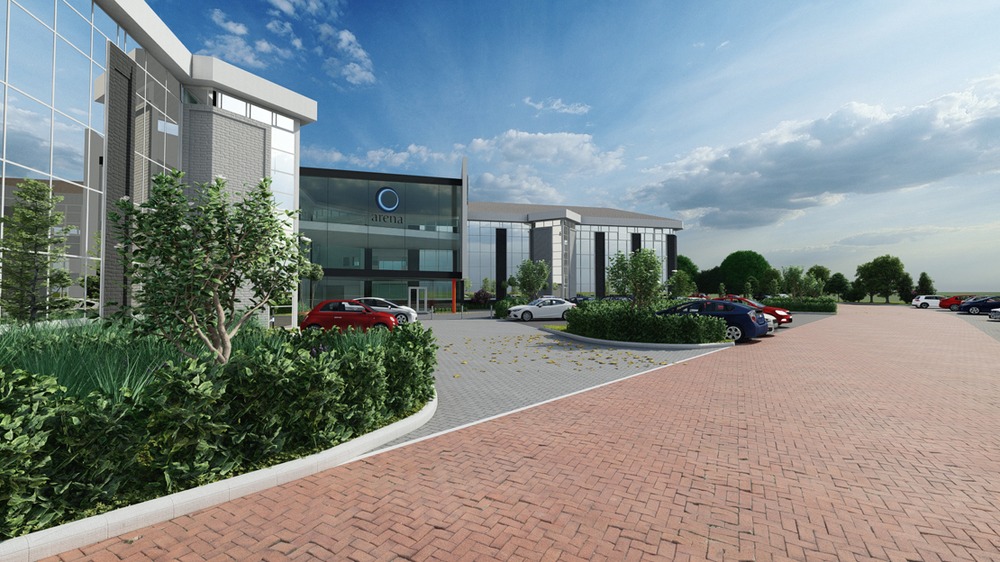 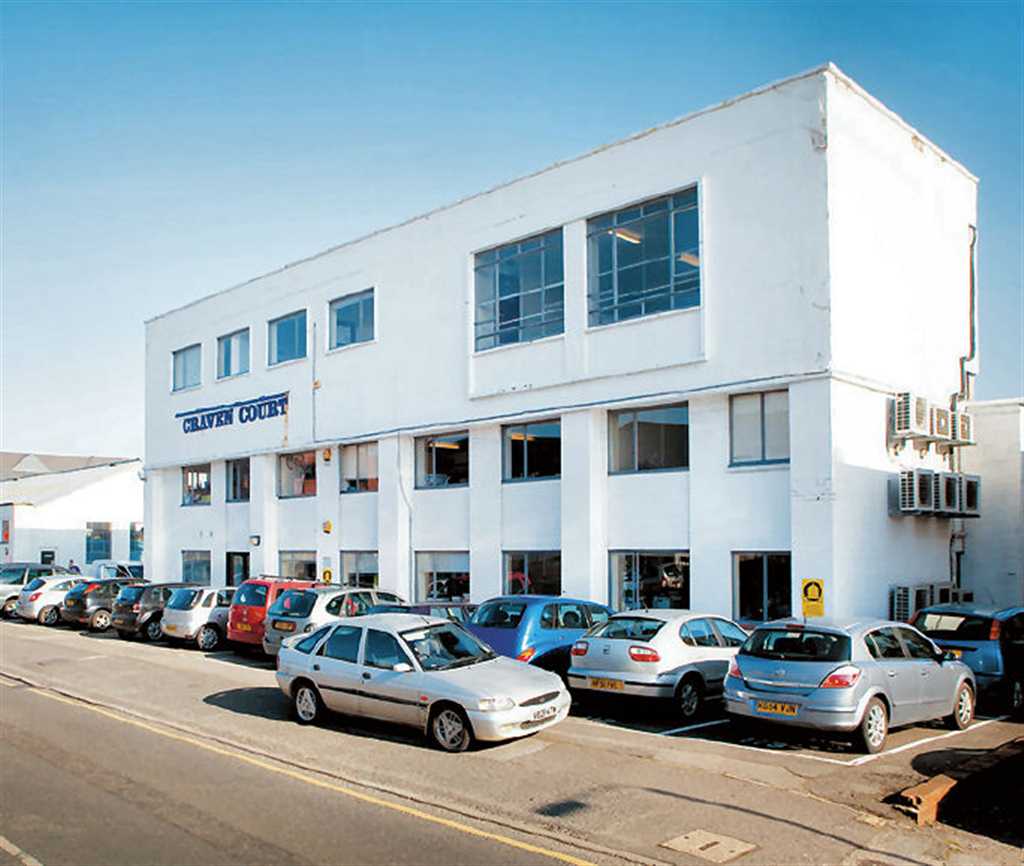 | Ref 17105 Located a short walk from the Blackwater River, this business centre offers both industrial units and office space in an excellent location within Camberley. There are many amenities adorning the loca... 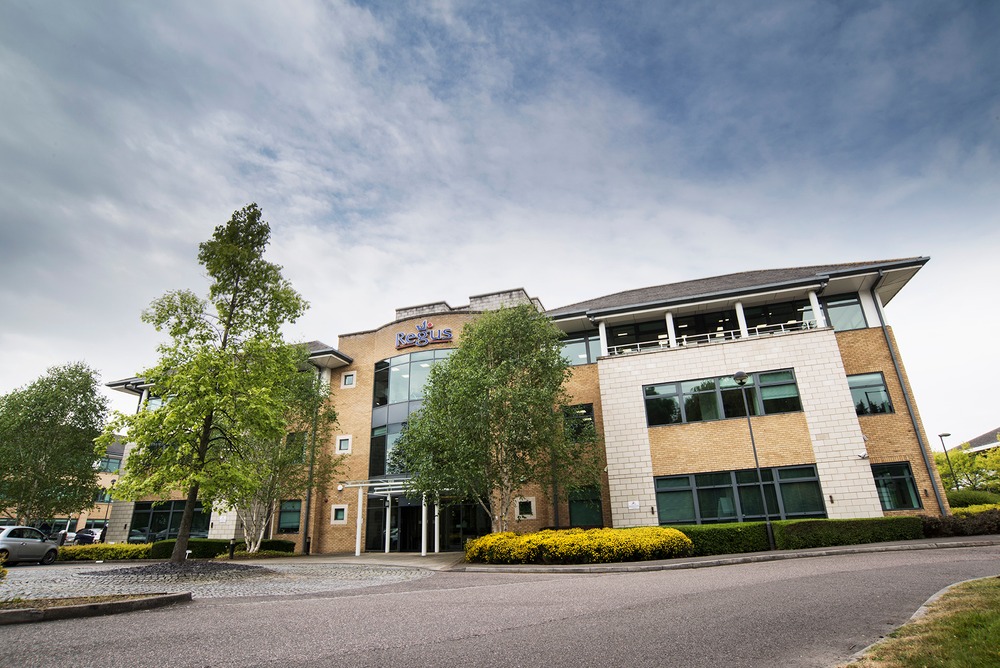 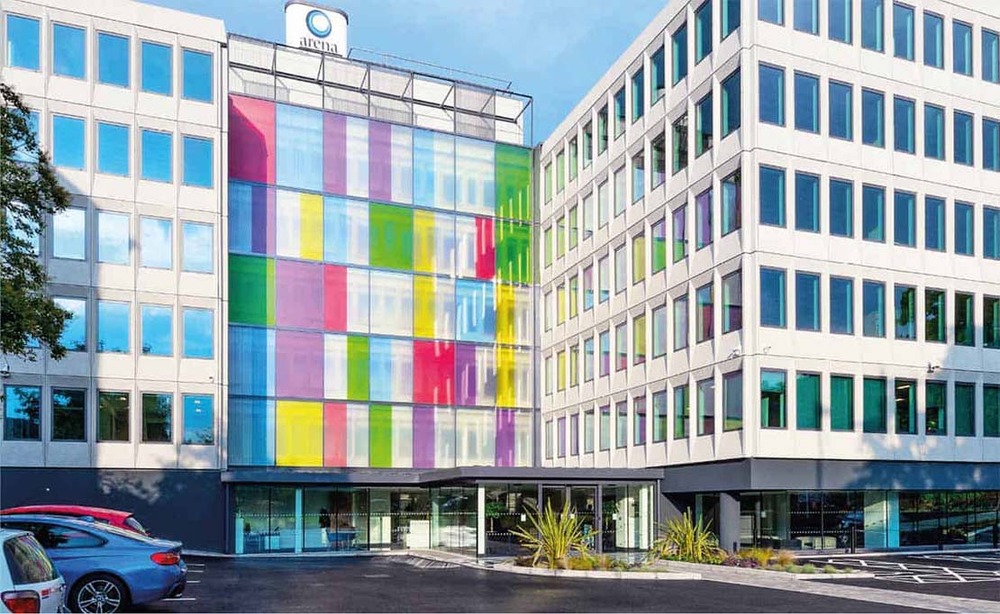 | Ref 19979 This striking centre was shortlisted for a RICs Award, behind the impressive coloured glass exterior, a range of professional workspaces are available to suit entrepreneurs, SMEs and larger corporatio... 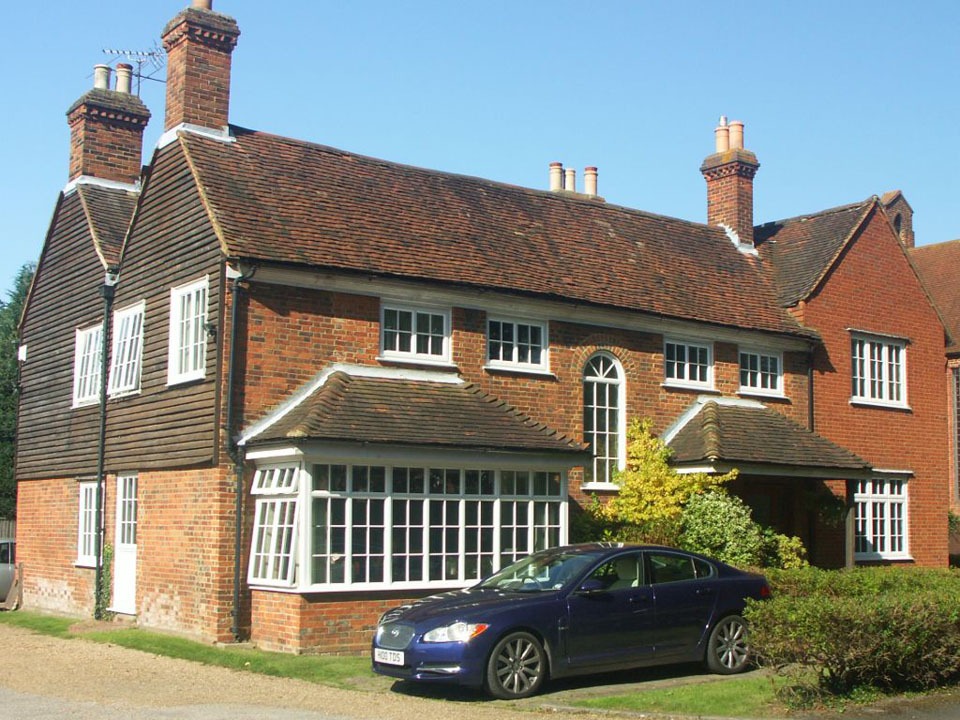 | Ref 29403 Pembroke House is a landmark building in Cove, Farnborough. It provides a warm and friendly professional environment suitable for start-ups, small businesses and regional offices.Tenants benefit from ... 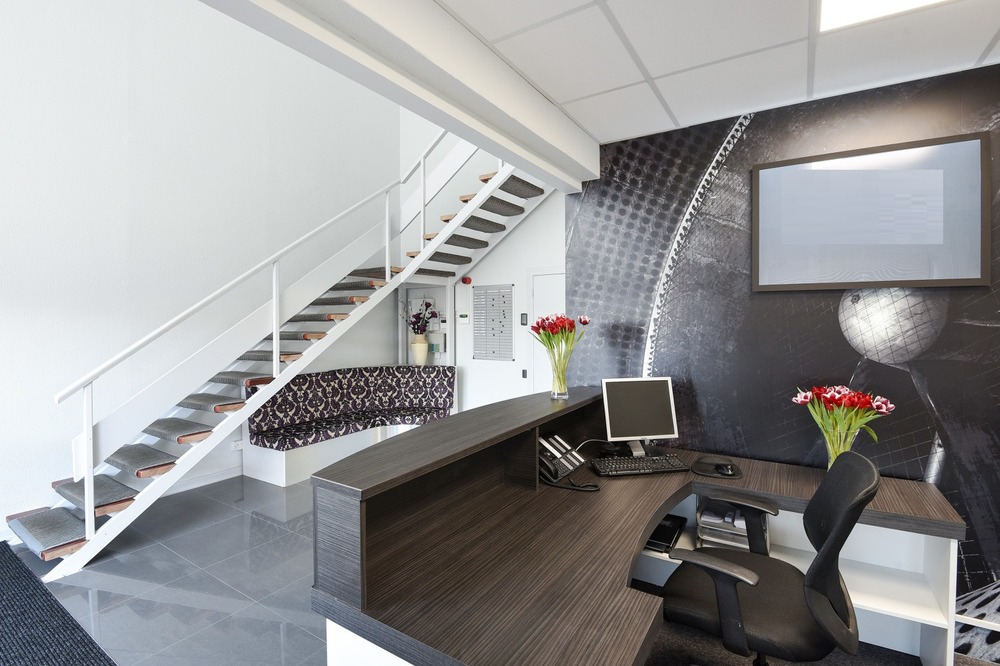 | Ref 3385 This Business Centre is a modern, office property that offers an extremely wide selection of comfortable offices in various sizes, enabling tenant businesses to move up to larger accommodation within ... 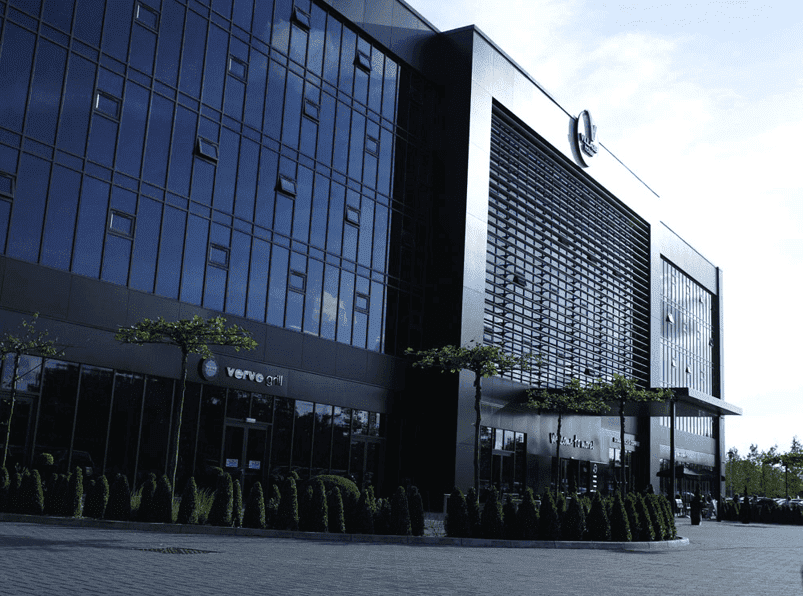 | Ref 30248 The secret of getting ahead is getting started with our cool vibrant environment, it’s a place that keeps our members and customers out of the city, away from all the hustle and bustle, and a place to... 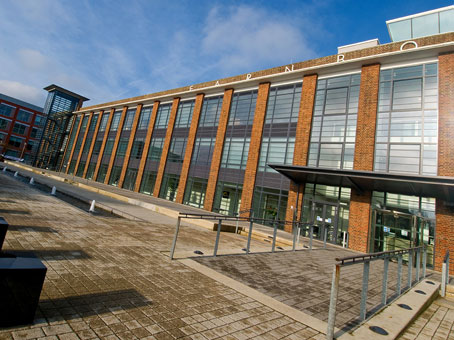 | Ref 7738 This business centre is in an award-winning listed 1930s art deco building that was originally used as an airport departure lounge and control tower. This historic structure is at the heart of Farnbor...

The town of Camberley is located in the borough of Surrey Heath, in the county of Surrey. The area was largely undeveloped for many years but began to undergo urbanisation with the opening of the railway line in 1878. It was at that time that one of the first few urban constructions was completed in the region, known as Cambridge Hotel. The entire surrounding area was then called Cambridge Town. However, to avoid confusion with the world-renowned University City, the area was renamed as Camberley. Today, it is one of the popular London suburbs, situated less than 30 miles from the centre of the capital city. The region is home to famous landmarks such as The Royal Logistics Corp Museum, Frimley Lodge Park and Basingstoke Canal.

Many prominent companies have a presence in the area including Sun Microsystems, Oracle, Burlington Group and Krispy Kreme UK. Siemens has had its headquarters in Camberley since 2007 and also occupies large amounts of office space in the area. The region boasts two large shopping centres namely The Mall and Atrium. The Mall is the older of the two and has famous retail brands such as House of Fraser and Primark.

Team-Sport Camberley and BowlPlex are two of the popular gaming centres in the area, making for an entire day of fun and games. The Camberley Theatre hosts regular shows and events including drama productions and stand-up comedy performances. The options for dining out will leave you with a tough choice to make. If you are fond of Indian cuisine, Khari is the best place to eat. Real Cornish serves authentic British fare and is a splendid place to dine at, whereas the Thai Bright Kitchen is definitely worth a visit for its superlative Thai food.

Direct trains run from Camberley to Ascot Station, with onwards access to London on the Waterloo Line. Blackwater Station also serves the area well, with access to Gatwick Airport and Reading via direct trains. The M25 motorway runs close to Camberley, providing access to Heathrow Airport and several other destinations around London. Numerous bus routes connect the area to places such as Aldershot, Woking and London. Local buses are a convenient way to get around within the town itself.