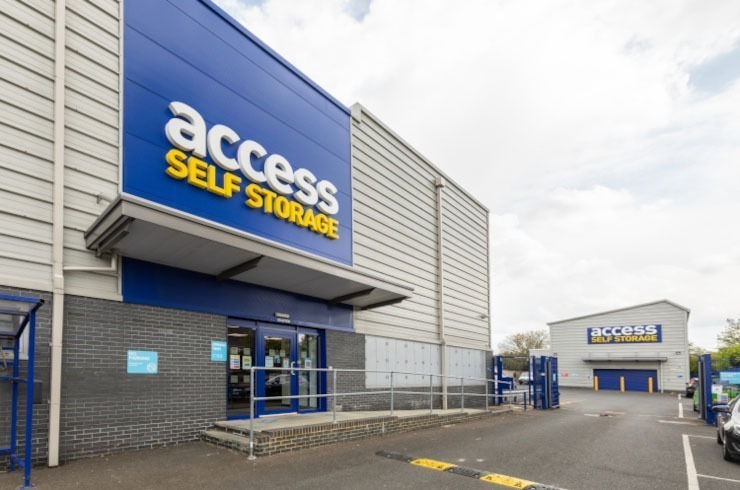 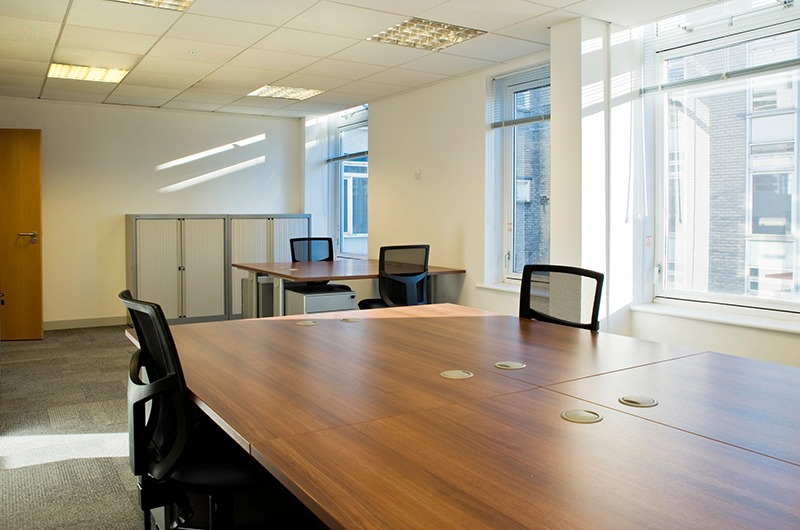 | Ref 27187 Our centres are in prime town centre locations close to vital amenities and come fully furnished, with phones & internet, receptionist and have excellent meeting and conference facilities. We also pro... 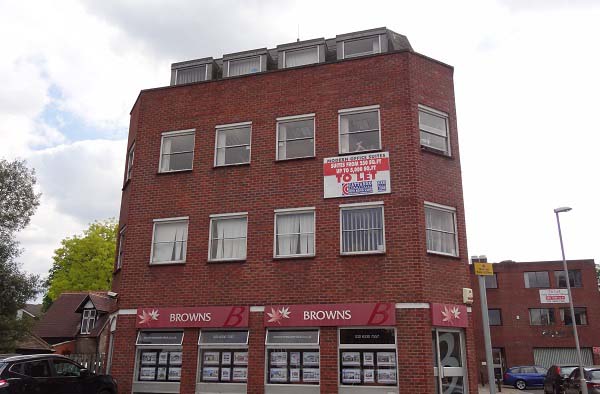 The town of New Malden is located in South West London on its border with Surrey. Part of it falls within the local authority of the borough of Merton, whereas part of it falls within the Royal Borough of Kingston upon Thames. The town came into existence only in the mid 1800s, with the opening of the first railway in the region. Starting out as a primarily residential area, the area has grown significantly over the past century to become a thriving economy. The region has a large Korean population, said to be the biggest outside Korea. There are numerous Korean pubs, cafes and karaoke bars that attract many visitors to the area.

The UK division of electronics giant Samsung is based in the vicinity. The company occupies numerous serviced offices in New Malden and its surrounding regions. Finance and banking are the other major employers in the area. As far as retail spaces go, Tesco and Krispy Kreme have large retail outlets in the area. Waitrose, K Mart and Sainsbury’s are the other notable stores in the vicinity.

If you are looking for entertainment in the area, the Malden Centre and Beverley Park offer excellent daytime facilities in the form of tennis courts, a game centre, a large swimming pool and sports centre. An 18-hole dinosaur themed golf course is an awesome alternative to regular activities. The Green Theatre Company also hosts regular productions for the enjoyment of theatre lovers. Make sure you have a large appetite to do justice to the fantastic food available at local eateries in the town. Whether you stop at Motspur Tandoori for authentic Indian food, Sesame Restaurant for fusion cuisine, or at The Glasshouse for classic European fare, you can be sure of enjoying the culinary experiences awaiting you in New Malden.

New Malden railway station is the main railhead in the region, with access to services on the South West Main Line. Regular trains run to various destinations including Richmond, Kingston, Hamptom Court and London Waterloo. Motspur Park is the secondary railway station in the area, offering connectivity to locations within Surrey including Epsom, Guildford and Dorking. Several bus routes provide easy connectivity to Croydon and Heathrow Airport, whereas local buses provide a convenient way to get around town.