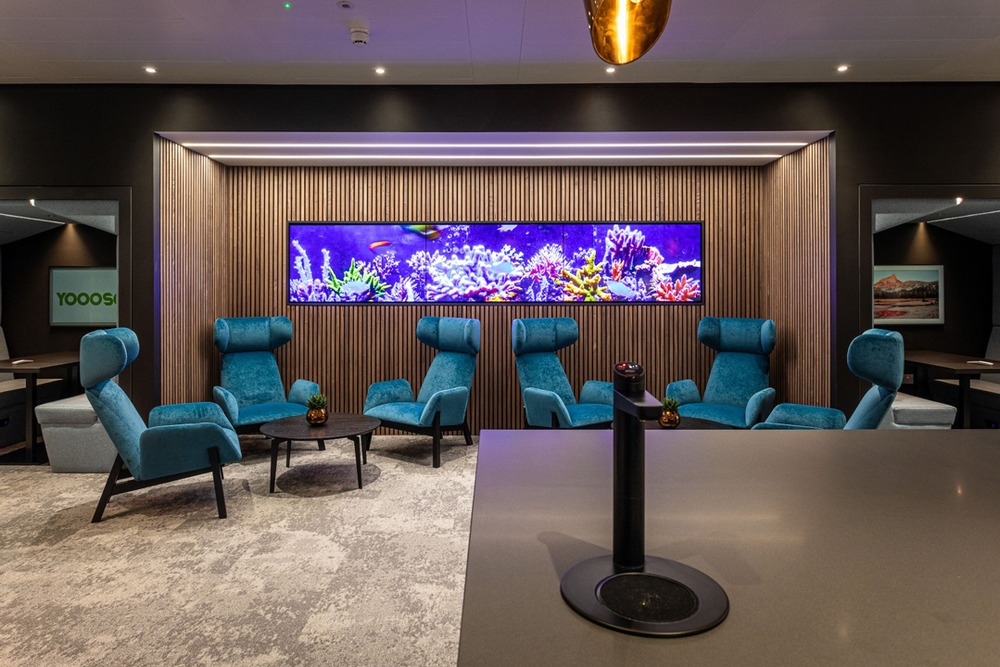 | Ref 28971 Welcome to a new way of working. Benefiting from a multi-million pound retrofit, our Grade A building is designed for productivity, creativity and sustainability. With modern design and top end facili... 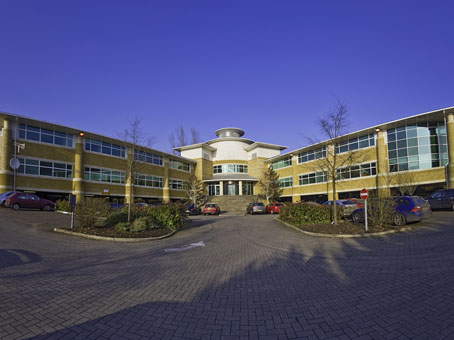 | Ref 1019 Situated close to the historic Brooklands motor racing circuit - the birthplace of British motor racing - this Business Centre in Weybridge occupies a magnificent position at the corner of Wellington ... 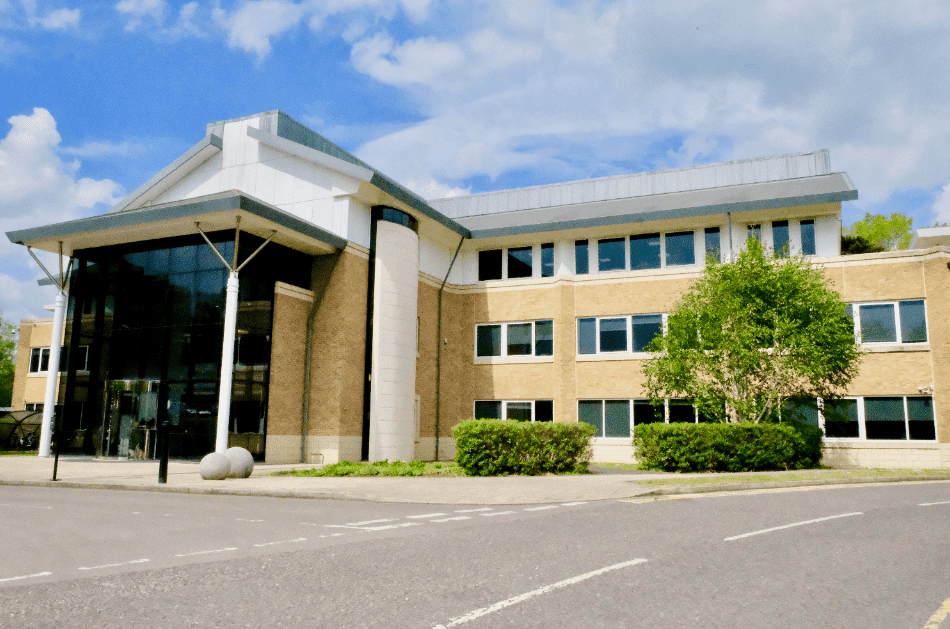 | Ref 25875 An impressive business environment to both individuals and companies alike, with 25,000 sq. ft. of premium serviced office space.Located on Bourne Business Park in an extensive landscape environment, ... 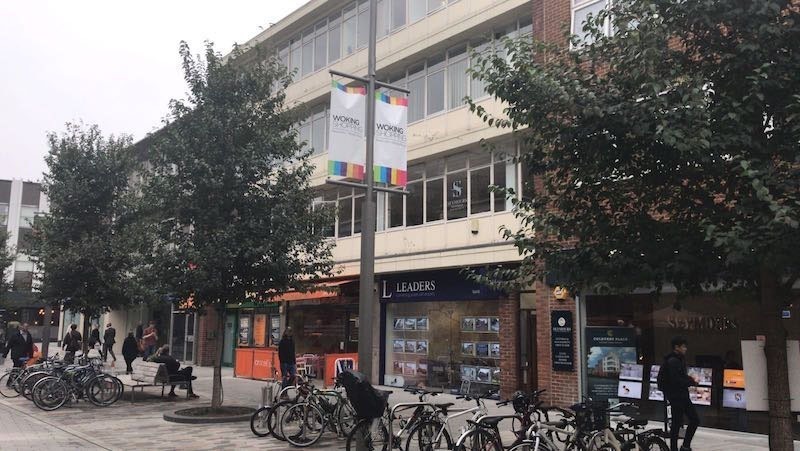 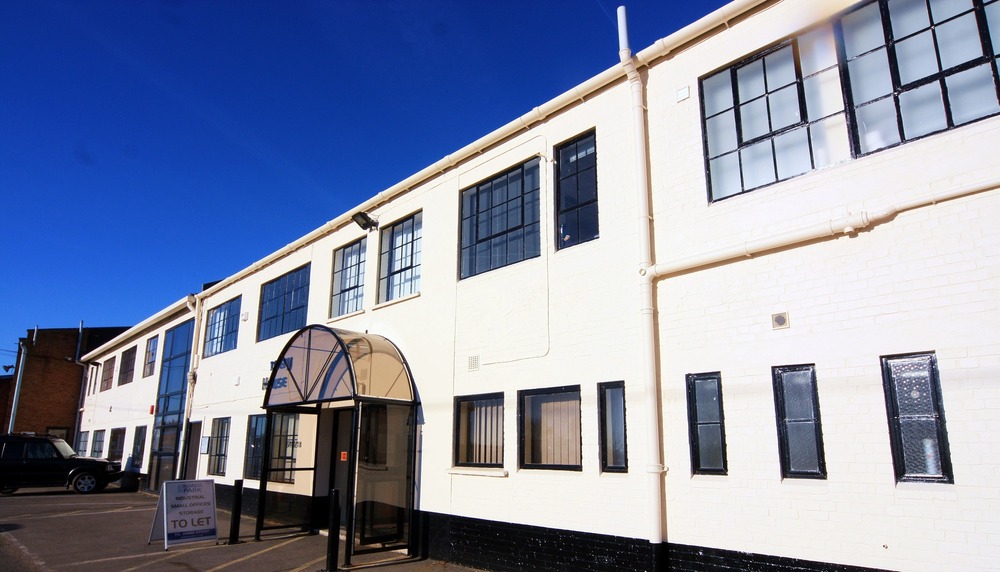 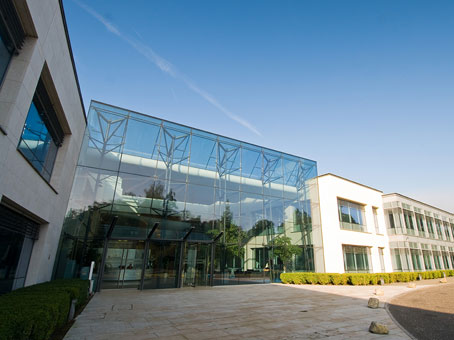 | Ref 821 This business centre is located on one of Surrey's premier business parks, in an area popular with leading IT companies. The building itself features a full height glazed atrium and enjoys a woodland ... 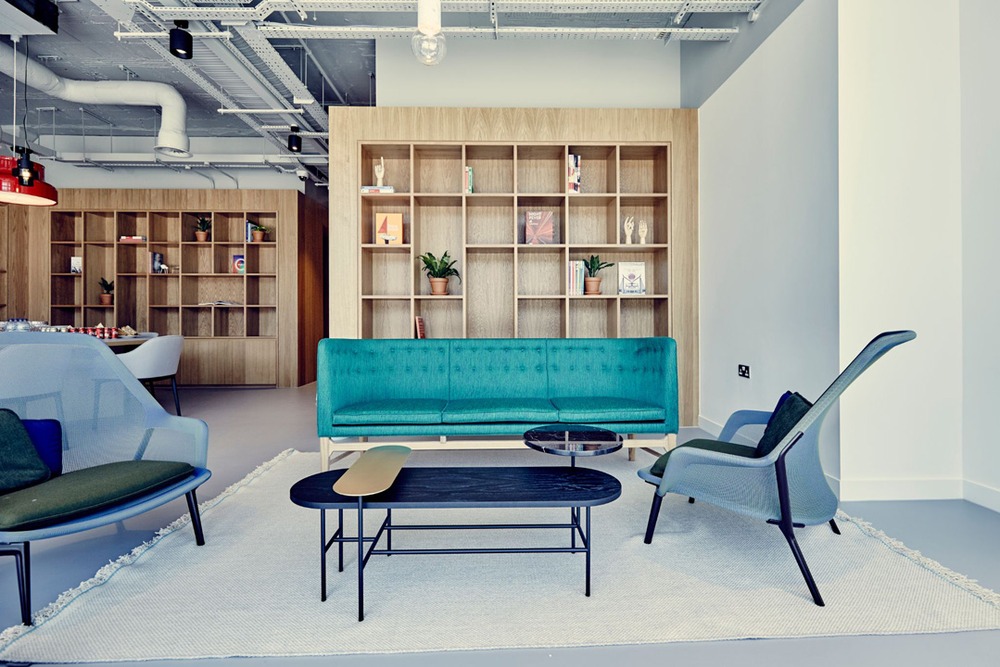 | Ref 26811 You can stop looking, because you’ve found the one. Set in the buzzing heart of Surrey town, across the street from Woking Station, this new coworking hotspot is located just 25 minutes away from down... 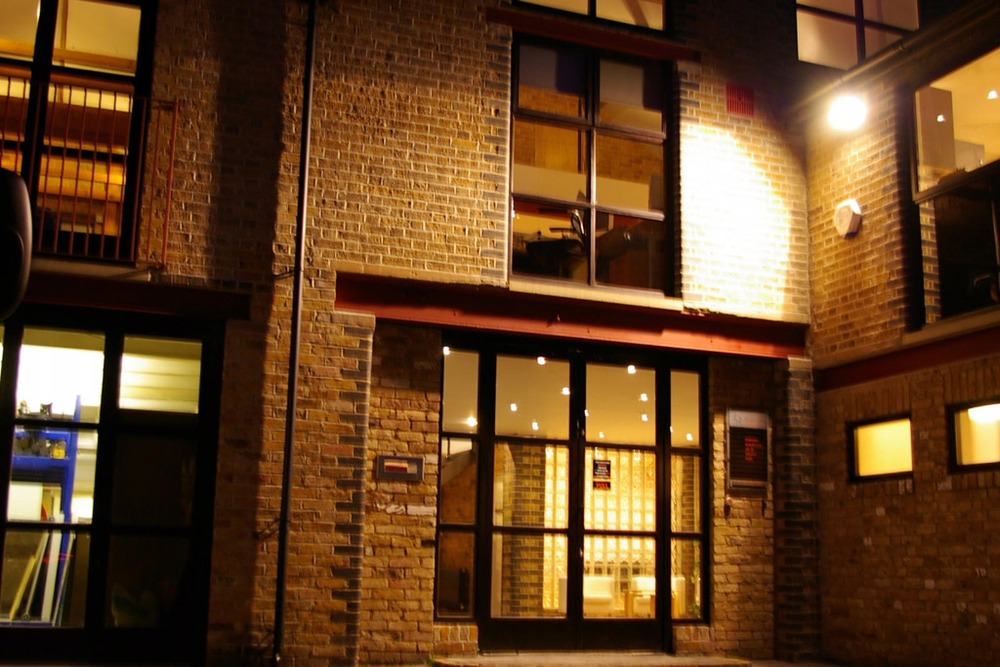 | Ref 28319 An attractive Victorian building that showcases some distinctive architecture and combine style with functionality. We are about to refurbish our office to create a dynamic, spacious reception and a w...

| Ref 14336 These offices have the best location on the corner of Queens Road. Situated on a very busy prestigious High Street surrounded by boutiques, restaurants, local post office and shops. It has its own on ...

The village of West Byfleet is located in the county of Surrey. In spite of its small size, the village boasts numerous establishments and urban developments that have helped to transform it into a popular residential location for people commuting into London for work. West Byfleet also has a thriving local economy that is continually growing. During the industrial revolution the completion of the Basingstoke Canal and Wey Navigation Canal gave a new lease of life to West Byfleet, which was until then a sleepy village of little importance. Today, it enjoys the reputation of being one of the most desirable residential suburbs of London.

The multinational insurance company, Aviva, has a major presence in the region and also owns large amounts of office space in the area. Several retail spaces in the vicinity attract shoppers from neighbouring villages and towns, including Costa Coffee, Tesco and Sainsbury’s. Numerous local businesses such as IT support companies, estate agents, graphic designers and banks also do profitable business in West Byfleet.

Carmel Snow is a unique art gallery that showcases budding local talent. If you fall in love with any of the artworks on display, there is a possibility of buying them at affordable rates. Night-time entertainment venues include Corkers, Blue Anchor and The Yeoman, all of which will keep you in high spirits throughout the night. There is an abundance of quality restaurants in and around West Byfleet. Head to That’s Amore for classic Italian fare, try Kayal for outstanding Indian curries or make your way to Janes Upstairs for excellent fish and chips.

West Byfleet is the main railway station in the area, providing access to services on the South West railway network. It serves the Alton Line, with access to numerous destinations between Alton and London Waterloo. It also offers connectivity to all the stops on the Woking to Waterloo line. The M25 motorway can easily be reached from here, with quick onwards access to Heathrow Airport. Local buses are a convenient way to get around in town.