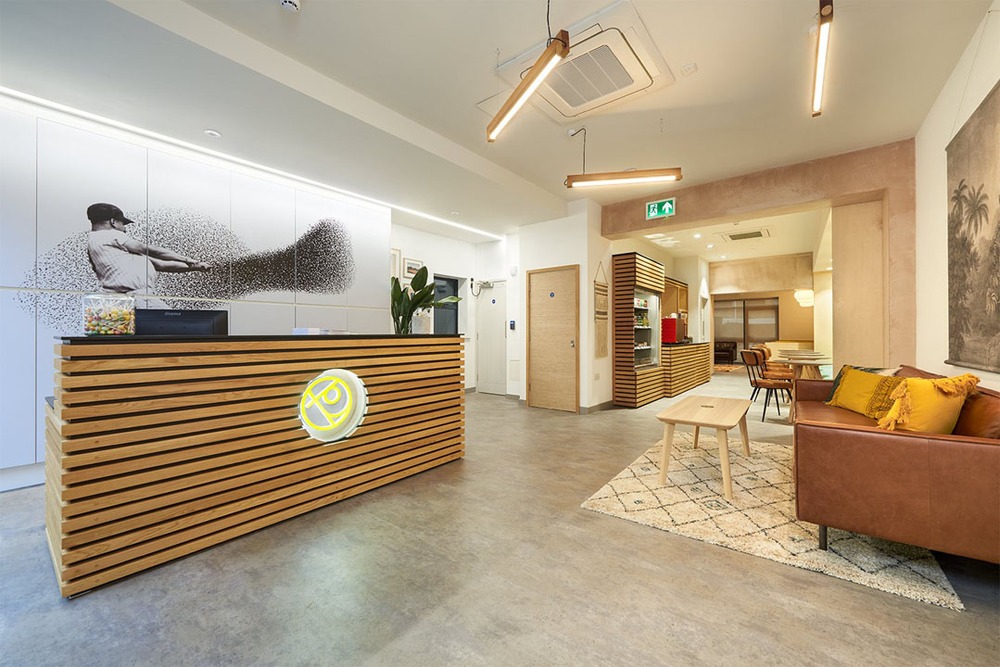 | Ref 27161 Located in the heart of Brighton’s Lanes, just a stone’s throw from the seafront, The Projects is a collaborative work-space and members’ club.We have four floors of workspace, a café area, a lounge, ... 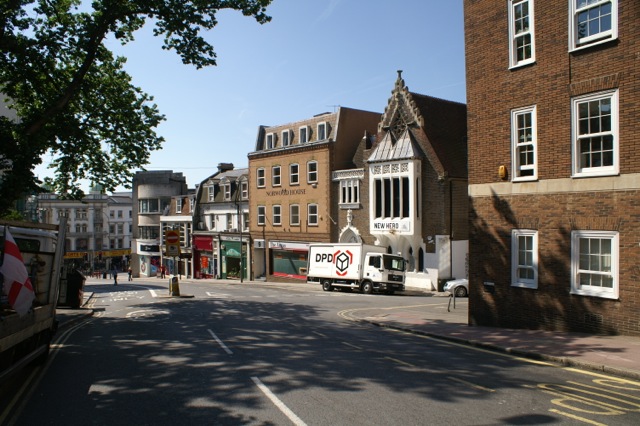 | Ref 17280 This modern office space on Dyke Road, Brighton, is ideally located just a ten minute walk from Brighton Station and only a minute away from Churchill Square, served by all major bus routes.With just ...

| Ref 2887 This Executive Centre offers high profile and modern accommodation right in the heart of this vibrant city. Fully refurbished to the highest specification the building has all you would expect from ... 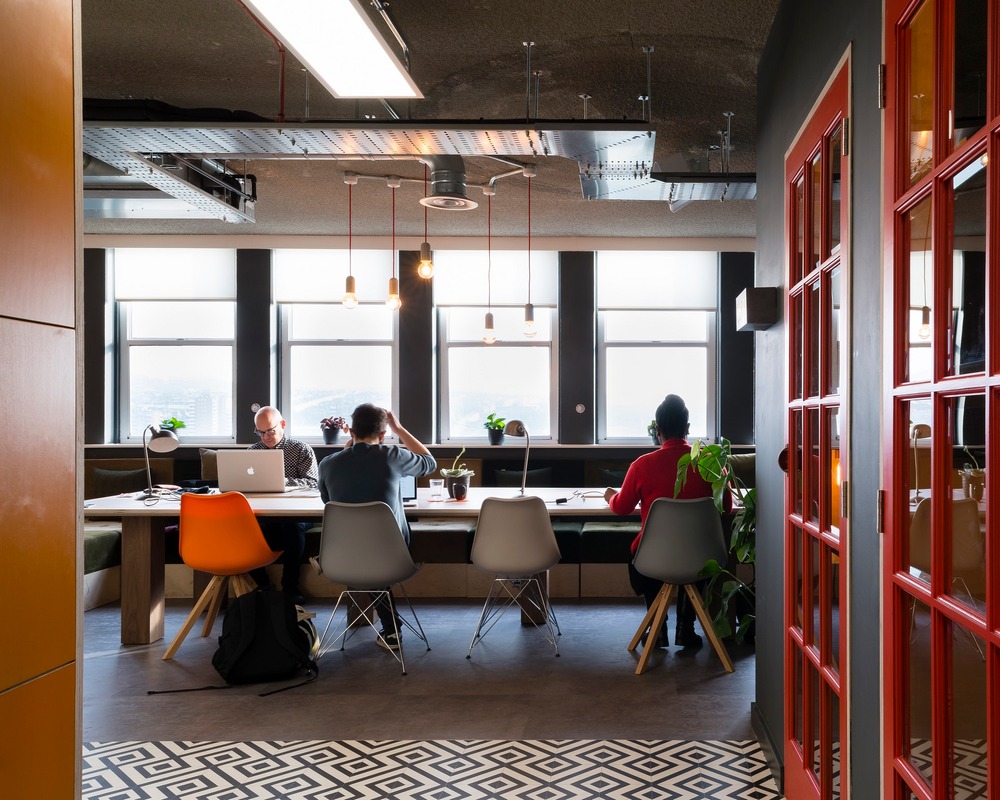 | Ref 23237 This contemporary office space facility and coworking environment is designed to bring people together and encourage collaboration and fruitful engagement. It is a quite unique environment that is ide... 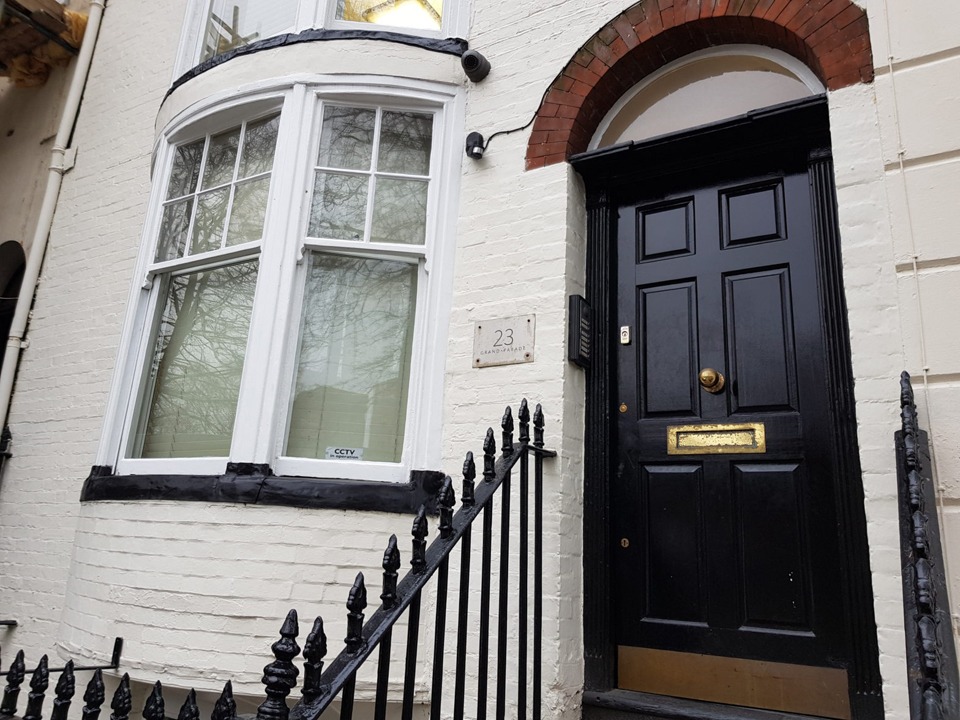 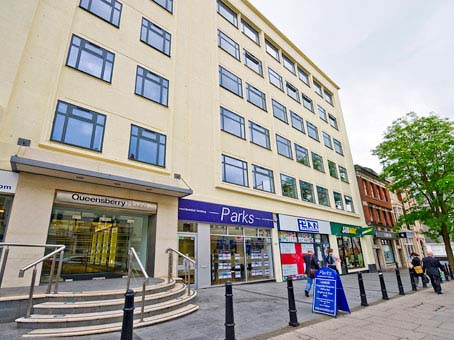 | Ref 12162 Queensbury House is a modern office building which occupies an extremely prominent location on Queens Road, the main arterial route between the rail way station and the retail facilities at Churchill ... 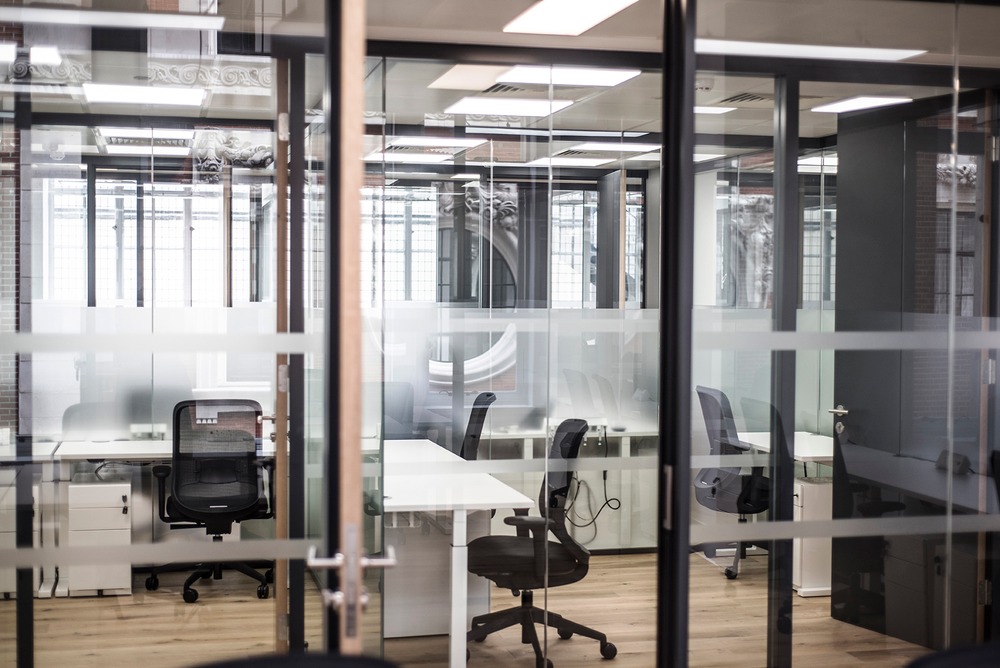 | Ref 22938 There’s a calm and inspirational place in the heart of the south coast’s most creative town at Spaces Brighton. Whether you want to co-work, create your own office, or meet with colleagues and clients...

| Ref 8703 An open-plan desk space centre. Located within a delightful quiet mews just some 200 metres up from the seafront. When you’ve signed-up you get... * Your own modern desk, chair, and lockable file ca... 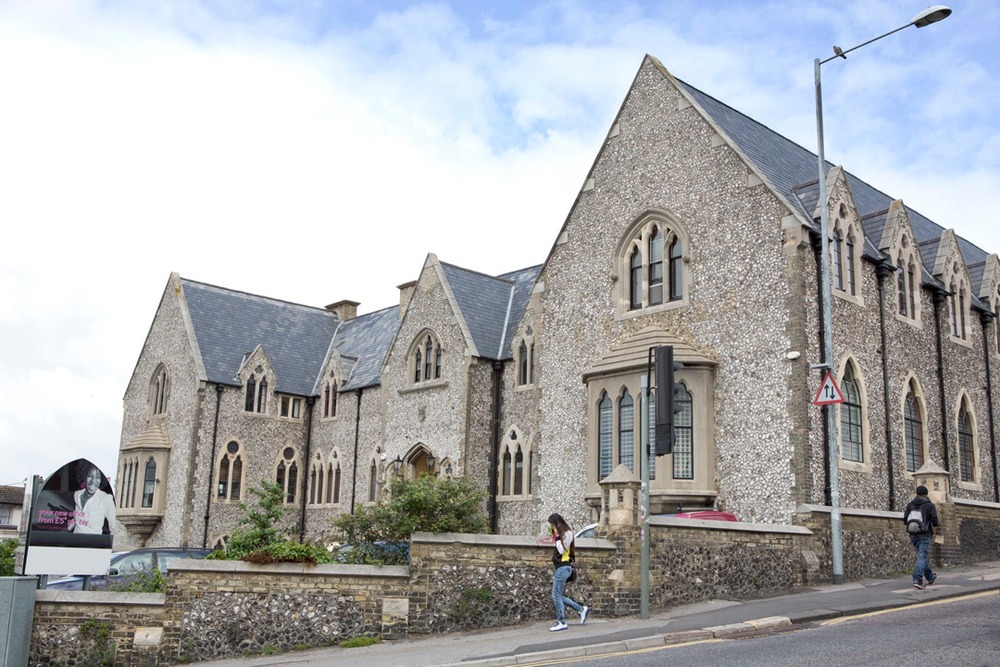 | Ref 11368 49 offices of varying sizes and two meeting rooms within a prestigious, Gothic Grade II listed building. With onsite parking and easy access to the A27 bypass, this business centre is steeped in style...

Bordered by the counties of Kent, Surrey and West Sussex, as well as by the English Channel, East Sussex is a county on the south coast of England. The county is known as the former kingdom of the South Saxons with major geographical landmarks including Beachy Head, the tallest chalk cliff in the UK. There are a number of castles in the county including Bodiam Caste, Lewes Castle and Pevensey Castle. The Martello Towers and Eastbourne Redoubt are also in the area as are Battle Abbey and Seven Sisters Park. Rudyard Kipling’s house, Bateman’s, is another popular sight in this area.

East Sussex boasts a number of diverse businesses including everything from graphic design firms and building material suppliers to construction companies and IT consultants. Brewers, the UK’s largest independent decorator’s merchants, are headquartered in East Sussex. You will also find law firms, removal services, healthcare practitioners, coaching centres, financial advisors and interior designers spread out all over East Sussex.

The area is bustling with entertainment options including Glyndebourne, which is a place for classical theatre and opera. Brighton Dome is a major venue for live-music and stage productions while the Theatre Royal Brighton and Murder at the Mowbray are also popular venues. Eating out in East Sussex enables you to sample food from different parts of the world including American cuisine at the Two Bulls Steakhouse and Italian at the Mediterranean Delicatessen. You can sample Indian cuisine at The Chilli Tree while Iydea is all about vegetarian food. From local English dishes to fine French cuisine as well as delicious South American and exotic East Asian, you will find all kinds of dining options in East Sussex.

East Sussex has a wide-ranging road network with a number of buses and coaches servicing the cities and larger towns. There are several major railway stations here including Doleham Railway Station as well as Eastbourne and Hampden Park offering strategic links to National Rail routes.