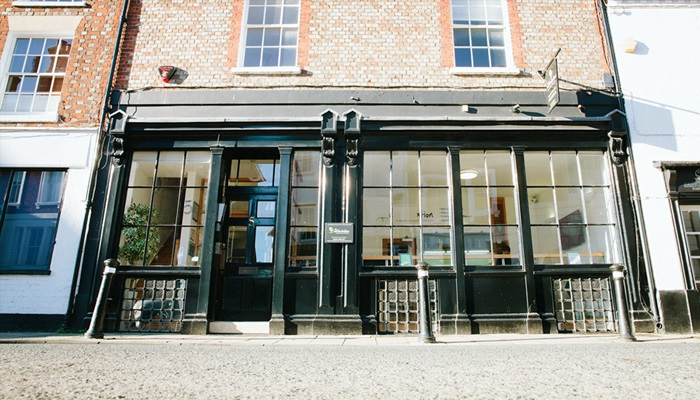 | Ref 18030 Merchant House is our Abingdon business centre located in the heart of the old town and seconds from all local conveniences. Inside this historic Grade II listed building, there are 2 private office ... 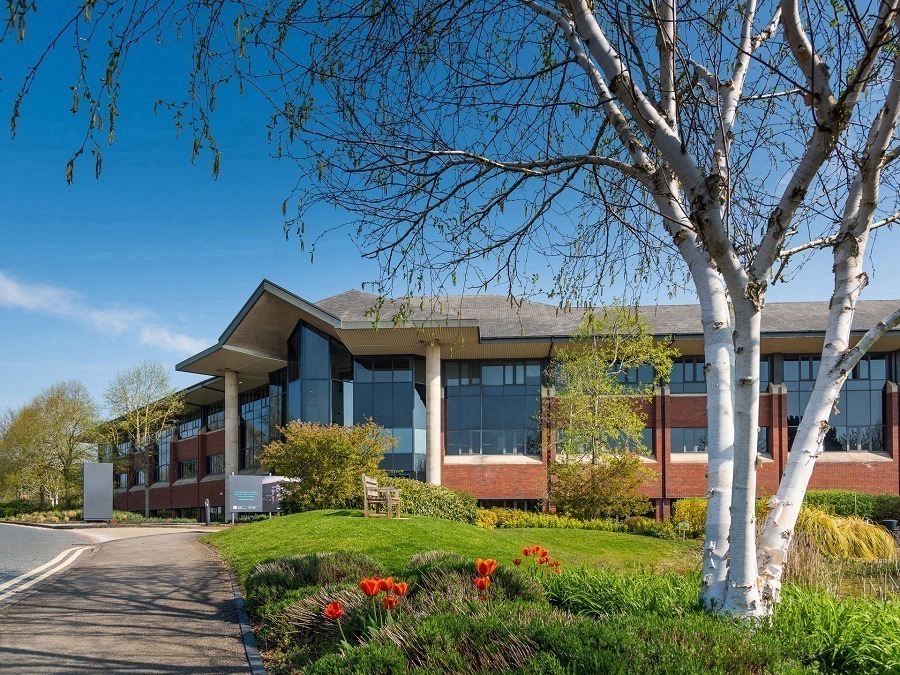 | Ref 29578 Boasting a newly completed building and a wide range of facilities, this smart office building in Abingdon provides everything a business needs to run smoothly, all under one roof. Private offices, co... 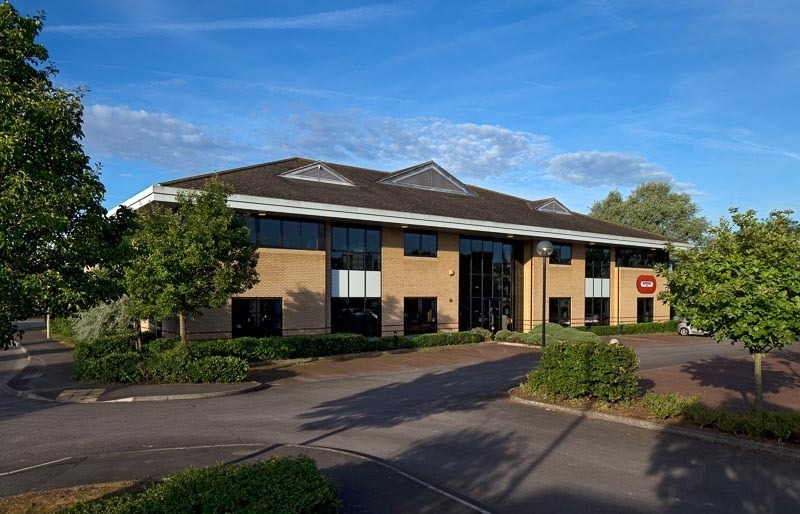 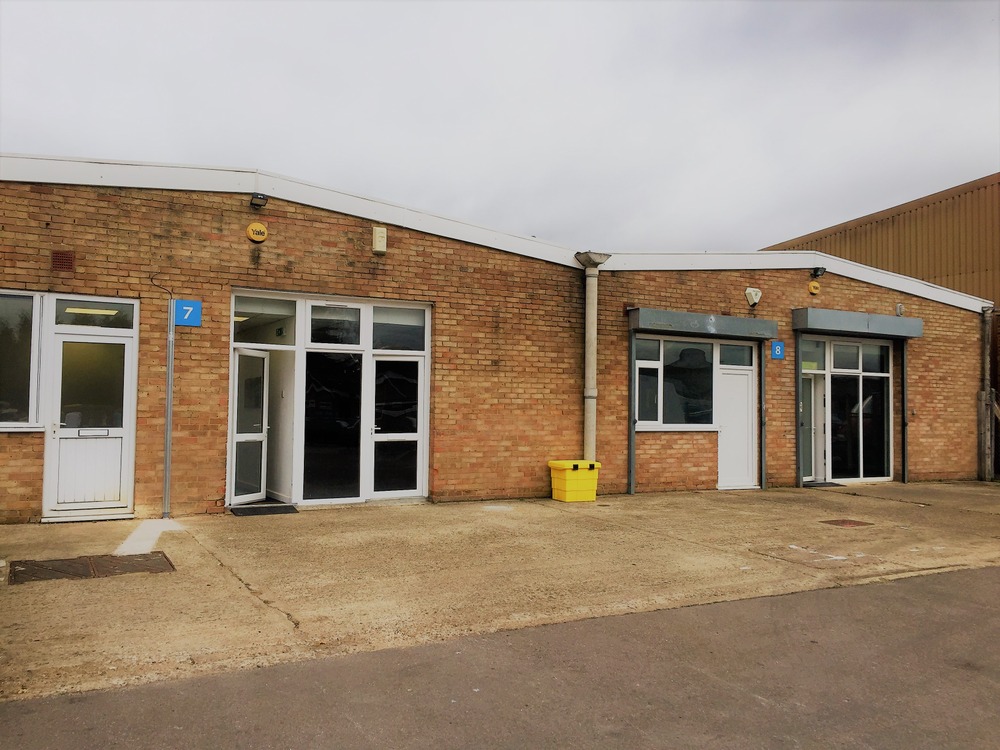 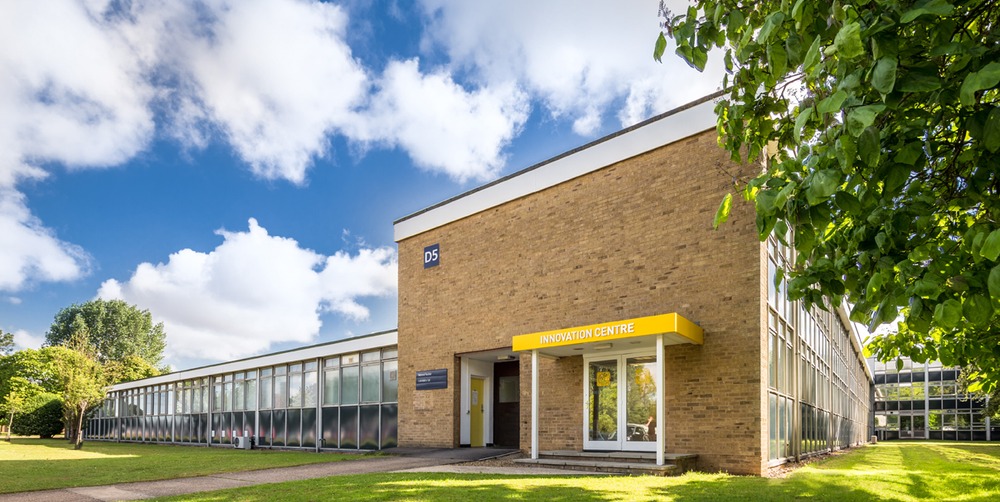 | Ref 6112 This innovation centre located on the Culham Science Centre site offers effective workspace for start-up and growing companies. The Centre provides companies with a community in which they can networ...

| Ref 8079 This Business Centre has been redeveloped to a high quality and contemporary style, fully equipped with state of the art technology and communications. It is located in a tranquil setting in the mid... 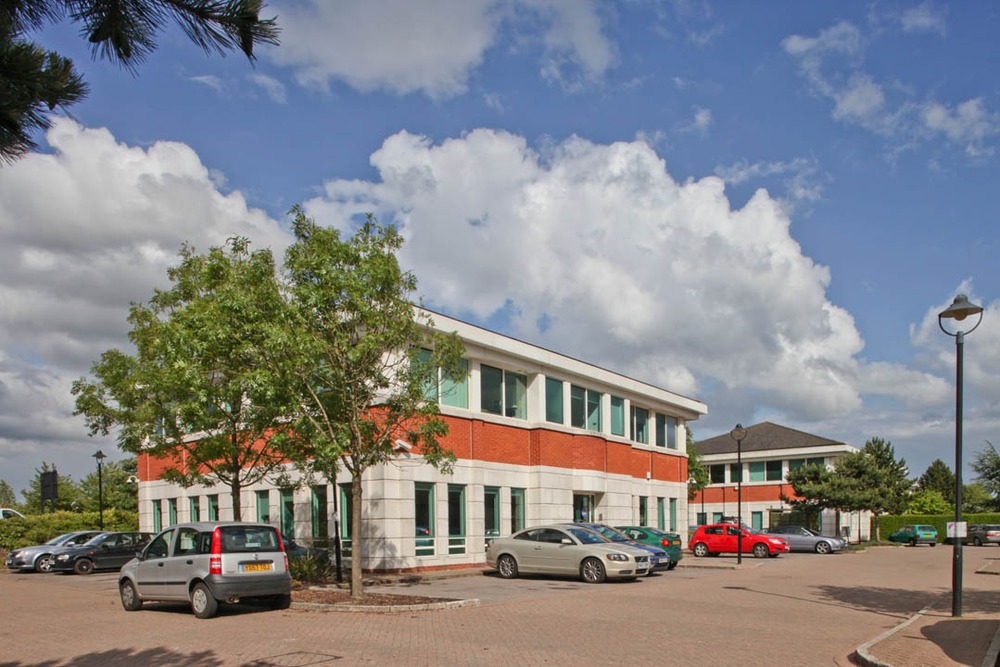 | Ref 14033 A fully refurbished modern serviced office set in a courtyard location, situated on the A4142 Oxford Ring Road and with excellent access to the A34 & A40. Our customers want good quality business spac... 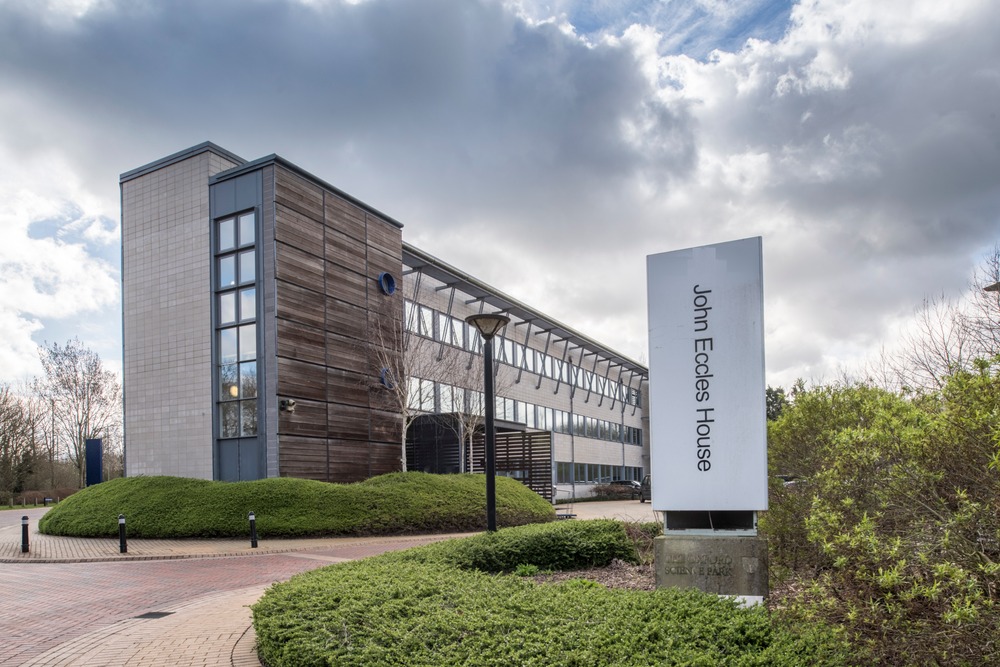 | Ref 921 The centre is a stunning new building located in a prominent position at the Oxford Science Park. It is conveniently located near the city's Inner Ring Road giving excellent access to the city centr... 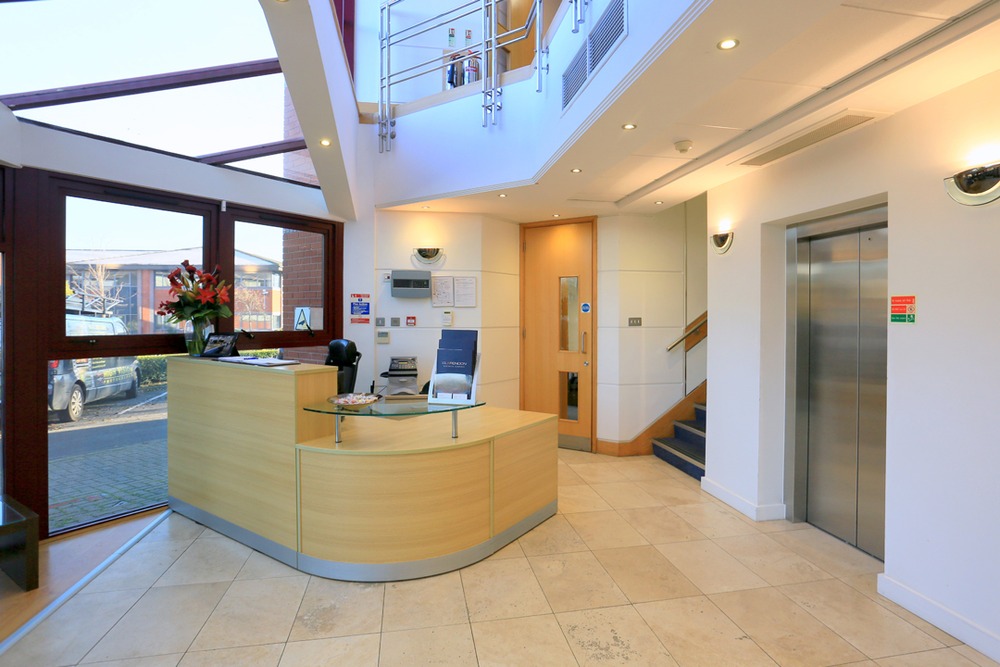 | Ref 10989 Fully furnished serviced offices of varying sizes.Manned Reception between 08.45 - 17.15 Mon - Fri.Situated to the south east of Oxford City Centre, just of the A4142, providing excellent access to t...

Abingdon, or Abingdon-on-Thames as it is also called, is a town in the county of Oxfordshire. A part of Berkshire in the past, Abingdon was the seat of the Vale of White Horse and is also one of the oldest towns in the country to remain occupied continuously. The town has been around since the Iron Age and has many places of interest such as St. Helen’s Church and Baroque County Hall, both of which have been around since the middle-ages. The town has had a number of prominent people associated with it including David Mitchell, Dorothy Richardson, Tom Hingley, Gerald Charles Dickens, Dean Whitehead and Alain Menu.

Companies like UKAEA and Harwell Laboratory have their facilities near Abington while Northern Rock Bank, Sophos, RM Plc. and Miele also have serviced offices and manufacturing facilities in the area. The town is home to a number of professionals such as lawyers, graphic & fashion designers, caterers, public relation experts, marketing consultants and business advisors.

Abingdon is rife with entertainment venues for all kinds of live-music, theatre and the performing arts. Unicorn Theatre remains one of the favourites amongst theatre fans while Long Hall has been known to host numerous live musical performances. The Guildhall is a hub for the performing arts and has seen a wide variety of performers passing through its doors. When it comes to dining out, Mahee Tandoori is a good choice with its Bangladeshi sea-food and flavoursome dishes. The Flowing Well serves tasty European cuisine for those looking for contemporary dishes. From Thai food at places like Zaab to modern eclectic cuisine at The Nag’s Head, Abingdon has something for everyone.

Bus and coach services in Abingdon provide reliable public transport options. These run along the A415 that takes commuters to Dorchester. The A34 is the link to the M4 and M40 motorways while the B4017 and B4183 help drivers to get around town when the A34 is congested. The town has no railway station of its own but just a couple of miles away Culham Railway Station links it to the Cherwell Valley Line along with Radley Railway Station. Gloucestershire Airport is the closest link to air travel while London Heathrow Airport is also within easy reach.