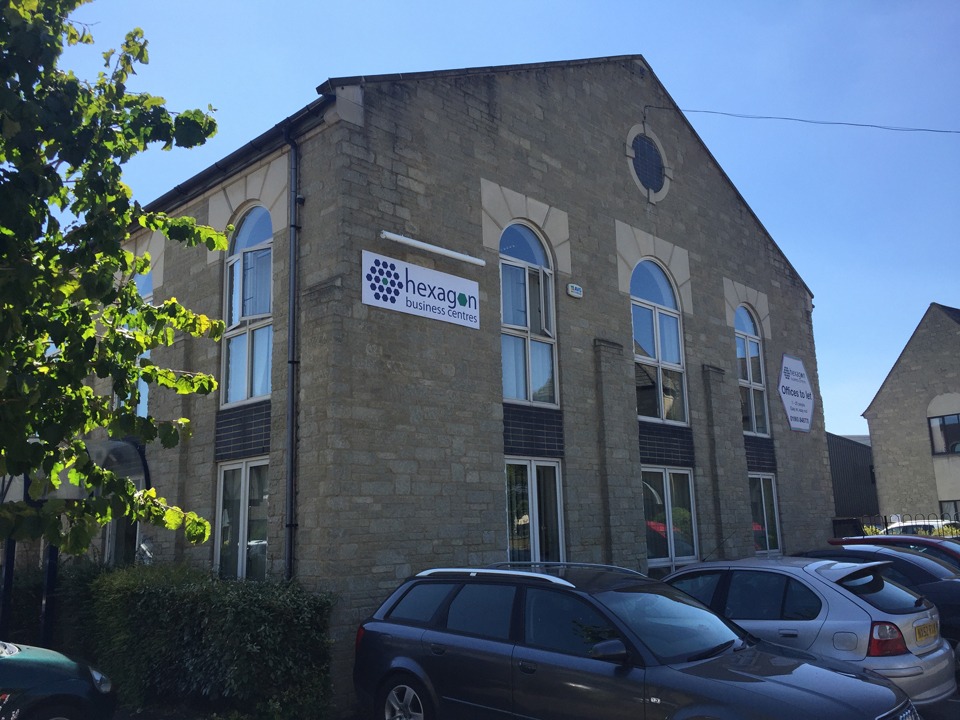 | Ref 12966 From 1 to 6 people on easy in/out monthly terms, our two centres have 45 flexible offices in a great location on Witney’s Station Lane. Close to the town centre these fully serviced offices come with... 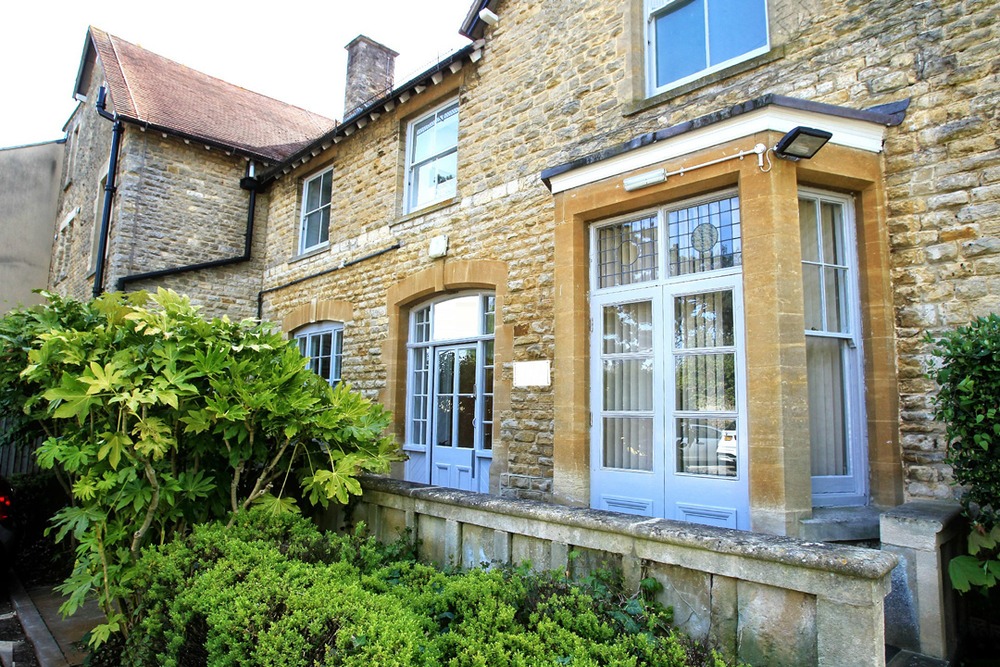 | Ref 29114 From 1 to 15 people on easy in/out monthly terms, our centre has 9 offices near Wood Green in Witney. Close to the town centre these fully serviced offices come with free parking, high speed internet... 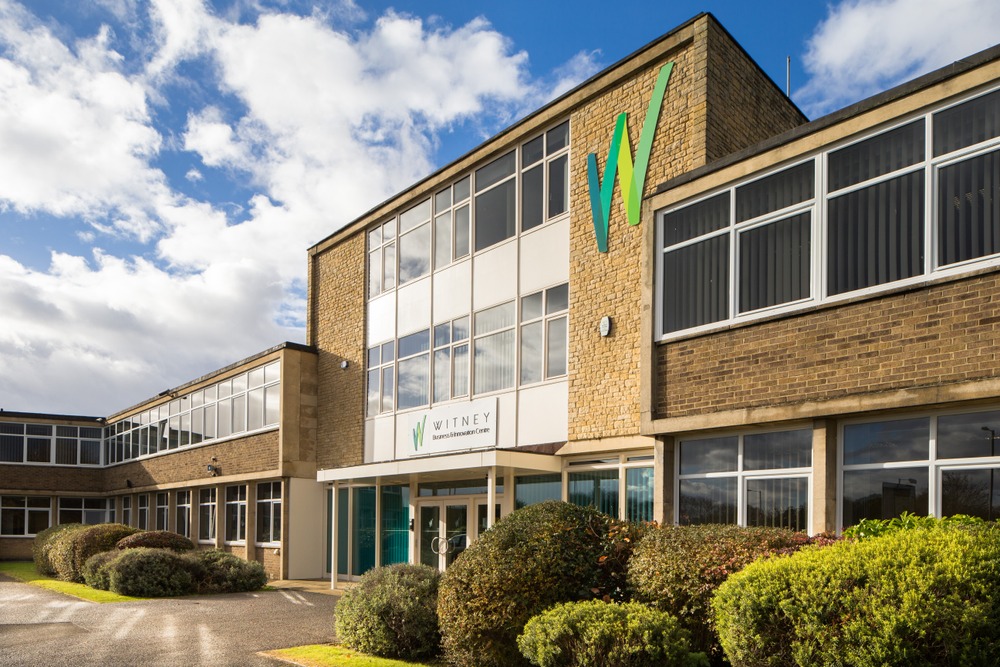 | Ref 14528 This is a superb chance to rent high quality workspace in Witney for great rates and flexible leases. The building would suit any business, from start-ups to established companies, as the centre offer... 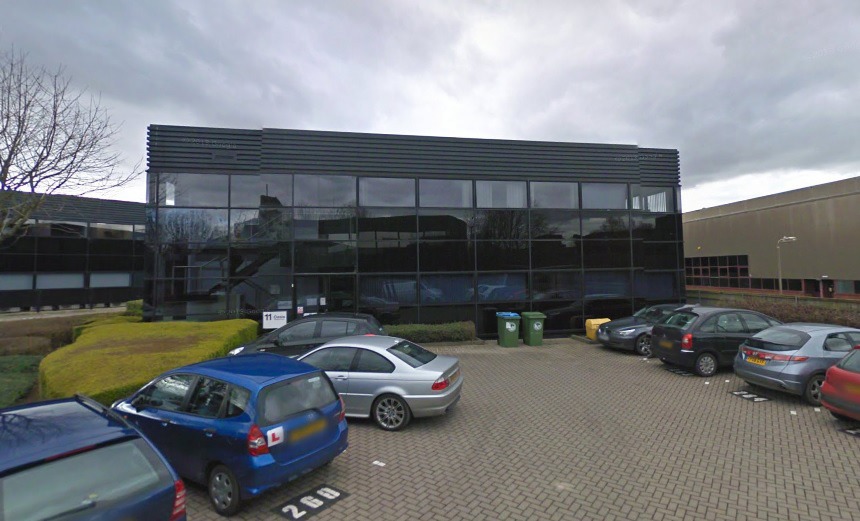 | Ref 28407 Two floor, self contained office accommodation on well known business park. The space is available on either a leasehold basis or long term leasehold.LocationEynsham is situated adjacent to the A40, 5... 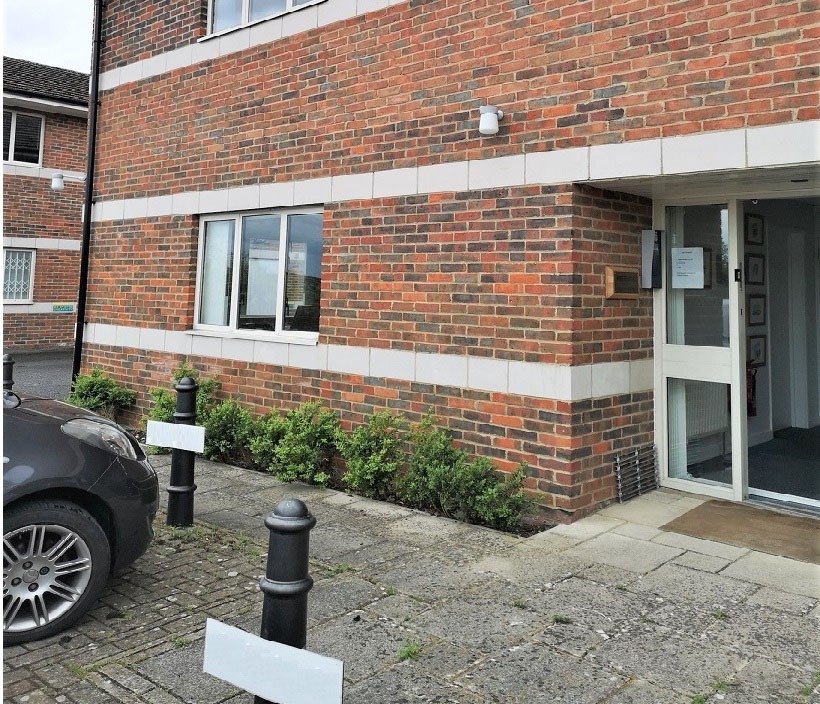 | Ref 28482 This office is located on the first floor and is at the front of the building. The total space is 13.65 square meters. There are two windows at the office and room for at least two desks.There is a co... 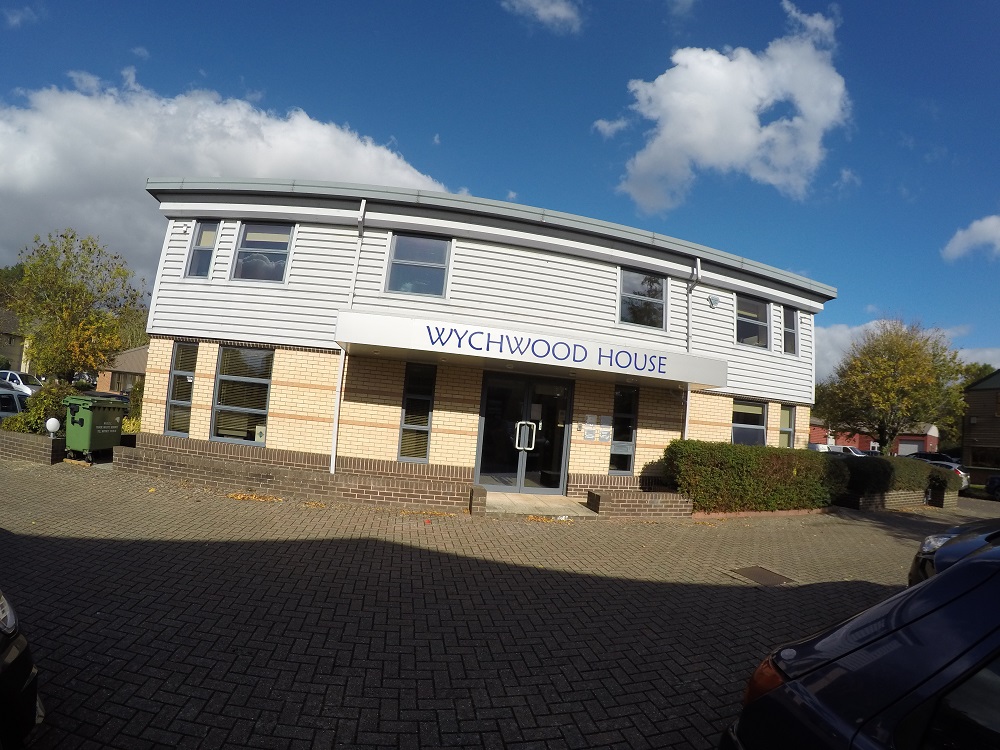 | Ref 20853 Boasting 24-hour access and security, this beautiful business centre in Witney is perfect for any growing business. The building has a modern look and feel which makes it easy to work in and offers a ... 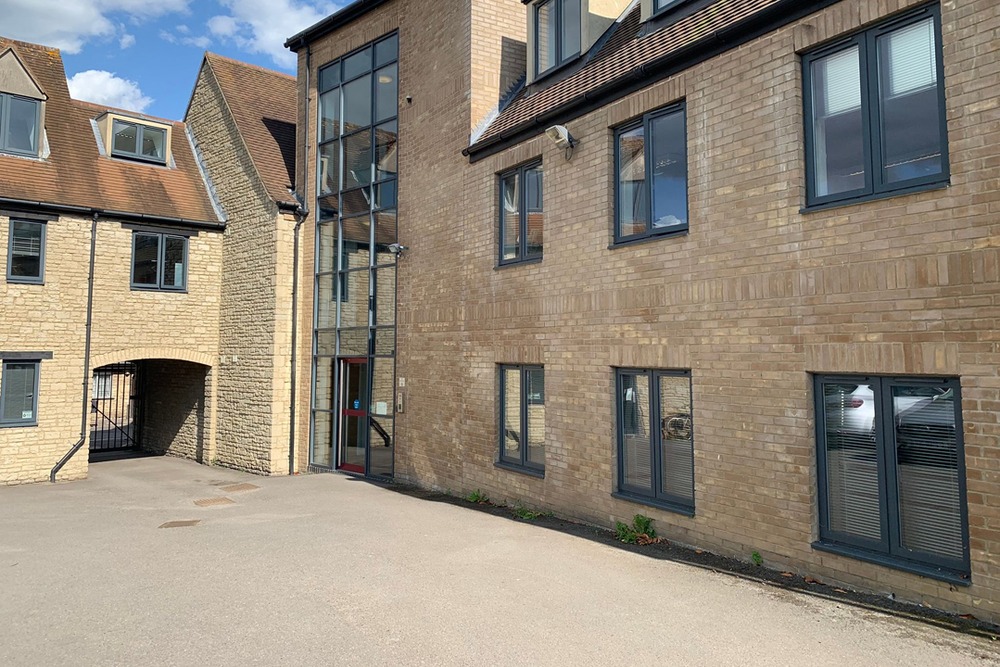 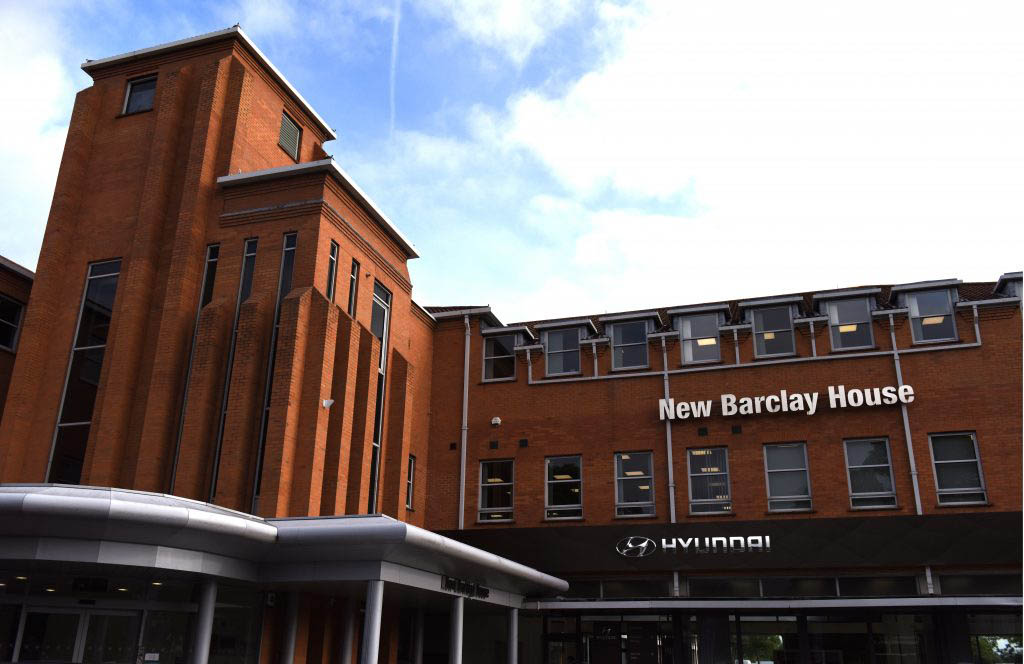 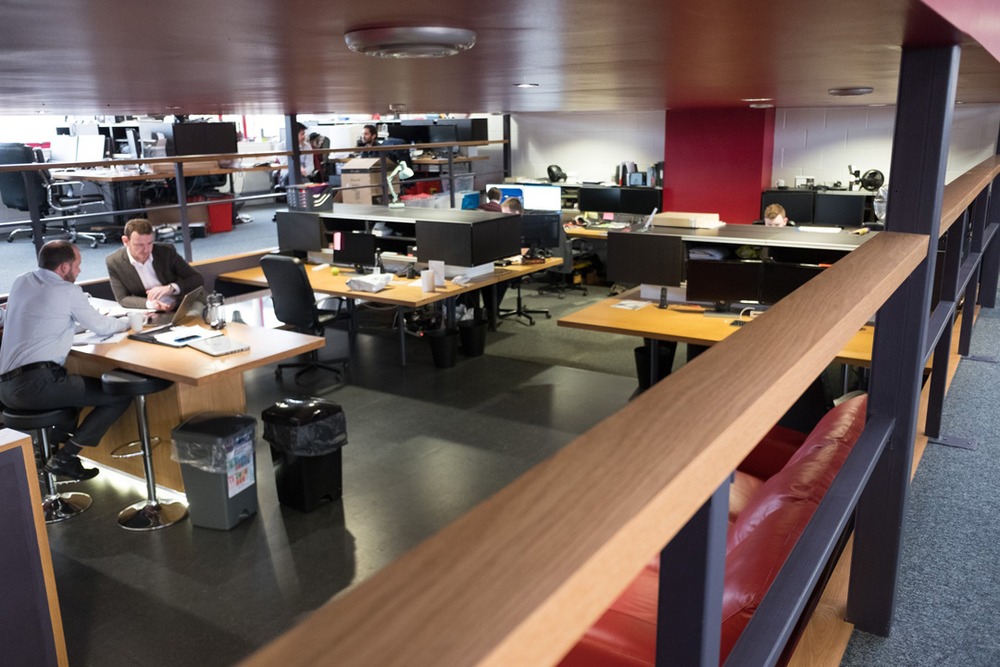 | Ref 27699 URBANOID® WORKSPACE OXFORD provides high quality serviced office working space for a diversity of new and established small businesses and organisations. We know that premises costs can be a challenge... 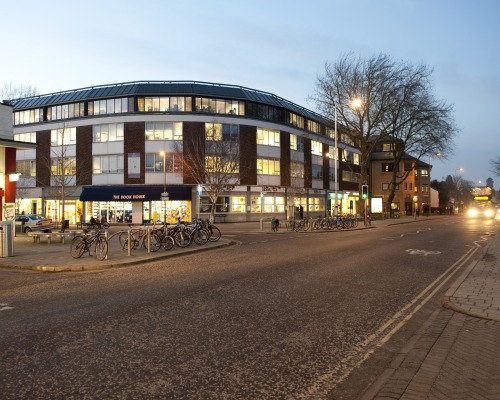 | Ref 6579 Our Prama House building is situated on the high street in a much sought-after location for businesses and retailers within the affluent town of Summertown. This lively and buzzing small town has good...

Witney is a town in the county of Oxfordshire and lies on the banks of River Windrush, a few miles west of Oxford. The town holds a Thursday market that has been running every week since medieval times and also has a number of buildings dating back to those periods. The Town Hall in Witney is an example of architecture of that period, as is West End, a street that’s lined with old-style homes. The town has three museums – Cogges Manor Farm Museum, Witney & District Museum and the Wychwood Brewery Museum – all of which attract impressive crowds. Some famous people associated with the town include current British Prime Minister, David Cameron, Shaun Woodward, Martin Jones and Douglas Hurd.

Witney has a number of businesses that operate out of store and office space in the area. There are architects, lawyers, doctors, graphic designers, builders and interior decorators in town. Fashion houses, copywriting firms, and textile companies are amongst the other types of businesses and professionals to be based here. The town has a long history of brewing and Wychwood Brewery still operates out of the area, as does Refresh UK.

This is a small town with a small selection of venues for entertainment. Stonesfield Village Hall provides entertainment for fans of live music and the performing arts. Freeland Village Hall is also open to live acts while The Palace puts one some great theatre performances. Dining out in Witney is a great way of experiencing cuisine from different parts of the world. The Shaan offers Indian cuisine with a fiery twist while The Water Margin serves up food from the Orient. For something more traditional, there is The Hollybush or The Boot Inn, each offering an authentic British cuisine experience.

The A4095 and A415 run right next to the town centre, offering connectivity for buses, coaches, and drivers. The nearby A40 connects Burford, Thame and Eynsham to the town. Witney doesn’t have its own railway station but Hanborough Train Station and Combe Railway Station are quite close by, connecting the town to the Cotswold Line. For air-travel, commuters can head to Gloucestershire Airport, which is within easy reach, while London Heathrow is the next closest link to national and international air travel.