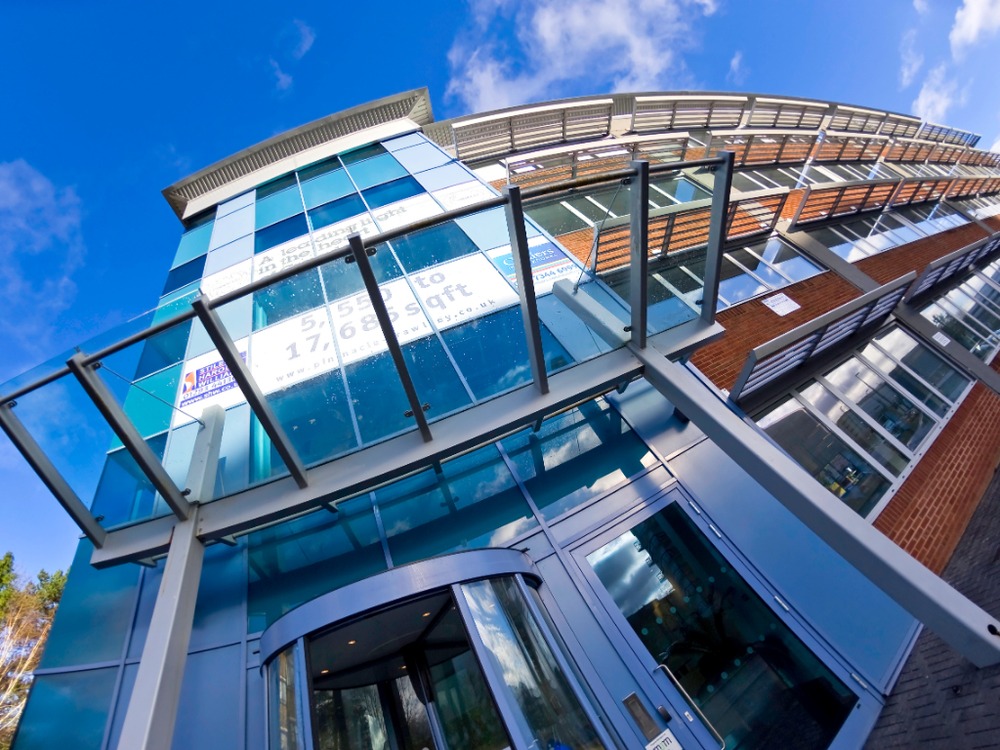 | Ref 14930 The Crawley Station Way business centre occupies a convenient and accessible location in the heart of the South East. Crawley is located at the hub of the Gatwick Diamond – a commercial hotspot noted ... 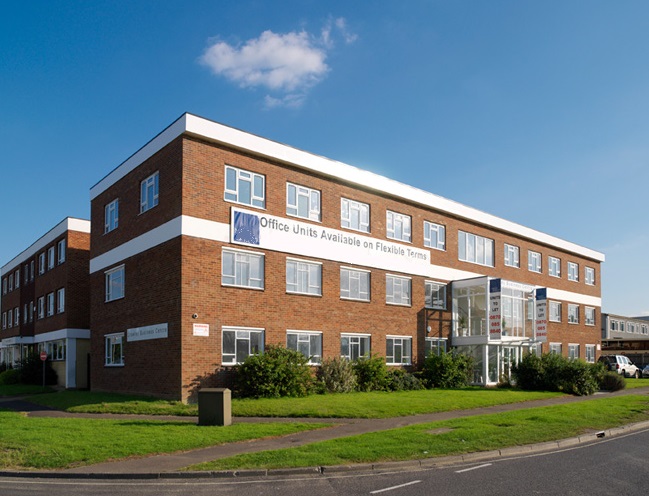 | Ref 7242 Why not join numerous other successful small businesses and enjoy working within a friendly entrepreneurial atmosphere. Our recently refurbished Centre occupies a very convenient location and offers q... 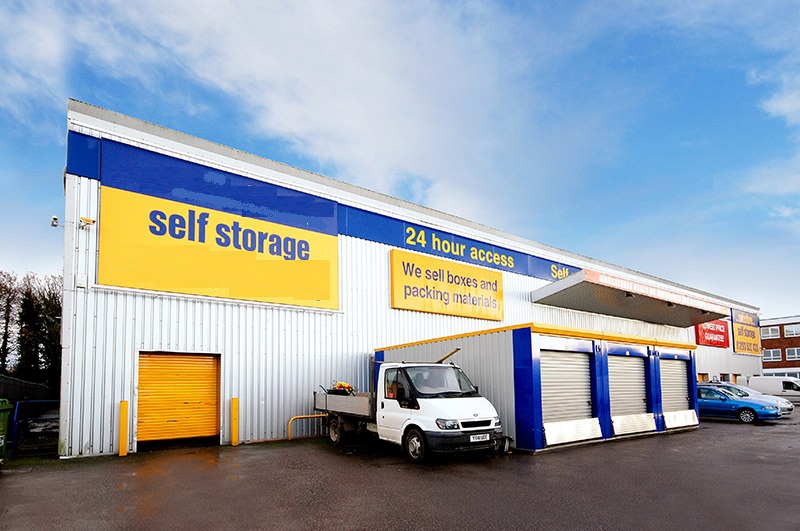 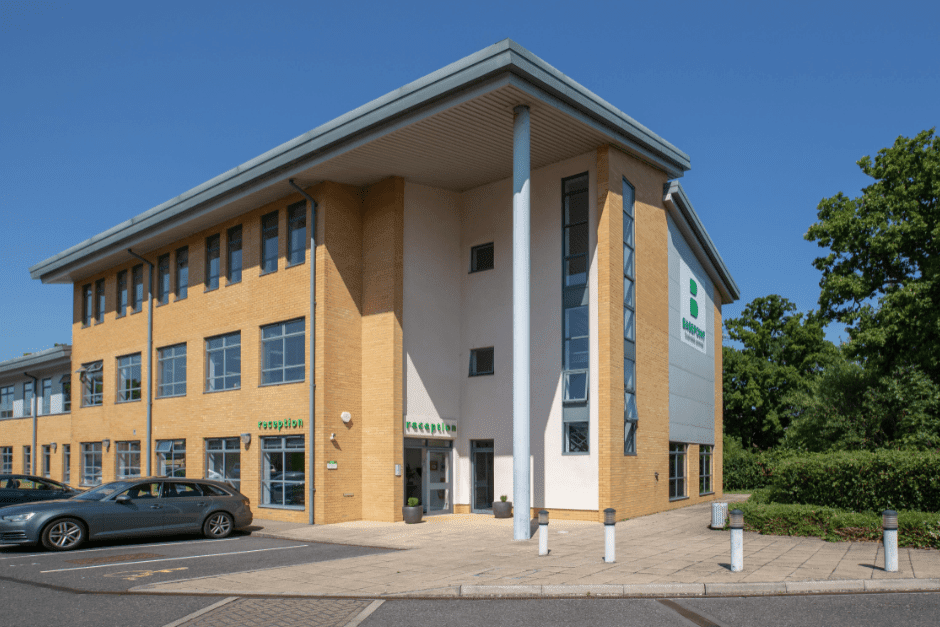 | Ref 4136 This purpose built business centre offers a superb working environment ideal for new and expanding businesses. There are a wide range of business units set within an attractive, landscaped setting – i... 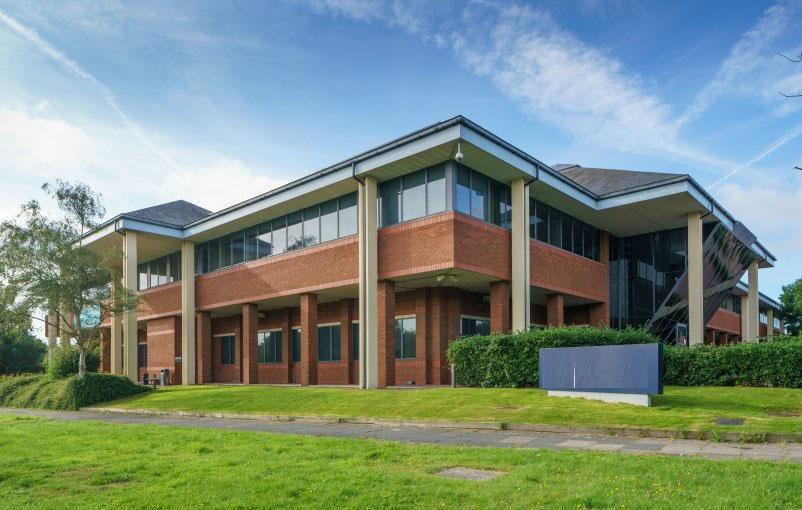 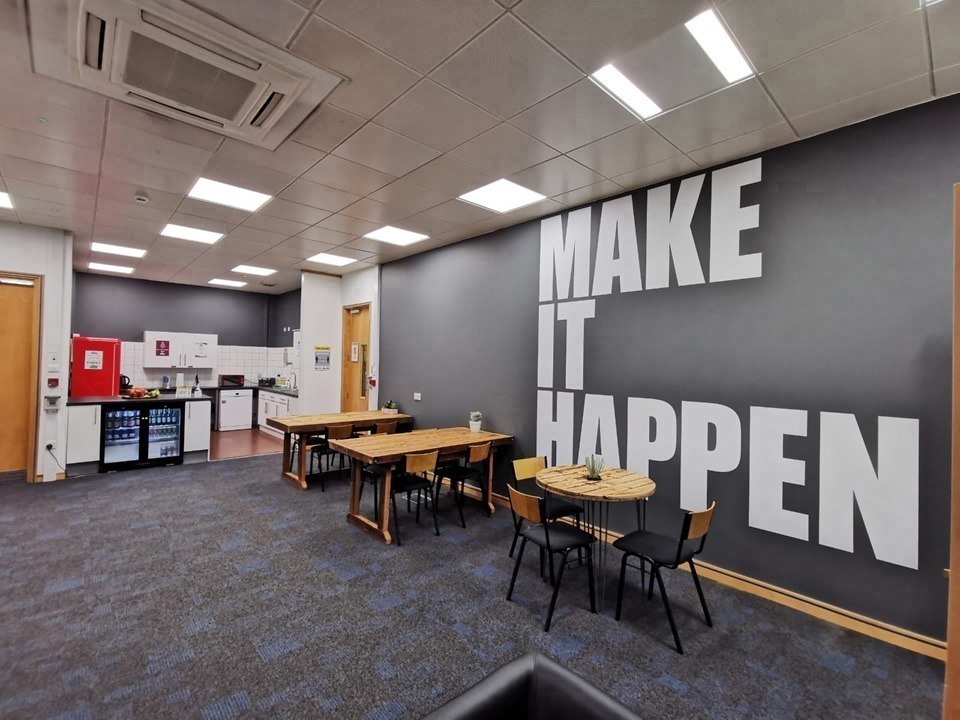 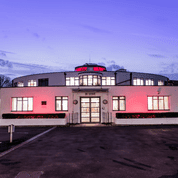 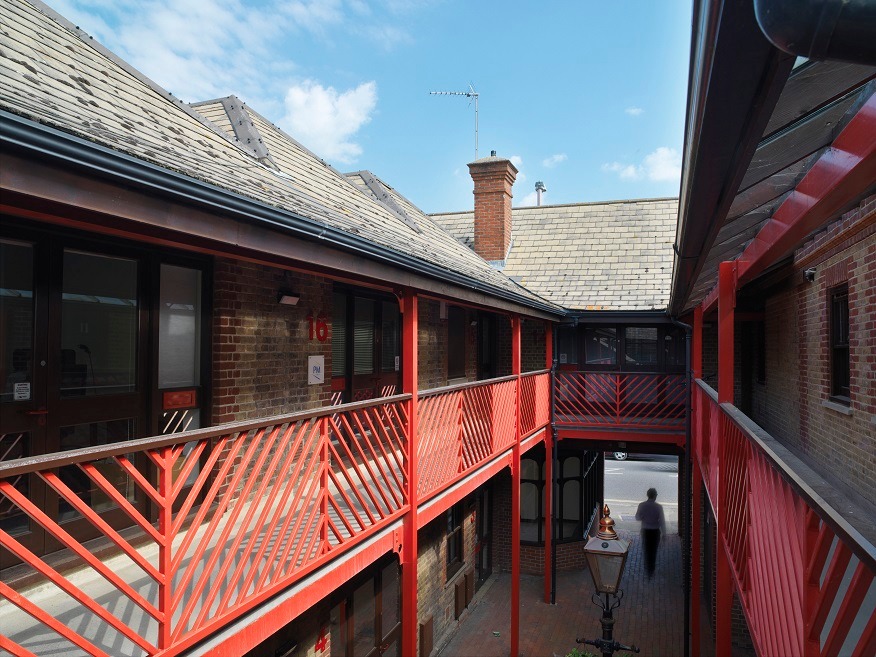 | Ref 8850 Why not join numerous other successful small businesses and enjoy working within a friendly entrepreneurial atmosphere . Our recently refurbished Centre occupies a very convenient location and offers ... 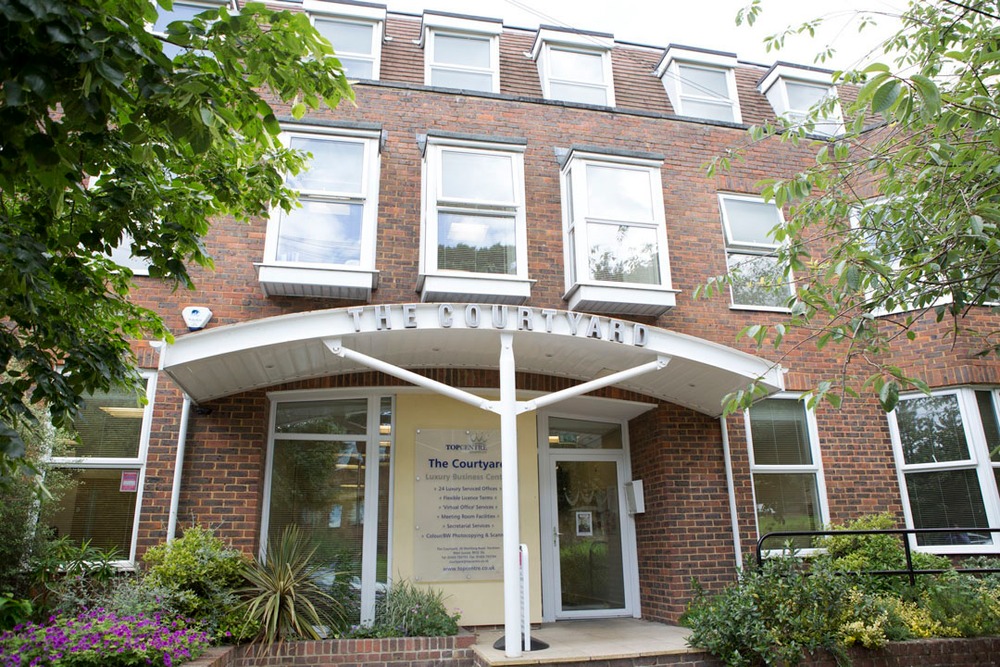 A county in southern England, West Sussex is a historic and cultural hub that has become renowned for its natural beauty and ornate mansions. Crawley, Worthing, and Horsham are some of the main towns in West Sussex. The county is home to many historical, cultural and general attractions and places of interest such as Arundel Castle, Bramber Castle, Lancing College and Amberley Museum & Heritage Centre. Other major landmarks include Horsham Museum and Pagham Harbour.

West Sussex has professionals and companies from many leading industries. There are lawyers, doctors, architects, designers, website development firms, business consultants and marketing specialists in the area. Some of the big companies to own or rent office space in West Sussex include Network Technology, Virgin Atlantic Airways, British Airways, Rolls-Royce Motor Cars, Novartis and Dando Drilling. Ricardo has an office in the county as does RSA Insurance Group and The Body Shop has its headquarters here.

Art, culture and entertainment is a major part of life in West Sussex with places like Chichester Festival Theatre and Fishbourne Roman Palace providing a platform for the performing arts. The Capital Theatre in Horsham is the place to go for stage-performances while The Hawth is all about live music and lively entertainment. There are hundreds of restaurants spread all over the county, offering everything from Oriental cuisine to local British delights. Into the Blue is a great place to pick up seafood in Shoreham-by-Sea while Lemongrass has a variety of Thai dishes on its menu. For authentic British cuisine, Limes Bistro is a great place to go to.

The county has the M23 motorway running through it while other major trunk roads include the A23 and A24 to London, the A29 to Bognor Regis as well as the A272, A27 and A259. Bus, coach and taxi services run through these roads with regularity, connecting every inch of the county. The biggest airport in the county is London Gatwick Airport while Shoreham Airport is also within easy reach. In terms of railway connectivity, the main lines include the Brighton Main Line and the West Coastway Main Line, while the Arun Valley Line also serves the area.